The ruling came within hours of a public records lawsuit being filed and as the involvement in the investigation of Andrew Kloster, a Republican attorney and former member of President Donald Trump’s administration, continued to raise questions about the credibility of the inquiry, which is being led by retired state Supreme Court Justice Michael Gableman.

The mayors and clerks in the state’s five largest cities had been ordered to testify as part of the investigation later this month. But in an about-face Thursday, Kloster called Madison City Attorney Michael Haas to inform him that the investigation had backed off its initial request for interviews.

“In exchange for the voluntary cooperation from Madison and Kenosha and Racine, we said, ‘OK, we’ll work with you, you don’t have to show up at the office,’” Gableman said. “But I’ll tell you what, they’re going to show up now. All of them, unless we reach an agreement specifically otherwise.”

While city officials said the decision to pare down the initial request — which would have included potentially millions of election-related documents — was good news, the inquiry was still mired in confusion.

“Given Gableman’s public comments today there still seems to be a lack of clarity about this issue,” Madison Mayor Satya Rhodes-Conway said. “A subpoena is a legal directive, and Rep. Vos should formally rescind it.”

Vos, who signed the subpoenas and is the only one authorized to issue them, has not responded to multiple requests for comment. Calls to a phone number listed for Gableman’s investigation also were not returned.

In a video last month, Gableman said he’s not trying to overturn the election results, even though he told Trump supporters in November, without evidence, that he thought the election had been stolen.

Gableman has said he planned to look into advice the bipartisan state Elections Commission gave to clerks and donations the Facebook-funded nonprofit Center for Tech and Civic Life gave to Wisconsin communities to help run the 2020 election.

A recount and court decisions have affirmed that President Biden defeated Trump in Wisconsin by almost 21,000 votes. Four voters out of roughly 3 million who cast ballots have been charged with fraud.

While Gableman has not disclosed who is working for him, an email sent last month to clerks asking for records as part of the investigation came from a Gmail account under the name “John Delta” and included a document created by Kloster, who served as deputy general counsel at Office of Personnel Management and associate director of the White House Office of Presidential Personnel.

Haas said Kloster was the one who informed him Thursday that interviews with city officials scheduled for Oct. 15 had been canceled. Kloster emailed Haas on Friday confirming that the city will need to provide “all responsive communications you may reasonably produce” including election-related records the city already has produced in response to public records requests by next Friday and makes no mention of any interviews being conducted.

Active with the conservative Federalist Society, Kloster has been an outspoken supporter of Trump’s baseless claim that the 2020 election was rigged.

Kloster is a graduate of the New York University School of Law and the University of Miami and currently works as an attorney in Washington, D.C., according to his bio with the Federalist Society. Before joining Trump’s administration, Kloster worked with the U.S. Environmental Protection Agency and the U.S. Department of Transportation.

The Federalist Society also notes that Kloster “has long tenure in the conservative legal movement, at the Scalia Law School, the Heritage Foundation, the Foundation for Individual Rights in Education, and elsewhere.”

Kloster in April posted online that “the 2020 presidential election was stolen, fair and square” and Wisconsin’s election training was “woefully inadequate.”

“The issue is that we need our own army of local bureaucrats. And we need to fight for our locales. We need our own irate hooligans (incidentally, this is why the left and our national security apparatus hates the Proud Boys) and our own captured DA offices to let our boys off the hook,” Kloster wrote, in reference to members of the far right who were involved in the Jan. 6 insurrection at the U.S. Capitol.

Want to steal an election in Wisconsin? It's harder than you think

Richard Hasen, an election law professor at the University of California-Irvine, said Kloster’s involvement in the audit further underscores that the effort is “far from credible.”

Hasen described the ongoing investigation as “ludicrous” and nothing more than a “PR stunt, as is happening around the country, that is aimed at placating the Republican base and Donald Trump.”

“It just adds fuel to the fire and it shows how lacking in credibility this so-called investigation is to bring in a Trump loyalist who has suggested that prosecutors not fairly consider the charges against those who participated in the Jan. 6 insurrection,” Hasen said. “If you’re trying to build confidence that you’re doing a fair investigation and you’re trying to bolster the integrity of the election process, this is exactly how to not do that.”

Others involved in probe

Efforts to learn who else is assisting Gableman in the probe have proved largely fruitless.

Fond du Lac County Clerk Lisa Freiberg said she and other clerks she declined to name initiated a conference call Sept. 29 with Gableman, an aide named Zakory Niemierowicz, and a female attorney from California whose name she couldn’t recall.

During the call, Freiberg invited Gableman’s team to her office to see how elections are conducted, and the next day, Kloster and the female attorney spent about two hours with her as she explained chain of custody, Election Day voter registration and other Wisconsin election basics. She said they had been unaware that county vote totals are not sent to a central location controlled by state officials.

“I wanted to show them that I was preserving the information from the 2020 election,” she said.

Freiberg said Kloster and the other attorney were “respectful” during the visit and did not take photos or otherwise attempt to collect any evidence.

Vos, R-Rochester, hired Gableman in June at a cost of about $676,000 in taxpayer money.

Documents filed in the Dane County public records lawsuit include pay rates for Gableman, an administrative assistant and five investigators. The investigators are not identified. Vos signed contracts with former Milwaukee police Detective Mike Sandvick and former Eau Claire Police Detective Sgt. Steven Page to serve as investigators, but Page on July 27 resigned from the role and recommended a different investigator, according to records in the case.

The documents also name a fourth investigator who was to work with Sandvick and Page, but it doesn’t appear she ever signed a contract to do so.

The Wisconsin State Journal is not naming the other two people because it doesn’t appear they ever worked on the Gableman probe. Neither responded to phone messages on Friday. Freiberg on Friday did not recognize Page, Sandvick or the other two potential investigators’ names coming up in her contacts with Gableman’s office.

Liberal watchdog group American Oversight’s records lawsuit alleges Vos and Assembly Chief Clerk Ted Blazel failed to release documents related to the investigation submitted in an open records request. The Wisconsin State Journal, as well as other media outlets, also have requested similar documents, which have not been provided.

“On Tuesday night, Special Counsel Gableman appeared at a Green Bay council meeting and stressed the importance of transparency to promote election integrity,” American Oversight executive director Austin Evers said in a statement. “He should talk to his boss, Speaker Vos, who has steadfastly failed to release records about the so-called investigation. Wisconsin has a right to know how this taxpayer-funded investigation is being orchestrated.”

According to court documents posted by American Oversight, Dane County Circuit Court Judge Valerie Bailey-Rihn ruled Friday that Vos and Blazel had “unjustifiably withheld and refused to release” the records and are ordered to immediately provide the documents or show cause to the contrary at a hearing scheduled for Nov. 5. 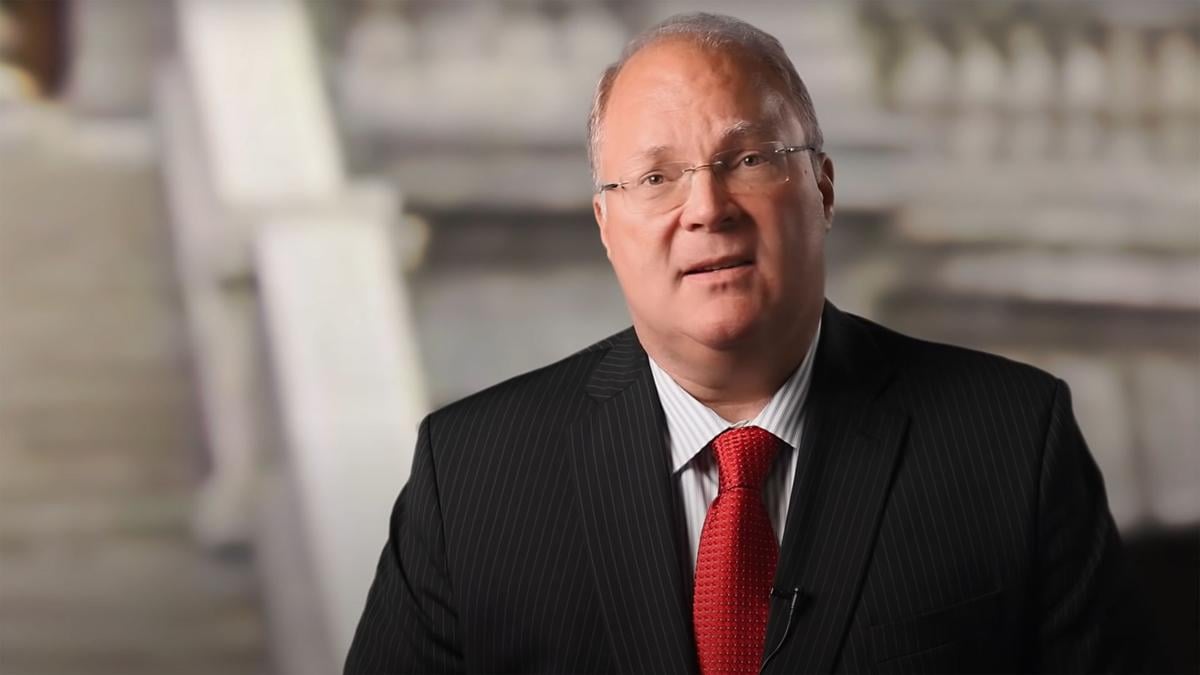 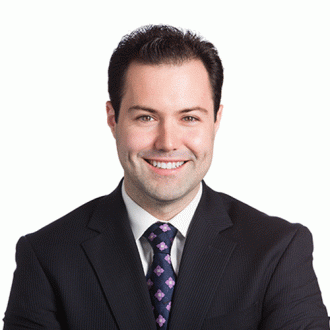