On their latest political podcast, Milfred and Hands highlight how politics shapes our views of Rodgers' controversial standoff and potential split with the Packers.

Our political podcasters delve into the not-so-subtle political opinions of Rodgers (who recently opposed the Dakota pipeline) and Favre (who endorsed Donald Trump for president). Increasingly, Americans root for their political party the same way — and with just as much enthusiasm and hypocrisy — as they cheer for their favorite sports team or athlete. Does politics infect or enrich pro sports?

Milfred and Hands get to the bottom of that question.

Rodgers grew up in California, went to the University of California, Berkeley — the most liberal place on the planet, not counting Madison, Hands says — and Rodgers guest-hosted "Jeopardy," suggesting intellectual prowess. His trademark as a football player is smarts, catching opposing teams with 12 players on the field to earn a free play.

Favre grew up in Mississippi and went to the University of Southern Mississippi. He had a bit part in "There's Something About Mary," but isn't Hollywood like Rodgers is (he's engaged to a film actress). Sure, Rodgers used to date a NASCAR driver (from Beloit), but Favre owned his own NASCAR motorsports team. Favre is rural, hunts and fishes, and was known as a gunslinger as a player who often was at his best during broken plays that he winged with incredible success.

Milfred and Hands playfully speculate on Rodgers' future political career — but, no, Rodgers won't be challenging U.S. Sen. Ron Johnson, R-Oshkosh, for his seat next year even if he somehow returns to Green Bay next season.

“Center Stage, with Milfred and Hands” is the State Journal’s podcast from the sensible center of Wisconsin politics. It features Scott Milfred, the newspaper’s editorial page editor, and Phil Hands, the State Journal's political cartoonist.

Find and follow “Center Stage, with Milfred and Hands” on Apple Podcasts, iTunes, Stitcher, Google Podcasts, Spotify or your favorite podcasting app.at: go.madison.com/CenterStage. You also can listen to past episodes of "Center Stage" and see the podcast's webpage by clicking here.

With reelection announced, Tony Evers pushes back against GOP critics

Gov. Tony Evers said his reelection campaign will focus on "unfinished business" from his first term, while also looking to buck Wisconsin's swing state trend of favoring the party not in the White House.

State could miss out on $2.3 billion in K-12 funding with GOP budget

On Wednesday, the Fiscal Bureau said additional federal stimulus packages would provide an additional $784.4 million for schools, if the state meets the necessary funding requirement.

New projections open up massive opportunities as the GOP-led budget committee looks to finalize the 2021-23 biennial budget by the end of the month.

Both the Assembly and Senate also passed legislation to end the extra $300 per week in federal unemployment benefits.

Projections that the state will take in more than $4.4 billion in additional tax collections by July 2023 provide a “once-in-a-generation” opportunity for Republicans and Democrats to address some of Wisconsin’s long-standing challenges, according to a new report.

Legislature, Josh Kaul sue each other in pair of lawsuits over lame-duck laws

The lawsuits deal with how DOJ should handle settlements under lame-duck law provisions.

The funds were diverted back in 2019 to help pay for border barriers as part of Trump’s national emergency declaration.

Elections Commission votes to alert more than 100,000 voters their registration may be deactivated

The decision leaves it up to local election officials to decide whether to remove voters from the rolls. 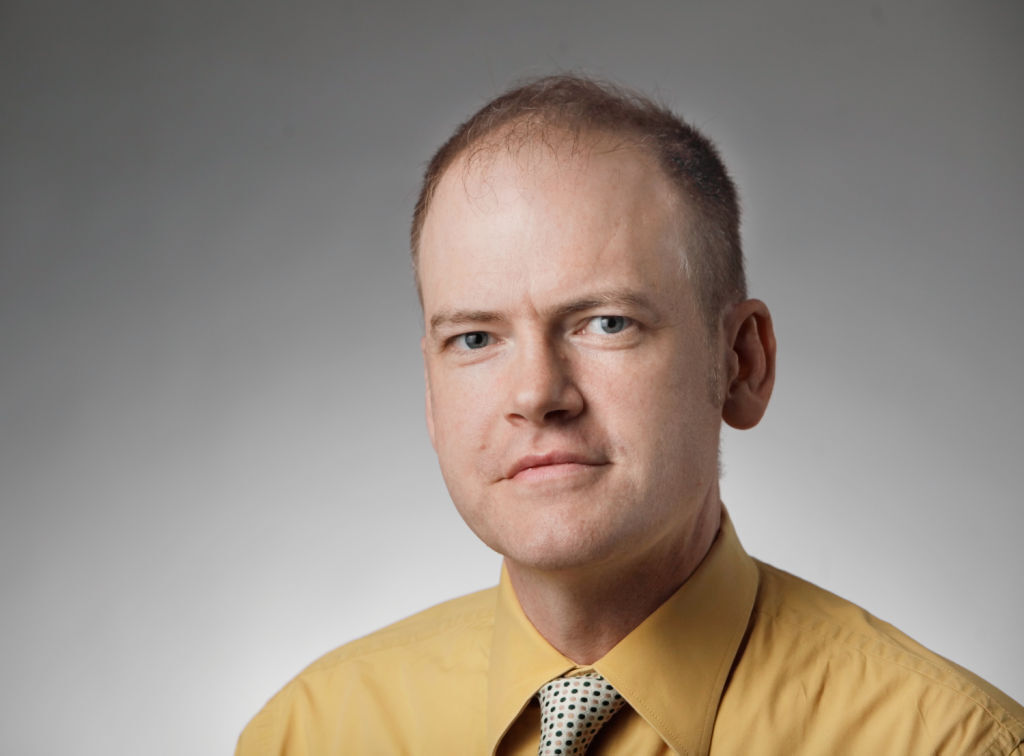