At least two of every three state employees have received one or more doses of a COVID-19 vaccine, Gov. Tony Evers’ Department of Administration announced Monday.

The administration says at least 69.9% of all executive branch employees were at least partially vaccinated as of Friday.

There are more than 30,000 Wisconsinites who work for state executive branch agencies, which don’t include the University of Wisconsin System or local school districts. The administration recently ordered all executive branch employees to provide their vaccination status.

According to the administration, 86.9% of executive branch employees, interns and contractors have reported their vaccine status, with 80.4% of respondents indicating they are at least partially vaccinated.

When accounting for the roughly 13% who haven’t responded, the figures show 69.9% of all employees being partially vaccinated, assuming none of the 13% are vaccinated.

Wisconsin has still not required that state employees be vaccinated against COVID-19. A DOA spokesperson said that while disciplinary action may be considered on a case-by-case basis, the administration is giving all employees additional time to comply with the reporting requirement.

“It’s clear that, while we still have room for improvement, the majority of executive branch employees are doing the right thing when it comes to COVID,” said DOA Secretary Joel Brennan. “Given the ongoing public health threat posed by the delta variant, we know that vaccination remains our best tool for beating back the latest surge, and I’m grateful for the steps state employees are taking to protect our workforce and the Wisconsinites we serve.”

Also on Monday, the Evers administration announced $58 million in federal coronavirus relief will be directed to local and tribal health departments so that they can continue their work responding to the pandemic. The funding adds to the more than $106 million the administration has already allocated to local and tribal health departments for COVID-19 in 2021. 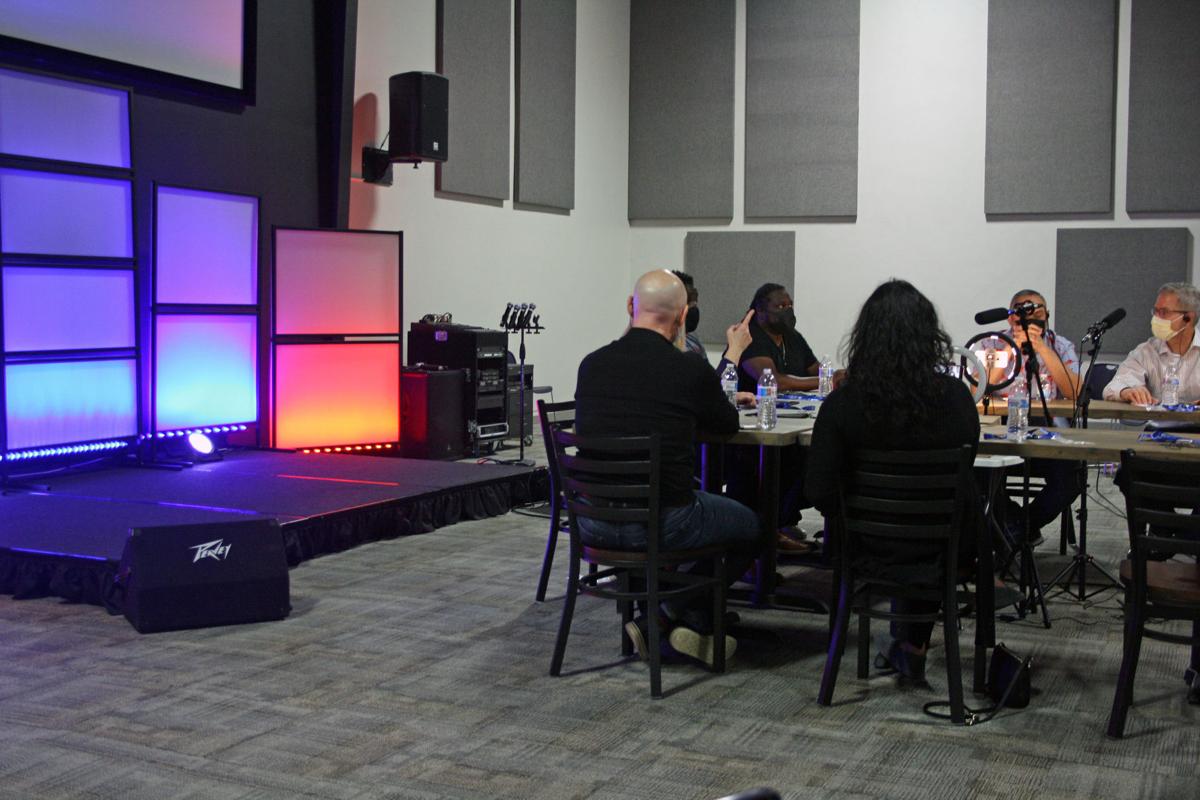 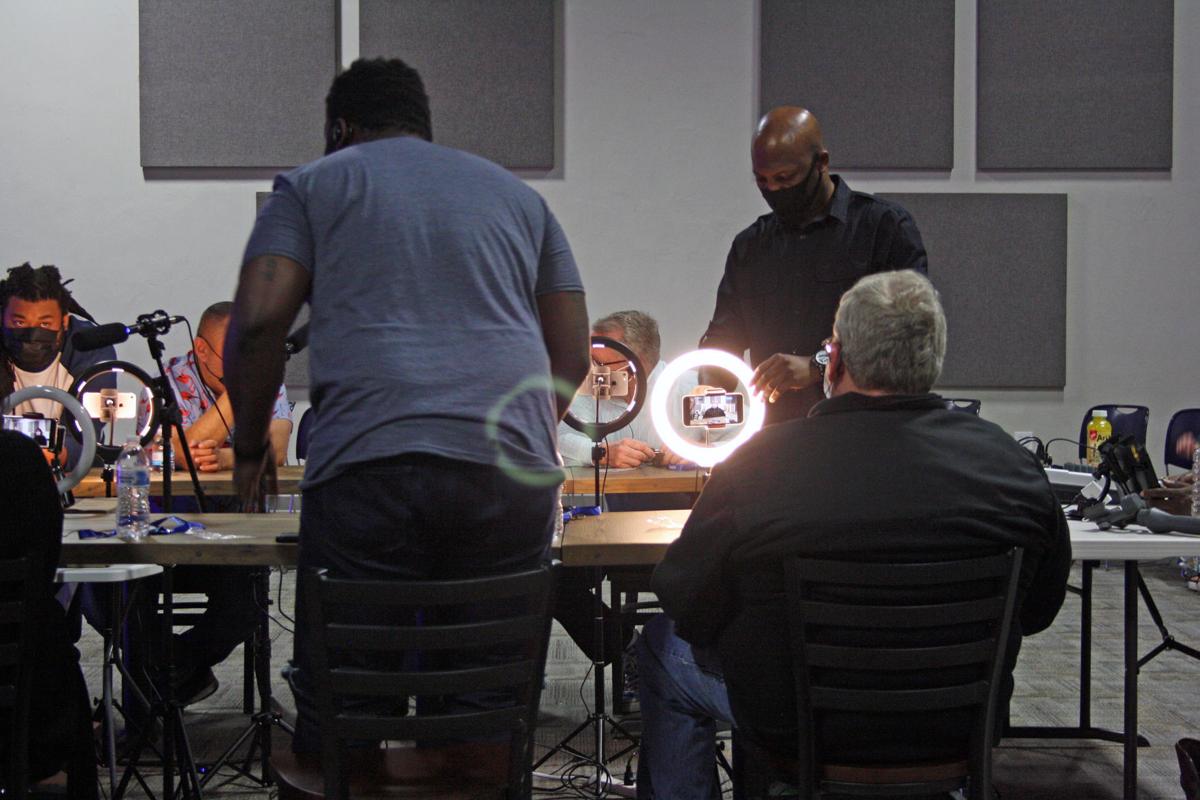 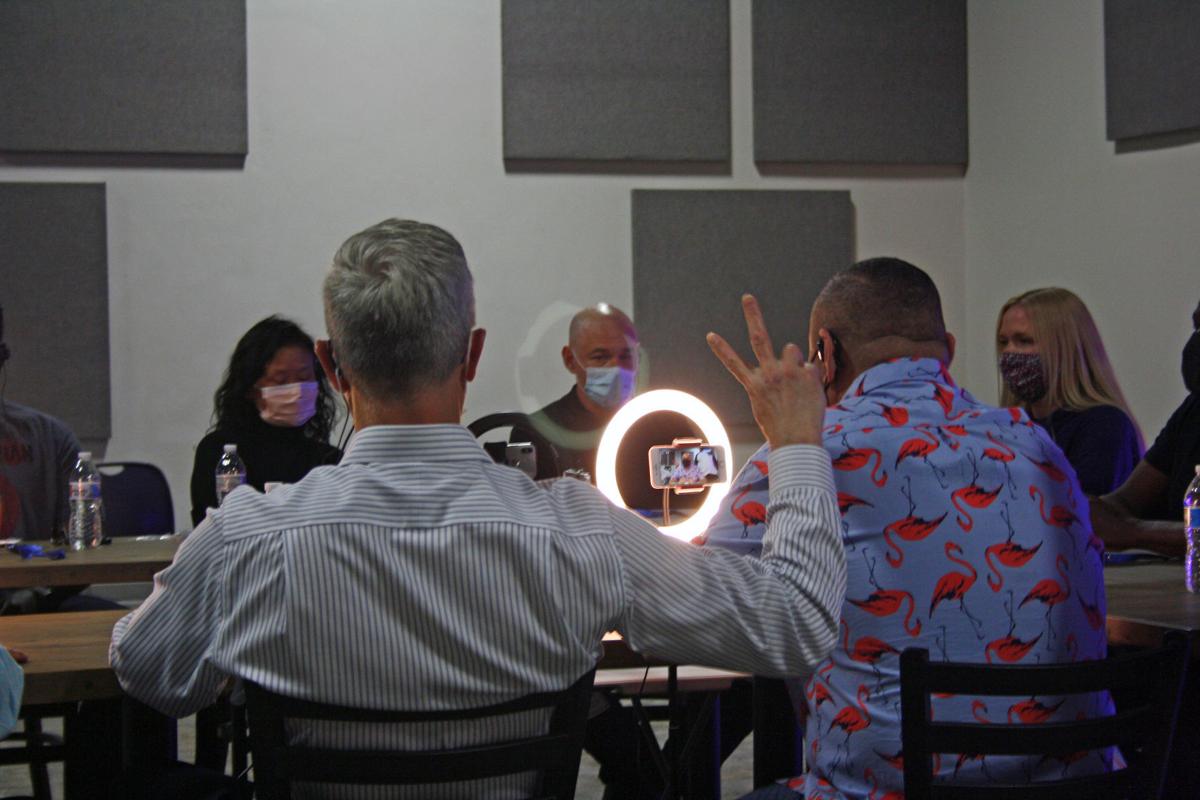 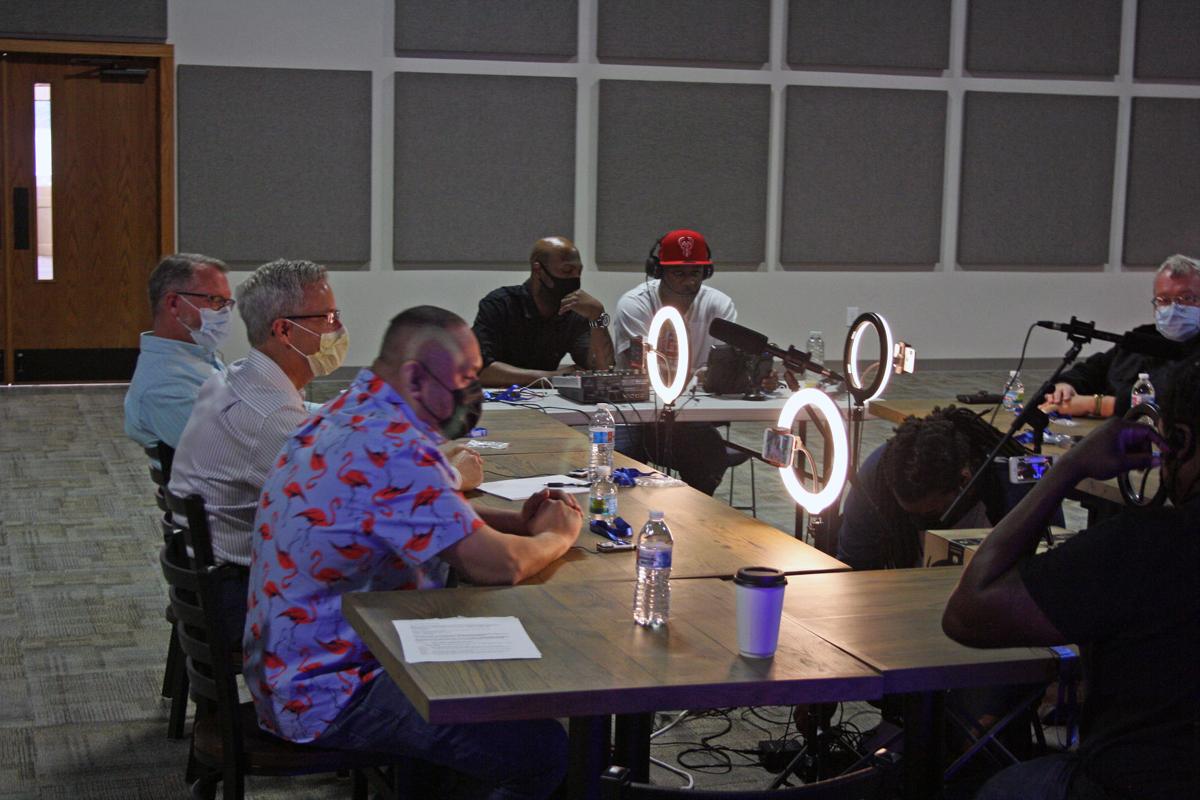 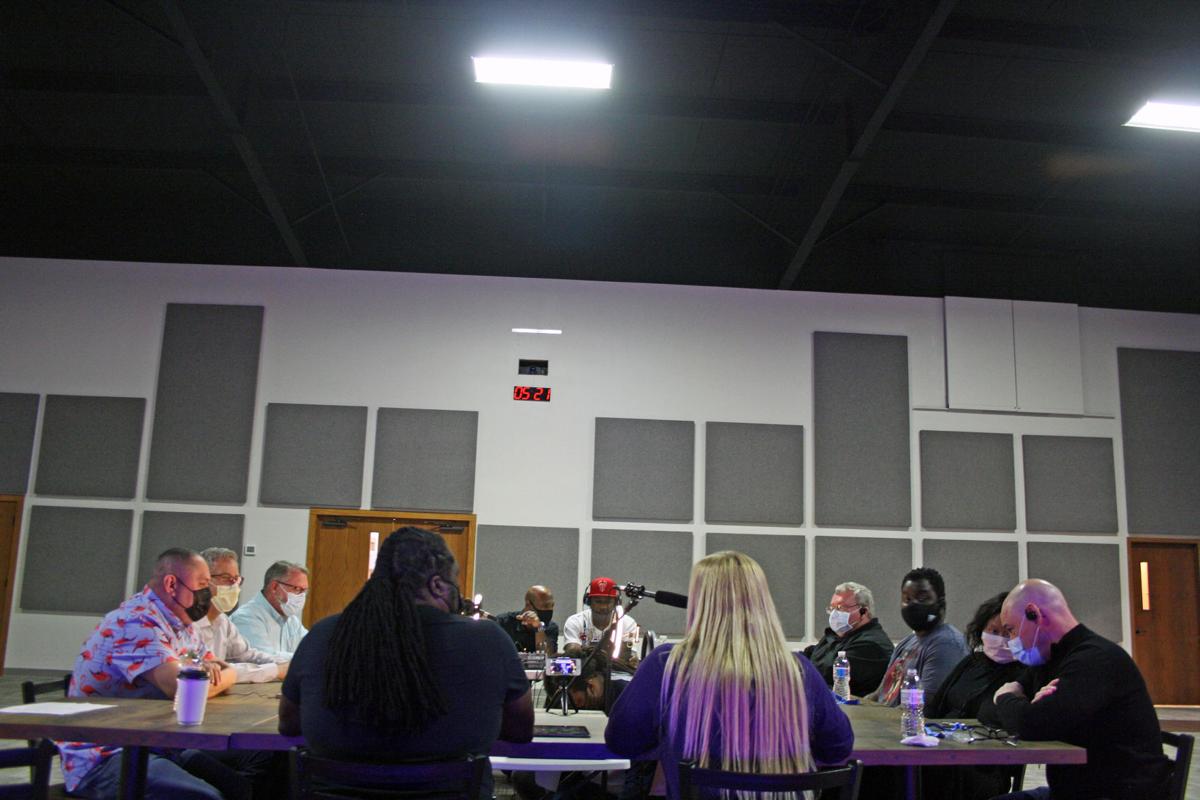 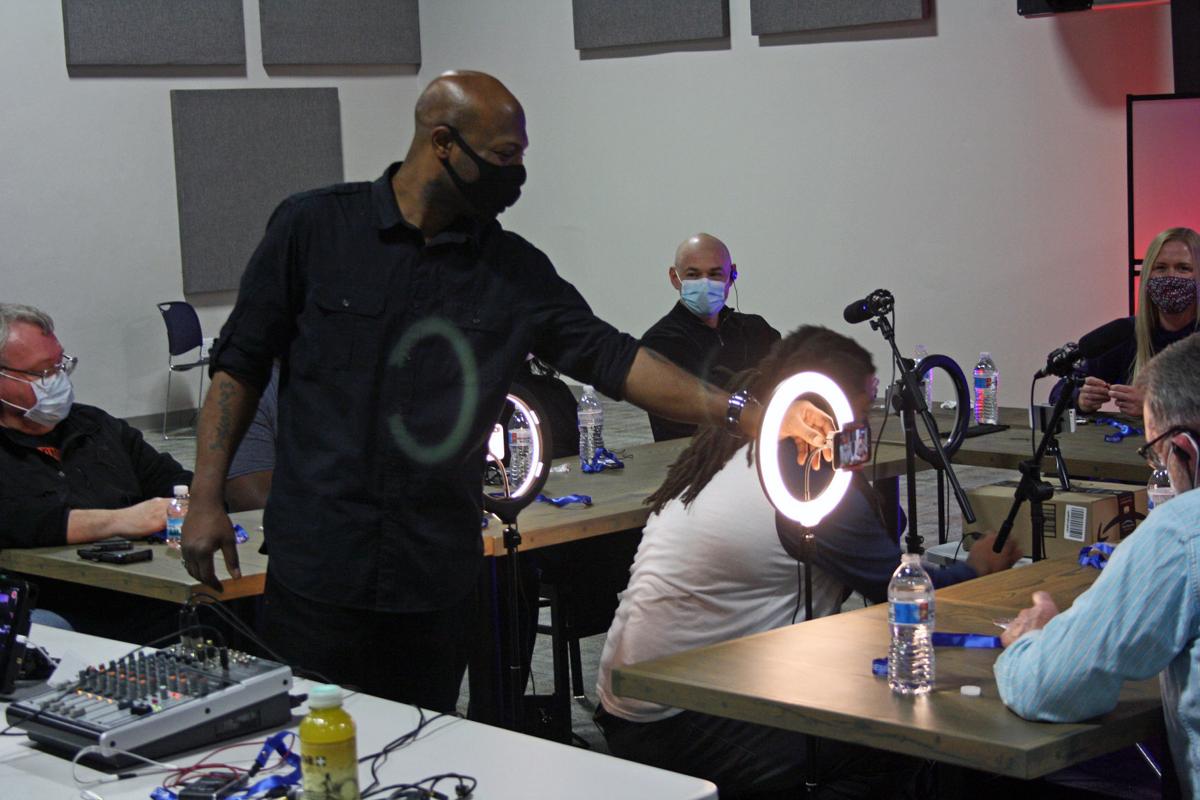 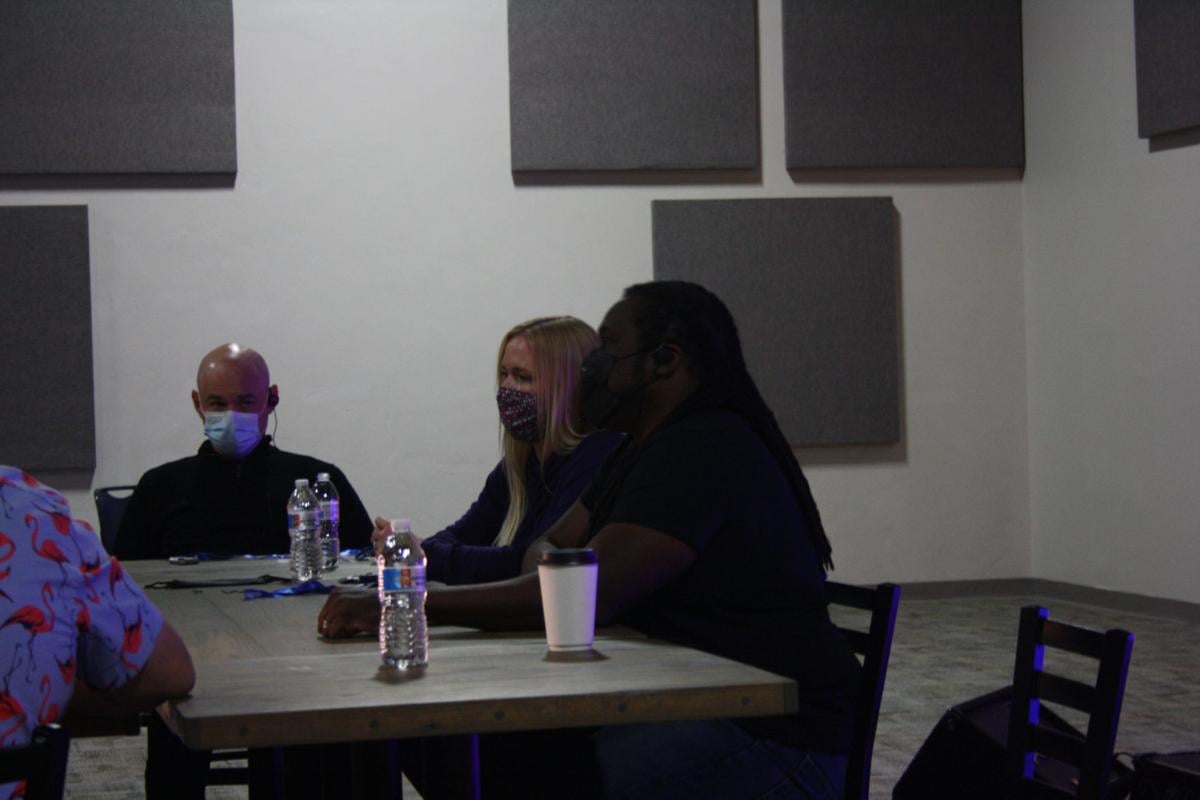 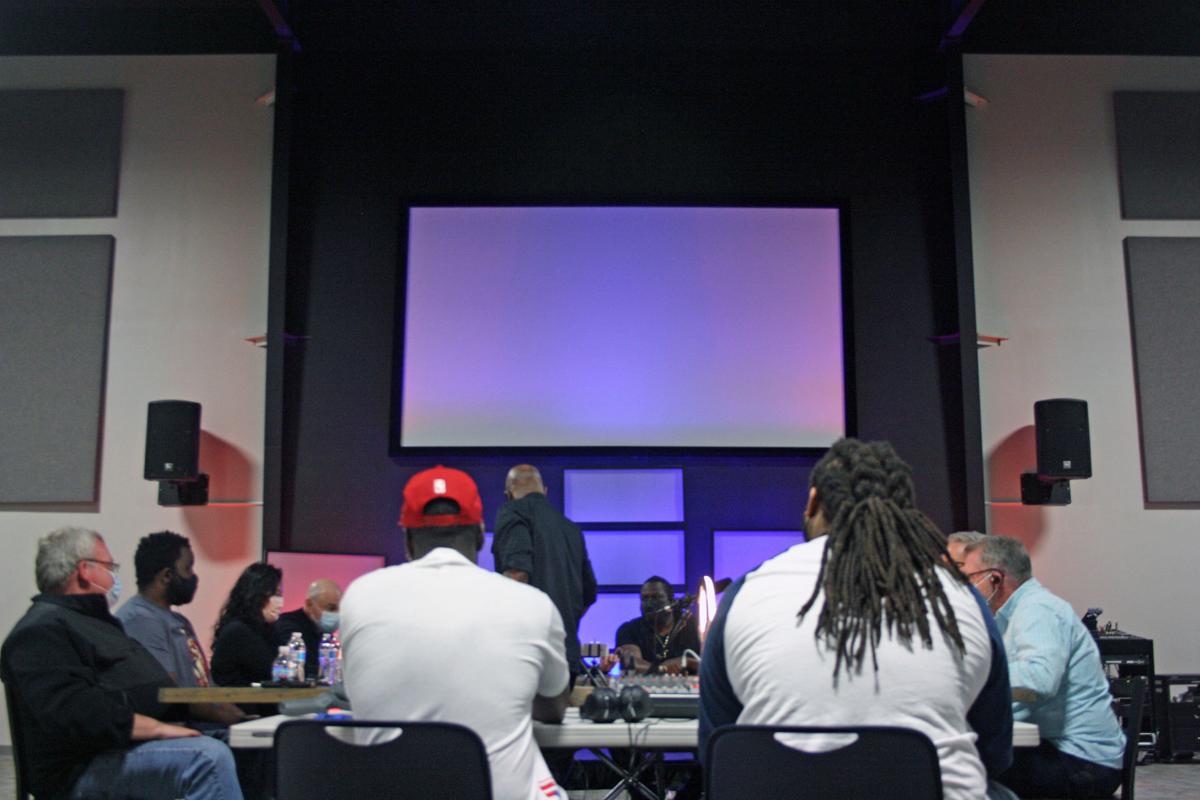 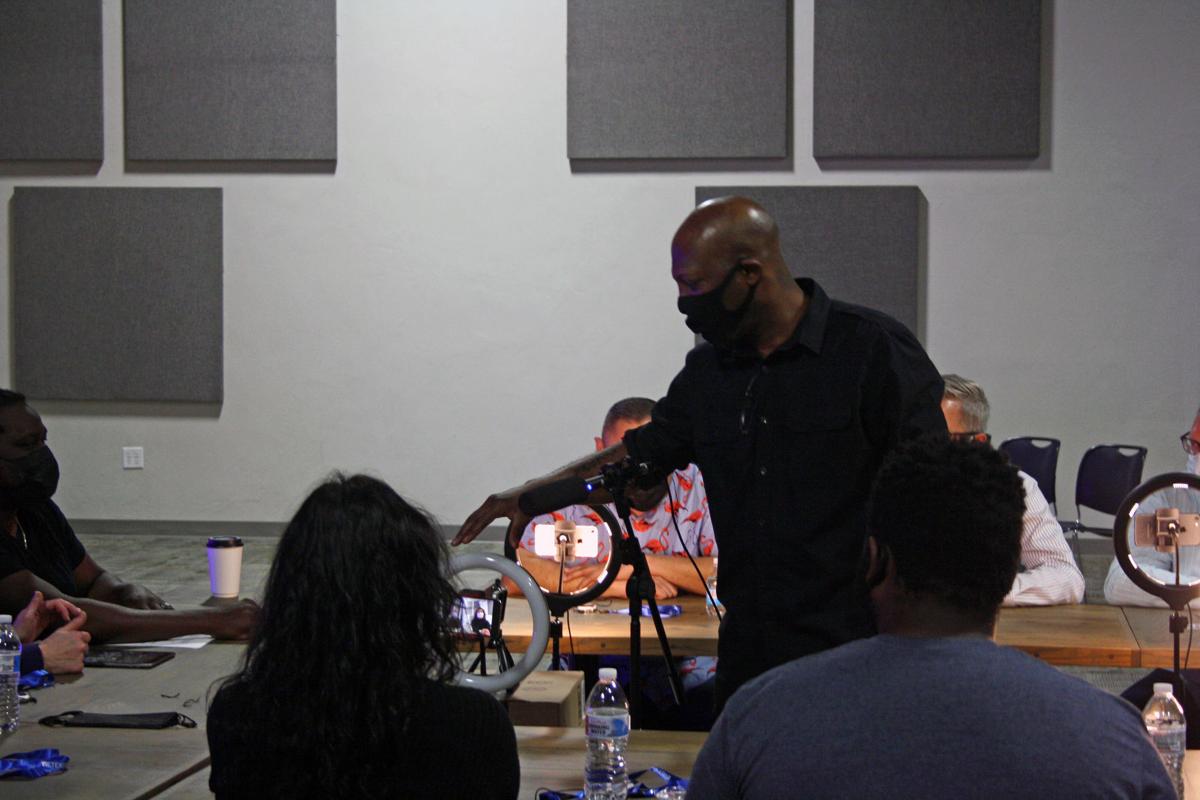 "I want to make sure that the misinformation that is perpetuated out there has been addressed," Bernier said. "Because it is driving me nuts to listen to people."

Kleefisch, who is vaccinated, was exposed to the coronavirus while at church on Sept. 12, three days after formally declaring her candidacy.

Lobbyist Bill McCoshen decides not to run for Wisconsin governor

McCoshen tweeted a statement that he was opting out of the 2022 race one day after Michael Best Strategies announced the acquisition of McCoshen's Capitol Consultants on Tuesday. McCoshen will become a partner at Michael Best.