Warnings from two Republican lawmakers that the University of Wisconsin System’s budget could be affected if UW-Madison does not cancel a planned course on racism amount to an unconstitutional attempt to stifle free speech, according to a national anti-censorship group.

The Foundation for Individual Rights in Education, which tracks campus speech policies at colleges and universities across the country and criticizes efforts to limit First Amendment rights, said the statements this week from state Rep. Dave Murphy, R-Greenville, and Sen. Steve Nass, R-Whitewater, threaten academic freedom.

“Of course, legislators — like everyone else — are free to criticize academics as they see fit, but using one’s power as a government official to crack down on speech is the very definition of censorship prohibited under the First Amendment,” Joe Cohn, the group’s legislative and policy director, wrote Wednesday.

Nass and Murphy have called for UW-Madison to cancel the course, planned for the spring semester, titled “The Problem of Whiteness.” The course will explore white identity and the role of white people in dismantling racist systems, according to UW officials.

But Nass and Murphy say the class is inappropriate and a waste of money. They both called for UW-Madison to cancel the course, and said administrators’ handling of it could affect how the lawmakers evaluate the UW System’s request for increased funding in the next state budget.

Murphy on Tuesday called for the professor leading the course to be fired over posts on social media in which Murphy said the faculty member, Damon Sajnani, condoned violence against police officers.

Murphy said he disagreed with Cohn’s characterization that he was threatening to withhold funding for the university system, and said his comments were more about encouraging UW to build goodwill with lawmakers and the public.

“You can’t ever cut the taxpayers out of the equation — they have a right to have a voice also” in discussions about the university’s courses, Murphy said.

Nass’ office did not respond to a message seeking comment Thursday morning.

The anti-censorship organization — which often draws praise from conservatives who warn of what they call restrictive campus speech policies put in place by left-leaning academics — countered that it was inappropriate for lawmakers to try to shut a course down because they disagreed with it.

Cohn warned that letting legislators “exercise veto power over course content they don’t like” would lead to a politicization of education in which conservative faculty could be “silenced” in liberal states, and liberal professors would face the same in conservative areas.

“Academic freedom and the quality of education provided to students suffers immensely when faculty are not free to decide their own content,” Cohn wrote. “Hopefully, the Legislature will drop these misguided and even unconstitutional threats.”

Wednesday will bring a flurry of election-related developments in the state, with both the Wisconsin Elections Commission and a partisan legislative panel dissecting the 2020 presidential election.

Dan Brown envisions Madison as a tourist destination for Ho-Chunk history and culture in the same way America's Southwest is synonymous with Navajo Nation. 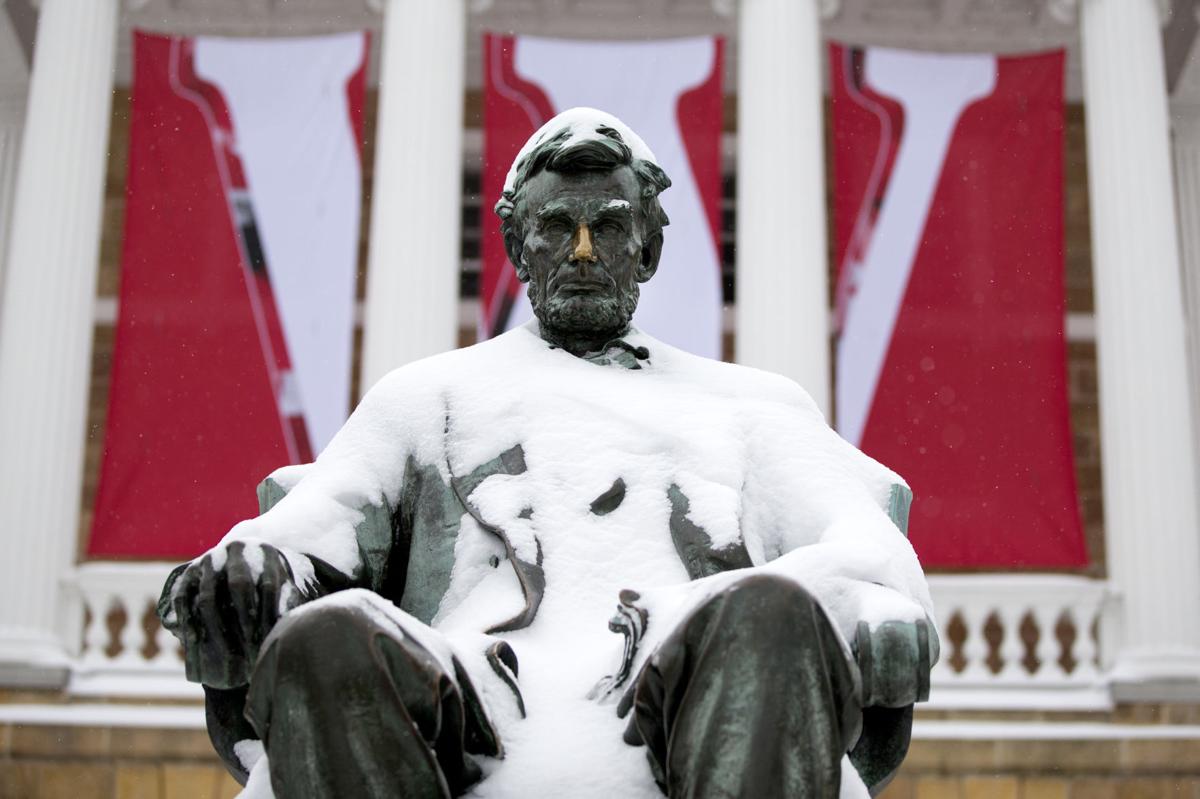 An anti-censorship group is criticizing lawmakers who say how UW-Madison handles a controversial course on racism could affect its budget. 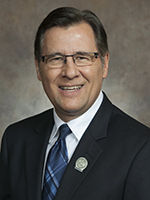 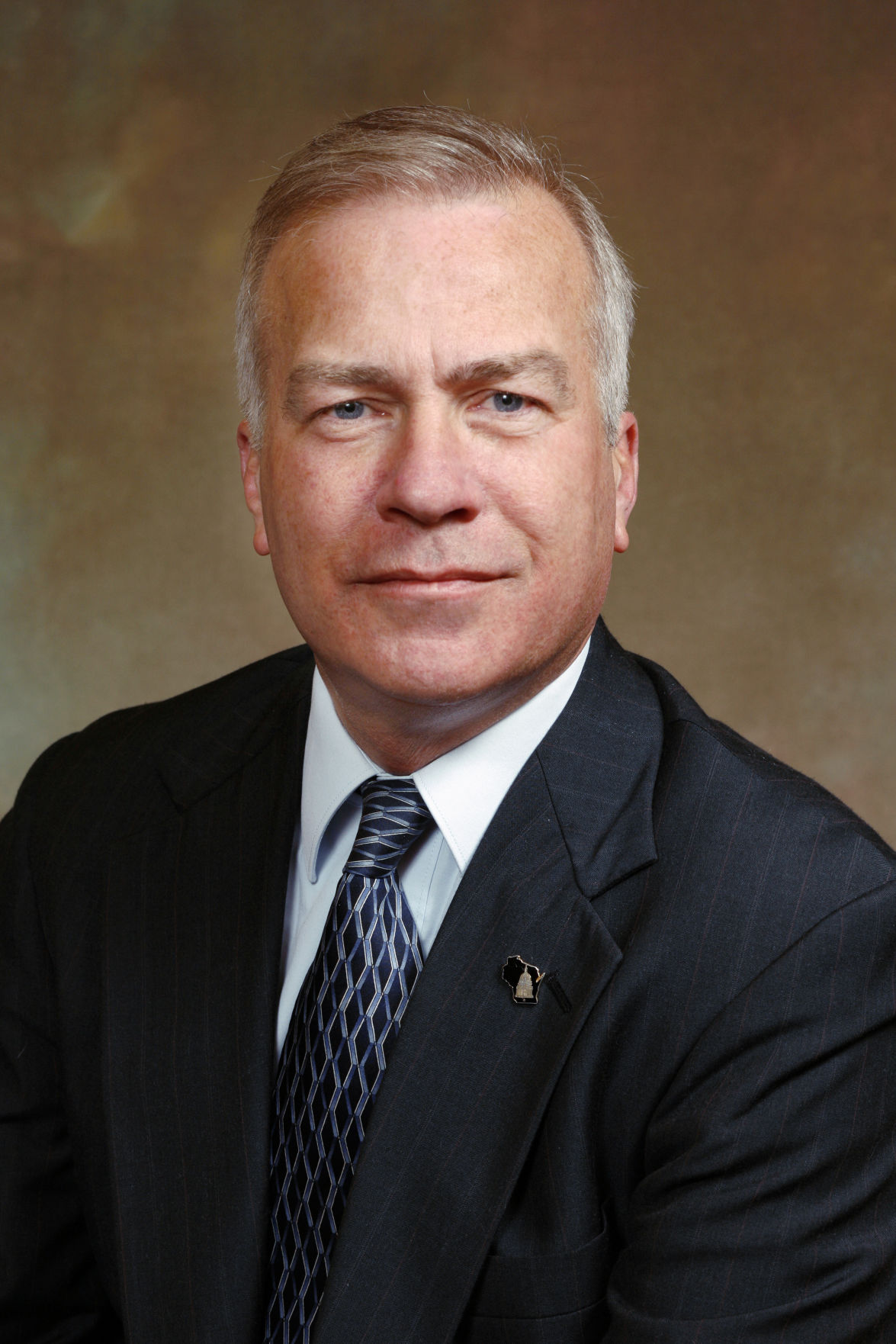