CHIPPEWA FALLS — With a motion hearing coming today for the man accused of striking a group of Girl Scouts, killing four people, Chippewa County District Attorney Wade Newell has submitted a letter to the court that explains why he is objecting to a trial decided by judge, rather than a trial by jury.

Last month, Judge James Isaacson rejected a defense request for a substitute jury, either moving the case to a different county, or bringing a jury in from another county.

After Isaacson issued his ruling, defense attorney Travis Satorius requested a bench trial, meaning that Isaacson would hear the evidence and rule on the case, rather than a 12-person jury.

Newell contends that if the state objects to a bench trial, it will not be allowed; that is one of the discussions slated for the motion hearing today. Newell wrote that the state is not required to give a reason for objecting to a bench trial.

“However, given the defense’s statements that the defendant is waiving his right to a jury trial, only because the defendant does not believe that a fair and impartial jury can be paneled with Chippewa County residents, the state believes putting its reasons for not giving consent on the record, is appropriate,” Newell wrote.

Newell contends the process will be fair with a jury.

“There will be multiple witnesses, including multiple expert witnesses,” he wrote. “The state believes the collective memory of the 12 jurors will be better at recalling all of the testimony, as opposed to the singular memory of one trial judge.”

In the course of a normal trial, a jury is frequently removed from the courtroom while the judge and attorneys debate the process, including what can and cannot be given to the jury.

In a separate letter, Newell requested that Treu’s defense team not be allowed to use an expert “as a conduit to introduce inadmissible hearsay statements,” or to introduce beneficial statements through cross examination.

Treu is accused of huffing from an aerosol canister on Nov. 3, 2018, then crashing his pickup truck into members of Girl Scout Troop 3055 as they were picking up trash along Highway P in Lake Hallie, south of the Highway 29 overpass. The crash occurred about 11 a.m.

Officers had followed a fresh fluid trail from the damaged pickup truck at the crash scene 1.8 miles to Treu’s home. The truck, parked inside the garage, had “significant front-end damage, with weeds observed stuck in the front bumper,” the criminal complaint states. However, Treu was not home. He turned himself in shortly before 5 p.m.

Treu claims that his passenger, John Stender, grabbed the steering wheel of his pickup truck, causing the vehicle to swerve and strike the Girl Scouts. Stender has not been charged.

A test from the Wisconsin State Lab of Hygiene didn’t detect any chemicals or drugs in Treu’s blood sample. However, because Treu didn’t stay at the scene, a blood draw couldn’t be immediately taken. The blood draw was taken after 7 p.m.

Earlier this year, Lake Hallie police officer Adam Meyers testified that Treu’s phone indicated he had looked up information on how long the huffing chemicals could remain in his blood stream.

The four people killed in the crash were Jayna S. Kelley, 9, Autum A. Helgeson, 10, both of Lake Hallie, Haylee J. Hickle, 10, and her mother, Sara Jo Schneider, 32, both of the town of Lafayette.

The fifth person injured was Madalyn Zwiefelhofer; she was hospitalized for three weeks.

Treu has one drunken-driving conviction from 2014, plus a Sept. 30, 2018, incident in Rusk County where is accused of driving while impaired, causing a rollover crash.

Who are they? WI children recently reported missing

These are recent reports of missing children made to local law enforcement. If you think you have seen a missing child, contact the National Center for Missing & Exploited Children at 1-800-THE-LOST (1-800-843-5678). 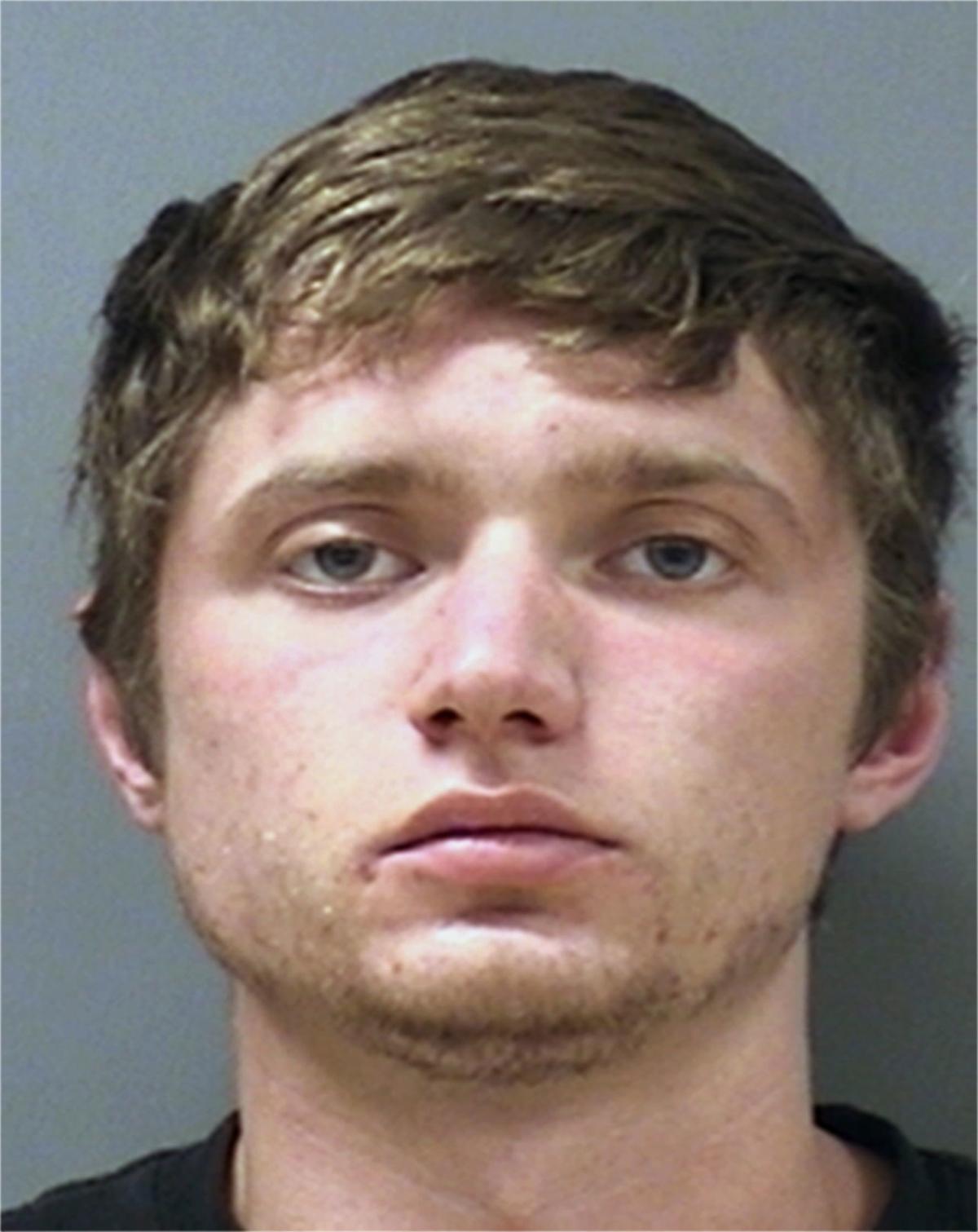 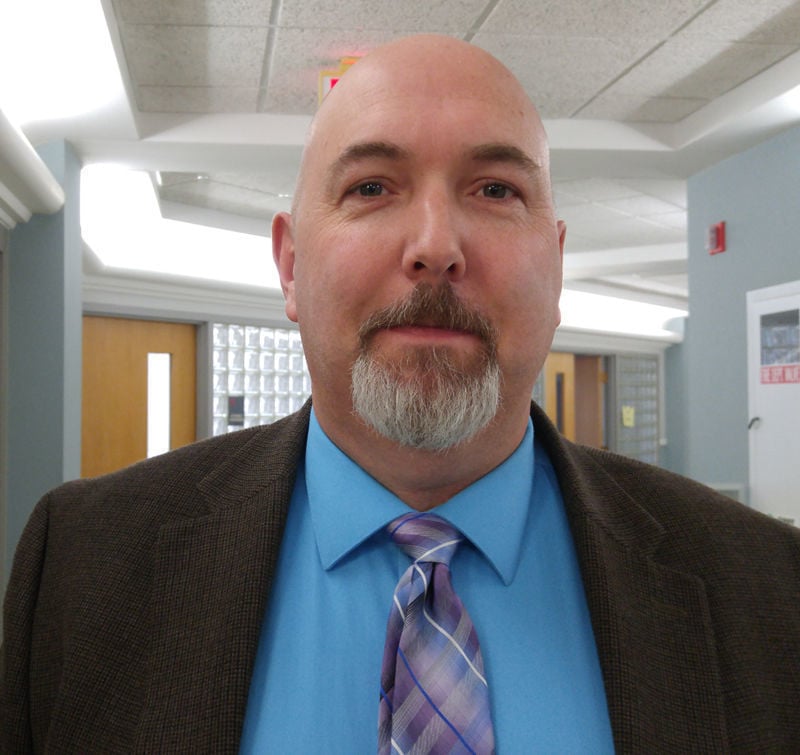