In a storage room off the teaching kitchen at Madison Area Technical College, the cabinet-size aerobic digester consumes up to 300 pounds of food scraps per day, turning waste into garden compost.

Nicknamed Chester by students, the award-winning digester has been gobbling up scraps, leftovers, expired ingredients — just about anything generated by the college’s culinary arts program as well as its cafeteria.

“It could be steaks, it could be sauces, rice, pasta, pasta salad — all that stuff,” said John Johnson, a culinary arts instructor. “Our trash cans are pretty much empty now. If it can go into Chester, it goes in.”

The process is simple: Dump the food scraps in and close the door. The digester slowly churns the material while heating it up to activate the bacteria, which do most of the work. By the next day, all that’s left is a dry, brown powder.

With moisture vented out through a pipe in the ceiling, Chester produces about a pound of compost for every 10 pounds of waste.

Chester especially likes scraps from the baking program, as the bacteria thrive on sugars. Large bones are one of the few things it can’t handle.

Made by the Hong Kong-based company Oklin, Chester requires only electricity, supplied by the college’s rooftop solar array. There’s no need for water; nor does it produce sewage that would need further treatment.

Installed in late 2019 — shortly before COVID-19 lockdowns — Chester has digested about 25 tons of food scraps per year, turning that organic waste into nutrient-rich compost rather than sending it to the landfill, where it would take up space and produce methane, a potent greenhouse gas.

Chester received a recycling excellence award this year from the Wisconsin Department of Natural Resources, which has put an emphasis on reducing food waste in landfills as part of a five-year climate action plan.

The machine cost a little less than $40,000 to install, paid for with a federal grant.

The college saves about $600 a year in landfill tipping fees and sells the compost for a nominal fee. But Johnson said the motivation was simply minimizing waste and cutting greenhouse gas emissions.

“The philosophy of the college is, ‘What can we do better,’” he said. “This makes perfect sense.”

“Our trash cans are pretty much empty now. If it can go into Chester, it goes in.”

Police say a Milwaukee man charged Wednesday in the shooting death of his 8-year-old daughter told investigators he wanted to teach his children about gun safety before inadvertently firing the weapon.

A man accused of killing his girlfriend and injuring his teenage daughter in Wisconsin was taken into custody Wednesday after a standoff in Iowa.

Jay Rothman, 62, got the unanimous nod in a closed-door Board of Regents meeting Friday.

Six people found dead in a Milwaukee home had apparently been shot and investigators are looking for the person or people responsible for the homicides, police said Monday.

Cases and hospitalizations also remain high, but "we could be in a good position" once the omicron wave ends, an official said.

'This is the breaking point': Staffing struggles plague schools across Wisconsin

School districts across the state are experiencing extreme staffing difficulties, as the highly transmissible omicron variant causes absences to skyrocket and the pool of available substitute teachers to shrink.

A forensic anthropologist with the Dane County Medical Examiner's Office testified earlier in the day that over 50 fragments of cranial bone, teeth and a dental cap were recovered from the Halderson family fireplace.

Multiple agencies have yet to rule on complaints filed nearly a year ago alleging the Republicans committed fraud.

'I'm ready whenever you are': Jury sees final texts between Chandler Halderson and his parents

Google searches shown to the jury on Wednesday revealed that Chandler Halderson looked up a decades-old family dismemberment case the day he was arrested.

WH on SCOTUS and race in college admissions case

WH on SCOTUS and race in college admissions case 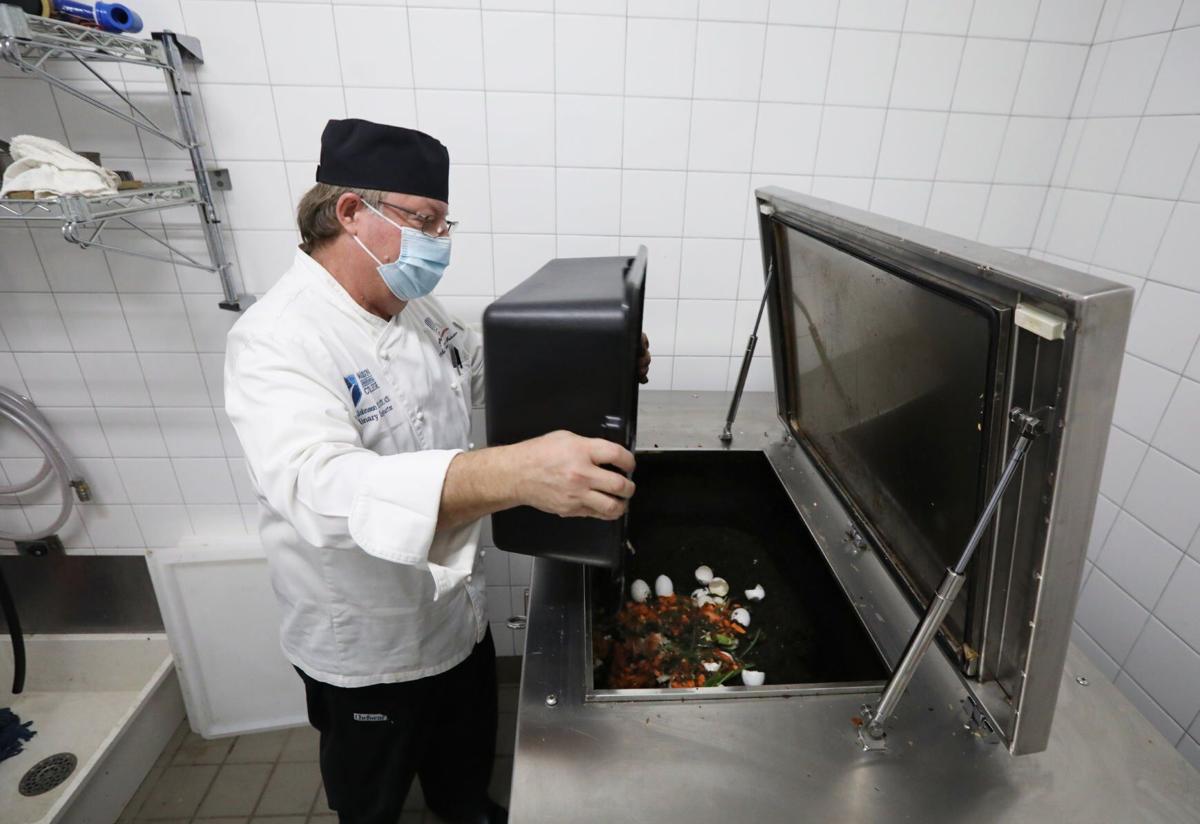 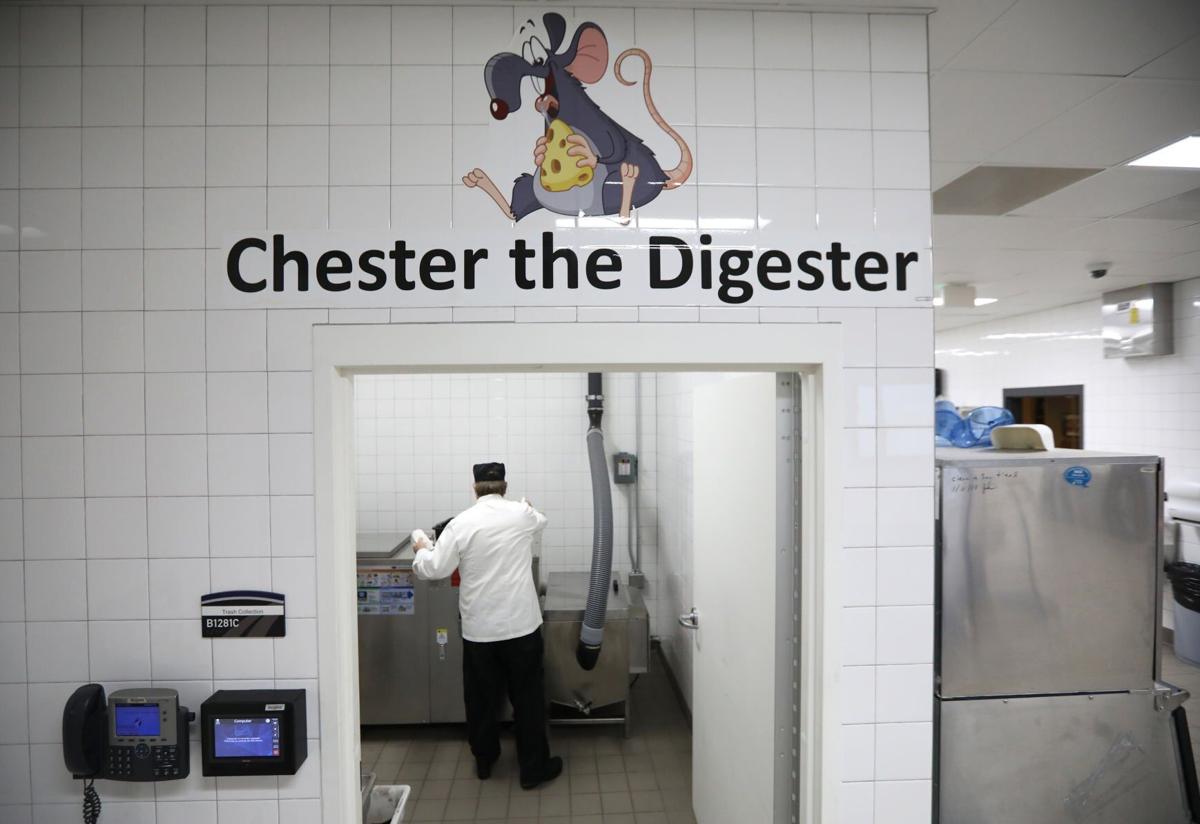 Housed in MATC's teaching kitchen, the biodigester turns about 25 tons of food waste each year into compost, saving space in the landfill and preventing greenhouse gases. 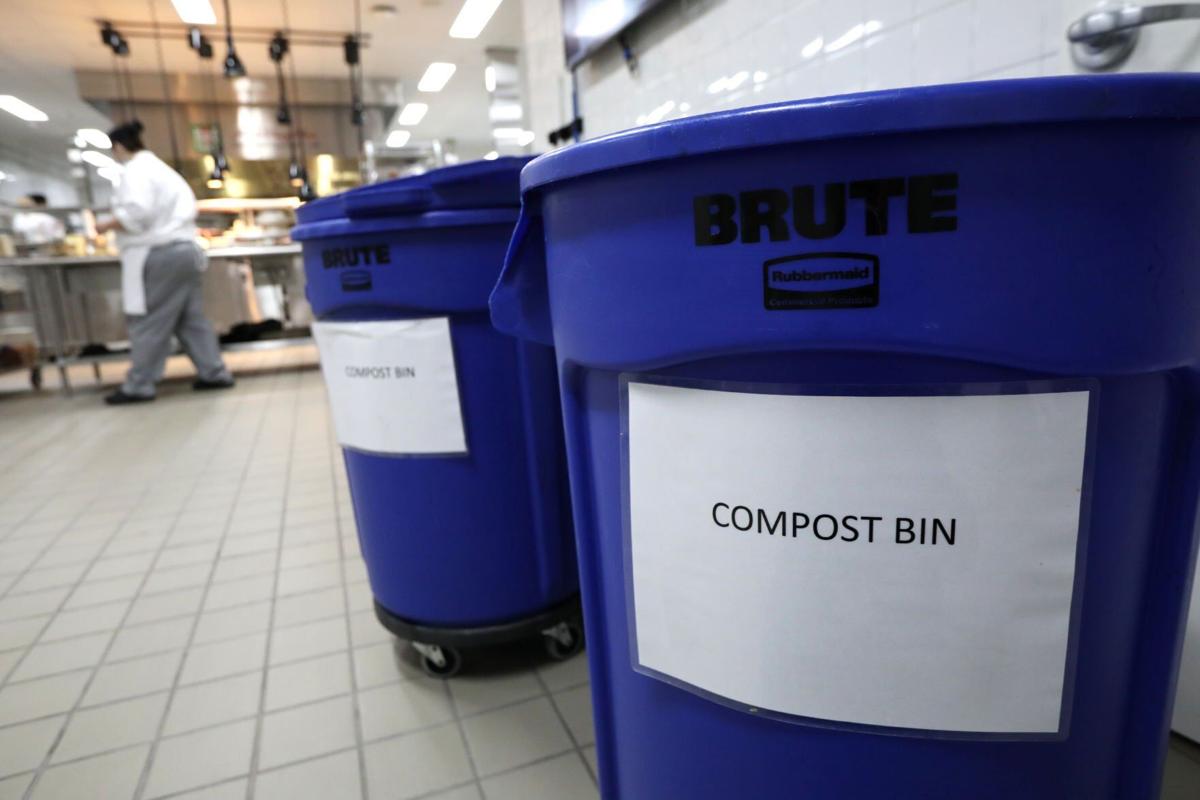 Compost bins are used to collect food scraps to feed the digester, which runs off of electricity provided by solar power. 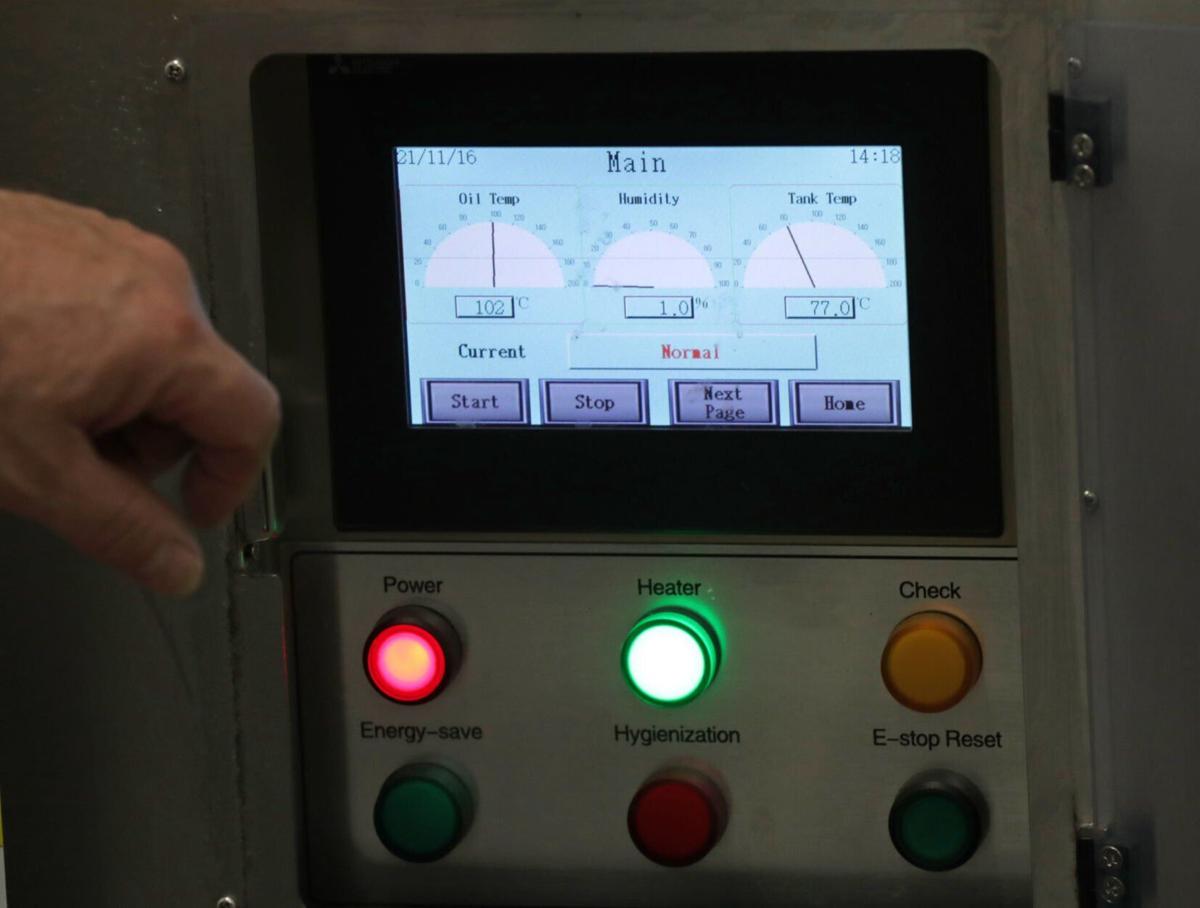 A control panel monitors conditions in the digester, which uses agitation, heat and bacteria to break down organic waste.