Two Afghan men staying at Fort McCoy in western Wisconsin were charged Wednesday with committing unrelated crimes while staying at the base, including assault and engaging in a sexual act with a child.

They have been removed from the base and taken to the Dane County Jail, according to the state Department of Justice.

Bahrullah Noori, 20, is facing three counts of engaging in sexual acts with a minor, including one allegedly involving the use of force. He also is charged with a fourth count of attempting to engage in such acts with a minor while using force. The alleged victims were at least four years younger than Noori, and had not yet reached the age of 16.

Mohammad Haroon Imaad, 32, is charged with assaulting his wife on Sept. 7. The indictment alleges Imaad choked and suffocated her.

The charges were filed in federal court. The men made their first appearance Sept. 16, and will appear in court again Thursday morning.

Investigations from the FBI and the Fort McCoy Police Department led to the charges.

'Tragic accident': 3 killed in I-94 crash struck after getting out of vehicles, authorities say

Complaint: Witness heard as many as 15 shots in murder at Madison gas station

Man shows up at hospital with gunshot wounds after shooting on East Side, Madison police say

Who are they? WI children reported missing as of September 24 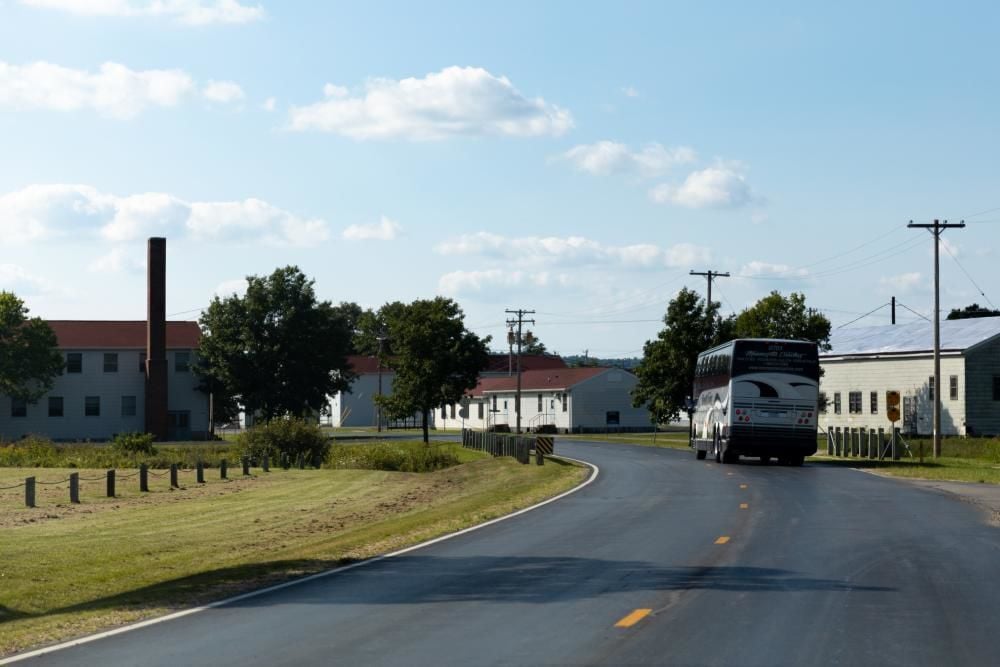 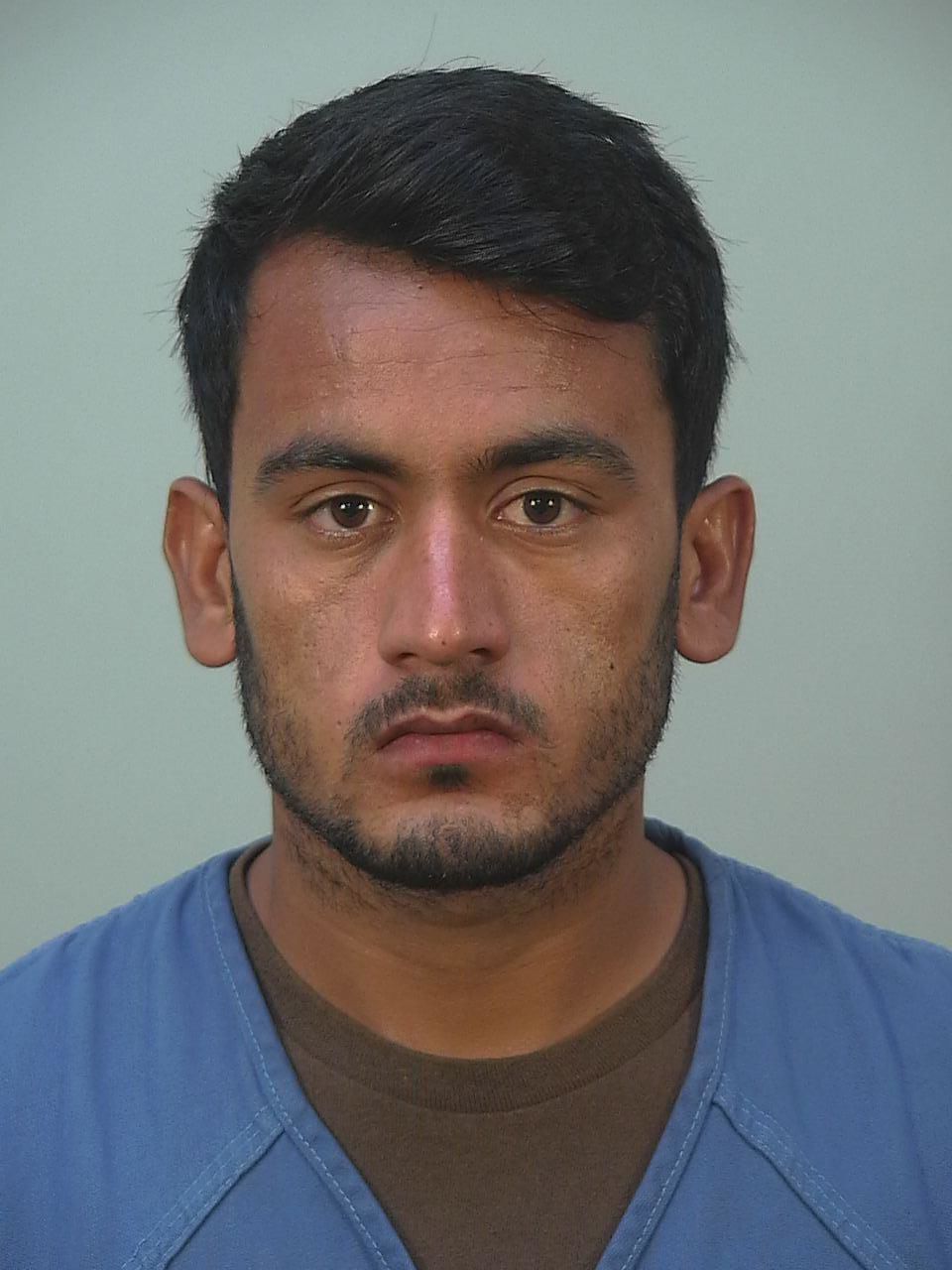 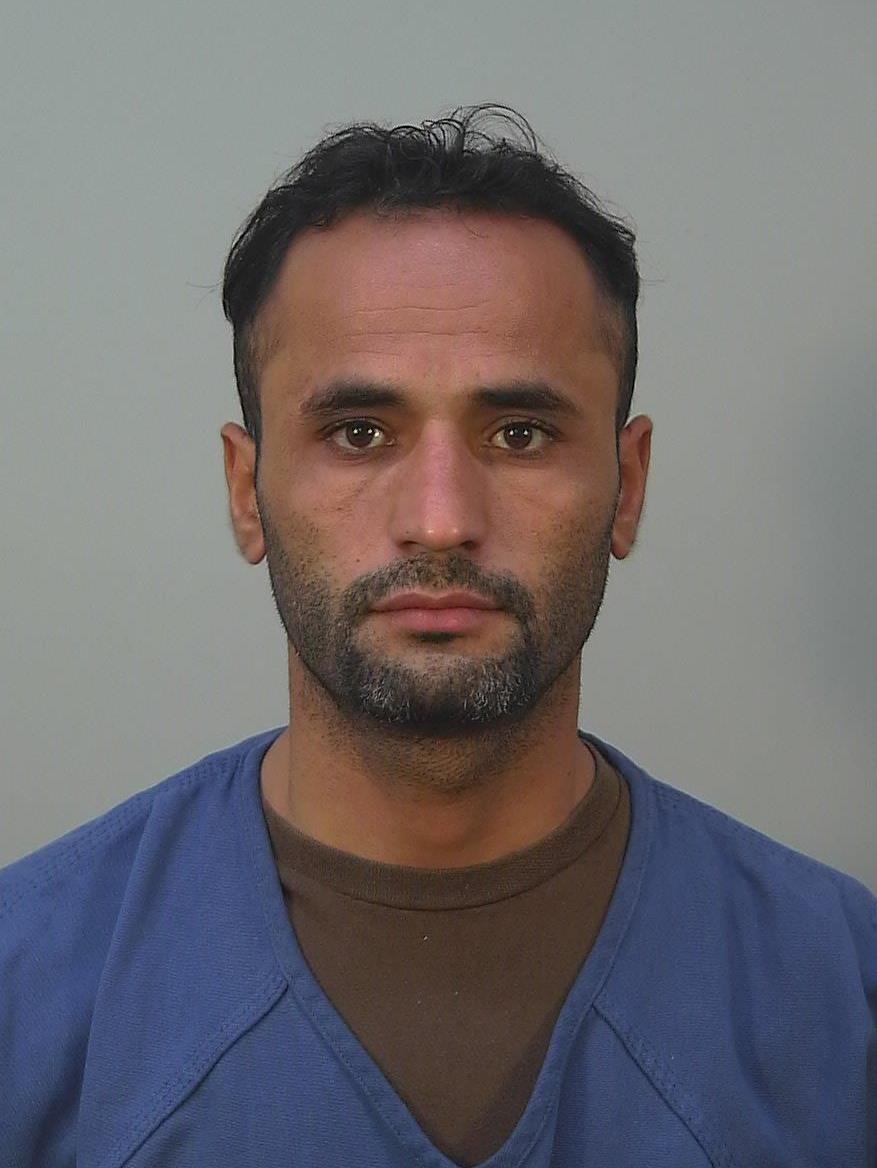