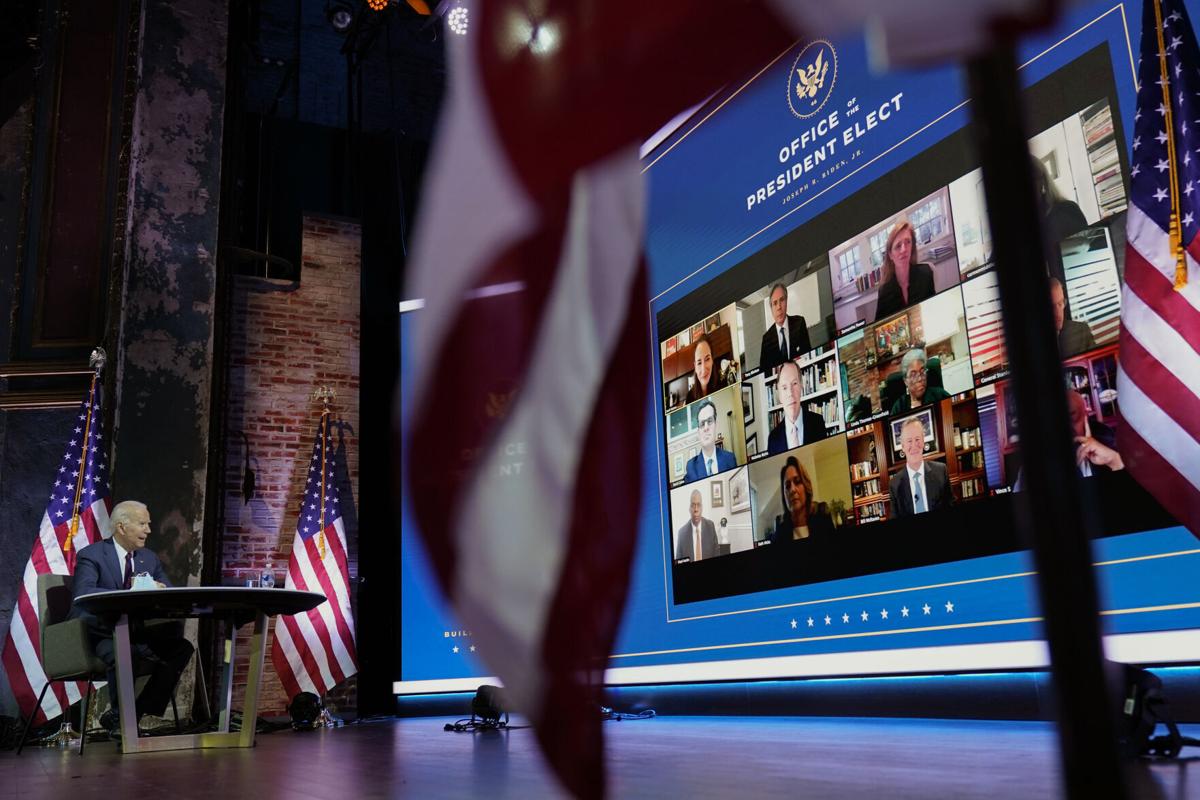 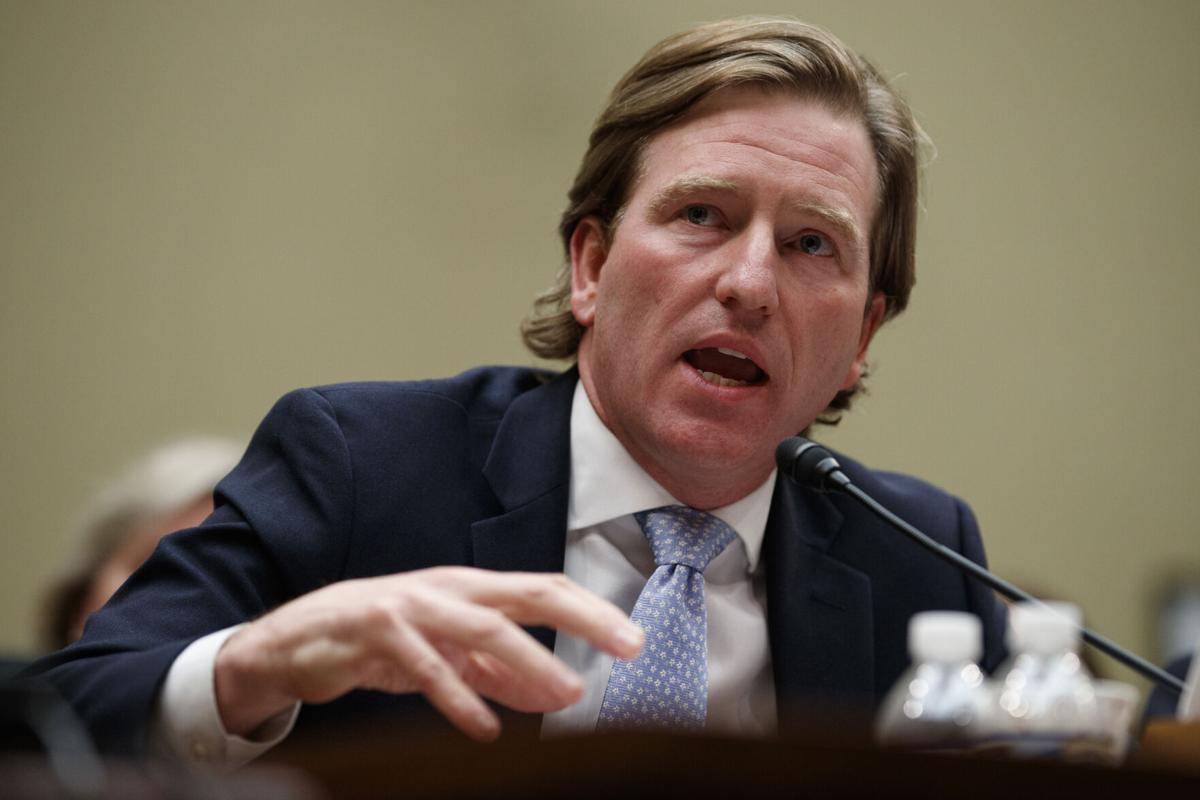 In this May 22, 2019, file photo, Christopher Krebs, director of the Cybersecurity and Infrastructure Security Agency, testifies on Capitol Hill in Washington.

These non-virus headlines are in the news this morning: President Trump fires the agency head who vouched for 2020 vote security; Michigan's GOP blocked certification of the vote in Detroit, then backtracked; and Biden's DIY transition moving forward without Trump's assistance.

Read on for these stories, other top headlines, celebrity birthdays and more.

President Donald Trump fired the nation’s top election security official, a widely respected member of his administration who had dared to refute the president’s unsubstantiated claims of electoral fraud and vouch for the integrity of the vote.

While abrupt, the dismissal Tuesday of Christopher Krebs, the director of the Cybersecurity and Infrastructure Security Agency, was not a surprise. Since his loss, Trump has been ridding his administration of officials seen as insufficiently loyal and has been denouncing the conduct of an election that led to an embarrassing defeat to Democrat Joe Biden.

A rusty Giuliani returns to the courtroom on Trump's behalf

President Donald Trump's refusal to cooperate with his successor is forcing President-elect Joe Biden to seek unusual workarounds to prepare for the exploding public health threat and evolving national security challenges he will inherit in just nine weeks.

Blocked from the official intelligence briefing traditionally afforded to incoming presidents, Biden gathered virtually on Tuesday with a collection of intelligence, defense and diplomatic experts. None of the experts is currently affiliated with the U.S. government, raising questions about whether Biden is being provided the most up-to-date information about dangers facing the nation. Read more:

Children of the world can rest easy. The global pandemic won't stop them from tracking Santa Claus' progress as he delivers gifts around the globe on Christmas Eve.

The North American Aerospace Defense Command has announced that NORAD will track Santa on Dec. 24, just as it has done for 65 years. But there will be some changes: Not every child will be able to get through to a volunteer at NORAD’s call center to check on Santa’s whereabouts, as they have in years before. Read more:

Click on the links below for full versions of these stories and scroll further for trending stories, a look at today in history and celebrity birthdays.

The wait is over: Delayed NBA draft finally comes Wednesday

Canelo Alvaez to face Callum Smith on Dec. 19 in US

Image of the day

The comic strip “Calvin and Hobbes,” created by Bill Watterson, was first published, and more events that happened on this day in history.

Here's a look back at sports happenings on this date in history, Nov. 18.

The question Dr. Fauci wants you to consider this Thanksgiving

The question Dr. Fauci wants you to consider this Thanksgiving 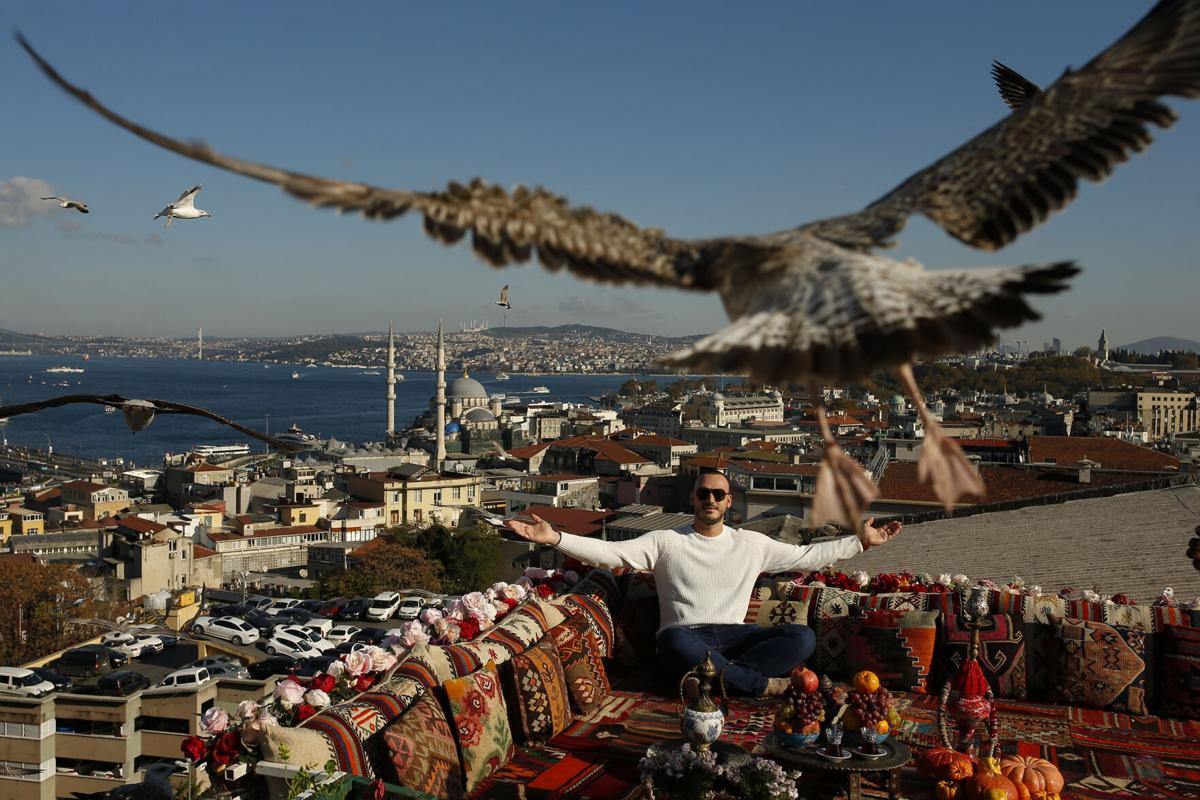 A seagull files over a man sitting at a coffee shop backdropped by the Bosporus Strait in Istanbul, Tuesday, Nov. 17, 2020. 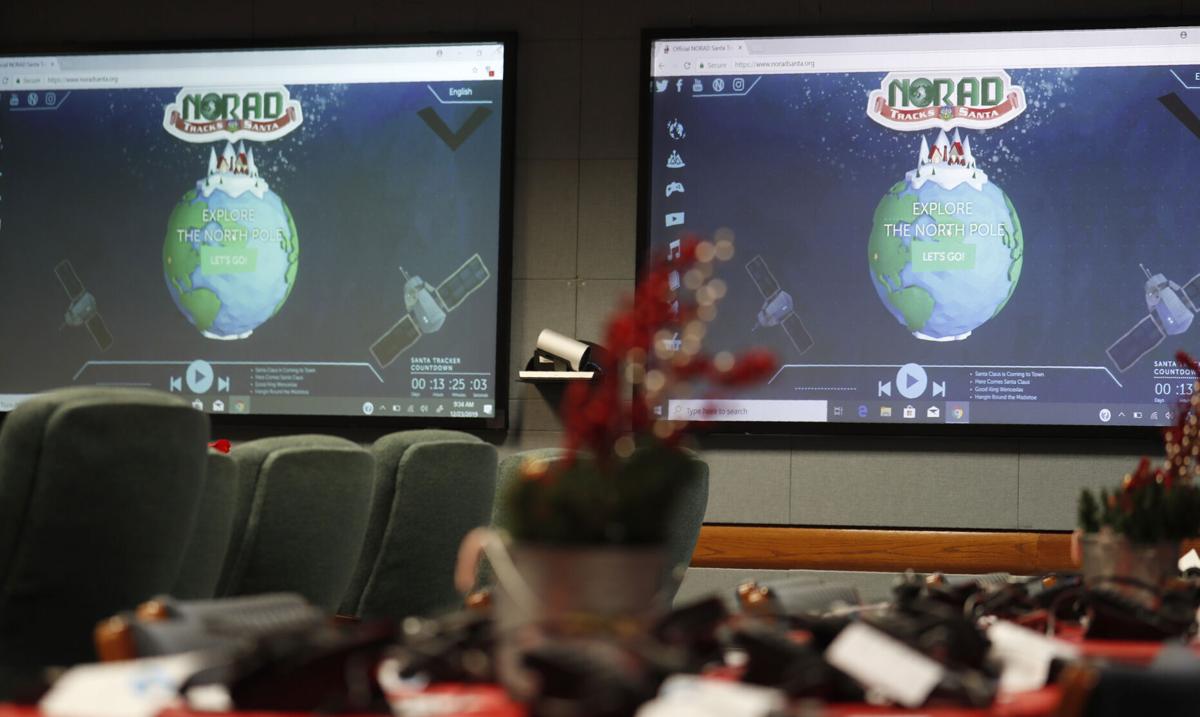 In this Dec. 23, 2019, file photo monitors are illuminated in the NORAD Tracks Santa center at Peterson Air Force Base in Colorado Springs, Colo.

In this May 22, 2019, file photo, Christopher Krebs, director of the Cybersecurity and Infrastructure Security Agency, testifies on Capitol Hill in Washington.