Dominick Black, the Kenosha man who bought the AR-15-style rifle that Kyle Rittenhouse used to shoot three people in Kenosha on Aug. 25, 2020, is expected to take a plea deal.

A Friday court filing, originally reported by the Kenosha County Eye, indicates a deal has been offered that would lead to Black being fined $2,000 and face no felony conviction for the two counts he has been charged with: both for intent to sell a dangerous weapon to a person under the age of 18 — otherwise known as a "straw purchase" — as Rittenhouse was 17 at the time of purchase and thus not allowed to buy a gun.

During the trial two months ago, a charge against Rittenhouse regarding carrying a gun while underage was dropped due to a vaguely written law intended to allow teens in Wisconsin to hunt that thus also allows those under the age of 18 to carry long guns most anywhere in the state.

The fine would be for the citation "Contributing to the Delinquency of a Child." Black is now 20 years old.

Rittenhouse testified during his trial that he acted in self-defense when he shot three people, killing two, during the 2020 unrest in Kenosha. He was found not guilty of all charges.

However, during rioting after Jacob Blake was shot, Black said he did not try to stop his friend from carrying the weapon when they went out the night of Aug. 25 — ostensibly to defend the Car Source properties, a narrative the family that owns Car Source has contested.

The firearm itself is expected to be destroyed upon the conclusion of Black's case.

A court hearing is scheduled for 11:30 a.m. Monday in front of Judge Bruce Schroeder, where the plea deal could be accepted or rejected.

The plea deal was offered by Kenosha County Assistant District Attorney Thomas Binger, who was the lead prosecutor against Rittenhouse in the case where the teenager was found not guilty on all charges.

Live replay: People gather outside the Kenosha courthouse after Kyle Rittenhouse is found not guilty

The first witness in Kyle Rittenhouse's trial was Dominick Black, his sister's boyfriend, who bought the rifle for Rittenhouse months before t… 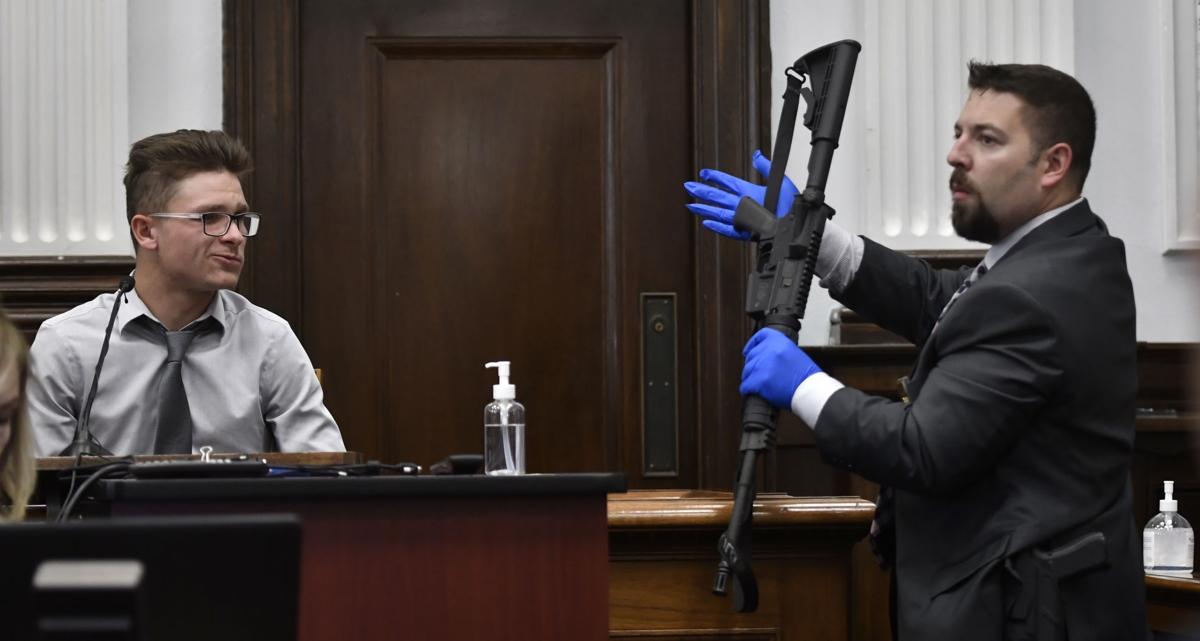 Dominick Black, left, identifies the rifle Kyle Rittenhouse used on Aug. 25, 2020, when three men were shot — two of them killed — during the civil unrest in Kenosha, as part of the Kyle Rittenhouse trial in November. Black pleaded guilty Monday morning to two county ordinance violations, and as a result, two felony charges he faced for purchasing the firearm were dismissed. 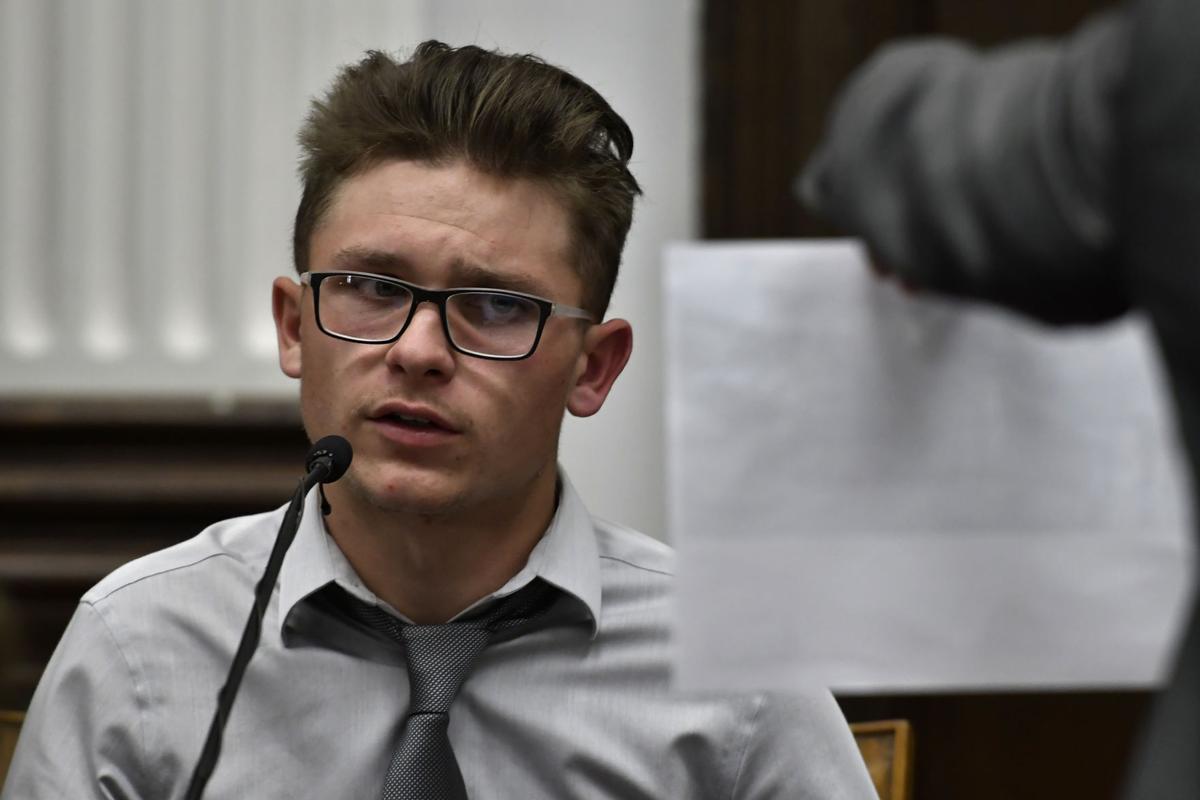