Here are today's top stories, celebrity birthdays and a look back at this date in history:

Trial in Ahmaud Arbery's killing nears going to the jury

BRUNSWICK, Ga. (AP) — Final steps in the trial of three white men charged in the killing of Ahmaud Arbery were scheduled Tuesday before the case of the 25-year-old Black man's death goes to the jury.

Prosecutors planned to take much of Tuesday morning making their last case to jurors as hours of closing arguments by attorneys spilled into a second day. The prosecution gets the final word in the trial because it carries the burden of proving its case beyond a reasonable doubt.

Superior Court Judge Timothy Walmsley then must give instructions on how to apply the law before the disproportionately white jury can begin deliberations at the Glynn County courthouse in the port city of Brunswick.

Keep scrolling for links to full versions of these top stories and more.

Grammy nominations to be announced after sweeping changes

LOS ANGELES (AP) — The Recording Academy will announce nominees for its 64th Grammy Awards on Tuesday morning, but it’ll be the first year selections have been made after some sweeping changes.

The academy earlier this year ditched anonymous selection committees and now allows its more than 11,000 voters to chose nominees in certain categories, with the full membership eligible to weigh in on top honors like album and song of the year.

The shift comes after The Weeknd called the Grammys “corrupt” after he was shut out of 2021′s ceremony, despite having last year’s biggest song.

LeBron James of the Los Angeles Lakers has been suspended for one game and Detroit's Isaiah Stewart was suspended two games for their roles in an ugly incident during Sunday's Lakers-Pistons game.

The NBA announced the suspensions Monday, and both will affect games on Tuesday. James will not play when the Lakers visit Madison Square Garden to play the New York Knicks. Stewart will miss the Pistons' home game against Miami on Tuesday and their game Wednesday at Milwaukee.

James will forfeit about $284,000 in salary, while Stewart will lose about $45,000. It is the first suspension in the 19-year career of James, who has won four NBA titles with three teams.

Click on the links below for full version of today's top stories. Keep scrolling for a look back at this day in history and today's celebrity birthdays:

BRUNSWICK, Ga. (AP) — Jurors in the case of three white men charged with killing Ahmaud Arbery deliberated for about six hours Tuesday without reaching a verdict as they weighed prosecution arguments that the defendants provoked the fatal confrontation against defense attorneys' insistence that their clients acted in self-defense.

NANTUCKET, Mass. (AP) — President Joe Biden and his wife, Jill, helped a Washington food kitchen prepare Thanksgiving meals for the needy before they left town — like millions of other Americans — to resume their family tradition of spending the holiday on tiny Nantucket island in Massachusetts.

An 8-year-old boy became the sixth person to die Tuesday as a result of a man driving his SUV into a suburban Milwaukee Christmas parade, with a criminal complaint alleging that the suspect in the case steered side-to-side with the intent of striking marchers and spectators.

WASHINGTON (AP) — The House committee investigating the Jan. 6 U.S. Capitol insurrection issued more subpoenas Tuesday, this time to extremist organizations, including the Proud Boys and the Oath Keepers as well as their leaders, in an attempt to uncover the plotting and execution of the deadly attack.

NEW YORK (AP) — Kyle Rittenhouse, who was acquitted on charges stemming from killing two men and wounding another during the unrest that followed the shooting of a Black man by a white police officer, said in a wide-ranging interview that aired Monday night he's “not a racist person” and supports the Black Lives Matter movement.

Florida massacre families to get millions for FBI's inaction

FORT LAUDERDALE, Fla. (AP) — The families of most of those killed and wounded in the 2018 Florida high school massacre announced Monday have reached a multi-million dollar settlement with the federal government over the FBI's failure to stop the gunman even though it had received information he intended to attack.

SEOUL, South Korea (AP) — Former South Korean military strongman Chun Doo-hwan, who seized power in a 1979 coup and brutally crushed pro-democracy protests before going to prison for misdeeds while in office, died Tuesday. He was 90.

Jon Batiste might be the Grammys biggest surprise: The multi-genre performer and recent Oscar winner made such an impression on voters that he scored the most nominations with 11 on Tuesday.

LOS ANGELES (AP) — Two former Netflix employees who criticized anti-transgender comments on Dave Chappelle’s TV special are dropping labor complaints and one has resigned from the company, it was announced Monday.

LOS ANGELES (AP) — Kevin Spacey and his production companies must pay the studio behind “House of Cards” more than $30 million because of losses brought on by his firing for sexual misconduct, according to an arbitration decision made final Monday.

LeBron James of the Los Angeles Lakers has been suspended for one game and Detroit's Isaiah Stewart was suspended two games for their roles in an ugly incident during Sunday's Lakers-Pistons game.

TAMPA, Fla. (AP) — Tom Brady stepped up in the pocket to scramble, high-stepped a tackler, slid hard for a first down and got up pumping his arm and screaming.

IMAGE OF THE DAY

In 1971, the People’s Republic of China was seated in the U.N. Security Council, and more events that happened on this day in history.

In 1991, Desmond Howard returns a punt against rival No. 18 Ohio State for a touchdown, celebrating with his “Heisman Pose.” See more sports m…

Authorities say eight people were wounded in an attack at a Michigan high school in which three students were killed.

The local sheriff said he didn't know why the boy's father bought the gun. Several students from the shooting remain in critical condition, including a 14-year-old on ventilator. Here's the latest.

More than 50 now dead in coal mine blast; plus other top news today

Finding other survivors is highly unlikely, officials said. In the U.S., weather may make post-Thanksgiving travel tricky, and hundreds of FedEx shipments have been found dumped in a ravine.

New COVID-19 variant spreads in Africa: What you need to know

It's unclear where the new variant actually arose, but a slew of nations moved to restrict travel from Africa. Here's what you need to know, plus more updates and the latest data on infections and vaccination.

The latest on the new omicron variant: Two new cases confirmed in Britain as new restrictions are being placed on travel with each passing hour.

What we know and don't know about the omicron variant

WHO says it could still take some time to get a full picture of the threat posed by omicron. Here's what we know — and what we don't.

Two countries half a world apart become the latest to detect the new omicron variant in travelers arriving from southern Africa. Get the latest here.

A fourth student died Wednesday from wounds he suffered when a sophomore opened fire at a Michigan high school on Tuesday. Here's what's known about the victims.

US sees first case of omicron variant detected in California

The United States' first confirmed case of the omicron coronavirus variant has been identified in California, according to a source familiar. 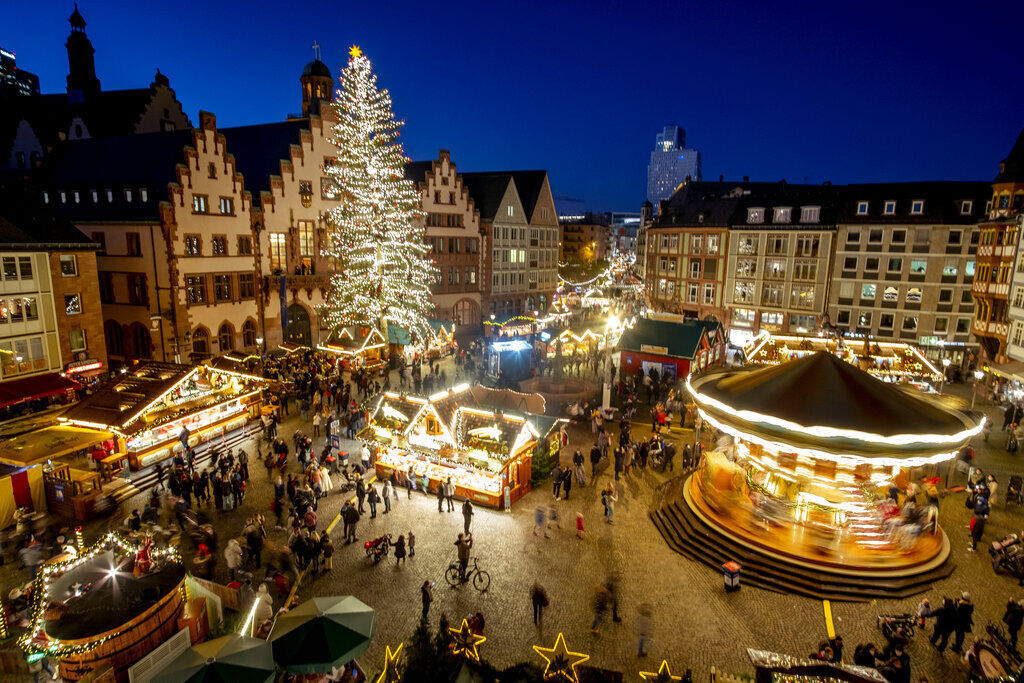 Lights illuminate the Christmas market in Frankfurt, Germany, Monday, Nov. 22, 2021. Due to the COVID-19 pandemic the opening ceremony was canceled, less booths were set up and police checked if visitors stick to the coronavirus restrictions. 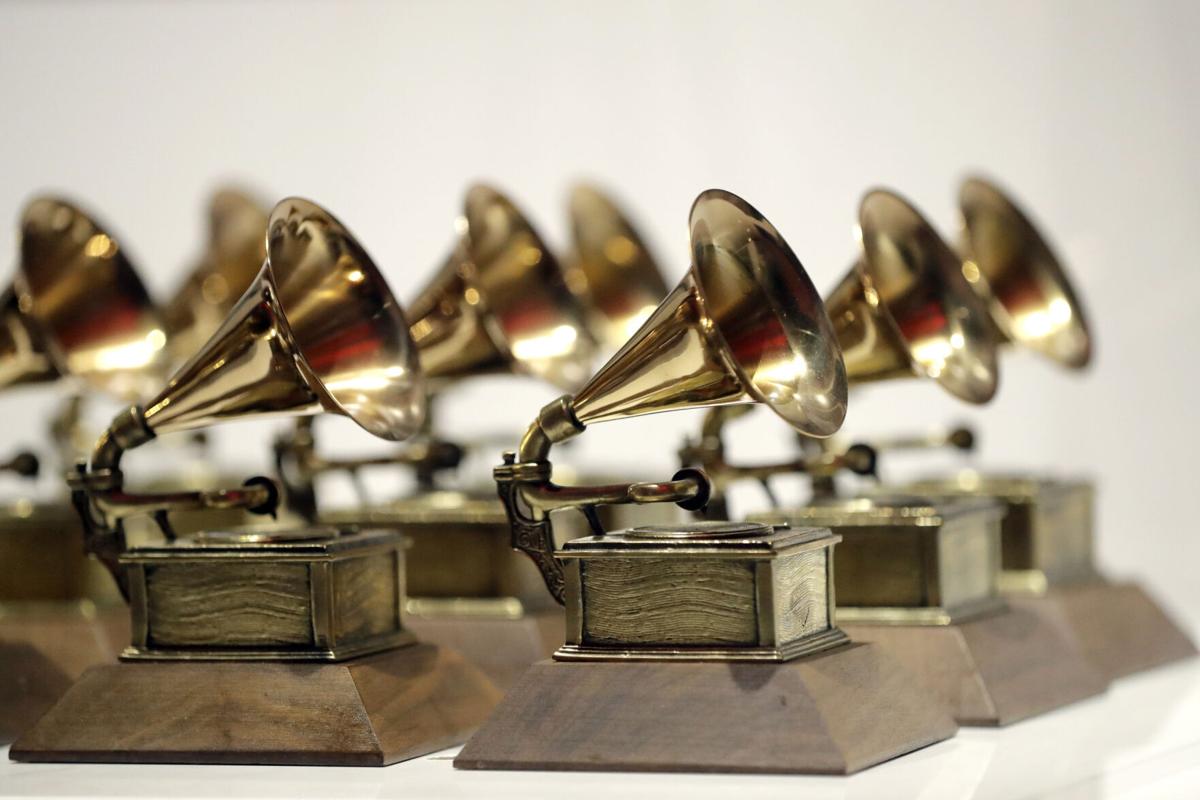 FILE - Grammy Awards are displayed at the Grammy Museum Experience at Prudential Center in Newark, N.J. on Oct. 10, 2017. The Recording Academy will announce the nominees for its 64th Grammy Awards on Tuesday morning. 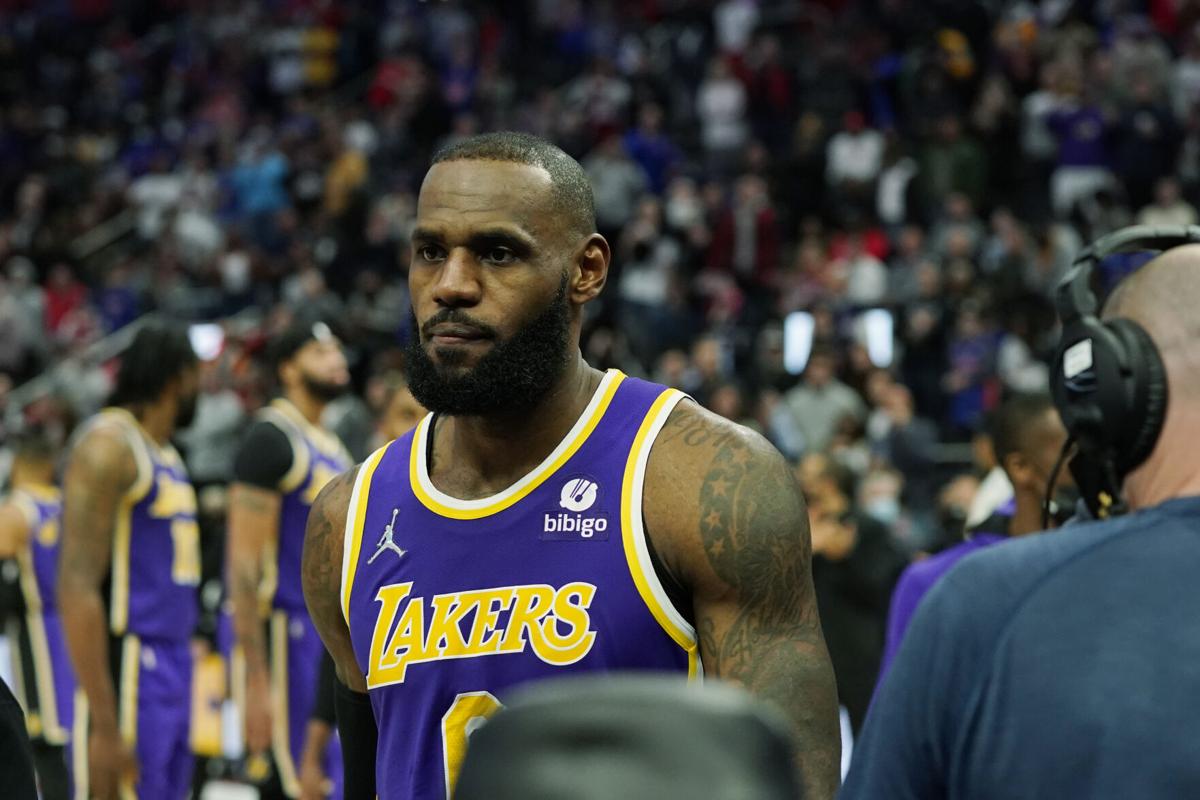 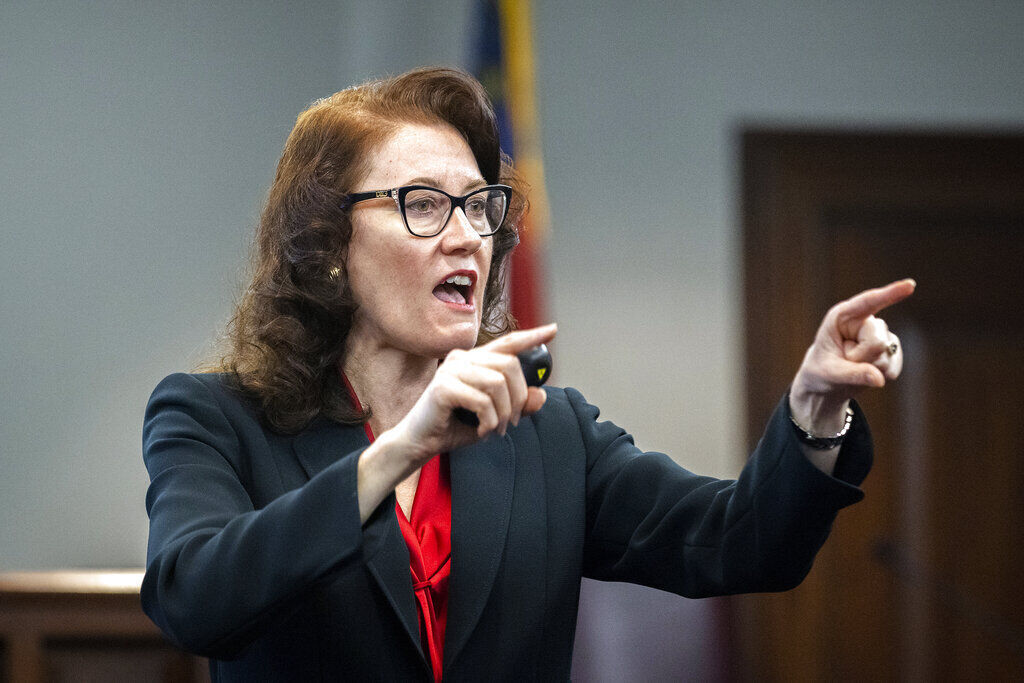 Prosecutor Linda Dunikoski presents a closing argument to the jury during the trial of Travis McMichael, his father, Gregory McMichael, and William "Roddie" Bryan, at the Glynn County Courthouse, Monday, Nov. 22, 2021, in Brunswick, Ga. The three men charged with the February 2020 slaying of 25-year-old Ahmaud Arbery.