Virginia Giuffre, one of several women who have accused the late disgraced financier Jeffrey Epstein of sex crimes, renewed allegations of wrongdoing against Britain's Prince Andrew on Tuesday, saying he "knows exactly what he's done."

Court documents show that Giuffre accused Epstein of keeping her as a teenage "sex slave." Epstein, 66, died by suicide in jail awaiting trial earlier this month on charges that he abused underage girls.

Giuffre has previously alleged that she was forced to perform sex acts with the prince and other famous men. All have denied the allegations.

Andrew, officially the Duke of York, is the third child of Queen Elizabeth II and Prince Philip. He has repeatedly rejected all accusations leveled against him in connection to the Epstein case.

"I deplore the exploitation of any human being and would not condone, participate in, or encourage any such behavior," Andrew said in a statement released Saturday.

In the statement, Andrew said he met Jeffrey Epstein in 1999 and "saw him infrequently and probably no more than only once or twice a year." Andrew also said that he stayed at "a number of his (Epstein's) residences."

"At no stage during the limited time I spent with him did I see, witness or suspect any behaviour of the sort that subsequently led to his arrest and conviction," Andrew said.

Andrew added that it was a "mistake and an error" to see Epstein in 2010, two years after the financier first pleaded guilty to sex crimes.

"I can only reiterate my regret that I was mistaken to think that what I thought I knew of him was evidently not the real person," Andrew said.

In 2015, Giuffre said in a federal court filing that she was forced to have sex with the prince while underage. "I knew he was a member of the British Royal Family, but I just called him 'Andy,'" she said in her first sworn statement to the court.

Buckingham Palace rejected the claim, issuing a statement which said, "It is emphatically denied that the Duke of York [Andrew] had any form of sexual contact or relationship" with the woman. "Any claim to the contrary is false and without foundation."

Shortly after that, Andrew addressed the allegation before a crowd at the World Economic Forum in Davos, Switzerland, expressing his wish to "reiterate and to reaffirm the statements which have already been made on my behalf by Buckingham Palace.

Giuffre addressed the press outside a New York courthouse on Tuesday. She was one of more than a dozen Epstein accusers who had spoken in court about Epstein. "I will never be silenced until these people are brought to justice," she said.

When asked about Prince Andrews' denials, Giuffre said: "He knows what he's done and he can attest to that."

"He knows exactly what he's done and I hope he comes clean about it," she added.

Attorneys for Giuffre said Andrew's weekend statement was insufficient and that he should testify in court.

"Anybody can deny things in a printed statement. It's a different thing to come here, answer questions under oath, subject to cross examination. Those are the kinds of answers that we are eventually going to get," said David Boies, one of Giuffre's lawyers.

Who's who of Jeffrey Epstein's powerful friends, associates and possible co-conspirators

Beware of falling iguanas! It's so cold in Florida they could fall out of trees

"Don't be surprised if you see iguanas falling from the trees tonight," tweeted the Miami National Weather Service office.

With the help of new technology, it was learned that two Amish families' children who died suddenly all had inherited the same genetic mutation.

Coronavirus update: As many as 63 US cases suspected as disease also spreads to Europe

A second confirmed U.S. infection of a new viral respiratory illness was reported in Illinois and up to 63 cases are suspected across the country, news agencies reported Friday.

Firefighter Springsteen reported to swear in. Then his dad and mom showed up.

Bruce Springsteen's son was sworn in this week as a firefighter with the Jersey City Fire Department: "We're very proud," said The Boss.

RICHMOND, Va. (AP) — Tens of thousands of gun-rights activists from around the country rallied peacefully at the Virginia Capitol on Monday to protest plans by the state's Democratic leadership to pass gun-control legislation — a move that has become a key flash point in the national debate over gun violence. 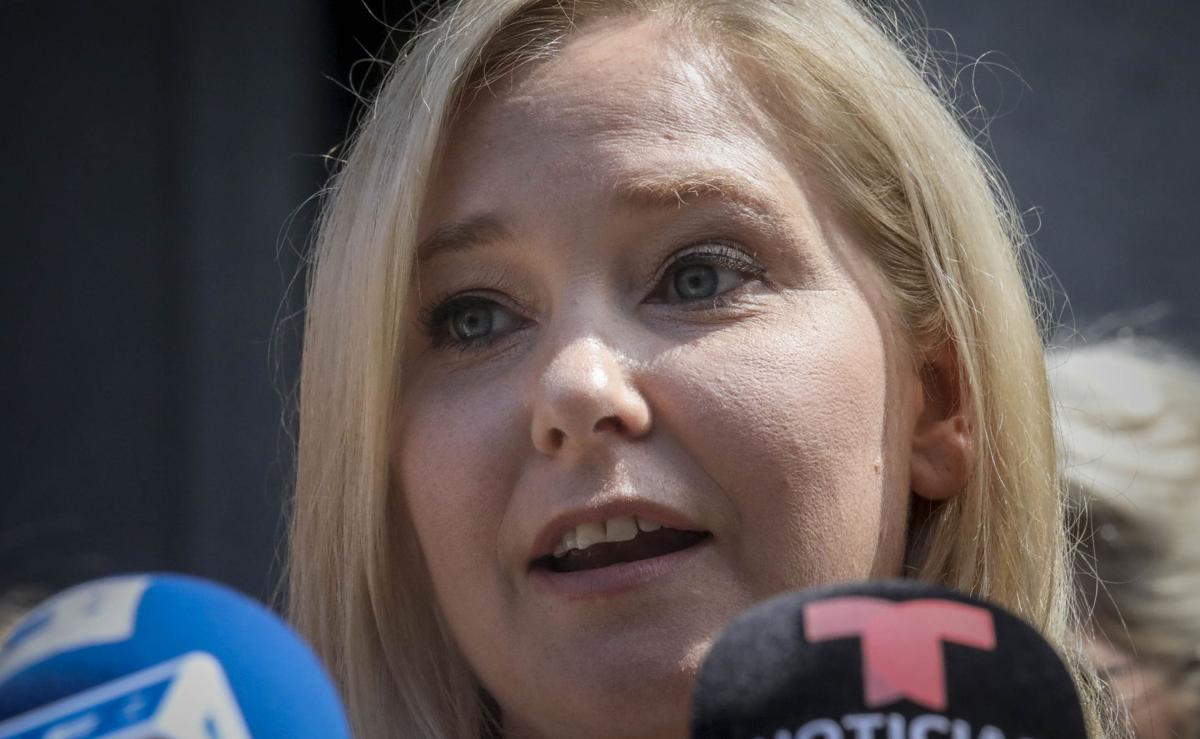 Virginia Roberts Giuffre, a sexual assault victim, speak during a press conference outside a Manhattan court where sexual victims, on invitation of a judge, addressed a hearing after the accused Jeffrey Epstein killed himself before facing sex trafficking charges, Tuesday Aug. 27, 2019, in New York. (AP Photo/Bebeto Matthews) 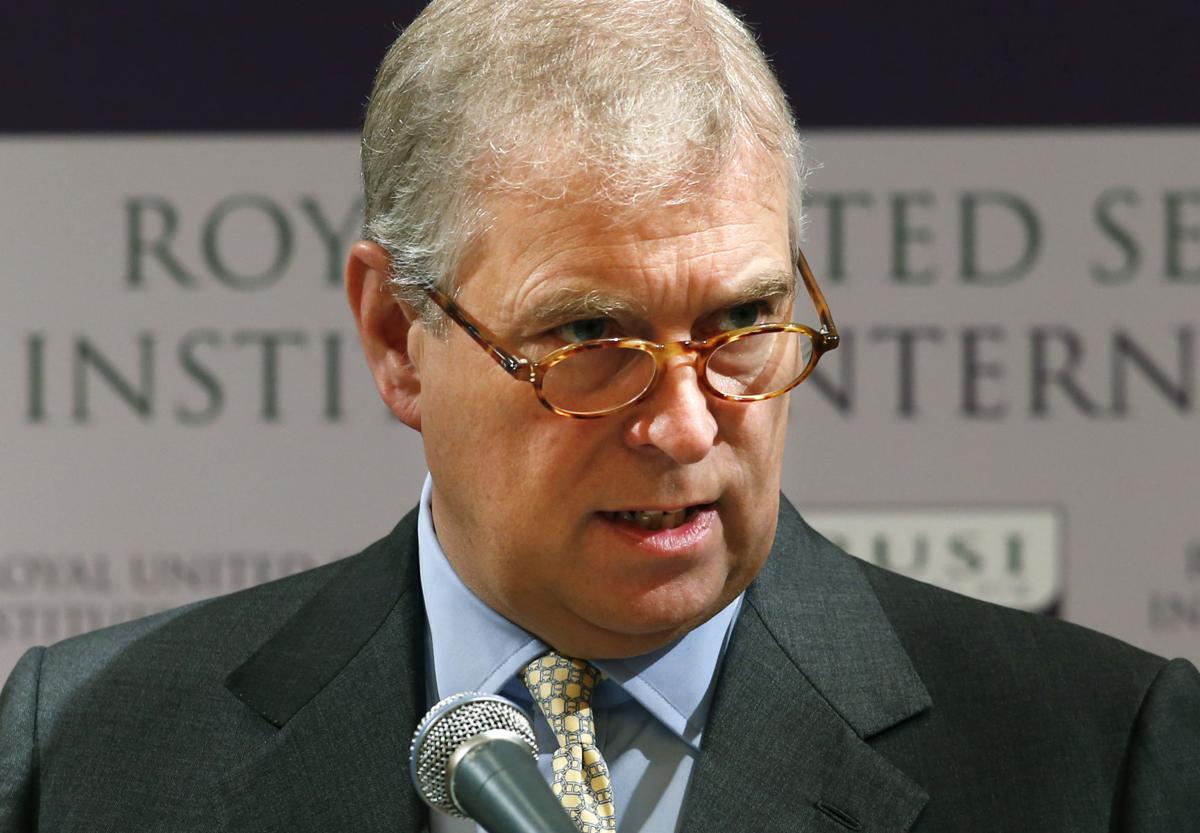