HILTON HEAD ISLAND, S.C. — A baby opossum was found beaten until she was blinded at a Hilton Head Island golf course in South Carolina, according to the Wildlife Rehab of Greenville.

The opossum, now named Scarlett, was found with a broken jaw, one eye protruding, the other eye injured and a large gash on her throat, Wendy Watson, the president of the Wildlife Rehab of Greenville, told CNN.

"The injuries are indicative of being struck with a golf club," Watson alleges.

The opossum, who is less than a year old, weighs two pounds and still has her baby teeth. A volunteer with the Wildlife Rehab nonprofit, which rehabilitates and then releases injured wildlife, is providing Scarlett with medical care in Hilton Head.

"No one has been caught for doing this," Watson said. "We reported it to the South Carolina Department of Natural Resources, and they investigated. Without pictures or video, they cannot move forward."

While there were witnesses to Scarlett's assault, no one has agreed to talk, according to Watson.

David Lucas, a spokesperson for SCDNR, told CNN affiliate WJCL that anyone with information regarding the attack is encouraged to reach out to the SCDNR.

"Our agency is aware of this incident and has looked into it," Lucas said in a statement to WJCL. "As best we can determine right now, the speculation that the animal may have been hit/injured with a golf club is unverified. We have not been able to locate or speak with anyone claiming to have witnessed this, or having direct knowledge of the incident at this time."

According to the Humane Society of the United States, opossums may hiss but rarely do they do more than threaten with the sound. If the hissing doesn't work to scare off predators, opossums play dead. The Humane Society says opossums rarely carry rabies, and the nocturnal animals are not typically aggressive.

So far, more than $8,000 has been donated to aid Scarlett in her recovery. The money will go to Scarlett's medical care, and leftover funds will be directed to future wildlife patients, according to Watson.

The baby opossum is currently recovering from her injuries, only eating liquid foods and receiving medication for pain and antibiotics. Despite the attack, the opossum has been friendly to those caring for her.

"Often we see that animals understand that we are trying to help them, and this is true with Scarlett," Watson told CNN. "She has been handling our interaction with her very well."

Scarlett will remain in rehabilitation until her recovery. But Watson said if her injuries prevent her from released back into the wild, she will remain with volunteers in Hilton Head.

A fire at a Florida airport destroyed more than 3,500 rental cars

"By the time we had units on the scene, we had 100 cars (on fire). We lost count after the hundreds."

Virus briefing: 'Hardest, saddest' week is here. And more updates across the US today

Surgeon General Jerome Adams warned of "the hardest and the saddest week of most Americans’ lives," calling the coronavirus pandemic "our Pearl Harbor moment, our 9/11 moment, only it’s not going to be localized."  Catch up on everything you need to know.

This week's supermoon will be the biggest and brightest of 2020

NASA is encouraging everyone to look skyward on Tuesday, whether it's outside or through a living room window.

You've just lost your job? Here's what you need to know

Nearly 10 million Americans have lost their jobs and applied for unemployment benefits in the past two weeks — a stunning record high that reflects the near-complete shutdown of the U.S. economy.

Virus update: US moves toward broader promotion of masks. Here's what else happened today.

The recommendations, still being finalized, would suggest that people cover the nose and mouth when outside the home. Get a recap of important developments involving the COVID-19 crisis.

Fauci says finding the answer is going to require natural history studies, which follow people over time while collecting their health information. Get caught up on the latest coronavirus news here.

Not everyone will get checks for virus economic relief. Here's how to find out your status. 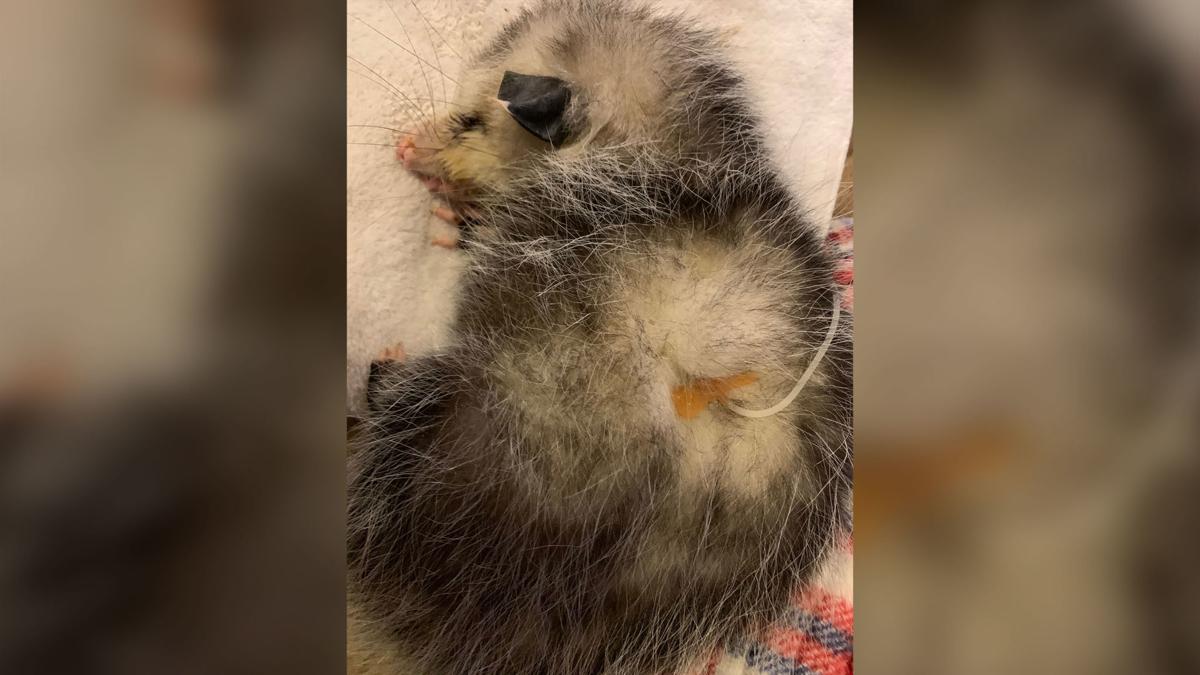 A baby opossum is getting treatment for her injuries after being found beaten and blinded at a Hilton Head Island golf course in South Carolina. 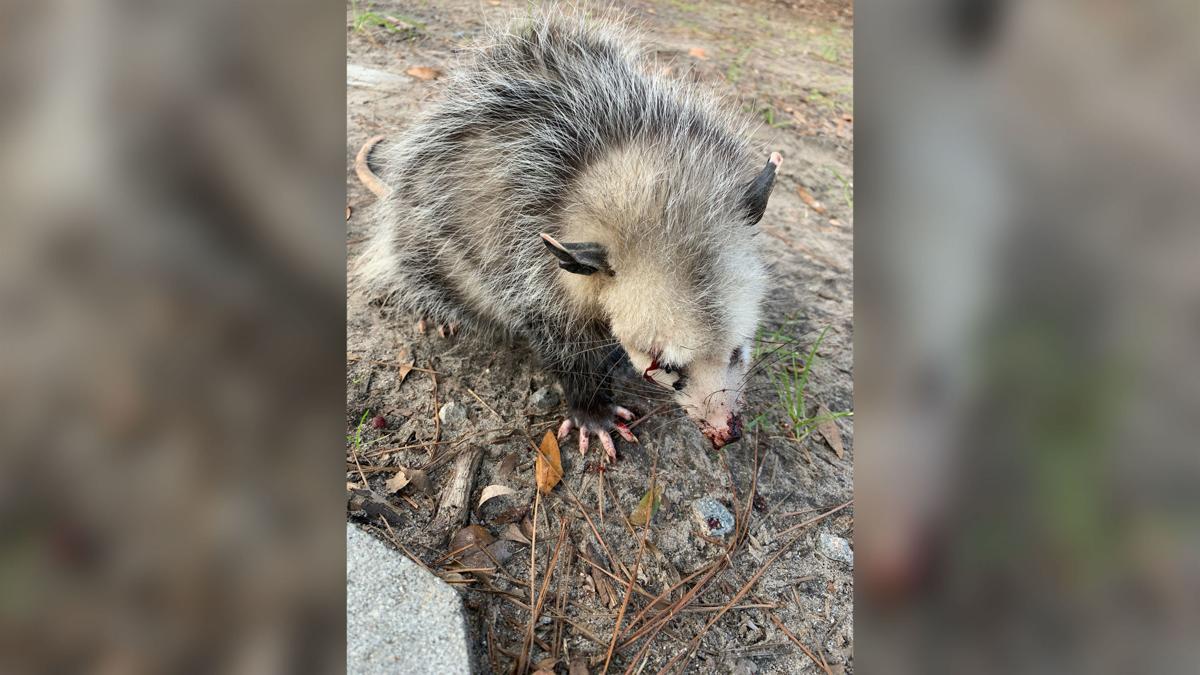 A baby opossum was found with eyes injured, a broken jaw and other injuries on a Hilton Head golf course in South Carolina.