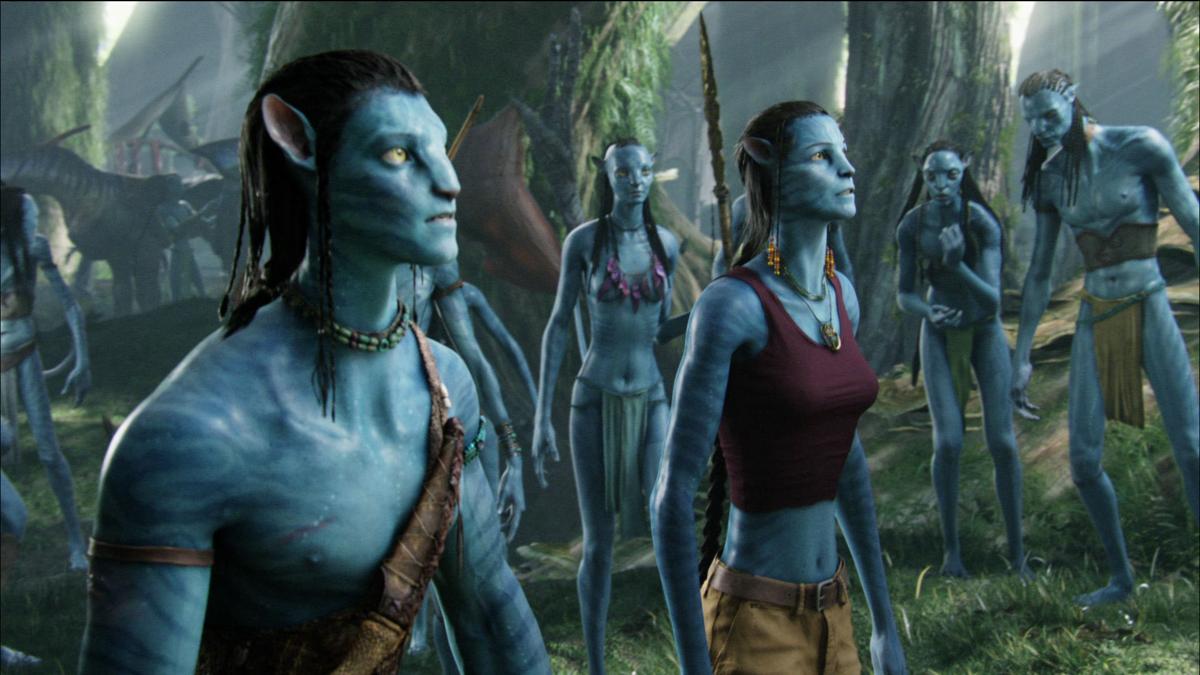 A film still of 2009's "Avatar," directed by James Camaeron, depicts the characters of Signourney Weaver, right, and Sam Worthington. "Avatar" used SilhouetteFX, a computer program created in part by Carthage College professor Perry Kivolowitz, for much of its special effects. 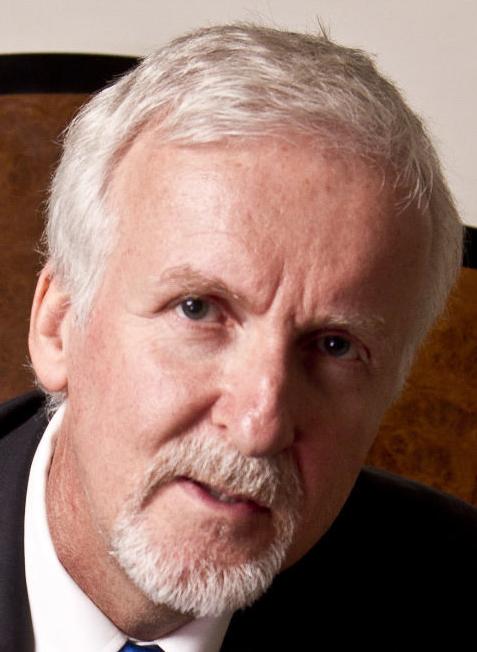 And considering Kivolowitz’s contributions to Cameron’s films — including “Avatar” and “Titanic,” which combined to earn more than $4 billion in the worldwide box office — the computer science innovator probably deserves a thank you.

“He’s certainly benefited from the fruits of our labor. It would just be wonderful to get a card,” Kivolowitz said.

Kivolowitz is a New York native who has lived in Wisconsin since 1984. He used to teach at the University of Wisconsin-Madison, but is now the chair of Carthage College’s Computer Science Department. He lived along the lakefront in Racine for a while, but moved to Kenosha last year.

He’s also an Academy Award winner, but you’ve never seen him alongside Meryl Streep or Tom Hanks on the silver screen. In 1996, he won an Academy Award for Scientific and Technical Achievement. And his new program, SilhouetteFX, is slated to win another Oscar this year.

“In SilhouetteFX is bundled decades of effort and experience,” Kivolowitz said, remembering his early computer projects, trying to develop data acquisition software for researchers 40 years ago. “Most movies are touched by it.”

SilhouetteFX has been in development for 15 years and has been used behind the scenes in hundreds of films, from “The Hobbit” to “Where the Wild Things Are” to “Fifty Shades Freed.”

Unlike the hours-long suspense-filled spectacle that is the Academy Awards show (scheduled for 7 p.m. Feb. 24 on ABC), the Oscars’ Sci-Tech Awards have much less drama. They are announced weeks ahead of the main event — which is why Kivolowitz already knows about SilhouetteFX’s win.

There aren’t any “Best Animator” or “Best Supporting Camera Tech” categories, either.

The awards are more general, meant to “honor the men, women and companies whose discoveries and innovations have contributed in significant and lasting ways to motion pictures,” according to Oscars.org.

Kivolowitz’s first Oscar resulted from a computer program he helped create called Elastic Reality. It helped filmmakers simulate natural movement in animated objects — notably the floating feather in “Forrest Gump” — and laid a lot of the groundwork for SilhouetteFX.

Kivolowitz’s work with another company, Foundation Imaging, also notched an Emmy Award for its contributions to the space opera television show “Babylon 5,” which ran from 1993-1999.

At the awards ceremony for that Emmy, Kivolowitz had complained about how far away from the stage his team was. He stopped complaining when he saw the George Lucas, the creator of “Star Wars,” was sitting one row further back.

In a lot of ways, SilhouetteFX is a trickster. It allows filmmakers to swap out backdrops when green screens and blue screens aren’t practical.

“A big win for our users is when nobody knows a special effect was used,” Kivolowitz said.

Filmmakers are able to, for example, film a Black Hawk helicopter lifting off in Hollywood, but then swap out the California landscape for a warzone in Afghanistan or an Arctic blizzard — saving time and money on multi-million dollar film shoots.

“You watch that and say, ‘That’s not an effects shot.’ Yet, the entire background was replaced,” he said.

It can also be used on a smaller scale. In the film “The BFG” (short for The Big Friendly Giant), SilhouetteFX was used to remove LED lights from a shot and replace them with computer-animated fairies, without losing any of the original detail and lighting from the film. “BFG” was even nominated for Best Special Effects at the 2017 Saturn Awards.

SilhouetteFX is also useful for turning films that were shot in 2D into 3D rereleases.

“Titanic 3D,” which came out in 2012 thanks to SilhouetteFX — the original film had used Elastic Reality — grossed nearly another $1 billion at the box office. Kivolowitz still hasn’t gotten a Christmas card from James Cameron.

Although most of them have been touched by it, actors and actresses generally are not aware of the Kivolowitz or his work — save for Dick Van Dyke.

Kivolowitz said that Van Dyke, known for his generation-spanning comedy, has become passionate about computer effects and uses SilhouetteFX. He was known for calling tech support with questions.

Ahead of the same Emmy ceremony where Kivolowitz rubbed elbows with George Lucas, he ran into René Auberjonois, the actor known for playing the shape-shifting Odo on “Star Trek: Deep Space Nine.” The effects that allowed Odo to change form seamlessly in front of the camera wouldn’t have been possible without the programs Kivolowitz helped develop, he said.

Once, while setting up a table at a trade show, a bearded man was waiting to talk to Kivolowitz. But Kivolowitz ignored him, too engrossed in his own work. Later, somebody came up to him and said, “Dude, you just dissed Stephen Spielberg.”

It’s OK though. Spielberg still used Kivolowitz’s programs to make millions on “BFG,” “War Horse” and “The Adventures of Tintin.”

“A big win for our users is when nobody knows a special effect was used.” Perry Kivolowitz, Carthage College professor and movie special effects specialist

“A big win for our users is when nobody knows a special effect was used.”

One of the first members of the Blue Man Group is a St. Cat’s grad; now he’s in Hollywood

Racine's Andrew Elvis Miller has been seen in big-budget shows like Dexter, Hawaii Five-0 and Pretty Little Liars. He's also found success behind the camera, directing a music video for Ingrid Michaelson. But his big break came thanks to some blue face paint and musical PVC pipes.

A film still of 2009's "Avatar," directed by James Camaeron, depicts the characters of Signourney Weaver, right, and Sam Worthington. "Avatar" used SilhouetteFX, a computer program created in part by Carthage College professor Perry Kivolowitz, for much of its special effects. 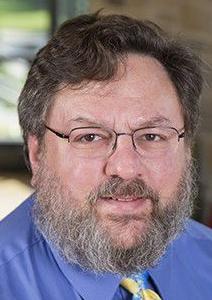