That news came out Tuesday, one day after Wade Labecki, WIAA’s deputy director, said the WIAA was focused on state tournaments and deferred questions about an appeal.

The appeal follows concerns voiced by the WIAA and state referees that courts intervening in high school sports matters could have problematic effects on athletics statewide. If the right to appeal is granted, it could throw into question the results of the Division 1 120-pound state wrestling championship that Halter won Saturday.

After Halter’s family took the WIAA to court, Racine County Circuit Court Judge Michael Piontek issued an injunction on Feb. 8 that blocked the WIAA’s suspension just days after it was issued. During the Southern Lakes Conference meet on Feb. 2, Halter questioned an official’s decision during the match and flexed his arms after he won, each instance netting an unsportsmanlike conduct call.

Under WIAA rules, an athlete is suspended for one match after two unsportsmanlike conduct calls. Appeals to the calls can be made at the tournament, but not after it is over. Halter appealed after the match but the calls were sustained.

Because Halter’s next match would have been the regional tournament, he would have been blocked from individual competition for the rest of the season in his pursuit of a second consecutive state title.

Any victories Halter obtained during his would-be suspension could be revoked if the WIAA succeeds in its appeal.

“We’ll let the appeal speak for itself,” Labecki said in a phone call Tuesday. He declined to comment further.

When asked in an email Monday whether the WIAA would appeal, Labecki did not offer a direct response to the question but made no indication of the imminent appeal.

“We will continue to focus on our tournaments,” he wrote Monday, referring to tournaments involving other sports. “... We won’t have anything to provide you for the near future.”

The Halter family declined to comment on the appeal.

During the Feb. 8 injunction hearing, WIAA lawyers argued that the judge’s decision could open up the opportunity for a stream of litigation against referees’ and umpires’ rulings. Piontek said the organization would have to contend with that possibility going forward.

RACINE — The City of Racine Public Health Department on Tuesday issued an order limiting mass gatherings of people through July 31.

Mayor Cory Mason plans to ask the City Council Tuesday evening to allow the city's declaration of emergency related to COVID-19 until July 31.

UPDATED: Man dies from injuries sustained in Saturday crash in the Town of Burlington

TOWN OF BURLINGTON — A man who suffered severe injuries in a Saturday motorcycle crash in the Town of Burlington has died, the Racine County S…

Since the City of Racine has been more cautious about reopening, local business owners are fearing it could be detrimental to their businesses while their neighbors survive. Some local businesses may have already closed for good.

COVID isn't the reason 911 Tacos on Main Street is closing. But it was the last straw.

Don't worry! The tacos aren't gone forever. Keep an eye out for the 911 Tacos Food Truck. It's already serving in Kenosha, and may soon be seen around Racine.

RACINE COUNTY — Two more Racine County residents have died from complications due to COVID-19, bringing the total number of deaths here to 20. 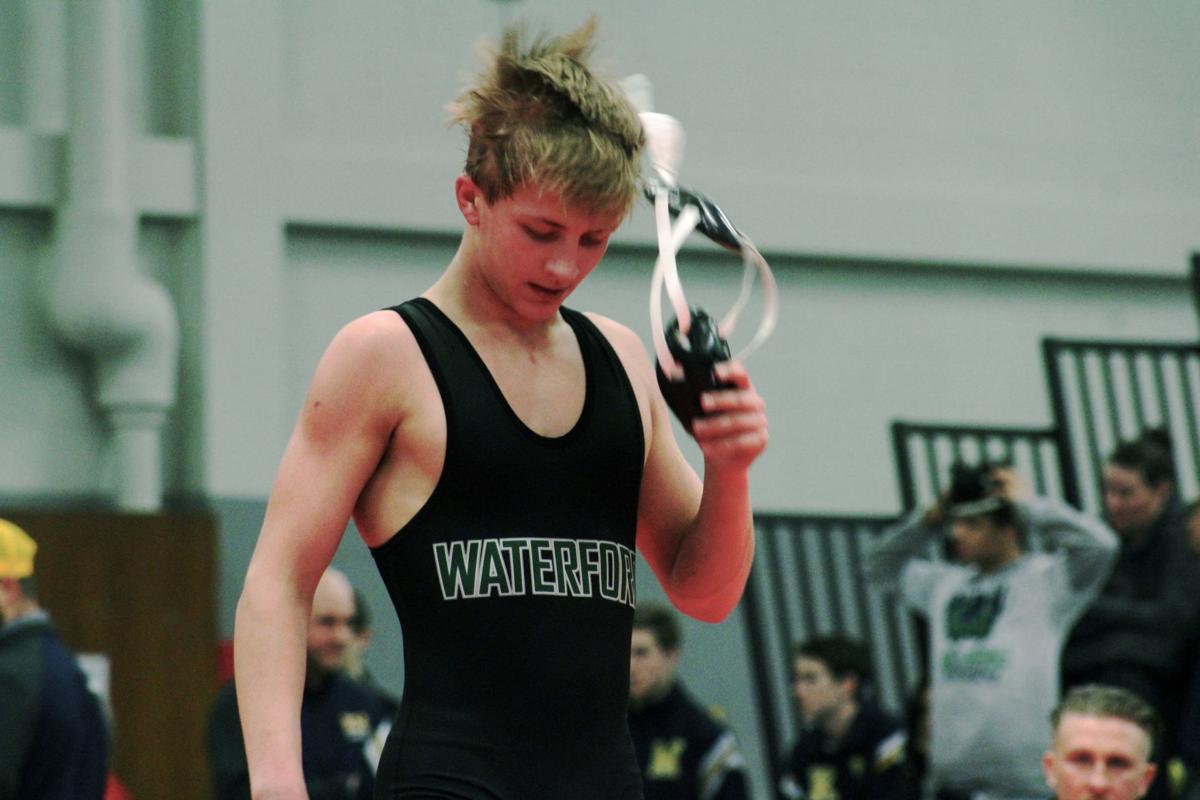 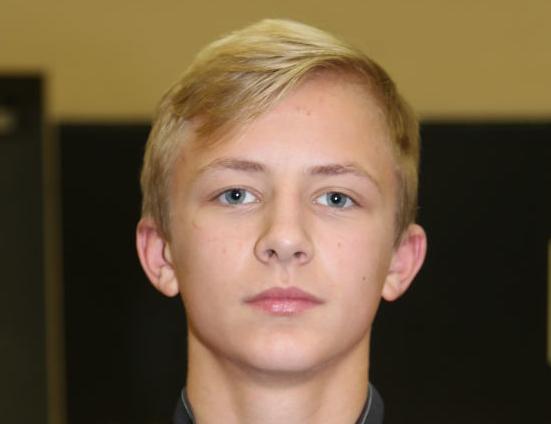