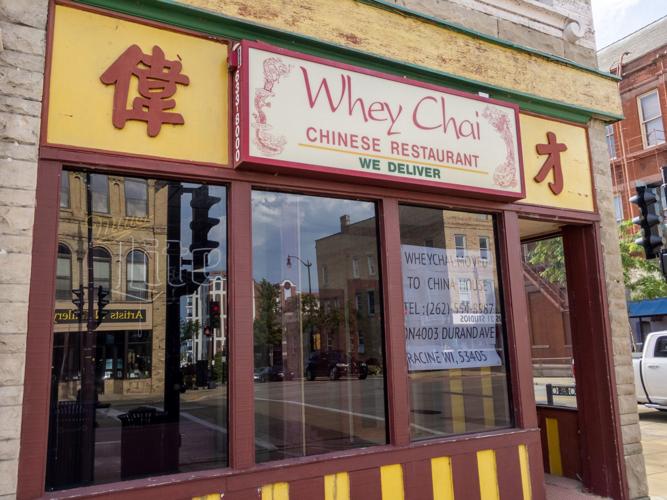 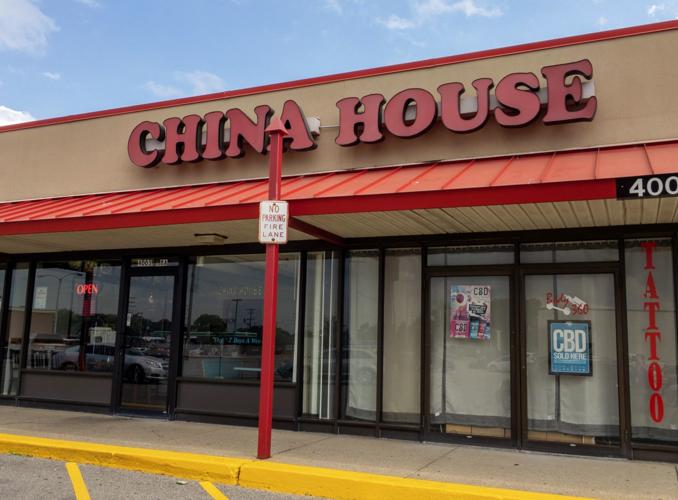 RACINE — Whey Chai Chinese Food, which has spent decades in Downtown Racine, has closed its doors.

Owner Wang Fugang, aka Franky Wang, also owns China House at 4003 Durand Ave., which remains open. The Journal Times attempted to reach Wang multiple times but was unsuccessful. One China House employee stated the Whey Chai closure was due to a staffing shortage.

The earliest Journal Times report about Whey Chai in the paper’s online archive is a restaurant review from 1978 of the original restaurant in Zion, Ill. The article tells the story of original owner Liu Whey Chai, who came to the United States from Taiwan and was drawn to Zion because of his religious faith.

Then, in 1982, came the announcement that Liu was remodeling a former shoe store at 400 Main St. in Racine and opening his second Whey Chai restaurant. The 85-seat restaurant was run by Liu while his wife continued to run the Zion location.

By the time of Liu’s retirement in 1992, they had established another restaurant in downtown Kenosha. Liu decided to sell the Kenosha and Racine restaurants to a couple from Chicago’s Chinatown out of concern for his wife’s health and because he felt he too needed to slow down.

In telling the story of the restaurant’s origin, Liu told The Journal Times that his lawyer had advised him not to open a location in Downtown Racine because it was “dead” but he did so anyway.

It is unclear when the restaurant was acquired by Wang, who worked for years in Chinese restaurants.

His first job when he came to the United States from China was at a restaurant in San Francisco’s Chinatown, and he had worked in Chinese restaurants since then, according to a 2003 Journal Times report.

With Whey Chai out of the location at the corner of Fourth and Main, Downtown Racine Corp. Executive Director Kelly Kruse said she is still in the process of learning what the future of the building will be.

RACINE — Days after Downtown stalwart Whey Chai closed for the final time, a health food-focused grocer is looking to move in.