RACINE COUNTY — Some legislators in Madison are looking to prevent Wisconsin municipalities from writing “blank checks” to developers in pursuit of expanding the local economy.

But the Village of Waterford has passed a resolution opposing the proposed law, claiming that it would “train wreck” the community’s ability to attract business and that the law would be a “government overreach.” And leaders in the City of Racine don't want to see the bill go forward either, citing the same reasons.

The proposal, which is currently sitting in committee in both the state Assembly and Senate, would severely limit the amount of one popular type of tax incentives cities and villages can give to developers via cash grants.

Under current law, municipalities have pretty much total discretion over how much incentive they want to give to developers who are developing in a tax increment financing district, otherwise known as a TIF district or a TID.

If the bill gets approved, cities and villages could only give cash grants of up to 20%.

Waterford Village Administrator Zeke Jackson understands the reasoning behind the proposed law — limiting unnecessary spending of taxpayer dollars — but thinks this proposal goes too far. By limiting tax incentives, rural communities would be at an even greater disadvantage when it comes to expanding business, Jackson said.

Other opponents of the bill include the Wisconsin Economic Development Association, which has organized an online campaign calling on Wisconsin residents to contact their representatives to show opposition; the Wisconsin Realtors Association; Associated General Contractors of Wisconsin; Waukesha County Business Alliance; Wisconsin Builders Association; and the cities of Madison and Milwaukee, according to the Wisconsin Ethics Commission.

There are some supporters, however, including from conservative groups like Americans for Prosperity and the Badger Institute, as well as the Wisconsin Counties Association, Wisconsin Association of School Boards and Outagamie County Board of Supervisors.

Jackson said he would be more OK with this proposal if it excluded small municipalities, like Waterford, while still restricting bigger cities, like Racine or Milwaukee or Madison.

Even if the City of Racine is considerably bigger than Waterford, its leaders are not fans of the bill, especially considering how it could restrict the freedom the city has with its numerous TID projects currently in the works.

City Administrator Jim Palenick had a similar assessment to Jackson.

"Should the bill pass in its current form, it would almost assuredly end any and all meaningful economic development within the City of Racine — and many larger urban core cities — moving forward," Palenick said in an email.

If the bill were to have a hearing at the state Capitol, representatives from Racine would likely travel to Madison to testify in opposition to it, said Shannon Powell, communications director for the Office of the Mayor.

State Sen. Duey Stroebel, R-Cedarburg, one of the bill’s authors, is OK with TIDs “in concept,” particularly when they’re used to address a blighted property that otherwise “could potentially sit for years” with no purpose and not contributing anything to the tax roll. But he thinks that too many Wisconsin municipalities are wasting money by giving excessive or unnecessary incentives to developers.

That’s why he wants to do away with the upfront cash grants municipalities sometimes give to developers.

“They’re writing a blank check to the developer,” Stroebel accused. “It really distorts the free market.”

Waterford Village Trustee Bob Nash referred to the proposal as an example of “overarching government overreach” coming from Madison.

It “would effectively train wreck a lot of our (the Village of Waterford’s) plans,” Jackson said.

The Village of Waterford right now is partially relying on TIDs to revitalize its Downtown area. Jackson believes that several significant Waterford developments — like a Dairy Queen Grill and Chill planned for the northwest corner of the intersection of Highway 36 and Sixth Street, the Walgreens already in place at 900 N. Main St., and a four-building business park planned for the north side of Highway 36 near Sixth Street — would never have been possible if tax incentives were restricted.

The Dairy Queen, for example, got a 75% tax incentive that included $260,000 upfront to the developer. That’s “not even in the ballpark” of the 20% cap Stroebel wants to institute, Jackson said.

As such, Jackson believes that Stroebel’s bill would really hurt rural communities looking to modernize.

Stroebel says that Waterford’s, Racine's and other opponents' concerns are unfounded. His bill wouldn’t do away with cash grants entirely, and it would leave a specific type of tax incentives — known as PayGo or Pay-as-you-go — untouched.

With PayGo TIDs, municipalities would still have total discretion over how much incentives to give, but the payout works differently, Stroebel explained. Instead of paying the developer up front for work they promise to do, developers would do whatever work they’ve agreed to — whether it be constructing a road, remediating pollution or building something — then receive tax rebates once the work is done.

“That,” Stroebel said, “at least protects the taxpayer.”

In photos: Racinians make the most of snowfall in January 2019

Sledding on a golf course

Father and son fight the snow

"Should the bill pass in its current form, it would almost assuredly end any and all meaningful economic development within the City of Racine — and many larger urban core cities — moving forward."

RACINE — A Dallas developer and city officials have reshuffled a plan to build a hotel and added convention center space and devised a new, $4…

How a brewery, distillery and reality TV show could be a spark for Downtown Waterford

Downtown Waterford is looking for a catalyst, something that can change it from an often overlooked drive-through town into a fully walkable destination. One piece of motivation: The village has applied to be on HGTV's "Home Town Takeover." 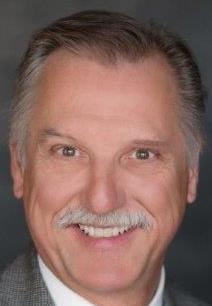 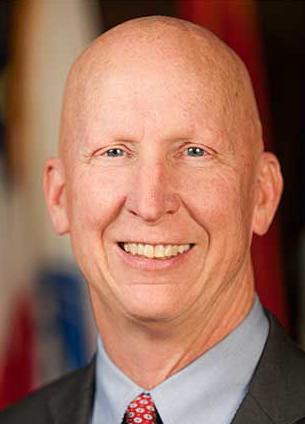 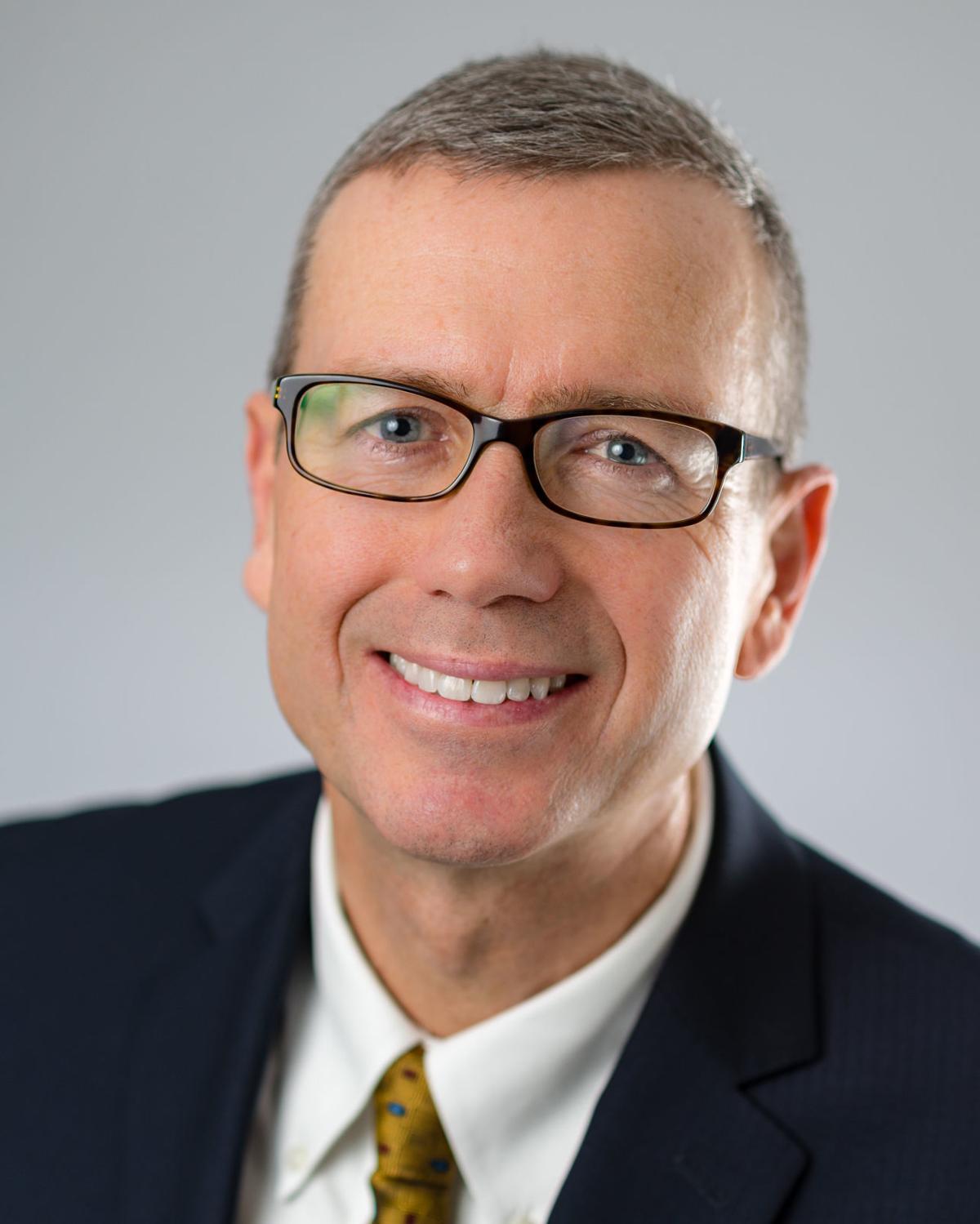