They were worried the spiking numbers would result in the cancellation of prom — last year, COVID led to prom being postponed until August — or perhaps their graduation ceremony.

And they were frustrated, because no one seemed to be listening to their concerns.

On Monday, a group of seniors, along with some parents, and community leadership, staged a demonstration beginning at 6:20 a.m.

“We just want to be heard,” said senior Yaritza Garcia, who participated in the demonstration.

Cesario explained that she approached other seniors and asked: “What do we want to do about this? What are your thoughts? Feelings? What should we do moving forward? What’s the plan?”

From these conversations, the students decided to stage a walkout. School administrators warned the students about walking out of the school — leaving them with the impression they would be punished or perhaps lose their prom, Cesario said.

So the walkout was largely symbolic — occurring before the start of classes.

“A walkout is supposed to show that our school is coming together and to send a strong message,” Cesario said.

For the St. Catherine’s students, there are two concerning scenarios: the first is that the uptick in COVID cases could lead to the cancellation of prom on May 15; and that the uptick in cases means some students may be exposed to the virus and will sit out prom in quarantine.

Cesario said some students had been voicing their concerns for quite some time in the classroom, but the message did not seem to be getting anywhere.

The real message, Cesario said, is there are students who are concerned about their safety and would like the choice to attend classes virtually — for at least the 10 days before prom.

Cesario noted the virtual-learning system the students used during the pandemic remains in place, as evidenced by the fact the students in quarantine are using it.

“We’re so close, we hate to get it taken away,” Garcia said of prom.

She said it has been a tough year for all the students. After a year of learning virtually from home, some students had a hard transition going back to the classroom.

“I think they’re asking way too much from us at such a young age,” Garcia said. “It’s really hard times.”

She said it seemed that some people thought the senior class was being selfish for wanting to go to prom, but she reminded people this group of seniors has given up a lot activities and events that seniors would normally enjoy and participate in.

“Our whole year was taken away from us,” Garcia said. “And now all we have left are these two events, prom and graduation.”

Fabi Maldonado, the District 2 representative on the Racine County Board, joined the demonstration. In an interview, he praised the students for their efforts, describing them as “bright and attentive” and not just young people trying to get out of school.

He said he understand how important prom was for the students and added they should all get to go.

He noted that in addition to her leadership roles at the school, she is a good student, is involved in sports and has a job.

“She is a powerhouse,” Maldonado said.

In an interview, Cesario said she felt intimidated by how the administration responded to the calls by students to have a choice between in-person and virtual learning.

She explained she was called into meetings with three adults and just herself and was called to the office multiple times over the course of a week.

When Maldonado heard that, he said, he knew it was important to show Cesario community support.

Brenda White, president of Siena Catholic Schools of Racine, outlined the reasons for some of the decisions made at the school.

“The decision to return to all in-person learning was made in response to decreased attendance, engagement, and academic performance,” White said.

She added that Siena has worked alongside the City of Racine Public Health Department and the Central Racine County Health Department in regards to all COVID protocols and has followed guidance from the federal Centers for Disease Control and Prevention.

“The St. Catherine’s High School administrative team continues to meet with students about their concerns regarding virtual learning, prom, and the end of the year,” White said. “Our commitment to student academic success and safety remains at the heart of what we do.”

For example, students who choose to participate in a walkout that takes place at any time between the hours of 7:15 a.m. and 2:15 p.m. would be considered truant and interfering with the teaching and learning at St. Catherine’s.

Consequences may include an out-of-school suspension, athletic suspension, and failure to remain in good standing as a student with regard to participation in this year’s prom — a requirement of the Racine Founders Rotary Club.

In Photos: St. Catherine's boys basketball through the years

Another trophy for Coach Letsch, 2010

To watch video from the Monday-morning protest outside St. Catherine's, find this story at JournalTimes.com.

Jeff Charles Erickson was able to meet his first grandson, be at his daughter’s wedding and walk her down the aisle, all in 2019. He congratulated his third child, Jeremy, when he graduated college in 2018.

Even though Jeff was struggling with cancer over the past five years, the family was not prepared for his death, his daughter Brittany Erickson said.

Jeff had received a bone marrow transplant to help fight his lymphoblastic leukemia four years prior from his donor, Brittany Alana Cole. The last several years he was alive that were made possible because of the transplant were “very special,” Brittany Erickson said.

Brittany, Jeremy and their older brother Matthew lost two parental figures within eight days. Brittany and Matthew lost their mother Julie Oesau after she died of peritoneal cancer June 6. Then Jeff, father of all three, died on Monday from leukemia complications connected to his career as a Caledonia firefighter. He was 56. 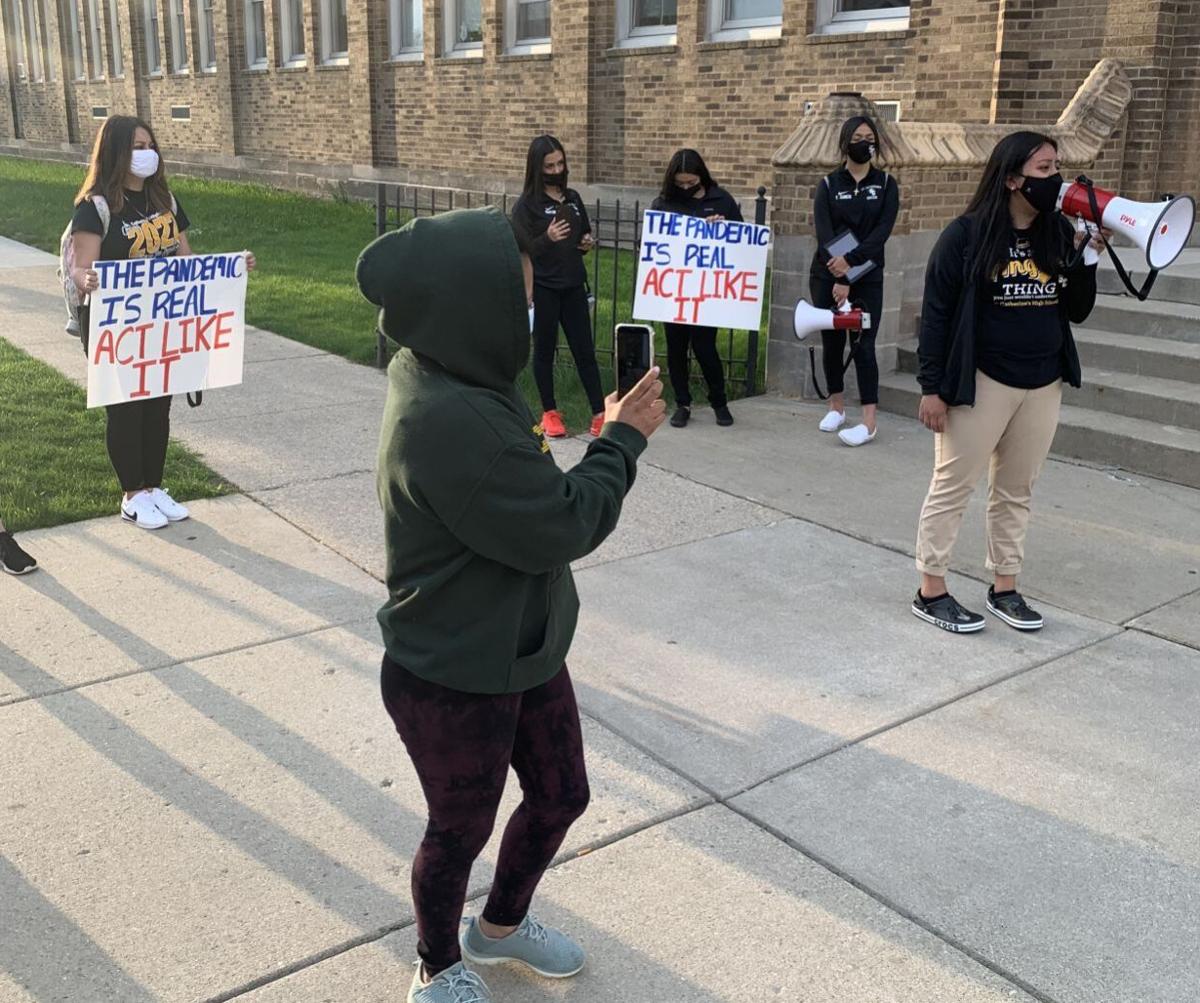 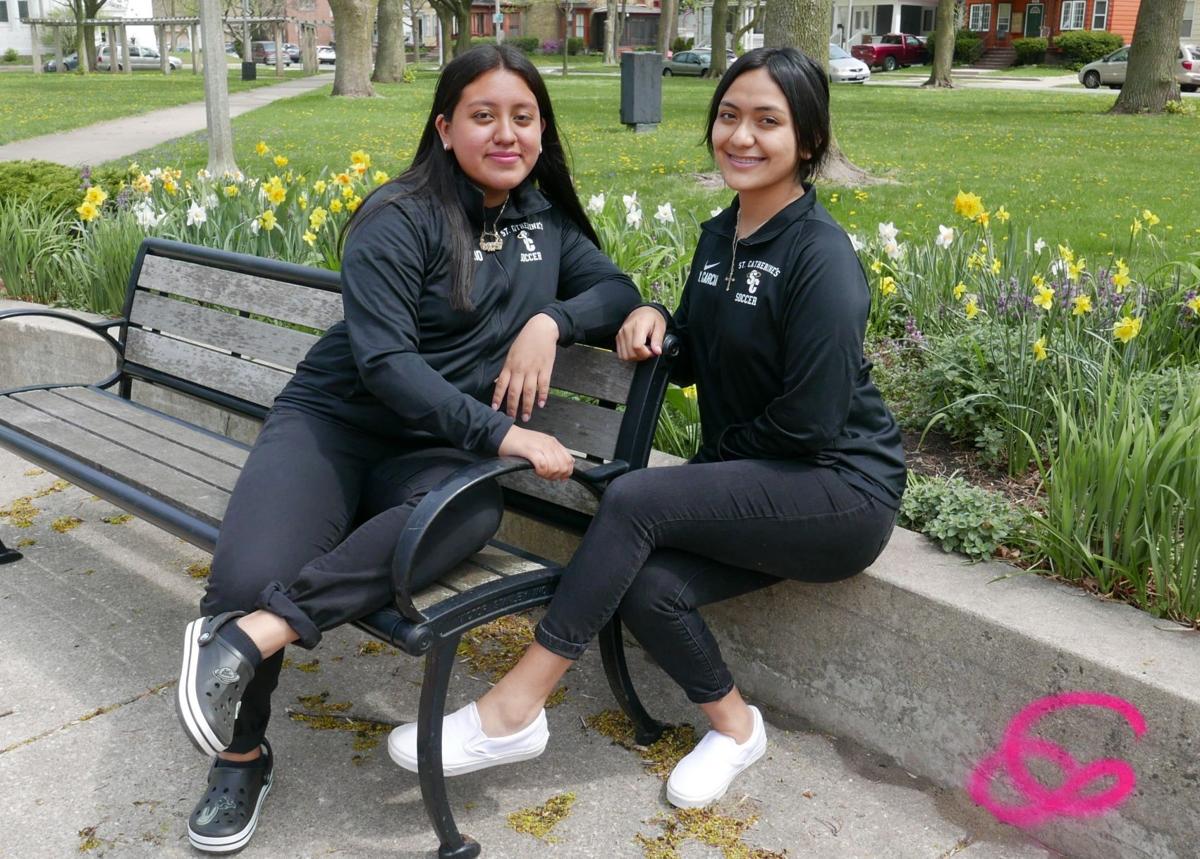 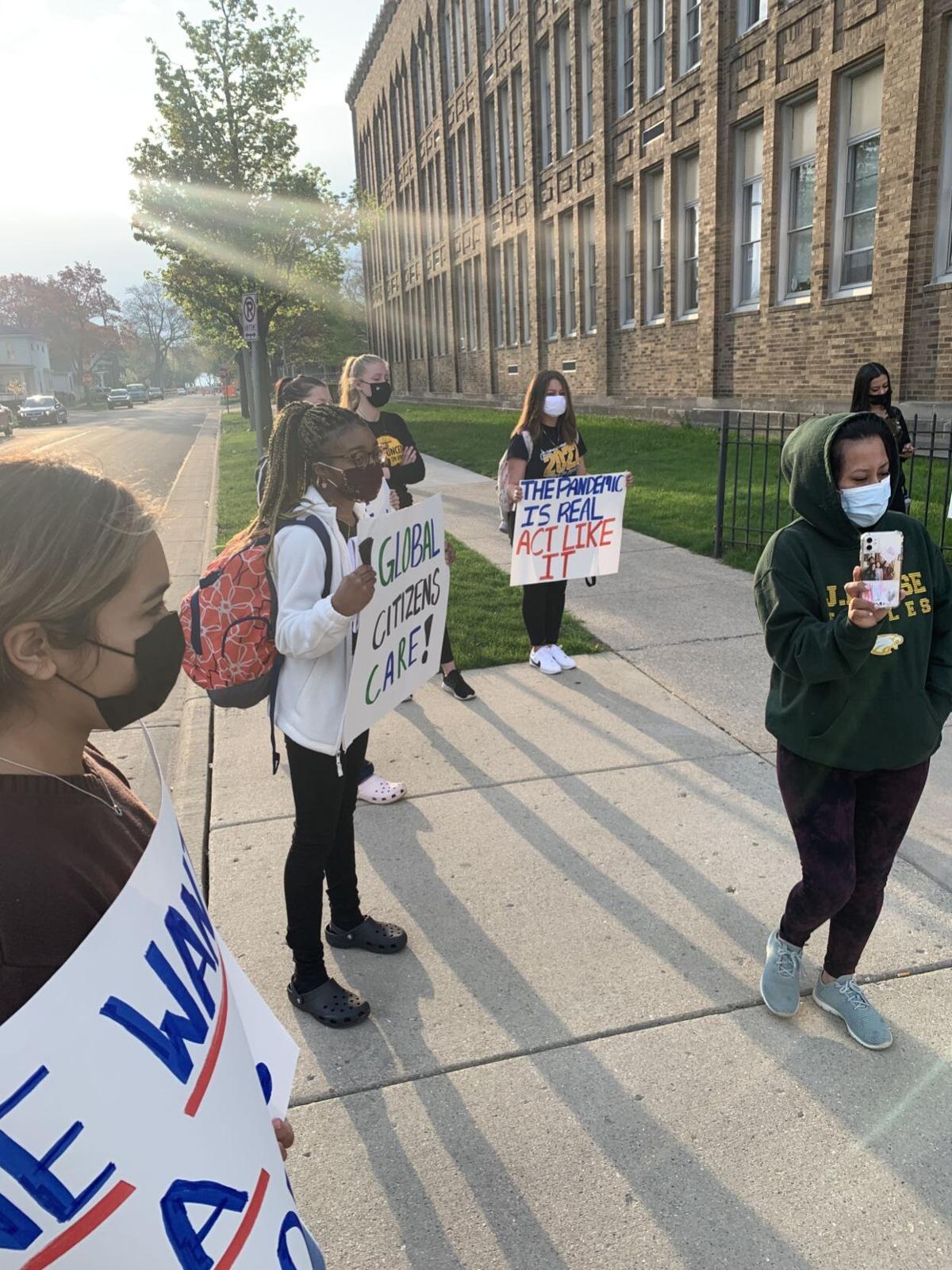 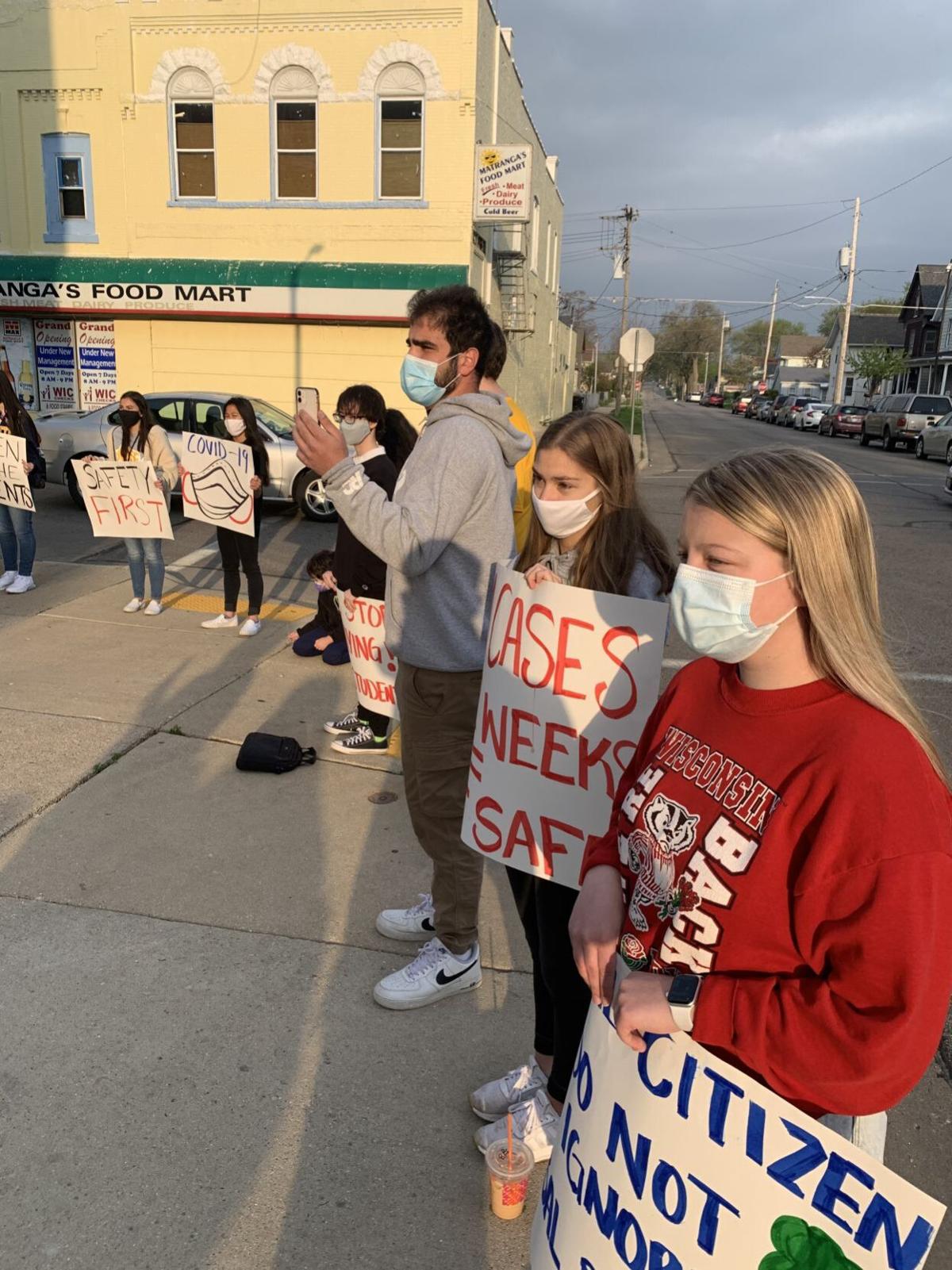 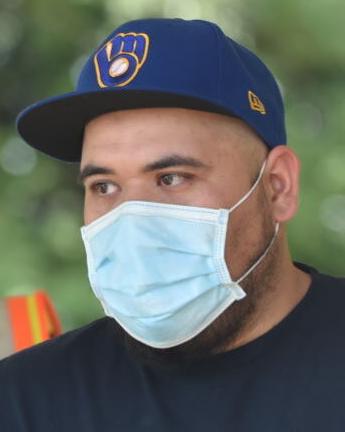