Become a Member
Read Today's E-edition
Share This
Watch now: Bringing old into the new | PJ's Supper Club an ode to aunts, who fed 'everybody' on the north side
0 Comments
Share this
Diana Panuncial

RACINE — PJ’s Supper Club, a new restaurant melding soul food and gourmet styles in one, wants to hearken back to the old times.

Darius Nunn, owner and head chef of the restaurant at 1327 Washington Ave. (the former home of Kebab & Grill) in Uptown Racine, said the “P” and “J” in PJ’s stands for his two aunts, Pauline and Jackie Nunn, who were active members of the community in the 1960s and ‘70s.

“Those two were loved,” Darius said. “My auntie (Jackie) has been deceased for over 20 years, and we still come across people who are like, ‘How’s Jackie doing?’ … The impression that she left on them 40 years ago has carried over.”

Inspired by P and J’s own ventures in food and cooking, the restaurant serves traditional supper club dishes like catfish, fried chicken, shrimp and steak dinners with side options like seafood mac and cheese, corn on the cob and asparagus. PJ’s goal is to meld gourmet and soul food together.

Darius is also working on adding a few new things to the menu as the spot undergoes its soft opening. A reporter got the inside look on crab cakes and PJ’s take on chicken and waffles, hen and toast, which is made with chicken wings and French toast instead.

Food has always been a big part of the Nunn family and their reputation on the north side of Racine. Pauline used to barbecue in her yard and she would fix anyone who passed through a plate of food.

“Everybody knew ‘Miss Nunn,’ “ said Wendy Nunn, Darius’s mother. “She would feed you, she would watch your kids, she knew everything that was done in the neighborhood.”

Darius began cooking when he was a teenager, Wendy recalled. His uncle passed the torch to him.

“When we had family barbecues, he was the designated outside cook,” she said. “Any time we were cooking out, he was going to be the one who had to be at the grill.”

“It was an honor to be the one who grilled at the holidays where everybody’s coming. All my great aunts, my cousins … I got to see responses and reactions to people eating my food,” Darius said. “At 19-20 years old, to see a good reaction from them, it meant a lot.”

Ra’Challe Belcher is also upholding her family’s own legacy as the sous chef at PJ’s.

“I grew up learning how to cook from the older women because they knew what to do,” she said. “I add my modern touch to it, and it works out.”

As the owner of two other businesses — Clarity Cutz Hair Studio at 318 Main St. and Market on Main at 433 Main St., which he co-owns with childhood friend Tywon Davidson — it’s an understatement to say Darius has a lot on his plate.

His main motivation behind working hard now is that in the future, he’ll be able to “live how I want to live.” But it’s all working towards a better future not just for his family, but for the city he grew up in.

Darius envisions the supper club as a community center with an energy of “fun, love and happiness.” As the business grows, he hopes to host karaoke nights, poetry nights and live music to encourage self-expression.

Cooking has been therapeutic for him when he was feeling down, Darius said. He hopes PJ’s will be a place for others to unwind and talk if they need to. It makes sense, he said, to do so with soul food, often defined as “comfort food that makes your stomach happy,” Wendy said.

“We really connect on different levels when food is involved,” Darius said. “Something could be bothering you, but you come around and you get a good meal and get around good energy and good people. It kind of lightens your mood and takes you from that place to this place.”

Wendy, who works alongside Darius at the supper club, said she wants customers to think of PJ’s as a way to go back to the old times, by both reminiscing of the “old days” and live like the “old days,” where people were closer.

Lanterns in The Branch

People walk underneath lanterns in Uptown

Community-made lanterns at The Branch at 1501

Lanterns and a party in The Branch at 1501

Lanterns in the night 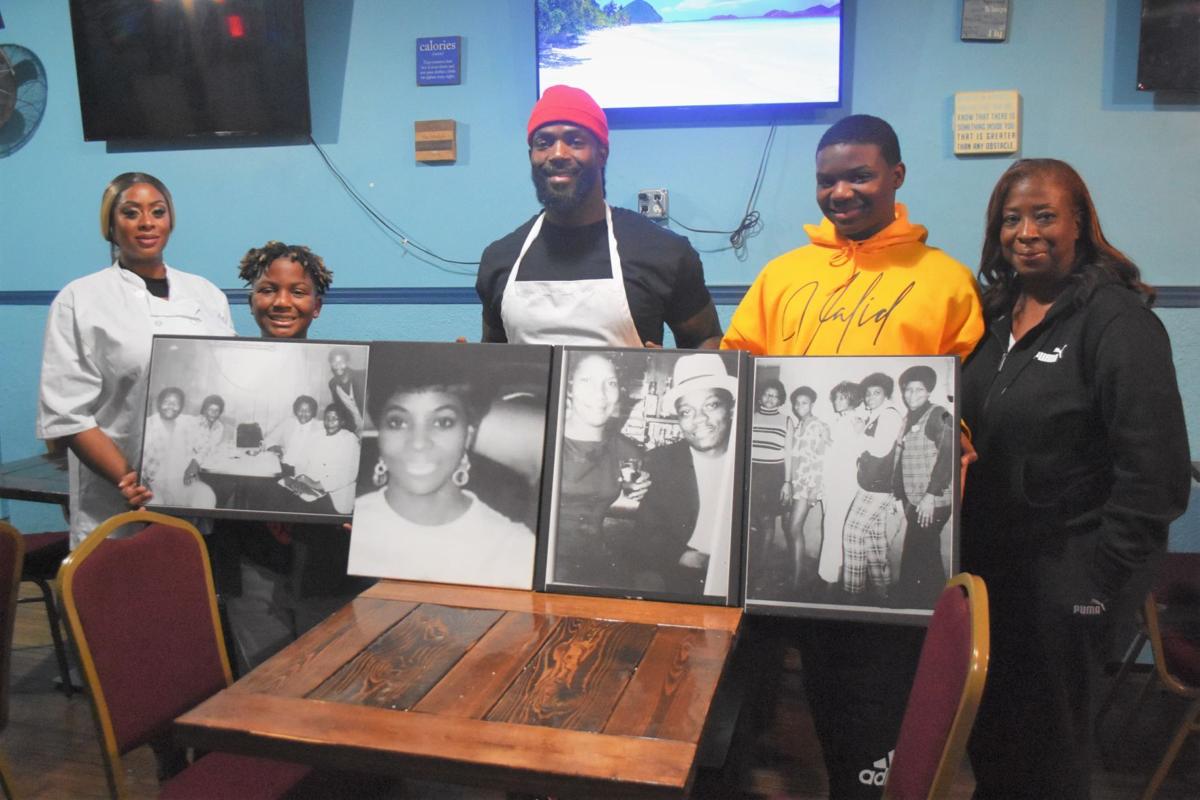 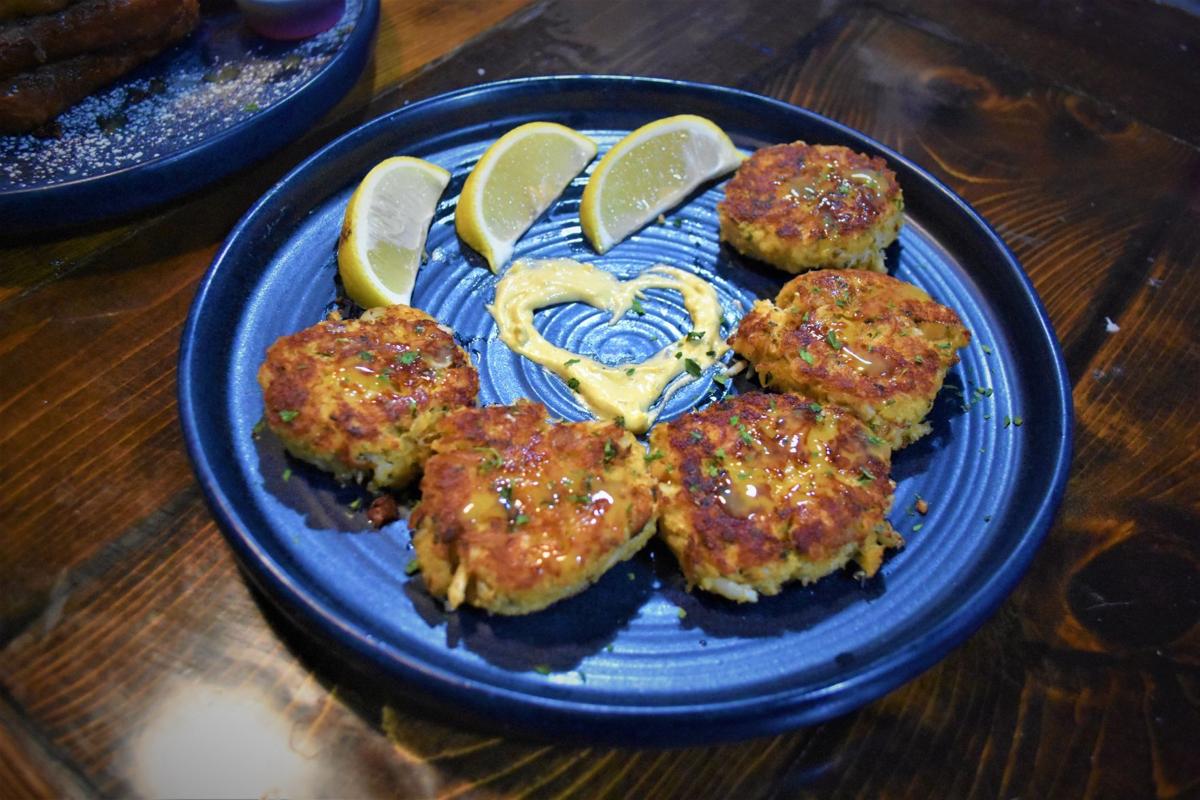 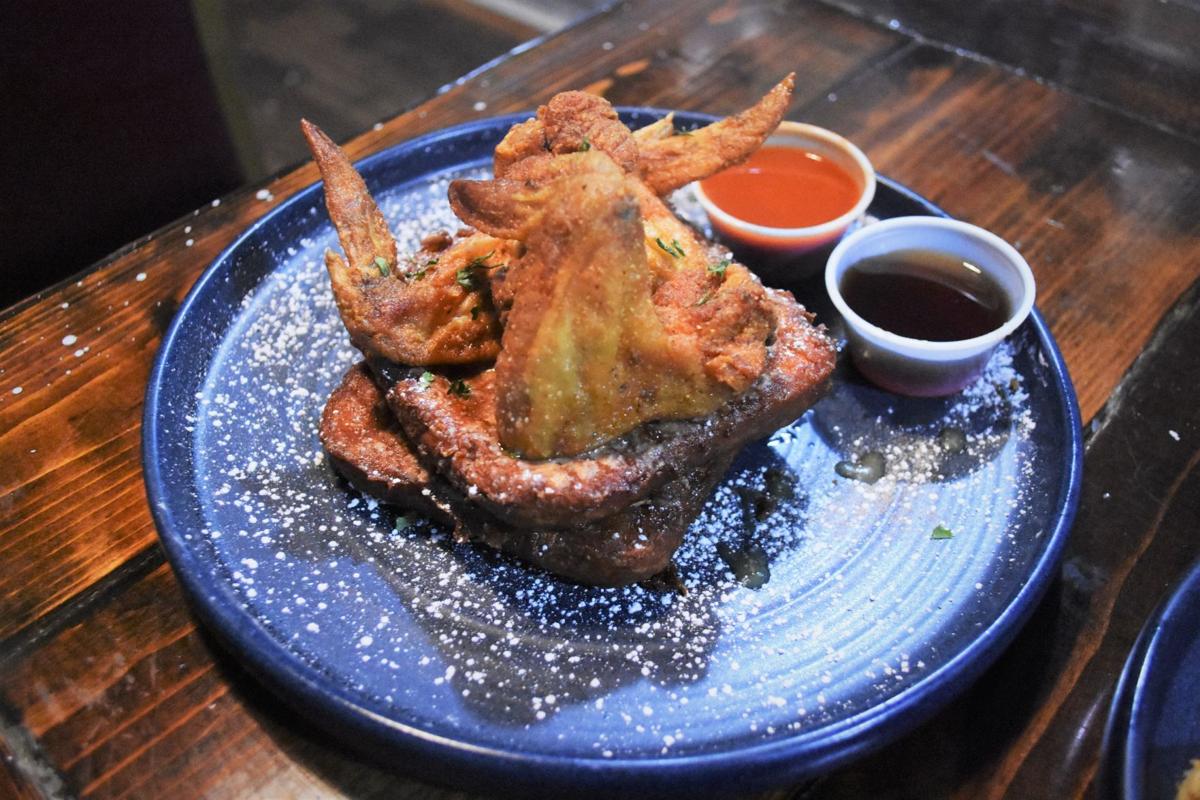 Hen and toast is PJ's Supper Club's take on chicken and waffles. It is made with chicken wings and French toast. 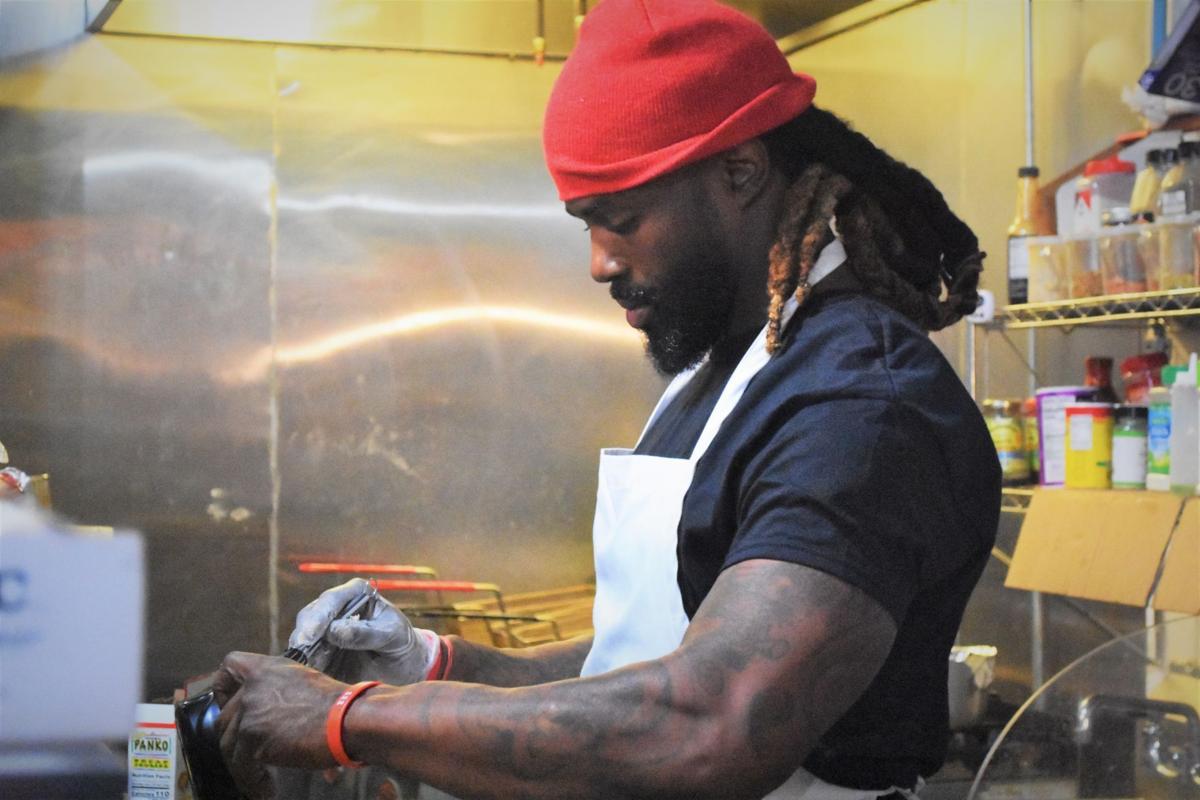 Darius Nunn, owner of PJ's Supper Club, works on an order of crab cakes on Nov. 17. The P and J in PJ's Supper Club stands for Pauline and Jackie Nunn, two of Darius Nunn's aunts, who were active in the Racine community in the 1960s-70s. 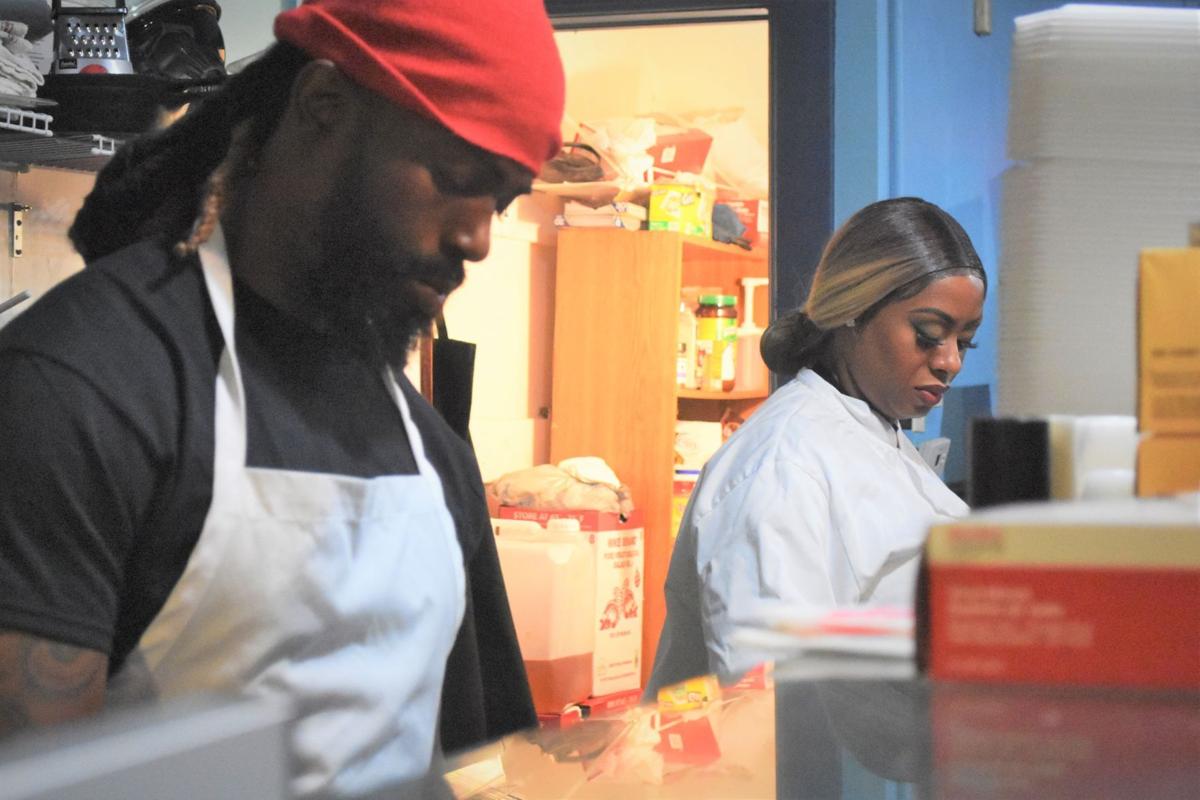