MOUNT PLEASANT — The total amount of penalties the state Department of Transportation waived against Cornerstone Pavers for delays on the Highway MM project was $402,615, DOT spokesman Michael Pyritz confirmed Friday.

On Thursday, the agency said it had signed a revised contract with Caledonia-based Cornerstone on July 12, wiping the slate clean on the prior fines, but it was not clear then to how much the prior fines added up.

New penalties were assessed at $22,770 because the project still finished 11 days behind schedule on July 31. The original contract had a completion date of Nov. 1, 2018.

Among the reasons listed for the contract revision were AT&T utility delays — which Cornerstone previously blamed for the project’s issues — weather delays, sewer issues and hazardous materials.

“We did not waive any day (of delayed completion) that did not justify being waived,” Pyritz said.

He did not immediately respond to a follow-up email asking for clarification as to whether that meant all previous delays were deemed justified or if the DOT planned to levy damages against AT&T or any other entities involved in the project.

Racine County Executive Jonathan Delagrave criticized the DOT on Thursday, saying the county was “shut out” and that the DOT unilaterally decided to revise the MM contract. The county was not informed of the revision until July 17, Boyle said.

Dewayne Johnson, the DOT’s southeast region director, made the decision to modify the contract, according to a DOT statement issued Thursday.

Conservative radio talk show host Mark Belling was the first to report on the fines being waived Wednesday and suggested DOT Secretary Craig Thompson was the one who decided to revise the contract.

Pyritz denied Belling’s accusation during a meeting with The Journal Times Thursday morning.

“Zero percent correct,” Pyritz said. “Swing and a miss. The decisions are made on the regional side. They do the oversight on it. That decision wasn’t made in the secretary’s office.”

The DOT and Racine County are paying for the project with an 80/20 split.

To date, Racine County has been billed $967,076.87 in relation to the MM project, the DOT said Thursday. The final cost has not been determined, but the initial contract was for $5.3 million.

Delagrave vowed to fight any overages resulting from the contract extension and penalty waiving. The DOT’s statement on Thursday hinted that it will still charge Racine County 20% of the final cost, no matter what overages may be included.

The county is “being invoiced according to a project agreement and a subsequent Memorandum of Understanding agreed to by the County and WisDOT in the spring of 2016,” the DOT said.

“We did not waive any day (of delayed completion) that did not justify being waived.” Michael Pyritz, Wisconsin Department of Transportation spokesman

"We did not waive any day (of delayed completion) that did not justify being waived."

Highway MM 'open rather than done'; another two weeks of work expected

MOUNT PLEASANT — At the north and south ends of Highway MM are now signs reading “THANK YOU FOR YOUR PATIENCE DURING CONSTRUCTION.”

MOUNT PLEASANT — The much-delayed Highway MM reconstruction is coming to a close after more than a year of missed deadlines and frustration, a…

A Chapter 11 bankruptcy is a reorganization of a debter's business and assets and restructure its debts so the business may continue to operate and repay its creditors. 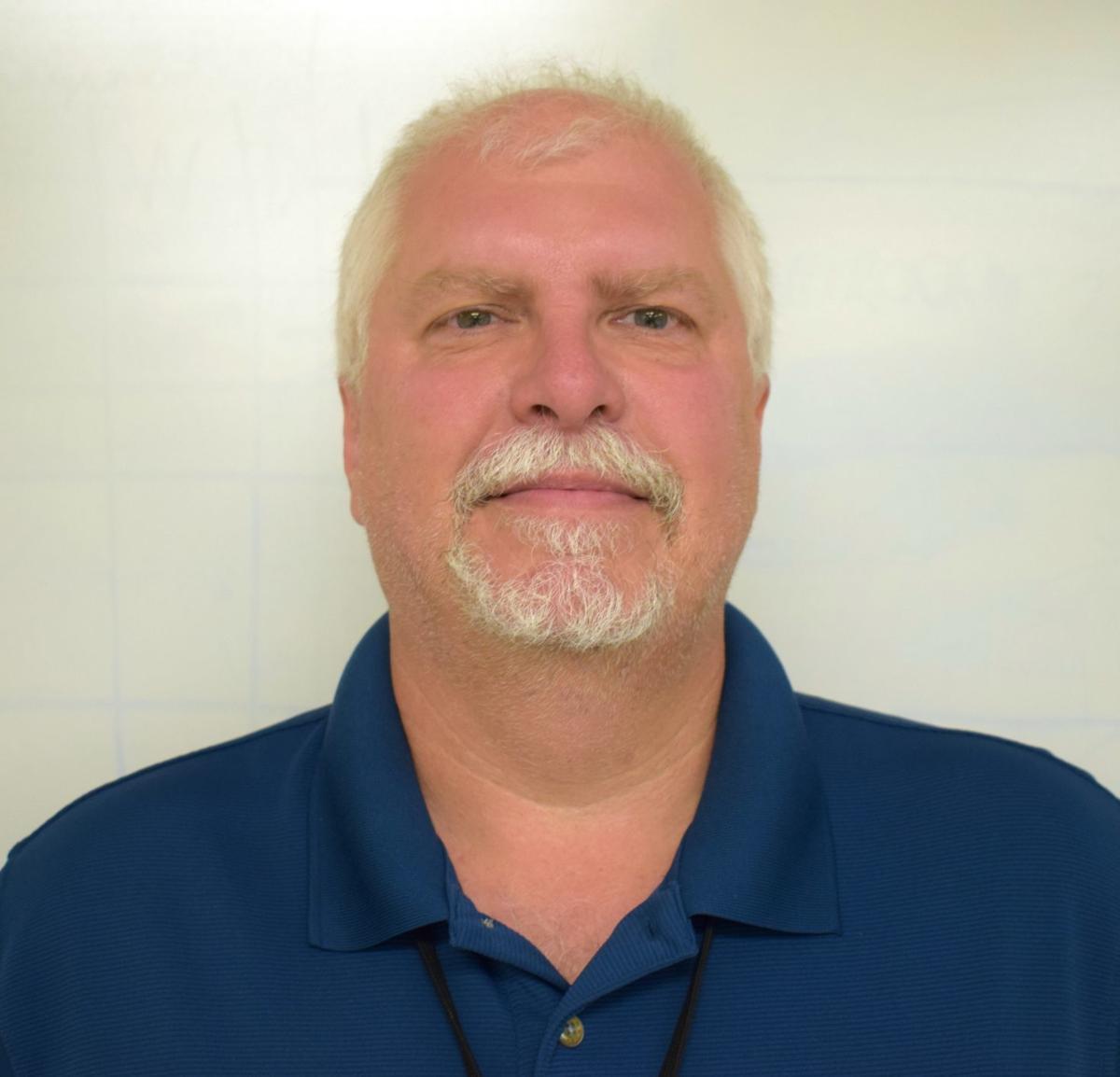 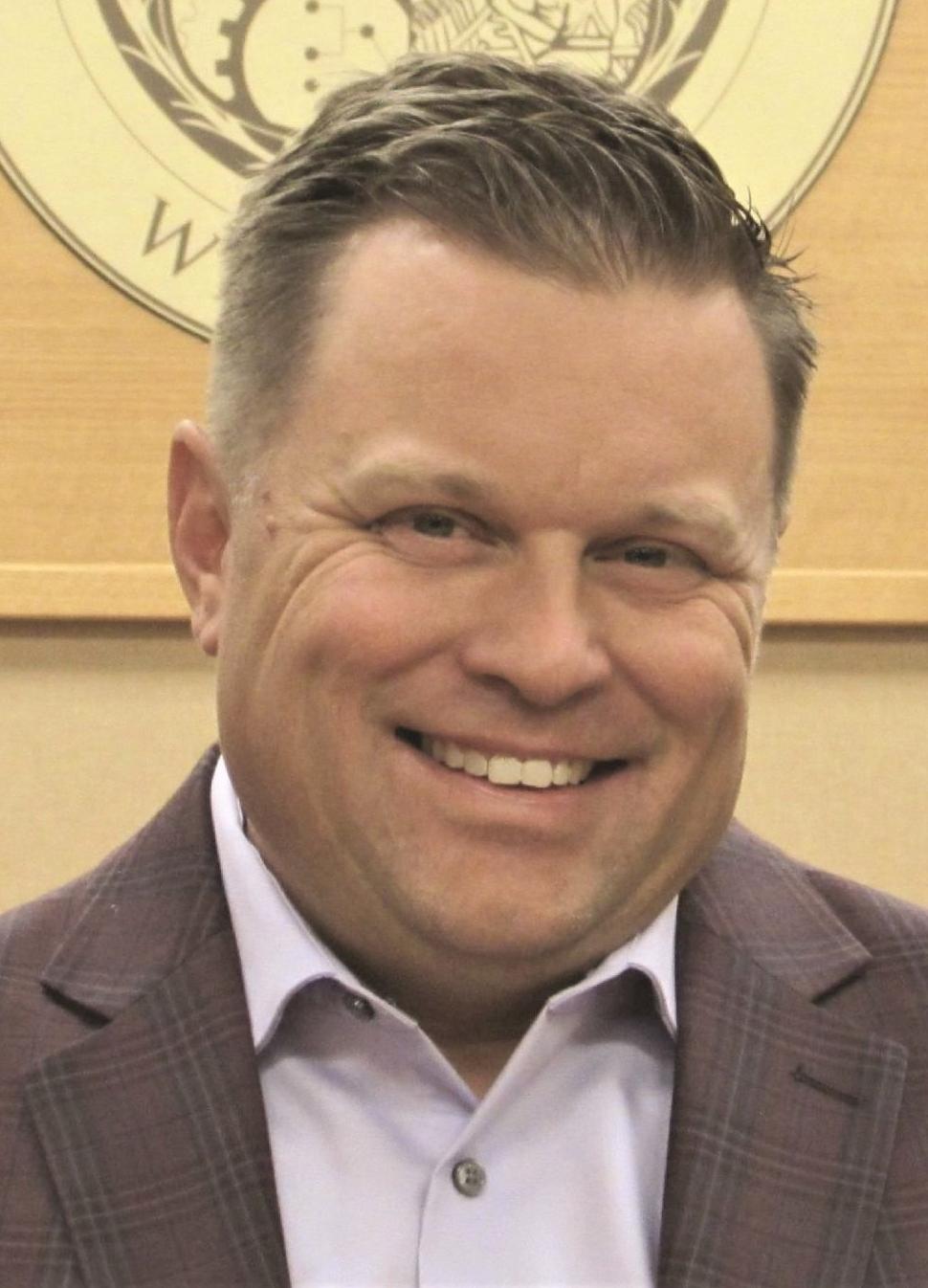 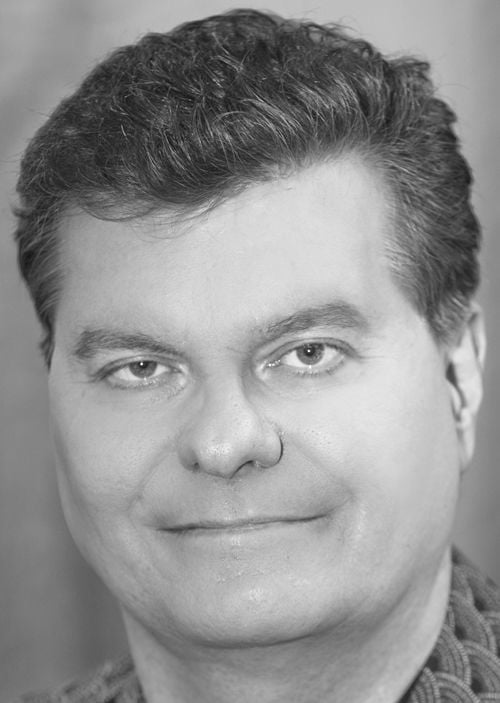 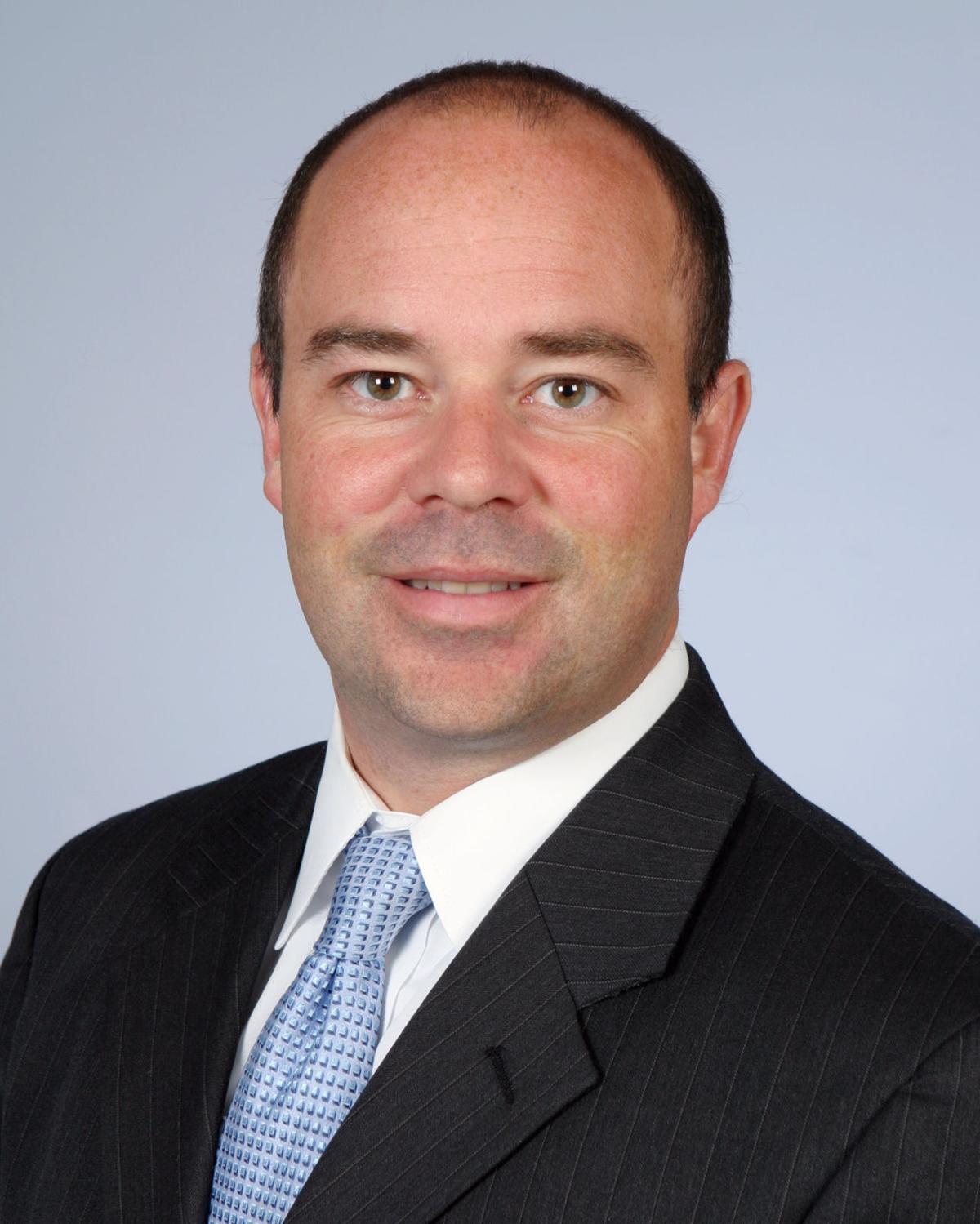