RACINE — After passionate arguments from both sides, the Racine Unified School Board on Monday narrowly came out in support of a change in state law to allow those who came to the country illegally to obtain driver’s licenses.

Board Vice President Michael Frontier and board members John Heckenlively, Jane Barbian and Brian O’Connell voted in favor of the resolution while board President Robert Wittke Jr. and board members Matthew Hanser and Dennis Wiser voted against it. Julie McKenna abstained from voting and Michelle Duchow was absent from the meeting.

The resolution asks the Southeastern Wisconsin School Alliance to advocate for a law change. SWSA does research and advocates to the Legislature for its 32 member districts, including Racine Unified.

Barbian and other board members who support the resolution believe that a change in state law would help to improve student attendance as well as increase family engagement and opportunities available to students, such as internships and apprenticeships. Frontier said he favored the resolution as one of its intentions is to help address absenteeism, a problem for the district. Supporters pointed out that when the student of an undocumented immigrant misses the school bus, it’s not always easy to get that child to school.

Wiser asked the other members to join him in voting against the resolution.

“I fully support notion that driver’s cards, as opposed to driver’s licenses, would be positive for undocumented individuals to have,” Wiser said. “I question whether it’s appropriate for the School Board and the school district to weigh in on that issue.”

He said licensing falls under state and federal law, not school law, and pondered whether the names of those with licenses could be accessed by outside agencies, making legally licensed immigrants vulnerable.

“My bigger fears are the image of the School Board in the community,” Wiser said.

He said he did not like to see the district get into partisan politics, especially because it alienates some voters it might need for support on future issues, such as referendum votes on revenue caps.

Wiser and Hanser voted against approval of the meeting agenda at the beginning of Monday’s meeting, a routine task that typically receives full board approval, as they didn’t think the driver’s license issue should be on the agenda at all.

Frontier opined that the School Board and its fellow districts need to explore the issue, especially because some students are living in fear.

“We’ve got families praying before they go out on the road that they don’t get arrested,” Frontier said.

Wittke argued that licensing for undocumented immigrants is a political issue that needs to be solved by the federal or state government.

McKenna abstained from voting, as she said she needed more information before taking a position.

O’Connell said he favored the motion as the resolution was only being forwarded to the SWSA, and wasn’t going any further than that.

During the public comment portion of Monday’s meeting, audience member Bob LaSalle spoke against the board’s support in allowing undocumented immigrant to obtain licenses, and Maria Morales, a longtime local advocate for immigrant rights and Latino causes, spoke in favor of it.

LaSalle criticized a Dec. 4 Journal Times report on the issue, calling it “left wing” for using the term “undocumented” instead of “illegal,” when referring to immigrants who came to the country illegally.

He said allowing undocumented immigrants to obtain licenses would be rewarding bad behavior.

LaSalle said that the School Board members who spoke in favor of board support of a law change should consider resigning and running for state office instead.

Morales argued that immigrants who are here illegally, and their children, are often left out of after-school activities and programs because they can’t legally drive. She also said there are safety concerns when people who don’t have licenses drive, but don’t know the rules of the road because they never passed a driver’s test.

Barbian, the board’s legislative liaison, first presented a resolution in support of the law change during a Dec. 3 meeting.

The statewide Driver Licenses for All campaign, which kicked off in Milwaukee a few weeks ago, aims to restore the ability of undocumented immigrants to obtain driver’s licenses. Campaigners also hope to help citizens who have never had a license or who lost theirs due to fines to get or reobtain the ability to legally drive.

The Driver Licenses for All campaign is supported by the statewide Voces de la Frontera organization as well as a coalition of local businesses, community-based organizations, youth groups, unions and churches.

Legislation that allows undocumented immigrants to obtain licenses is on the books in 12 states, including Illinois.

How The Board Voted

Against: Robert Wittke Jr., Matthew Hanser and Dennis Wiser voted against it. 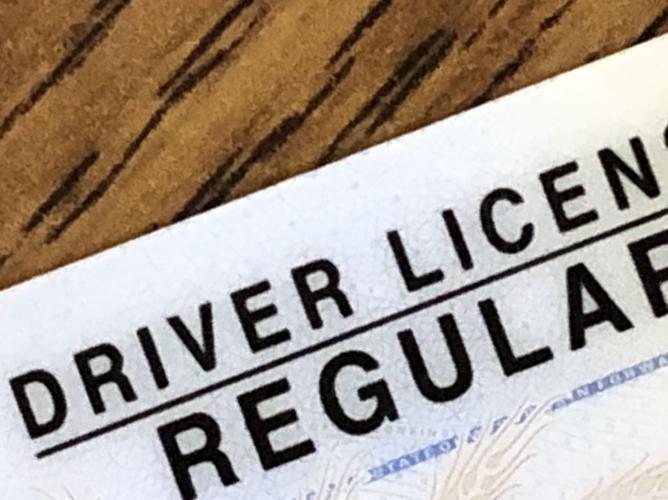 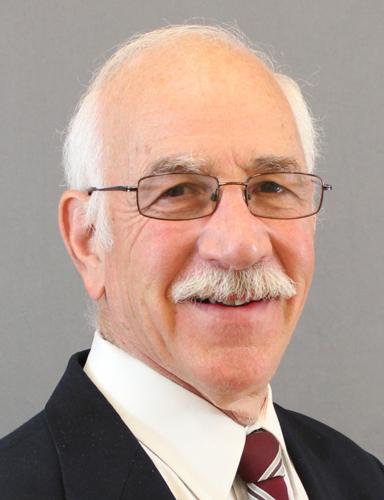 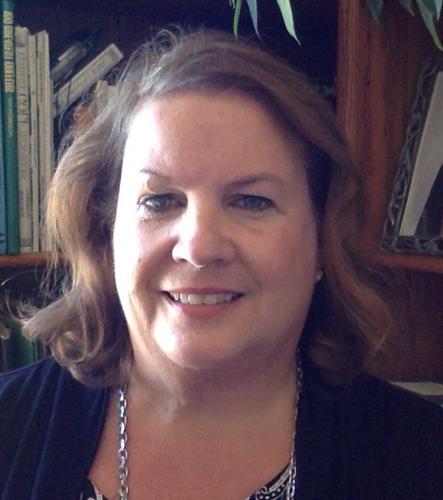 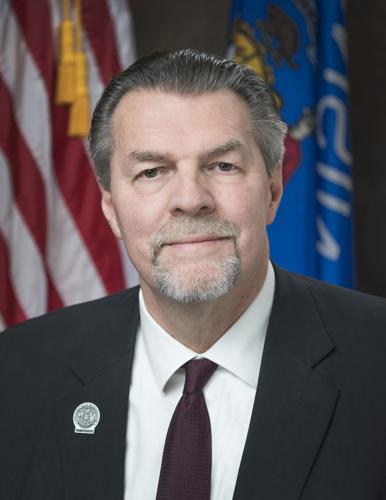 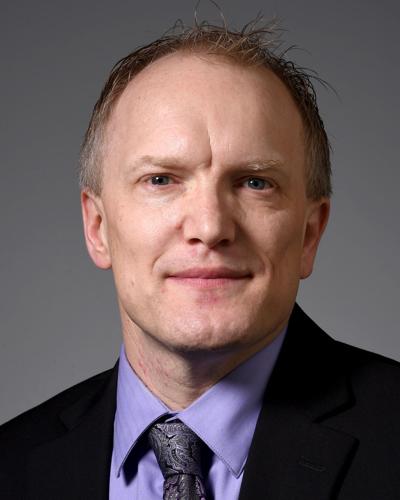 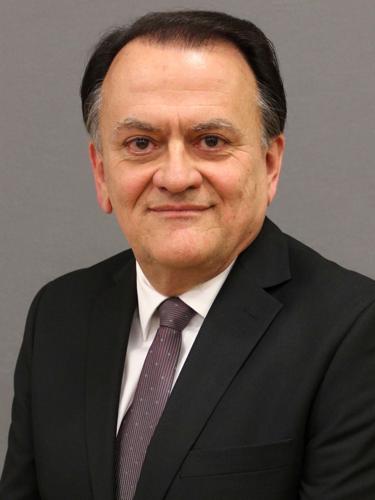 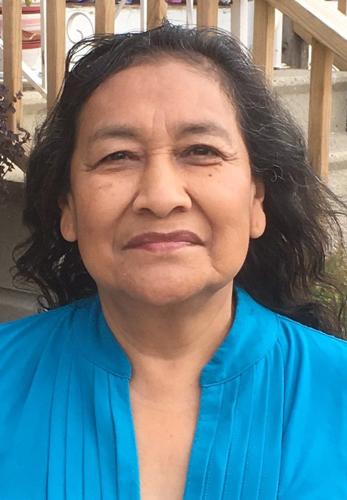