The Wisconsin Controlled Substances Board took affirmative action Tuesday to schedule six drugs, including U-47700. Scheduling means the drug is put on the controlled substance list, making it illegal to possess and making it easier to prosecute those who have the substance.

People have been able to obtain U-47700, a substance with similar effects to heroin, through a quick internet search and a simple online order.

“Today’s motion is another step in the right direction,” said Department of Safety and Professional Services Secretary Dave Ross, in a press release. “I am proud of the board’s work in continuing to combat illicit drugs.”

U-47700, a substance with similar effects to heroin, fentanyl and other opioids, will be listed as a Schedule I drug effective Nov. 7.

Deaths as a result of U-47700 in Racine County have occurred on the east and west ends of the county. One other death in an adjacent county has also been confirmed to be connected to U-47700.

The drug was originally created by Upjohn, a pharmaceutical company, in the 1970s. It was one of many formulas developed as an alternative to morphine. Drugs like oxycodone were approved by the Food and Drug Administration; however, many drugs, like U-47700 were not approved.

The drug disappeared until recently, and has been discovered throughout the country in as many as 50 overdose deaths.

“We continue to work to combat drug abuse and misuse, and I applaud the Controlled Substances Board for being proactive and taking affirmative action to fight this growing epidemic,” Gov. Scott Walker said in a press release of the board’s action Tuesday.

The reason the drug was legal was because of its chemical makeup. It resembles the effects of an opiate substance, but because it differs in the chemical structure, it was not technically covered under the controlled substances list.

With the opiate epidemic in the country, many new drugs are emerging. They are often found at the local levels before reaching the federal level.

One of the items brought up at the Controlled Substances Board meeting was sending out a letter to district attorneys across the state to inform them that if drugs come up in cases, that they should be shared with the board and can potentially fall under the Federal Analogue Act.

The Federal Analogue Act allows any chemical substantially similar to a controlled substance listed as a Schedule I or Schedule II to be treated as if it were listed in those schedules for prosecution purposes, but only if intended for human consumption.

Both deaths in Racine County are being investigated by the Metro Drug Unit, Special Investigations Unit, and Gang Task Force, according to Racine County District Attorney Rich Chiapete.

In other action, the board, which is housed in the Department of Safety and Professional Services, voted unanimously to schedule PB-22, SF-PB-22, AB-FUBINACA and ADB-PINACA, all types of Schedule I synthetic marijuana, as Schedule I drugs, while Thiafentanil was scheduled as a Schedule II drug.

“Today’s motion is another step in the right direction. I am proud of the board’s work in continuing to combat illicit drugs."

RACINE COUNTY — A quick internet search, a simple online order and soon enough U-47700 could be at your doorstep. 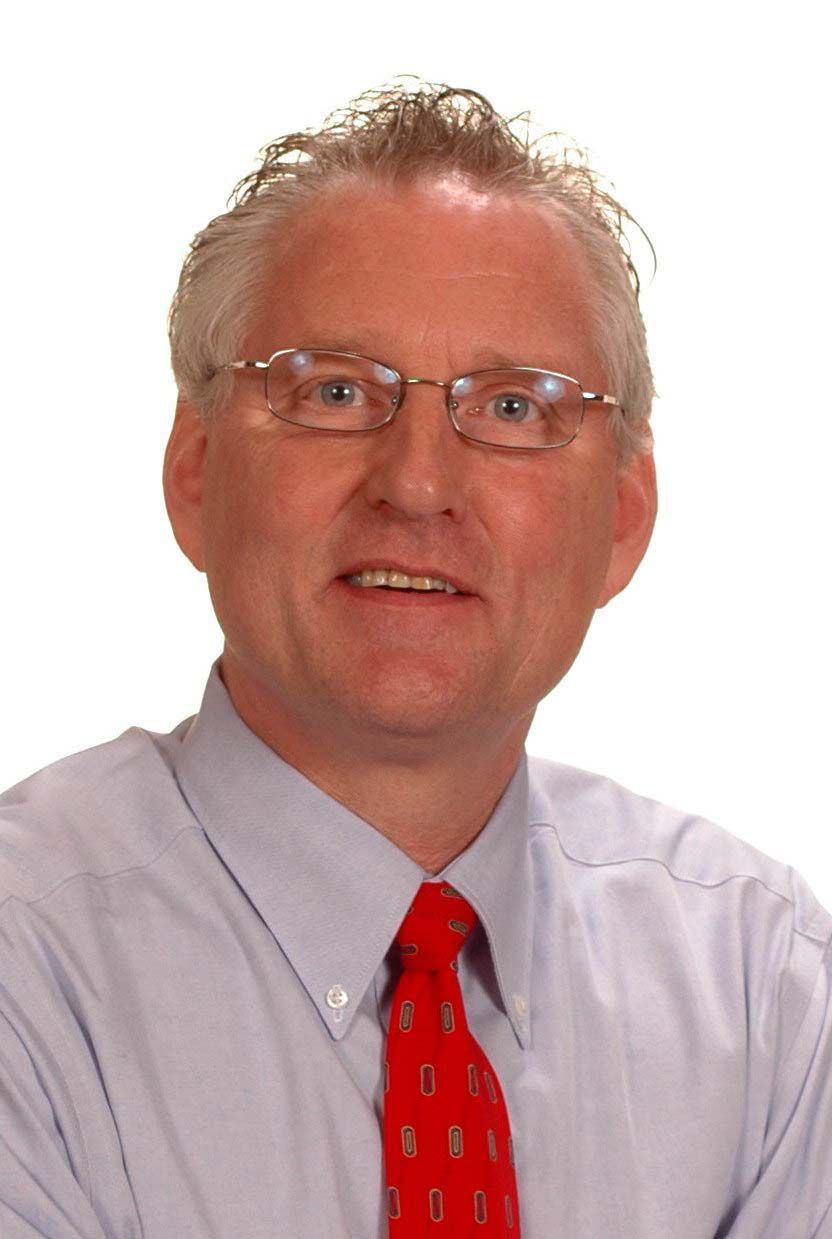 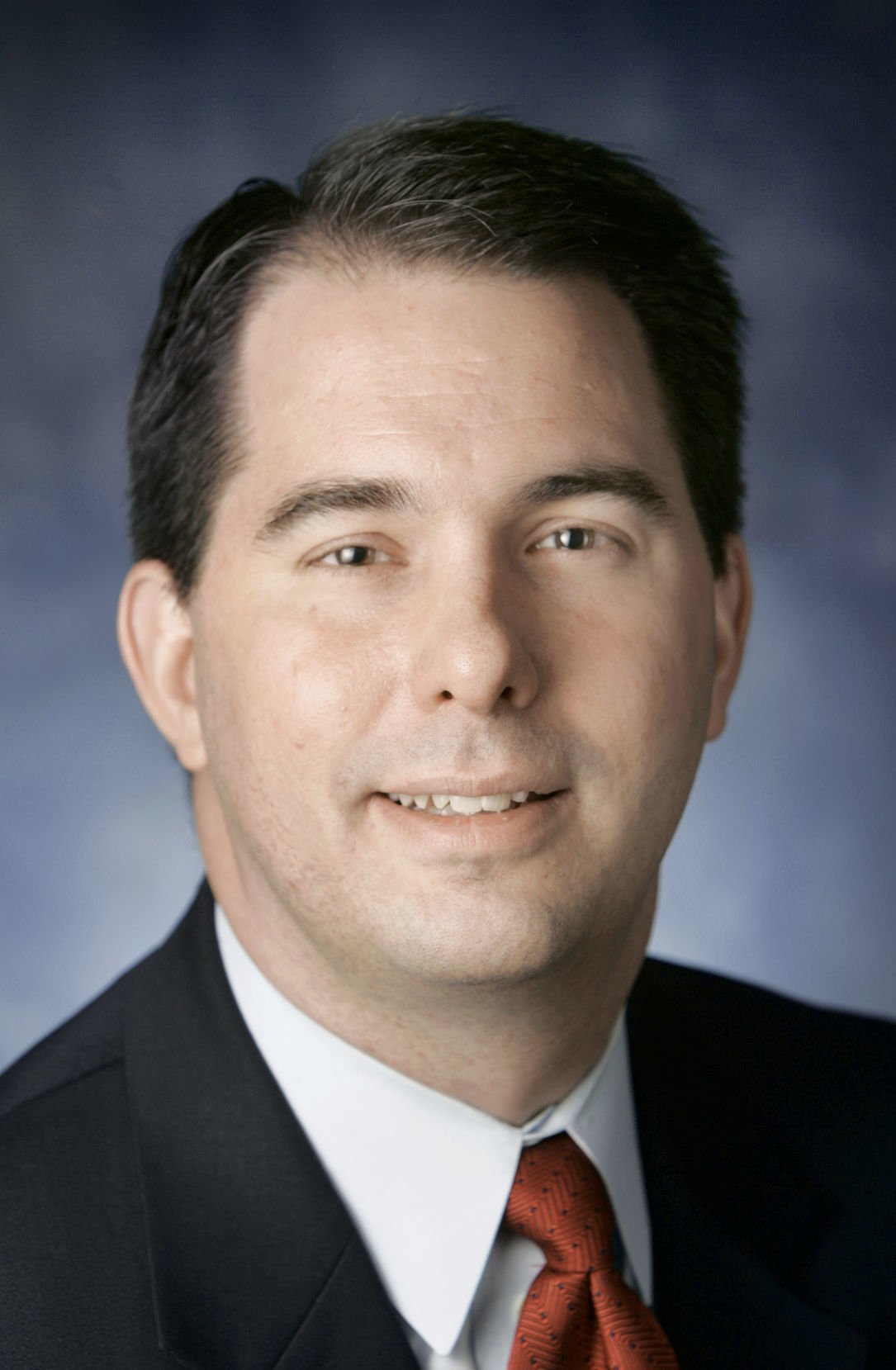 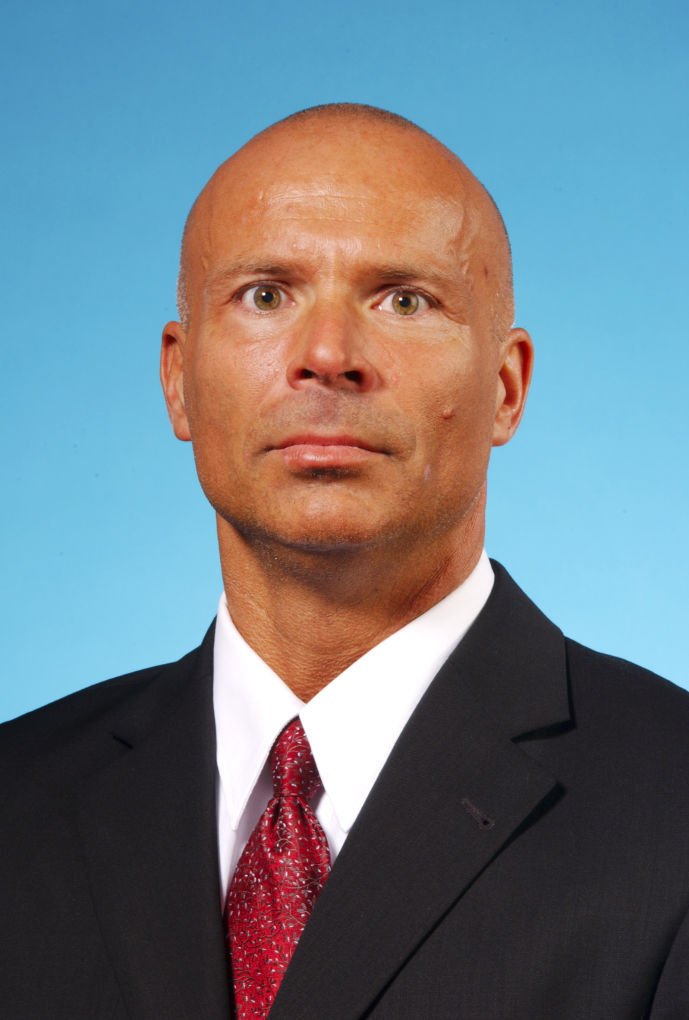