RACINE — Twin Disc on Monday announced local pay cuts for both salaried and hourly workers, and the elimination of 15 salaried positions as components of $4.3 million in cost-cutting actions.

Twin Disc President and CEO John Batten said the 15 salaried positions are being cut from about 180 the company had here and were dispersed throughout the organization.

After shutting down production last July, Twin Disc also will halt production from Dec. 14 to Jan. 11, Batten said, adding 13 days to the normal holiday vacation. Production workers receive 70 percent to 80 percent of their normal pay during a shutdown, he said.

All Twin Disc employees will also absorb a 4 percent pay cut, Batten said, except for vice presidents, whose salaries will be trimmed by 6 percent, and Batten himself, who takes a 10 percent cut.

All such actions are effective with this pay period, he said.

The actions are in addition to $6 million in cost-cutting measures announced in the company’s fiscal 2015 fourth quarter. Twin Disc attributed the necessity for the additional actions as resulting from “challenging global market conditions in Twin Disc’s oil and gas, global pleasure craft and Asian commercial marine markets.”

Batten stated, “We understand the actions we announced today and in the fourth quarter are difficult for our employees and communities. But given the uncertainty in many of our traditional markets, these cost-reduction activities are necessary. We will continue to evaluate additional activities to align our global staffing and manufacturing capacity with current and forecasted market demand.”

Batten also pointed out that Twin Disc recently announced capital reallocation initiatives including the sale of its distribution territories in the mid-Atlantic and southeast regions of the United States. Those divestitures were completed in the third quarter of fiscal 2015 and the first quarter of fiscal 2016 and generated approximately $5.0 million in capital.

The proceeds from those divestitures will be used for investments in new technologies and product line enhancements aimed at generating growth and greater profitability, Batten stated.

“We remain firmly committed to the long-term growth potential of our markets,” he stated, “and we are confident these cost reduction and capital reallocation initiatives will improve our competitiveness as global markets recover.”

No further cutbacks should be needed, Batten said, unless markets for its products worsen.

"We understand the actions we announced today and in the fourth quarter are difficult for our employees and communities. But given the uncertainty in many of our traditional markets, these cost-reduction activities are necessary.” 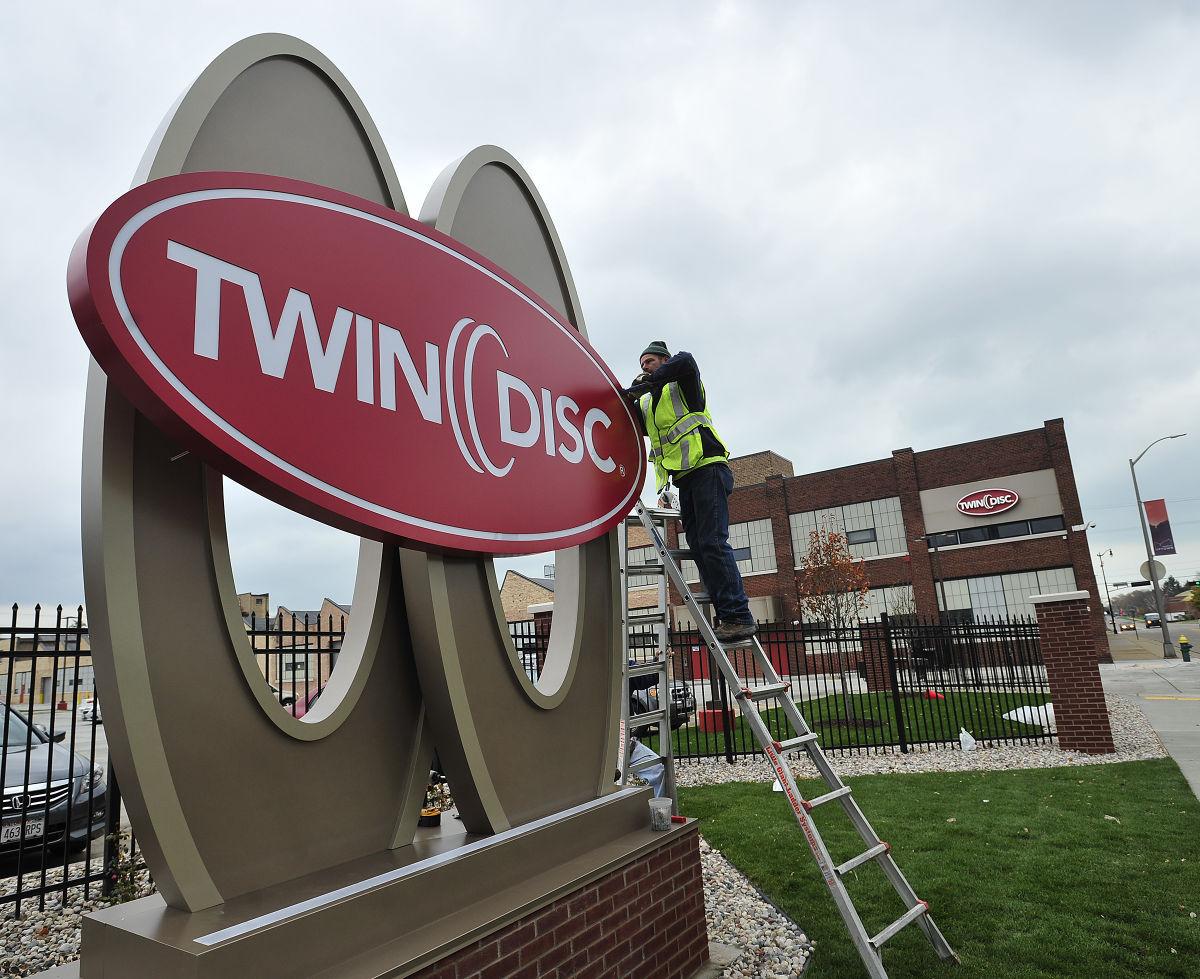 In this photo from November 2014, Mark Duncanson, 53, an employee of Michael's Signs, puts the finishing touches on the new Twin Disc sign along Washington Avenue on the south side of a new parking lot and landscaped area the company built immediately to the west of their headquarters at 1328 Racine St. Twin Disc on Monday, Nov. 9, 2015, announced job reductions and a production furlough. 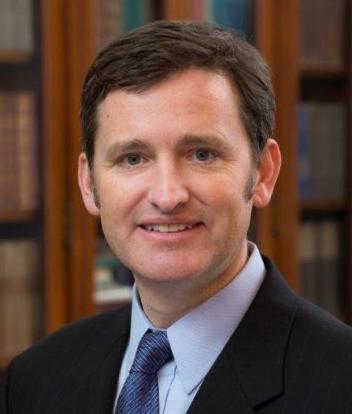