UNION GROVE — The White River State Trail extension, a 10-mile former railroad that will soon be converted into a trail in the regional Route of the Badger trail network, is on the right track for development as the agreement for acquiring the land has been signed.

During a meeting held Wednesday afternoon at TinCAN Roadhouse, 20715 Durand Ave. (Highway 11), the Wisconsin Department of Natural Resources announced it had signed the papers to acquire the land for the trail in early May.

This brings public and private groups 10 miles closer to completing the lofty, but attainable, goals of the Route of the Badger Trail, which would include more than 700 miles of regional trails spanning southeastern Wisconsin, connecting Milwaukee, Racine, Kenosha, Walworth and Waukesha counties.

Brigit Brown, the state trails coordinator for the DNR, said the land was acquired for half of its initial assessed value, $1.5 million. Federal funding has been secured to cover $1 million, while $500,000 was raised by Racine County. Brown said she drove the land for the future trail and it is in “good shape.”

“Racine County really saw the value and stepped up and said, ‘We will help make this purchase,’ which frankly is amazing,” Brown said.

She added the county will help run and maintain the trail after the DNR develops it; the DNR will consult with the county on decision-making for the trail.

“This is a case where we’ve leveraged resources we’ve partnered up to make this come to fruition,” said Racine County Executive Jonathan Delagrave. “I’m proud to be a partner with the state.”

According to Eric Oberg, the Midwest regional director for the Rails-to-Trails Conservancy, it’s not unrealistic to estimate the trail’s completion in 5-10 years — but there remain a lot of needs in funding and development for the trail.

The meeting was hosted by Union Grove Rails to Trails, an organization recently officially established as a nonprofit, which will continue to be a part of the effort in developing the White River State Trail. The Rails-to-Trails Conservancy awarded the Union Grove organization a $7,000 to help them get started.

Shelly Petrick and Larissa Gallagher, leaders from Union Grove Rails to Trails, said the organization is looking forward to taking part in the development of future trails to come.

“Our goal is to help the State of Wisconsin and ... gather the information they (the county) need to make the decisions regarding trail usage and amenities,” said Gallagher. “This trail will provide for us residents and for tourists a safe alternative transportation network as well as leisure activities.”

Assembly Speaker Robin Vos, R-Rochester, thanked the UGRT for its effort in raising awareness for the trail: “If you guys hadn’t as been as tenacious, none of this would have occurred … you did it because you really cared.”

There were concerns raised on how the trail would be used, with a community member specifically citing the recent interest for off-road vehicles to be allowed in Union Grove. “Motorized vehicles and families on the same path would be a very bad combination,” she said.

Oberg added: “These will be the conversations we’ll have as we plan the trail.”

The impact AmeriCorps is making in Greater Racine

“The spirit of giving one’s time and talents to their country is very much alive through AmeriCorps," says Dave Backmann, president of Greening Greater Racine, the local sponsoring agency for this program. 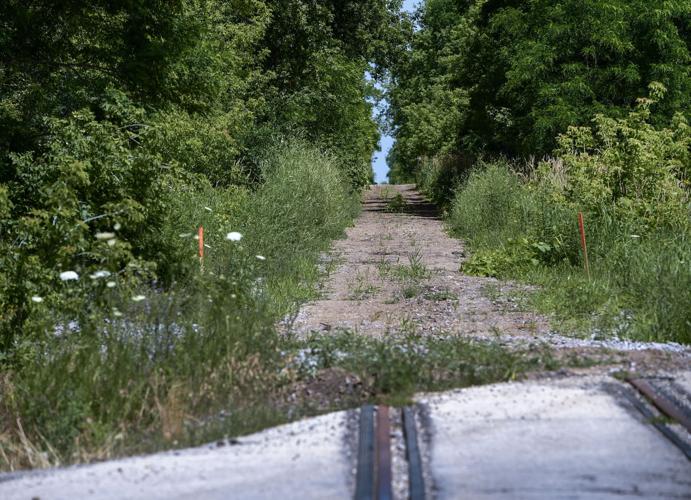 A stretch of the Canadian Pacific rail right of way crosses Highway 11 in Dover in this 2016 file photo. 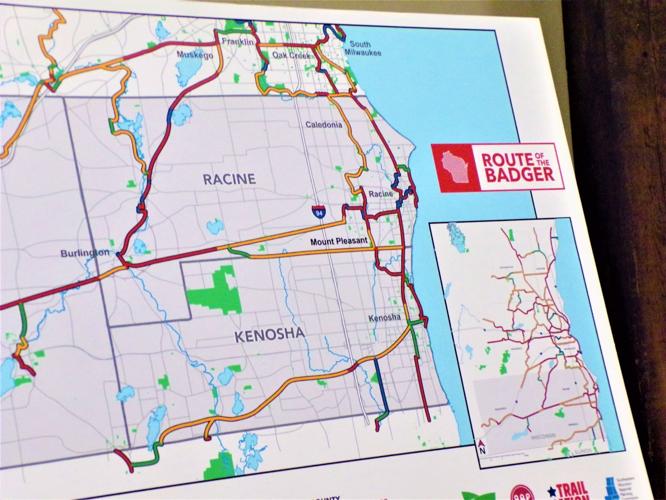 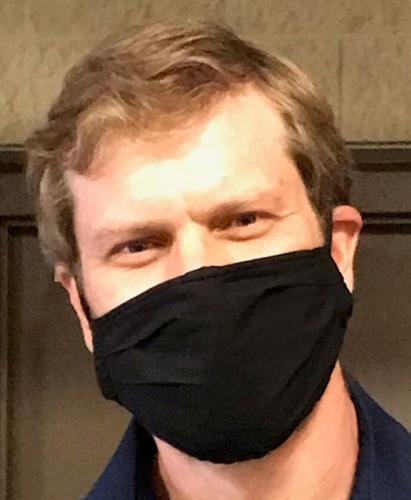 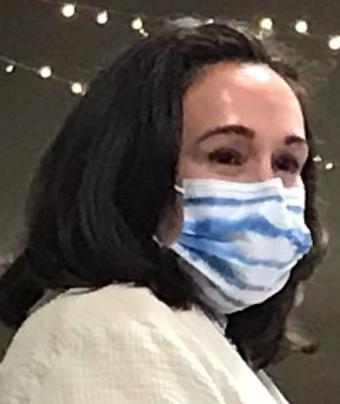