RACINE — The fatal shooting of Ty’ Rese West by a Mount Pleasant police sergeant led to divisiveness in the community.

While Racine County District Attorney Tricia Hanson ultimately ruled that Sgt. Eric Giese acted within his lawful authority when presented with what he presumed to be a threat, others say West’s death was another example of use of excessive force by police against black Americans.

West’s shooting, and the shock waves it sent throughout the greater Racine community, led the Journal Times newsroom staff to rank this — as well as the unrelated shooting, two days later, of Racine Police Officer John Hetland — as joint No. 1 stories of 2019. They were chosen based on news value and impact on the community.

According to police reports, Giese said that he had attempted to stop West just after 1:30 a.m. on June 15 for riding his bike without a light on the 2500 block of Racine Street. Police said there had been reports of thefts in the area, allegedly committed by people on bicycles. Giese reported that West fled on foot when confronted.

More than three months after the shooting, Racine County District Attorney Tricia Hanson ruled that Giese acted appropriately in self-defense, in part because West appeared to have been reaching for a gun while the police sergeant was trying to arrest him, according to her findings.

In her decision, Hanson wrote: “Mr. West made a choice not to comply with the lawful commands of a police officer, his actions put Sgt. (Eric) Giese at a disadvantage that he could not overcome by any other means.”

West’s family, and many of their supporters, have since argued that there’s little evidence the teen meant any harm to anyone the night he was killed.

After months of speculation, the District Attorney’s Office said that there was no video footage of the actual shooting, as Giese did not have his body camera turned on. In the time between the shooting and the decision not to charge Giese, the Racine Police Department, Mount Pleasant Police Department, Wisconsin Department of Justice and Racine County District Attorney’s Office had repeatedly declined to confirm if any video existed of the incident.

The time it took to issue a decision — and what the Wests and their supporters viewed as a delay in the release of information regarding the shooting — added to the level of distrust, leading to the formation of the Justice for Ty’ Rese movement in the community, with marches and gatherings bringing attention to West’s death.

Following Hanson’s decision, those in the Justice for Ty’ Rese movement rallied and attempted to launch a recall effort against Hanson, which was unsuccessful.

+9 All of the documents, photos, video and audio released by DA's office after Ty' Rese West shooting in Sept. 2019

Since then, two civil lawsuits have been filed, one by West’s mother, Monique West, and another by West’s father, Dwight Person. The Village of Mount Pleasant and Giese, listed as defendants in a federal civil rights lawsuit, have until Feb. 17 to reply to the complaint filed in U.S. District Court on Dec. 17 by Monique West.

Hundreds demonstrate outside courthouse as they await decision on West shooting

At least 300 demonstrators stood outside the Racine County Courthouse, holding signs and yelling chants, as they awaited the district attorney's decision to not charge Mount Pleasant Police Sgt. Eric Giese in the fatal shooting of 18-year-old Ty'Rese West.

Father of the deceased

Looking up at the courthouse, Racine County's tallest building

Waiting on the DA's decision

As picked by our newsroom staff, these are the stories that mattered most to our community this year: From a pastor being deported, to housing issues across the county to the dangers of road construction to shooting deaths.

RACINE COUNTY — As the anniversary of the killing of Ty’Rese West by Mount Pleasant Sgt. Eric Giese nears, the lawsuits filed by West’s family… 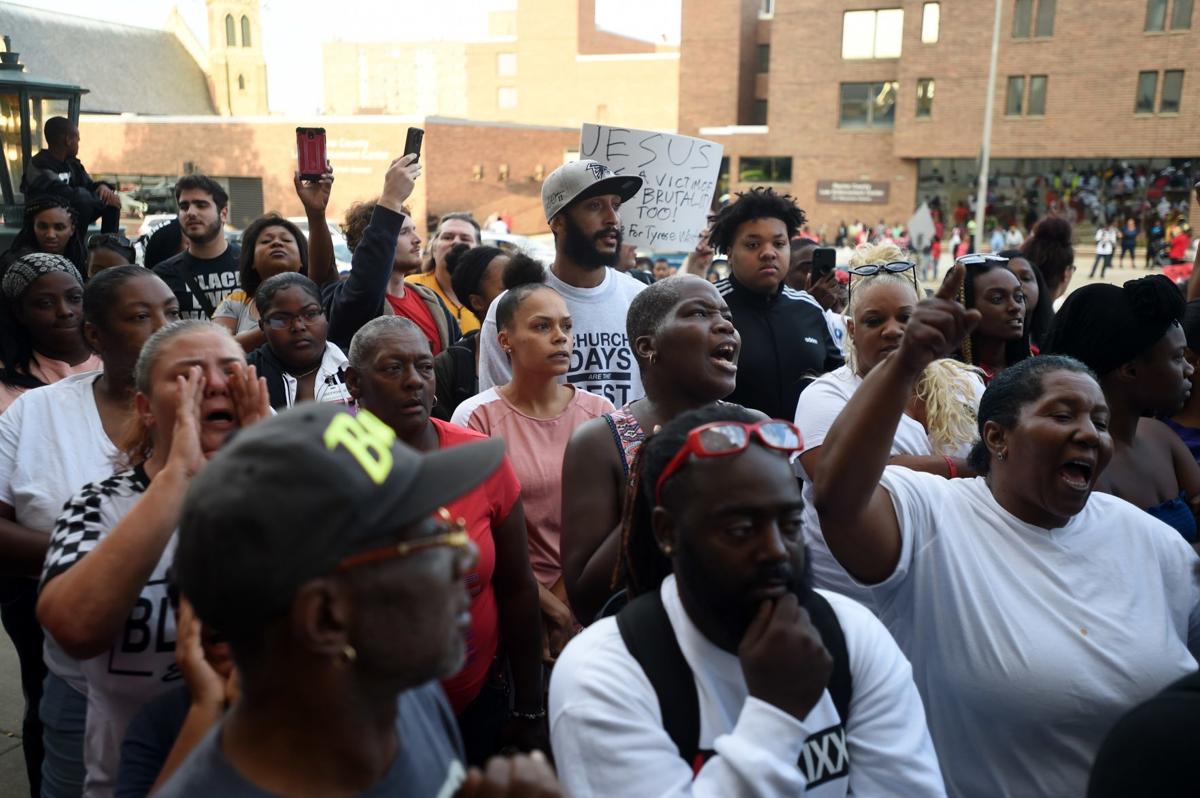 A crowd of hundreds chants on Sept. 19 as they wait to hear Racine County District Attorney Tricia Hanson's decision regarding charges for Sgt. Eric Giese in the fatal shooting of Ty' Rese West. Hanson decided not to charge Giese. 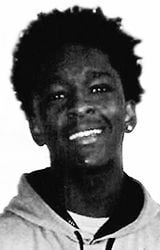