RACINE — Following 14 months of planning and discussion, a tied vote on Racine Unified’s new pay scale means the process will drag on even longer.

The board room was bursting at the seams during Monday’s School Board meeting, as more than 100 teachers packed in to protest the new pay schedule.

Pam Harris, a 41-year teacher who has spent 31 of those years at Jefferson Lighthouse Elementary, expressed worry that the new pay plan would fail to attract new teachers to the district.

“We can’t survive without young, new teachers ... why should young people go to college and come out with loan debt and know that they’re going to make approximately 40 percent less than many other professions?” she asked.

The pay scale was voted on as part of the board’s consent agenda, which typically includes multiple routine items that are approved as a group.

Voting to approve the consent agenda — and the new pay scale as a part of it — were Board President Bob Wittke and board members Brian O’Connell, Matthew Hanser and Dennis Wiser. Voting against were Mike Frontier, Julie McKenna, Jane Barbian and John Heckenlively. Board member Michelle Duchow was absent from the meeting. As the vote was tied, the entire consent agenda was not approved.

Unified spokeswoman Stacy Tapp said the administration will work with the School Board to determine next steps when it comes to the teacher pay plan.

The proposed new pay scale is simpler than the current one, which includes eight levels based on educational attainment and 12 steps based on years of service. Some teachers say that the new schedule does not provide sufficient incentive for continued educational attainment and gives teachers no idea of what they’ll be making in future years, one of the advantages of the current schedule.

The administration says the new scale is more financially sustainable and allows for better planning at a crucial time when the district is looking at a possible $10 million deficit next year.

Superintendent Eric Gallien thanked the teachers who came out to the meeting and said he believes the new pay schedule is fair, equitable and aligns to board expectations. No teacher will lose money on the new pay scale, he said.

It is obvious that some teachers do not agree. Angelina Cruz, president of Racine Educators United, the district’s teachers union, presented a petition with more than 800 signatures to the board Monday night asking the district to provide cost-of-living raises and a sensible salary schedule that recognizes years of service to the district, among other things.

Heckenlively and McKenna each made motions Monday to vote on the salary issue separately from the consent agenda, and to allow for more discussion. Neither passed, both with tied votes of 4-4.

“I think the consent agenda is meant for items that are routine, that are non-controversial,” Heckenlively said. “I think the teacher salary schedule is neither routine and it’s certainly controversial based on the number of people we have here tonight.”

Wittke reminded Heckenlively of the 13 meetings between the administration and employees groups, the 17 teacher listening sessions, and the eight School Board work sessions that have been held within the past year regarding the new teacher pay plan.

Hanser commented that the board asked a committee to work on the new pay scale, and should trust the committee’s judgement.

“I think it’s an inappropriate use of our authority as a board to substitute our judgment for the work a committee has done,” he said.

During the public comment period of Monday’s meeting, 10 people spoke against the proposed salary schedule, including several union representatives, teachers from other districts and one student.

Although Gallien said the new pay scale would make the district more competitive and bolster recruitment and retention, the teachers who spoke disagreed.

William Sakalaucks, who said he’s taught in the four largest districts in state, said the budget situation at Racine Unified was self-inflicted by the administration.

“We have millions sitting here (at the Administrative Services Campus, the school district headquarters), not having any direct impact on student learning,” he said.

He recommended making cuts to the district’s administration.

Cruz said her organization understands that budgeting is difficult during uncertain times.

“What’s best for kids should be at the center of the RUSD budget, so rather than metal detectors and the further criminalization of black and brown students, you should hire more social workers and psychologists,” Cruz said.

She added that the district should eliminate top-heavy administration and instead focus on educators who work with the students.

14 months of planning for the new pay schedule

$400,000 cost to the district to implement the new schedule

10 people who spoke out Monday against the schedule

Unified board to vote on teacher pay scale, again

RACINE — The Racine Unified School Board will vote Monday for the second time on a new teacher pay schedule, an item that failed to pass — due… 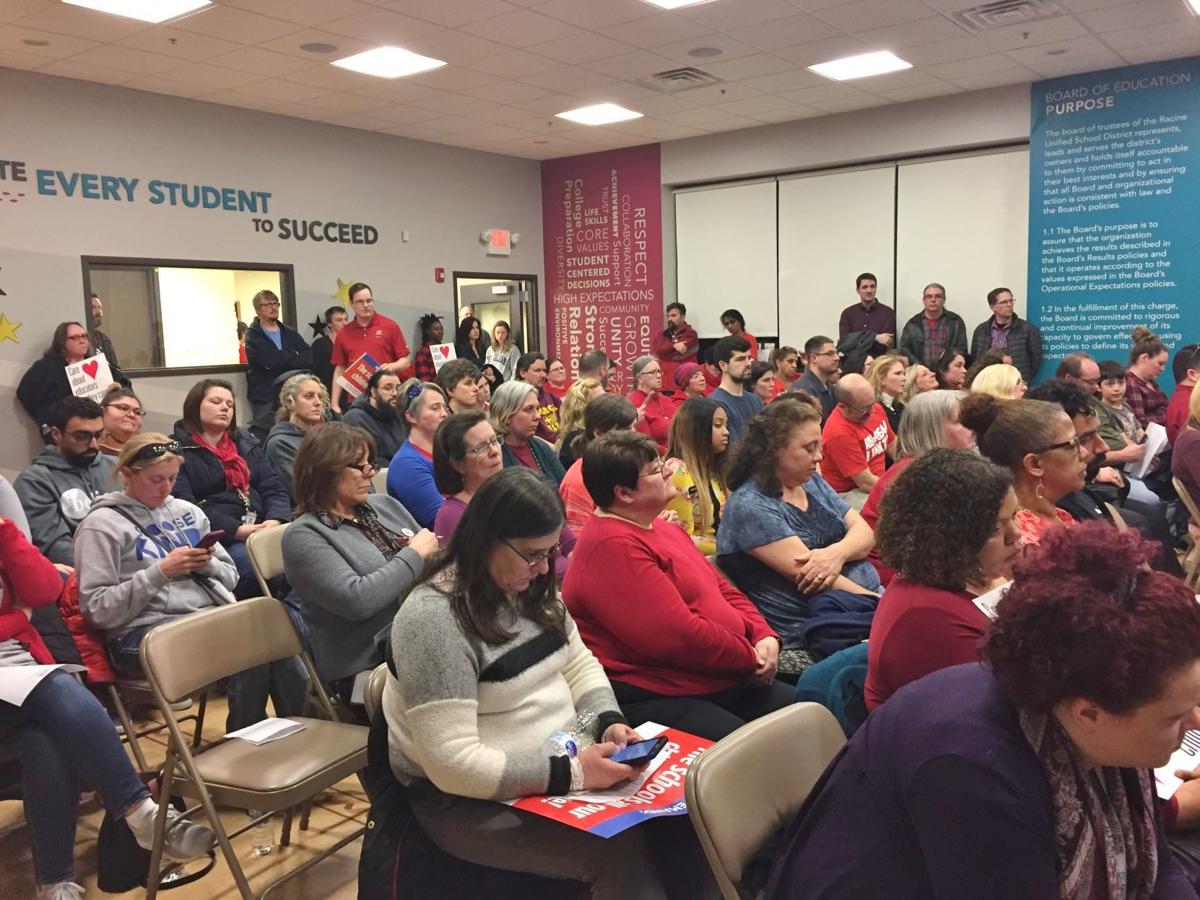 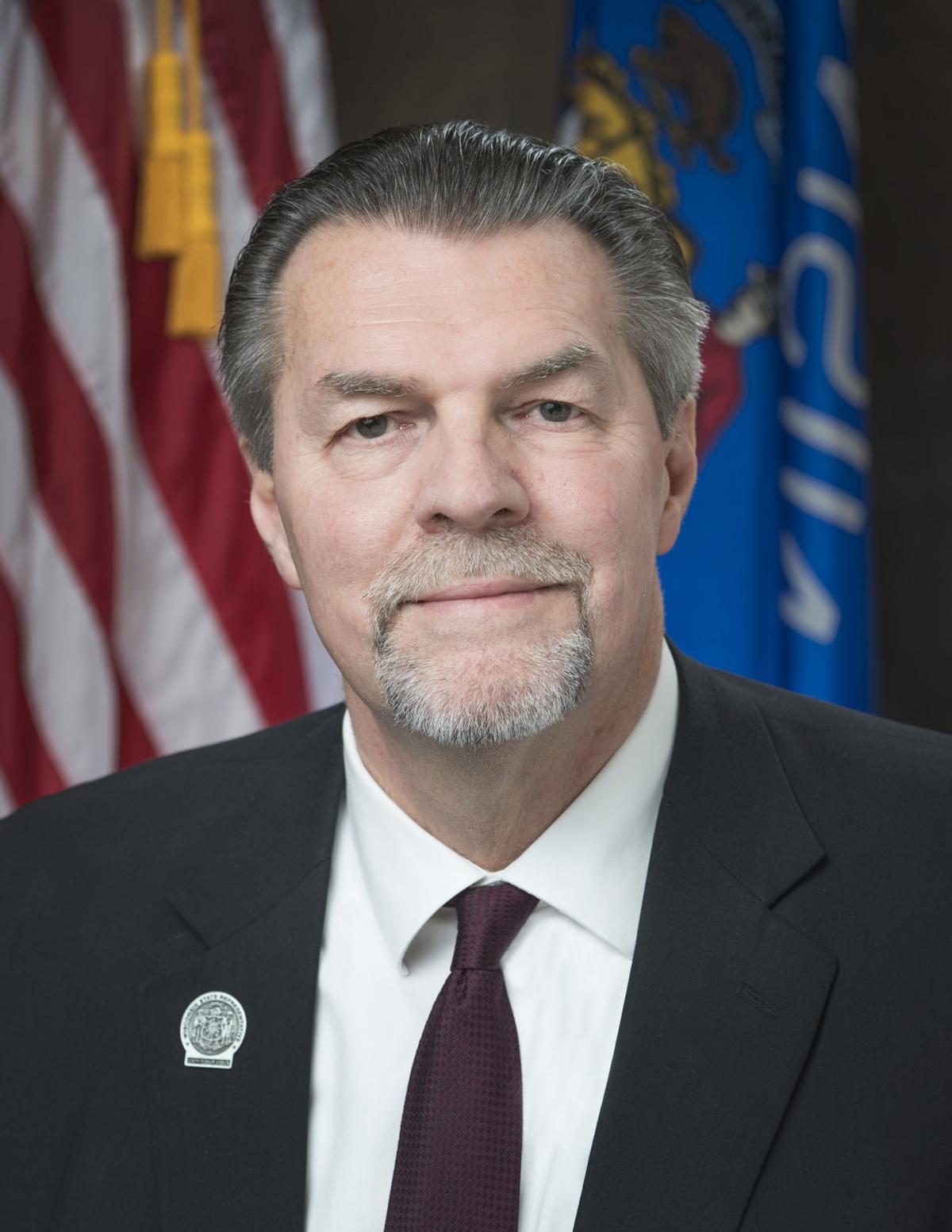 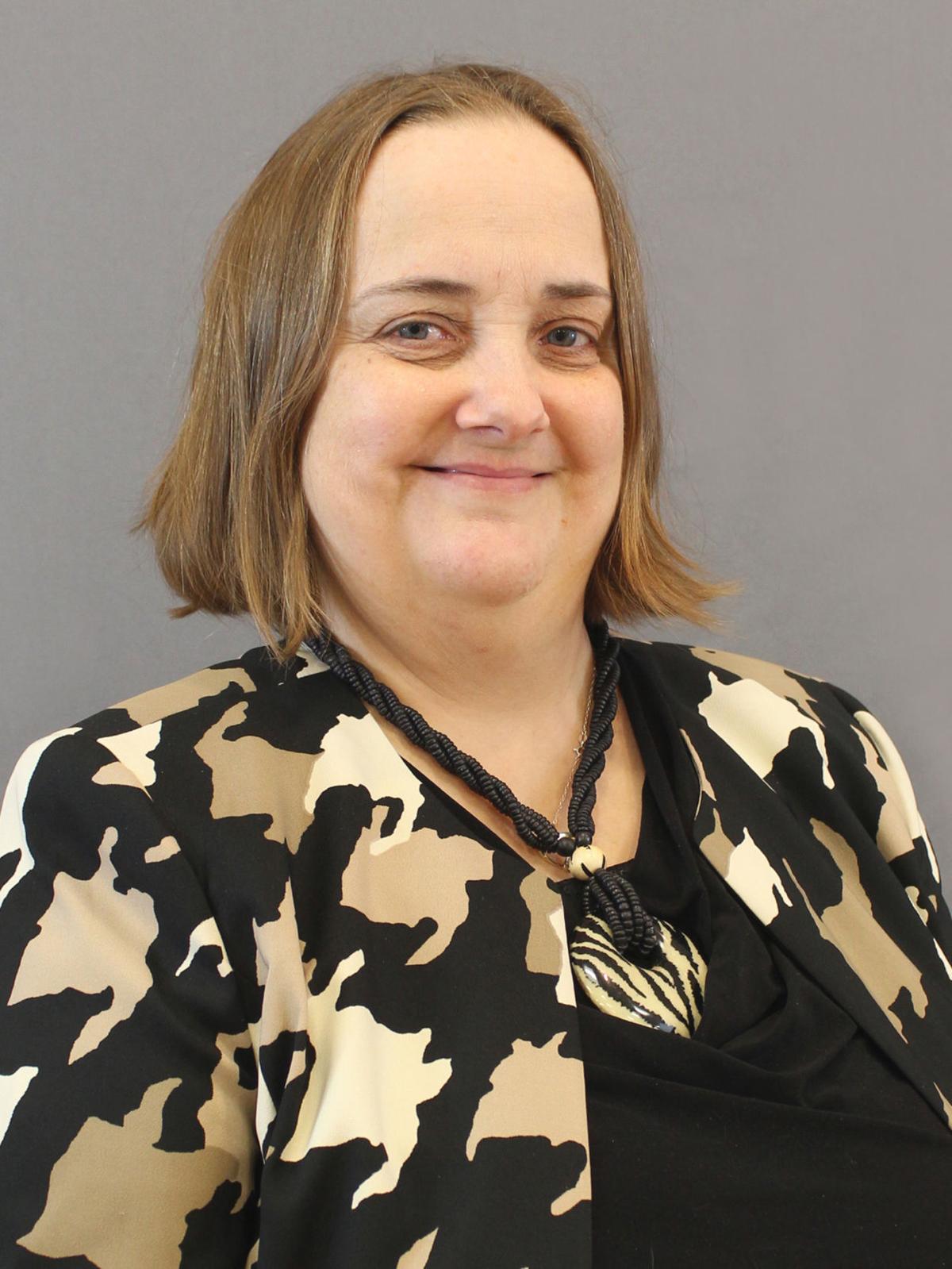 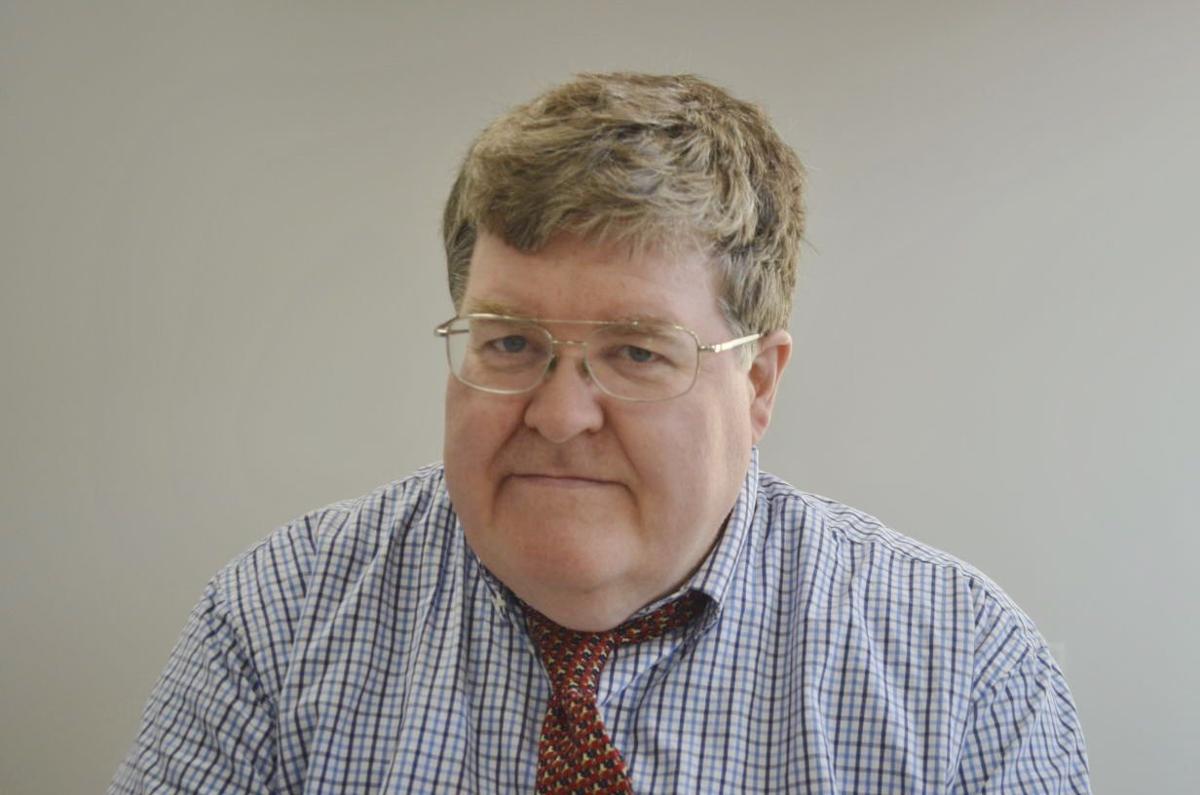 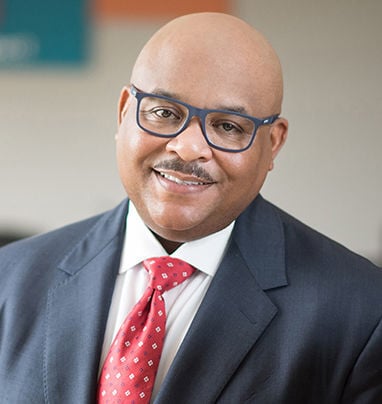