RACINE — At the beginning of the school year, Margret Hinze was both a special education teacher for grades six to 12, and a contestant in the Miss Racine Scholarship Competition.

Hinze was crowned Miss Racine 2023 on Saturday, even though she had never before been in the spotlight on stage.

She was inspired in part by Miss Racine 2022, Maria Jose Castillo Venegas, who went to high school with Hinze.

“I saw her being such a boss woman, doing Miss Racine as well as being a chemist. I thought that was so amazing,” Hinze explained. “It honestly made me think that I could do the same thing, being a career woman already.”

It takes several months to prepare for the scholarship competition.

One of the aspects that Hinze really appreciated was getting to know the other contestants, who she described as supportive and welcoming.

“I’ve never had a close group of female friends, so it was nice to have that,” she said.

And despite the fact she had never been center stage before, Hinze said it was not difficult to stand in front of people and talk about things she was passionate about. She went on to win the special interview award.

She also enjoyed the glamour portion, describing herself as someone who “never dresses down.”

“I show up to work in booties and skirts all of the time, and my co-workers think I’m crazy running around in high heels being a teacher, but I honestly think it’s so much fun,” Hinze said.

The real challenge was the talent portion of the competition. Hinze played a flute solo, despite not having picked up the flute since high school. When she wasn’t working or going to the gym, she was practicing the flute.

One of the advantages that comes with being Miss Racine is the ability to put the spotlight on important issues. For Hinze, that important issue is Racine County’s students.

She works in an alternative school with students who either have been expelled from their district schools or need to go somewhere that offers a smaller setting, she explained.

Oftentimes, she continued, the message these kids hear is, “You’re not good enough.” Perhaps not those exact words, but that is the message too-often conveyed to Racine County’s youth.

“I want to work this year to provide a voice for those kids, and kids all around the school district and Racine County, because there’s a huge problem right now with the education system,” Hinze said.

She pointed out kids are not always learning in school and the challenges that arose during the COVID-19 pandemic have not been mitigated.

“I think it’s important to highlight those issues and bring more awareness to the skills students need in school as well as outside of school,” she said.

Hinze’s social impact initiative is an after-school program called “Life Academies” that bridges the gap between the skills students learn in school and those they need for life.

“I want to spread that program throughout the district,” she said.

For now, she just wants to get “boots on the ground” and go to work in Racine.

“I’m just a hometown girl,” she said. “I genuinely love this place so much, and I’m so excited to represent all of Racine County for this next year.”

She encouraged other young women to consider competing for the Miss Racine title next year. Hinze said it really is a wonderful opportunity to gain a wider audience for the issues they are already passionate about.

In the last 10 years, three Miss Racine contestants have gone on to become Miss Wisconsin.

The Miss Wisconsin competition will be on June 24, 2023. For Hinze, that is a long time away — though she acknowledges she will be practicing her flute in the interim.

Her family has always been supportive of her dancing, but nobody in her support system was as loud and proud of her as her stepfather, Da’Shontay King.

Six months out from hearing about her stepfather's death in a police shooting, and surviving his funeral that ended in gunfire, Brown still remembers the man who wanted her to keep dancing.

China's protests over lockdowns spread to campuses and communities abroad

China's protests over lockdowns spread to campuses and communities abroad 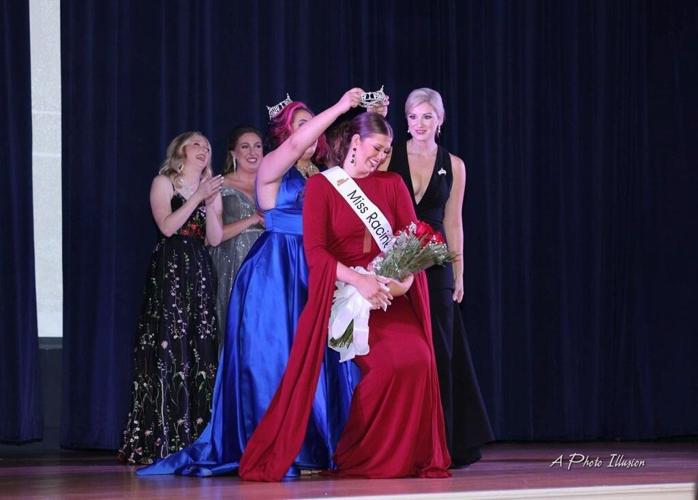 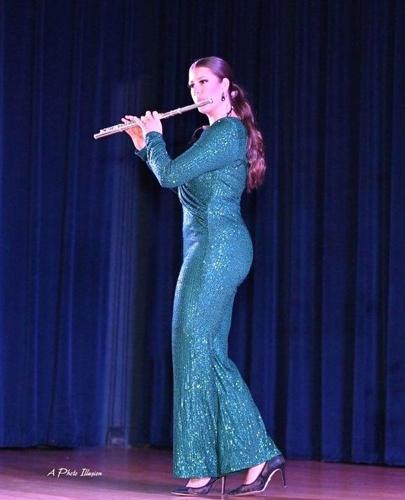 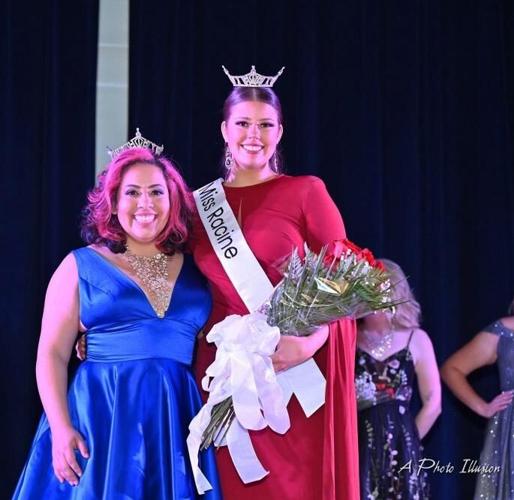 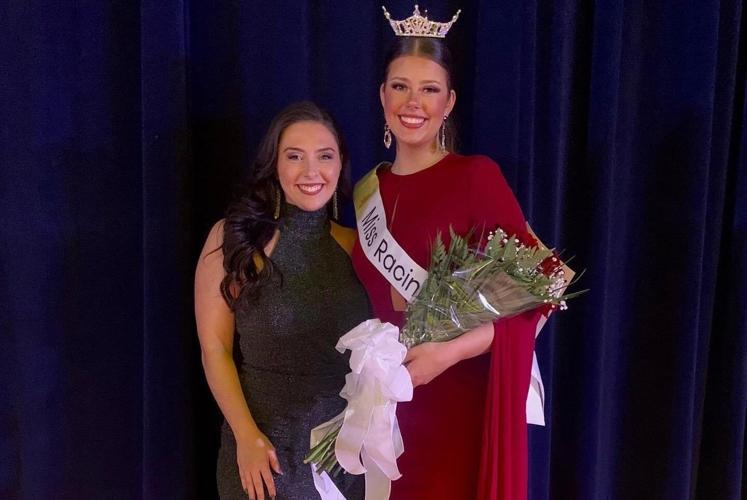 Miss Racine Margret Hinze, right, smiles with Alyssa Bohm, who was Miss Racine 2015 and Miss Wisconsin 2020-2021. Bohm is now a co-director of the Miss Racine Scholarship Competition. Debra Morrall has been directing the competition since 2008, but she anticipates retiring, at which time Bohm will become the director.