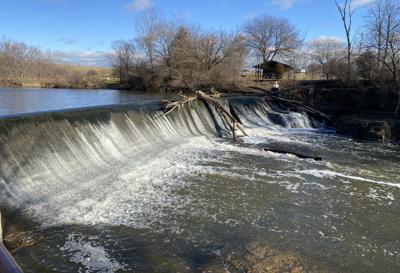 RACINE — Racine County has known that the Horlick Dam, a popular fly-fishing spot on the Root River near the intersection of Northwestern Avenue (Highway 38) and Rapids Drive, has been out of compliance with state standards for years. The fear is that the waterway would flood during a once-in-a-century storm if the dam remains unaddressed.

In 2014, the Wisconsin Department of Natural Resources told Racine County it has until April 2024 to do something about it, either by raising the dam, lowering it, modifying it or removing it entirely.

For the past six years, the county — which owns and operates the dam — has been slowly moving toward action via a still ongoing fact-finding process.

A dam at that location was originally built 175 years ago by one of Racine’s founding fathers, William See. But the dam has been reconstructed multiple times since. The current version, according to Racine County Public Works Director Julie Anderson, was built in the mid-1970s.

The problem the dam poses isn’t so much that the structure is outdated or falling apart, but rather that it likely causes more harm than good when it comes to protecting Racine from flooding due to being the wrong size and design.

In 2008, the river flooded after several days of heavy rains with waters reaching record levels over Horlick Dam.

“The dam is out of compliance because it is too tall for a spillway, at nearly 12 feet,” Anderson explained in an email. “In addition, the ability of this dam to efficiently ‘handle’ a significant flood event has been identified by the DNR, based upon flood flow rates during 100 and 500-year storms. The current dam is capable of handling a 10-year storm event. The dam would have to be widened (and/or) modified in order to handle very large flood events.”

Regarding the original purpose for the dam being where it is, Anderson said it isn’t exactly clear, although it likely had industrial purposes. “Dams were built in previous years for uses attendant to industry in this area. It is possible that the original dam served a historic industry along the Root River in the 1800s and 1900s.”

Looking back at the June 2008 flood in Racine County

On Nov. 24, the Racine County Board approved a feasibility study that included a payment of $30,000 to the U.S. Army Corps of Engineers to help determine the best way forward in what is assuredly going to be an expensive project. The full cost of the study is expected to be no more than $210,000, with the county to pay no more than half of it.

After that study is done, public meetings will likely be held in late 2021 and/or in early 2022 to get the community’s input on what to do, according to Anderson.

The full cost is still unknown, in part because the variance in estimated costs for each type of correction is hundreds of thousands of dollars.

What is known “is that the least expensive long-term solution is to completely remove the dam,” Anderson explained in an email. Doing that, however, would involve restoration work to protect wildlife affected by the new flow of the waterway, which Anderson said the waterway-protection nonprofit Root-Pike Watershed Initiative Network has offered to assist in carrying out.

In 2014, the Southeastern Wisconsin Regional Planning Commission offered five options for fixing the problem, along with cost estimates, although the estimates have not been updated since.

Looking back at the June 2008 flood in Racine County

Short-term data from the University of Wisconsin-Parkside shows significant drops in both phosphorous and nitrogen, of 55% and 44% respectively. 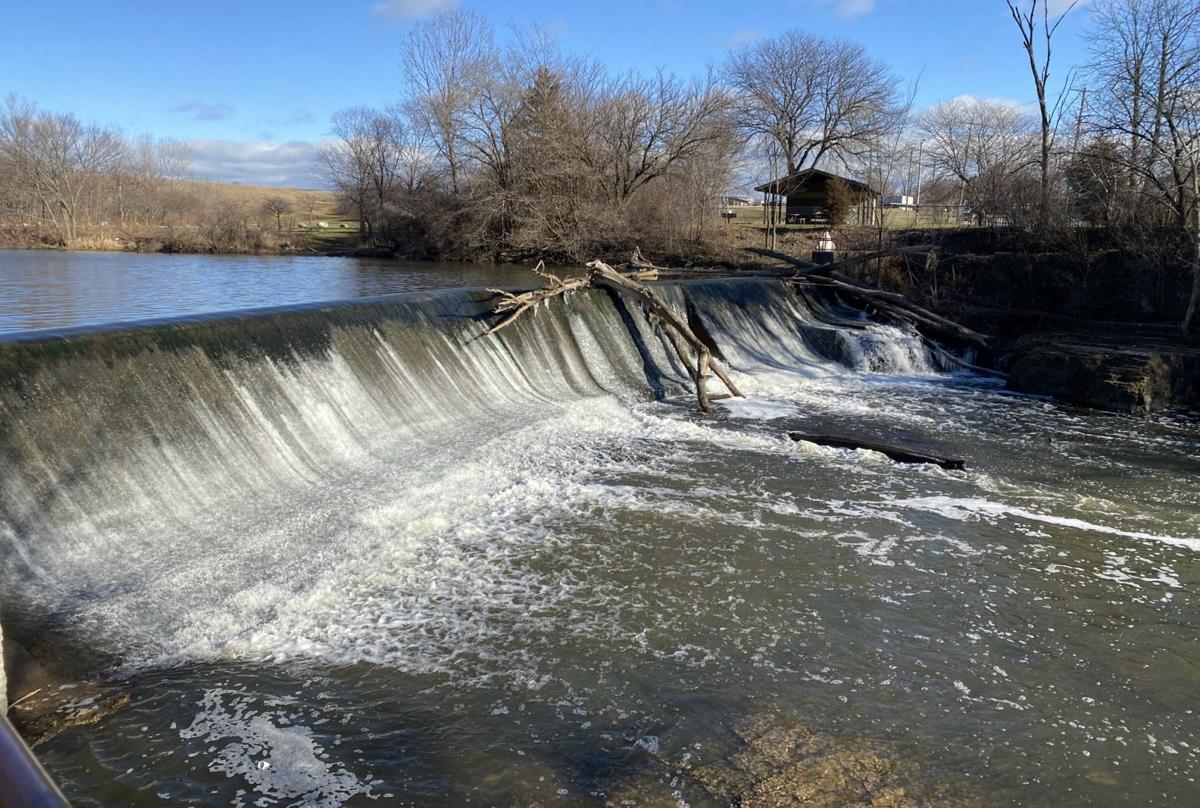 The Horlick Dam along the Root River Pathway in Racine, photographed Wednesday. Within the next four years, there's a good chance the dam will be removed or reconstructed. 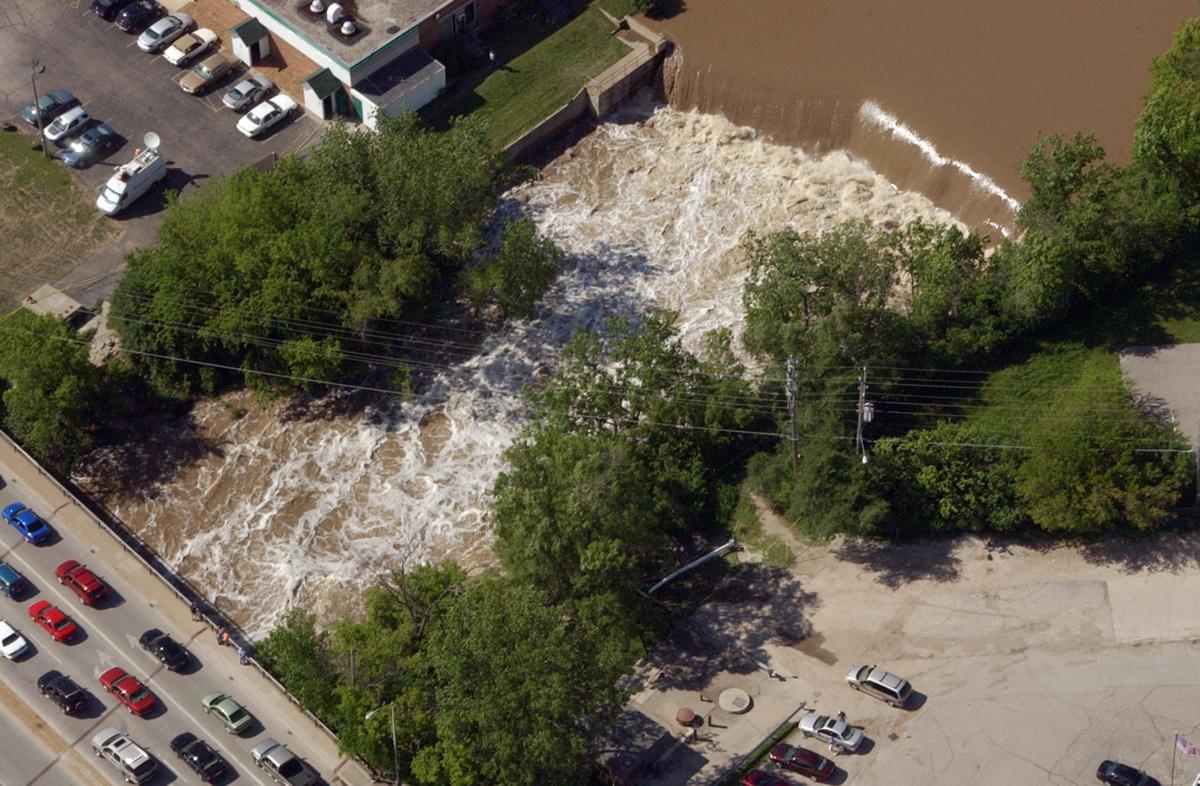 Water thunders over Horlick Dam on June 10, 2008, after the Root River rose to record levels. 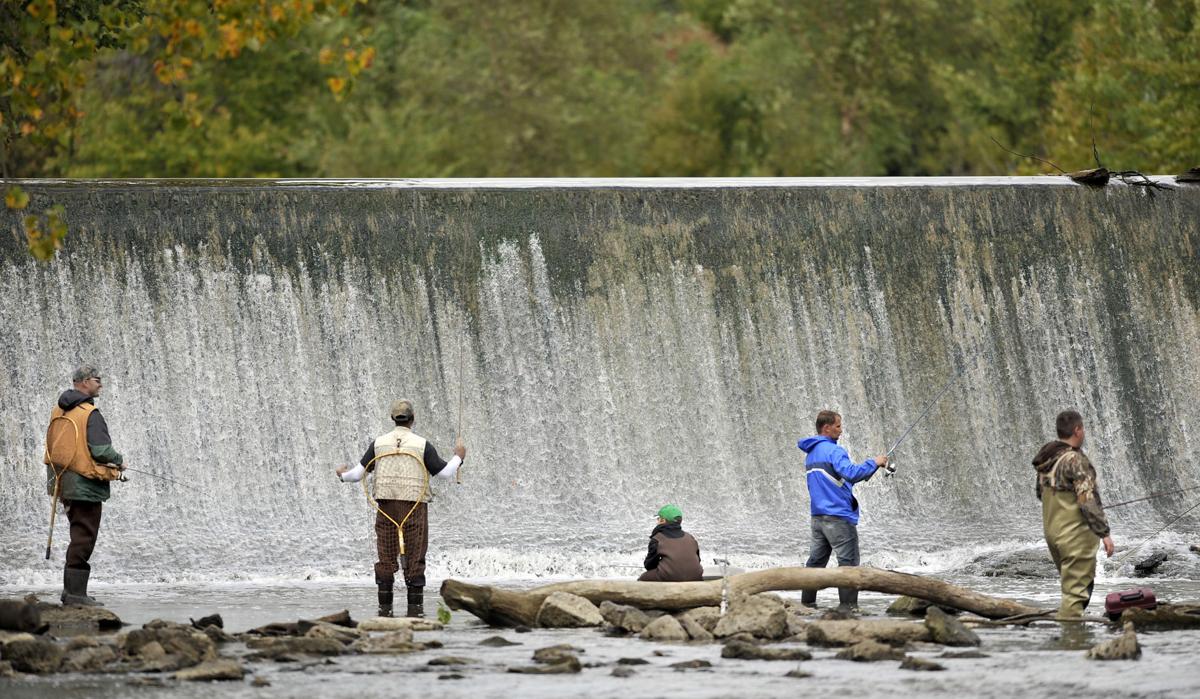 Anglers set up at the base of the Horlick Dam on the Root River. Regional planning officials have recommended that the dam be removed. The Wisconsin DNR has given Racine County until 2024 to either fix the dam or demolish it. 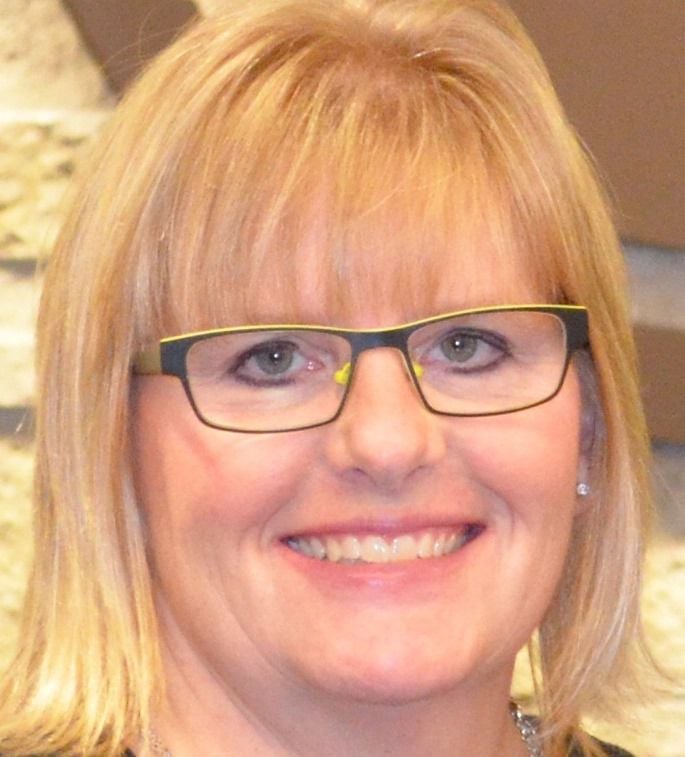