STURTEVANT — Two Sturtevant residents have received the Village Board’s blessing to form an ad hoc committee that will research the possibility of a future village library and community center.

Village Trustee Carrie Harbach said residents Rose Woodruff and Linda Busha have been interested for years in the idea of a Sturtevant library and are willing to form a committee to research the idea. Among the questions are how much the village pays to support the Racine Public Library and whether it could withdraw from that obligation. Woodruff appeared before the Village Board’s Committee of the Whole on Tuesday evening and gained support for them to begin to study the matter.

Busha is on the Sturtevant Community Development Authority and is a former village trustee. Both she and Woodruff have been on the Sturtevant Beautification Committee for years, and both are retired from positions at the University of Wisconsin-Parkside.

Harbach said the village lacks a true community center — although the Village Hall is available and used by outside groups — and she thinks a library would be an appropriate combination with that.

The idea is likely years down the road, if it were to happen at all, Harbach said.

Woodruff said Wednesday that she and Busha have looked at other small municipal libraries, including Rochester, Union Grove and Waterford as well as her home town of Kendall, population 350. That is a “storefront library,” open two half days a week, Woodruff said.

“We could start by being open just a couple of days a week,” Woodruff said. “But our library access would be multiplied tenfold, compared to two hours at a bookmobile.”

Even the tiny Town of Kendall’s library has book clubs, public speakers, knitting circles and such uses, she said.

A small library would still have to pay into a consortium like the regional Lakeshores Library System that would allow interlibrary loans, Woodruff pointed out.

She hopes to write for grants that would provide the initial library materials. Her goal is for Sturtevant to have its own library within about three years.

“We’ll see what they come up with,” Village President Steve Jansen said. “If they can come up with something that’s doable … I think it would be a great addition to the village.”

“We could start by being open just a couple of days a week. But our library access would be multiplied tenfold, compared to two hours at a bookmobile.” 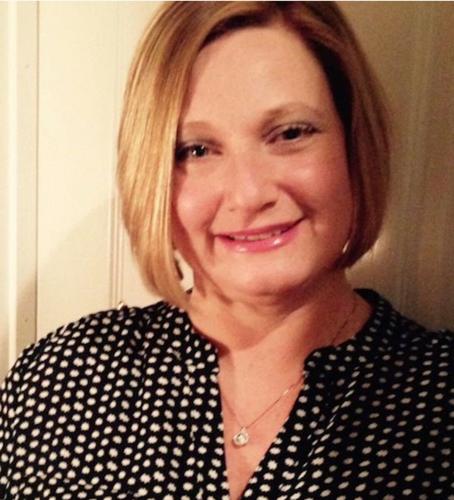 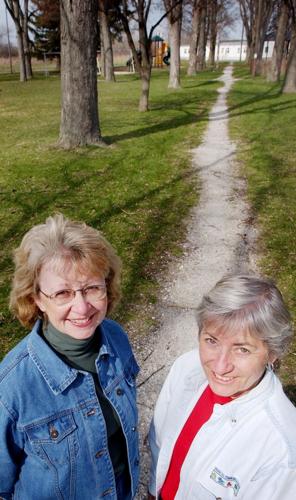 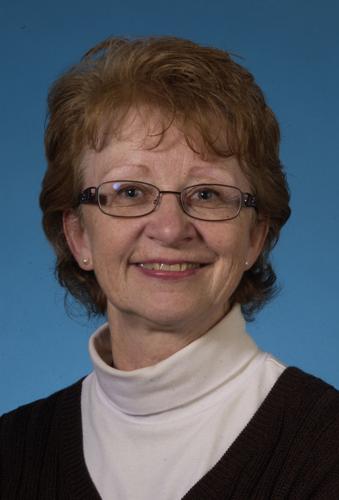