STURTEVANT — Two late-arriving absentee ballots have swung the results of Tuesday’s election for a village board member position.

But Michelle Duchow, who appeared on Tuesday to have won a seat on the Village Board by beating incumbent board member John Johnson by one vote, said she would request a recount after coming up short by one vote in a municipal election canvass held late Friday afternoon at the Village Hall, 2801 89th St.

Based on the certified results of the canvass, Johnson had 368 votes to Duchow’s 367.

The results at the close of the polls on Tuesday had Duchow winning with 367 votes to Johnson’s 366.

“After going through this experience it really just goes to show that every vote counts,” Cole said.

Duchow has until 5 p.m. Wednesday to request a recount, Cole said. And Duchow said Friday night that she would do just that.

“Of course I will. I’ve worked too hard not to,” said Duchow, 41, who works for the West Allis-West Milwaukee School District.

Cole said that the recount will be handled by the Racine County Clerk’s Office and there is no charge to Duchow because of the close margin. The recount must take place no later than Thursday, Cole said.

Johnson, 60, a sergeant at the Racine Correctional Institution who has served on and off the board several times since 1994, said he did not begrudge Duchow wanting to have the results double-checked.

“I’m sure she will have a recount, because if I was in her position I would do the same thing,” said Johnson.

As the results stand now, Johnson and Duchow were the third- and fourth-place finishers in the race for three seats on the Village Board. Incumbent Chris Larsen was the top finisher with 426 votes followed by incumbent Chris Wright with 385. Larsen and Wright both gained two votes with the absentee ballots counted Friday, canvass results show.

The two absentee ballots also slightly changed the results of the advisory referendum asking residents if the village should pursue breaking away from Racine Unified and setting up its own school district. The results from the referendum remained the same for yes votes at 352 while the no votes increased by two to finish at 348. 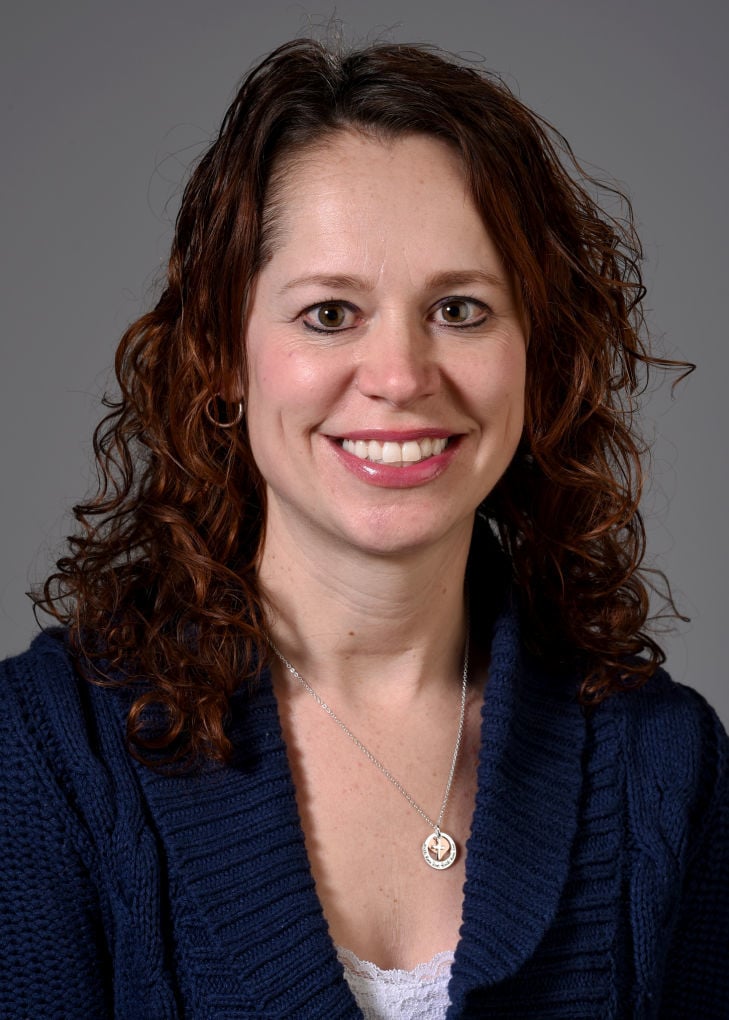 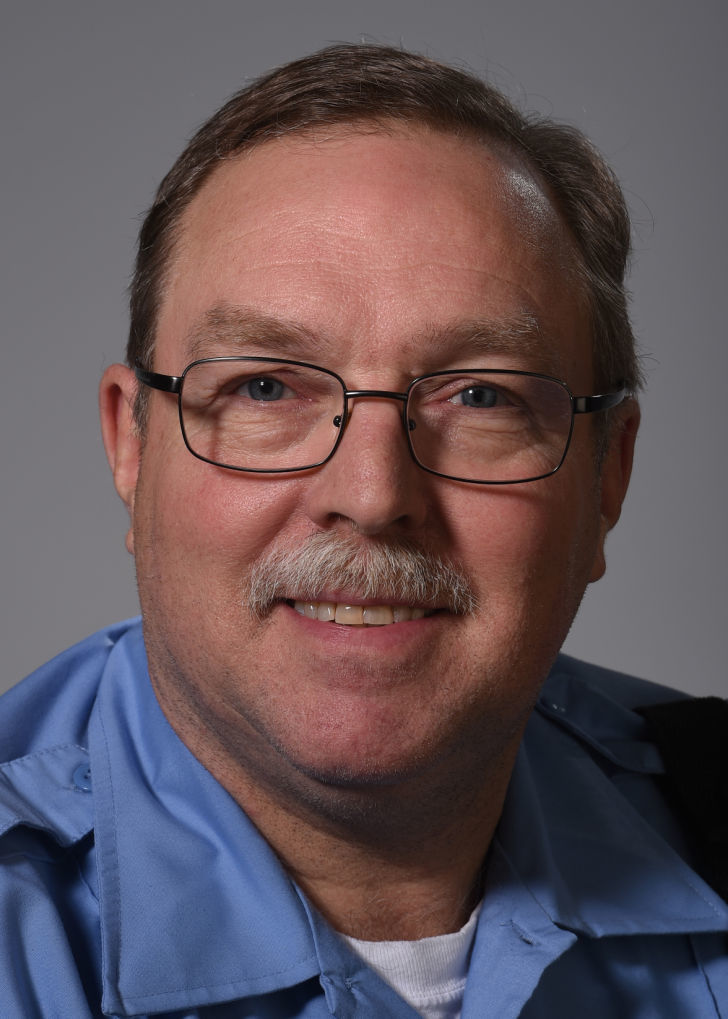