The Hartland man who fatally shot an Elkhorn man at the Pilot Travel Center in Caledonia on Tuesday morning then attempted to carjack a Racine County Sheriff’s Office investigator at a Mobil station 2.3 miles away, the Wisconsin Department of Justice said in a Thursday news release.

“The sheriff’s deputy and the subject were transferred to a local hospital for treatment,” the DOJ news release said. “The subject was pronounced deceased at the hospital. The sheriff’s deputy continues to receive treatment but is expected to survive his injuries. The shot patron at the Pilot Gas Station was pronounced deceased at the scene. No other individuals were injured.”

The Justice Department’s Division of Criminal Investigation is leading the investigation into the officer-involved shooting of the carjacking and homicide suspect. The Racine County Sheriff’s Office is leading the investigation of the carjacking homicide that occurred at the Pilot Travel Center, the DOJ said. DCI is receiving assistance from Wisconsin State Patrol, Wisconsin State Crime Laboratory, DOJ Office of Crime Victim Services, Caledonia Police Department, and Mount Pleasant Police Department.

All involved law enforcement are fully cooperating with DCI during this investigation, the DOJ news release said, adding that the involved officer has been placed on medical leave. DCI is continuing to review evidence and determine the facts of this incident and will turn over investigative reports to the Racine County District Attorney when the investigation concludes.

Family members posted on a GoFundMe page that Griger’s death was all too sudden.

“There are no words to express the anguish and shock that all of Nino’s family and friends are experiencing right now. We pray that he is at peace and in the loving arms of those who have gone before him,” a statement read.

Racine County Christopher Schmaling said Tuesday night, in an address to the County Board, that McCarthy rummaged through Griger’s pockets before shooting at another person who was driving through the parking lot. That person was not injured. 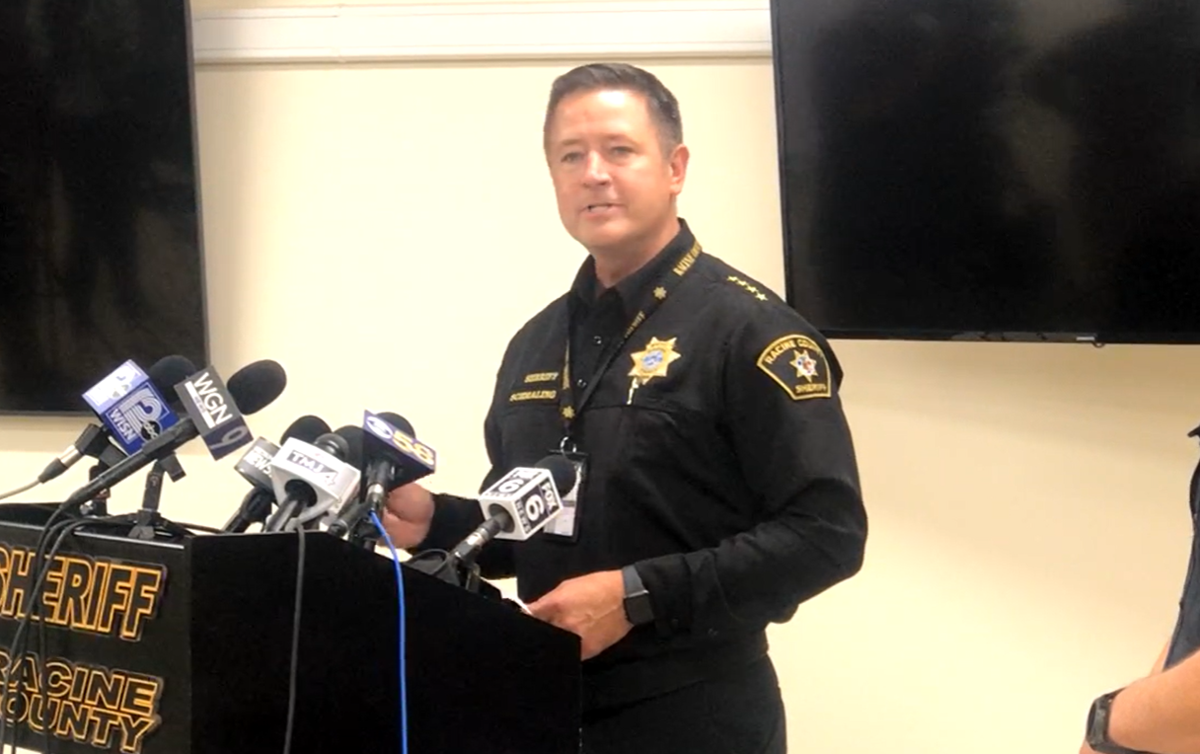 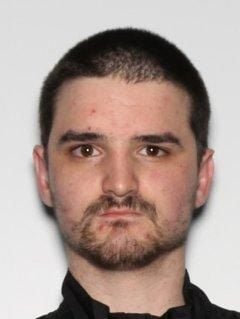 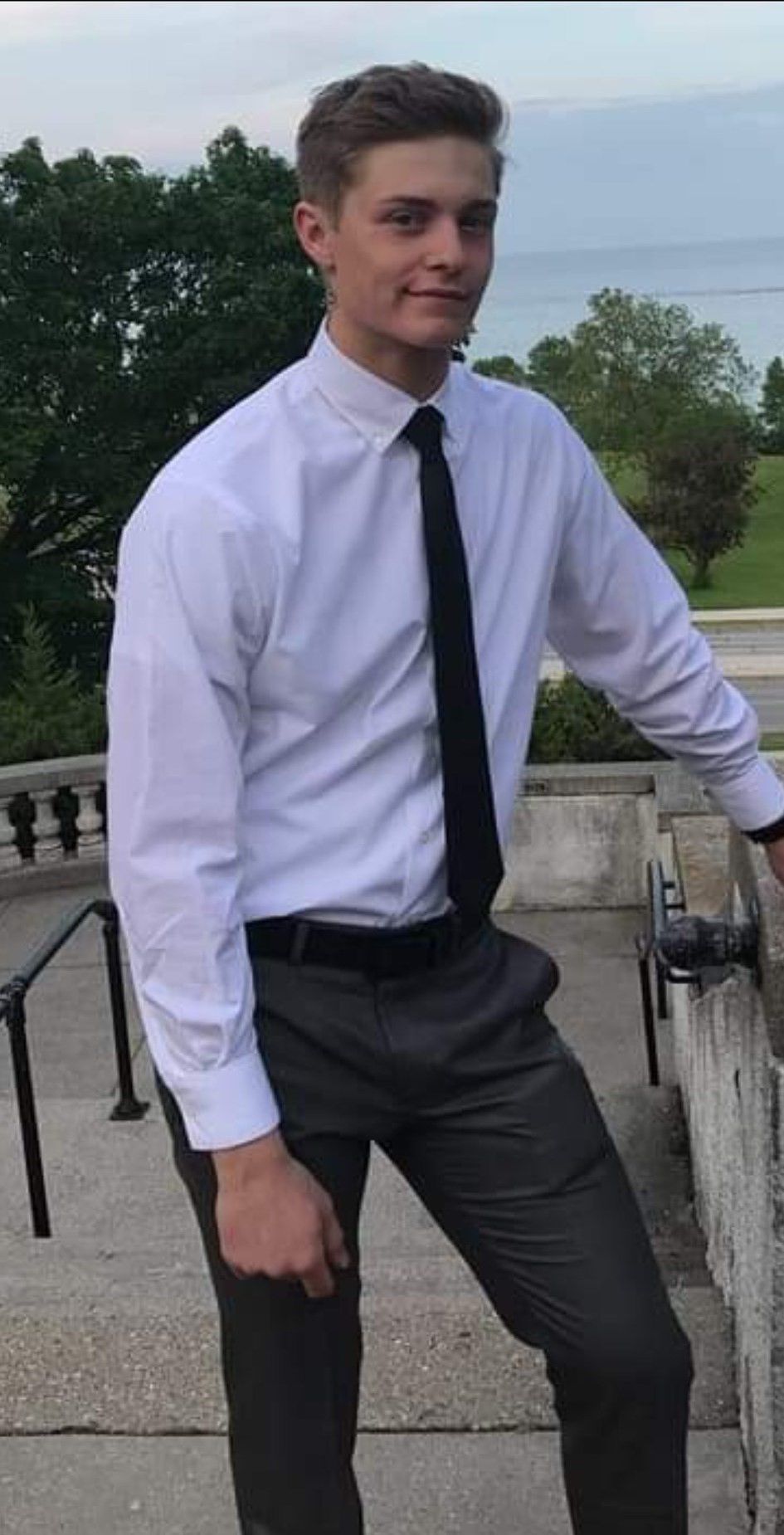