MADISON — Two Republican lawmakers introduced legislation on Wednesday that would legalize medical marijuana in the state, an indication GOP lawmakers are warming to a proposal that has for years failed to become a reality in Wisconsin.

The bill would allow a system to cultivate, process, test and dispense cannabis to people with qualifying medical conditions who obtain a recommendation from a certified medical professional.

“Each one of us knows someone that has suffered through an illness,” Felzkowski said in a statement. “Medical marijuana is just another tool in the toolbox to help our suffering loved ones make it through the day with some semblance of normalcy.”

The effort, perhaps the first time in Wisconsin two Republicans from either chamber introduced a medical marijuana bill, is unlikely to pass both houses this session. While Assembly Speaker Robin Vos, R-Rochester, has said he is open to medical marijuana, Republicans in the state Senate are more skeptical.

“I personally oppose this bill and I don’t believe there are the votes in our caucus to pass it,” Fitzgerald said in a statement.

In an interview, Felzkowski said the bill is simply meant to spark a conversation about medical marijuana. She said her biggest goal this session is to get a public hearing on the bill so experts can weigh in.

Earlier this year, Republicans shot down Democratic Gov. Tony Evers’ proposal in the state budget to decriminalize marijuana and legalize it for medical use.

Felzkowski said she prefers her bill to Erpenbach’s because it creates a stricter regulatory framework and could get more support from Republicans.

This spring, a bill by state Rep. Melissa Sargent, D-Madison, that went further than Evers by proposing to legalize both recreational and medical marijuana also failed to gain traction in the Capitol.

A Marquette Law School Poll, released in April showed 59% of Wisconsinites believe marijuana use should be legal, while 83% say it should be legal for medical purposes with a doctor’s prescription.

The bill from Felzkowski and Bernier would create a regulatory commission with members appointed by the governor and majority and minority leaders in the Legislature. The bill would allow for Wisconsinites to obtain a medical card from a physician, physician’s assistant or advanced practice nurse.

To qualify for a medical card under the bill, the patient would need to have an established relationship with a medical professional and suffer from a qualifying medical condition, which includes: cancer, Crohn’s disease, glaucoma, HIV/AIDS, multiple sclerosis, post-traumatic stress disorder or seizure disorders.

Under the bill, only marijuana in the form of a liquid, oil, pill or tincture or in a form applied topically would be permitted.

Medical professionals would need to apply for certification from the newly created state regulatory commission to be able to recommend medical marijuana to their patients.

“Each one of us knows someone that has suffered through an illness. Medical marijuana is just another tool in the toolbox to help our suffering loved ones make it through the day with some semblance of normalcy.” State Rep. Mary Felzkowski, R-Irma

"Each one of us knows someone that has suffered through an illness. Medical marijuana is just another tool in the toolbox to help our suffering loved ones make it through the day with some semblance of normalcy."

Police: Woman accused of driving while high with kids in car, man charged with pot possession

MOUNT PLEASANT — A man and a woman were arrested Monday after marijuana was reportedly found in the vehicle in which they were traveling, and … 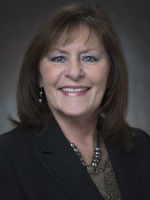 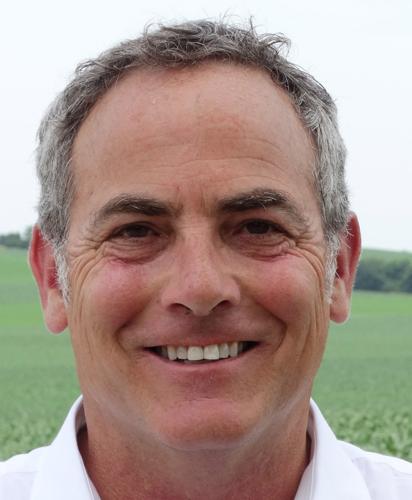 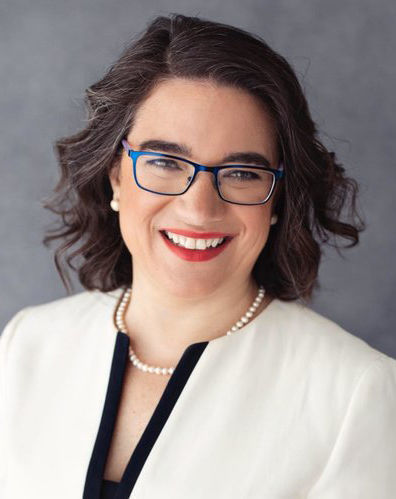