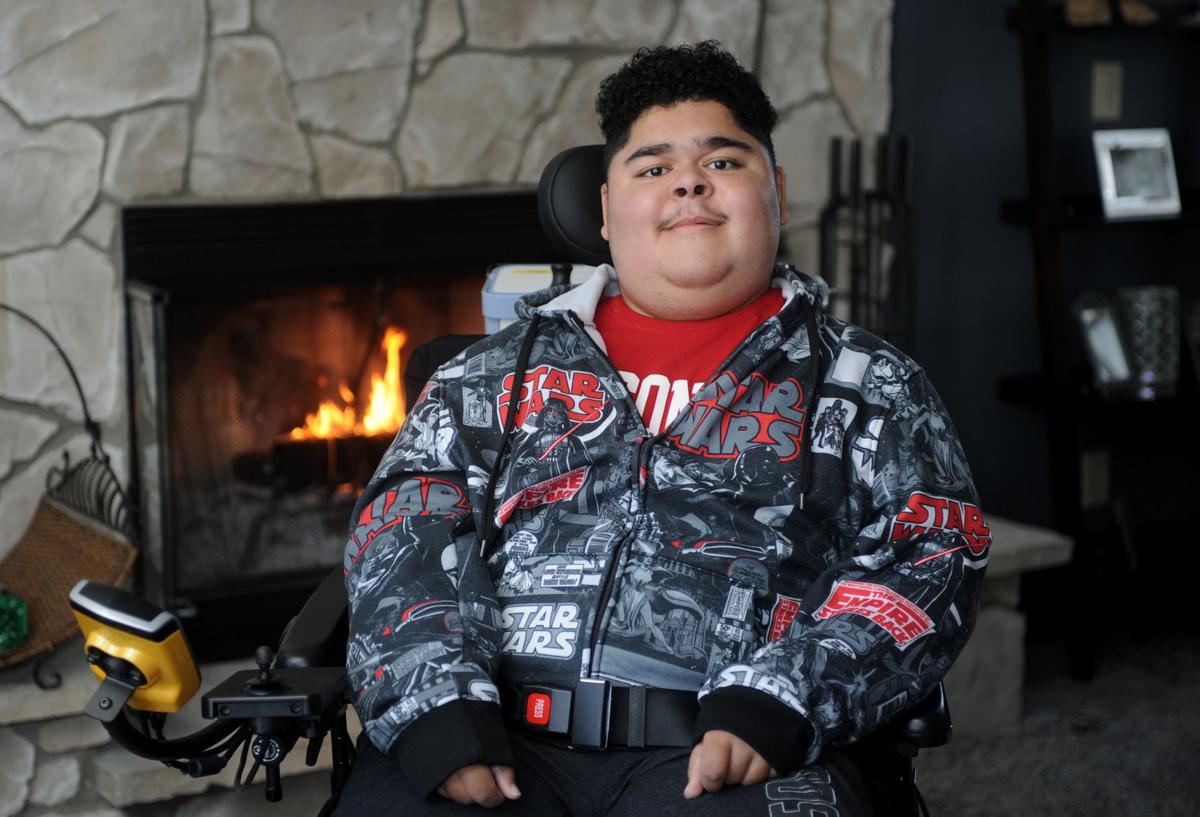 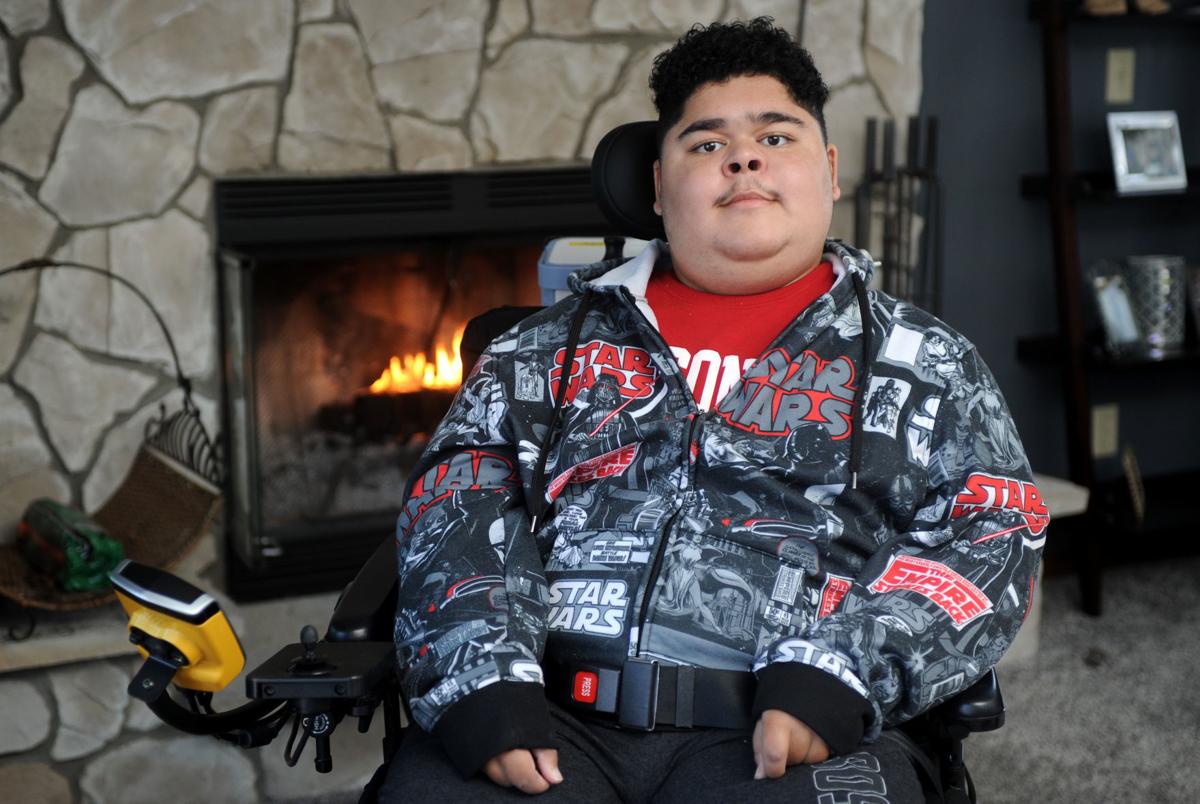 KENOSHA — The mother of a young man and others want a local fast food company’s management and staff to undergo training after he and two of his friends with special needs had a less-than-welcoming experience recently.

Diane Procarione said her son Cyrus, 24, of Pleasant Prairie, who is a paraplegic and attends programs at the Kenosha Achievement Center, was eating lunch, with another young man and a young woman at Wendy’s, 4420 52nd St., when they said the restaurant manager told them they would have to leave.

According to Procarione, the group was dining there as a part of a KAC program that enables them to visit stores, restaurants and other activities, when the other young man, who is non-verbal, began making loud noises, apparently indicating his displeasure in not being able to have a soda.

The manager apparently told the group they would have to leave if he continued the loud behavior because customers had complained.

Very few people were in the restaurant at that time, she said, and some who were there later apologized to the group, saying they had not complained and that they did not think Cyrus or his friends were being disruptive.

Nonetheless, the group went back to their bus and left the property.

“I just can’t believe that they would handle the situation like that,” Procarione said. “These kids are a threat to no one.”

That is when Procarione decided to take her complaint public. She posted the story on her Facebook page.

A woman who said she witnessed the incident backed up Procarione’s story.

“We weren’t upset about it at all,” said the woman, who goes by Amanda Gene on Facebook.

But she said the manager become increasingly agitated as a chaperone with the group tried to calm the young man making noise.

That’s when the manager approached the table, saying that customers had complained about the noise, Gene said.

Gene said there were about five other people in the dining room.

As the group got up to leave, Gene said the manager was standing behind the counter and asked in a rude tone whether they needed help with the door.

Gene said that’s when she, her boyfriend and her friend got up to leave, too. Gene said she didn’t finish her food, but left it on the table.

“If Wendy’s can’t train their managers properly, I’m sorry; they don’t get my money,” she said, saying she believes it was other employees who complained to the manager.

“If he’s going to be a manager, he needs to undergo training to learn how to deal with these situations. It was just very disappointing to see this,” she said. “I will never eat at another Wendy’s again.”

Procarione said that after the incident, her daughter Jamie contacted Wendy’s on its Facebook page, and the company apologized for the group’s experience. Procarione provided her phone number in order to speak to someone with the company, but said she has not been called.

“I’d like to hear from Wendy’s and maybe they’d give (management) some sensitivity training,” she said. “Sometimes, disabled people who have issues like this don’t act like everyone else.”

Reached by the Kenosha News, Royce Simpson, divisional vice president for Louisvillle, Ky.-based Bridgeman Foods which owns Wendy’s, said officials conducted an internal investigation of the incident and “found that there was no wrongdoing” on the part of the management staff.

Simpson said Wendy’s has reached out to Procarione and parents of the other group members who visited the restaurant, but attempts have not been successful. He said they were welcome to contact him to talk about staff training.

Tony Bobulinski was set to speak on Friday with Sen. Ron Johnson, R-Wisconsin. But that has been postponed because the reported former Hunter Biden business associate is talking to the FBI.

Man who died from accident identified

RACINE — The victim of a Sunday vehicle vs. parked car crash has been identified as Douglas S. Strelecki, 36, of Racine.

The victim said he woke to the sounds of voices and exited his room to see two suspects in the guest room.

Once inmates started getting sick, attorneys and family members of inmates have said the jail has not been forthcoming about how many have fallen ill. Inmates themselves have told family members they are unable to find out about cases inside their own unit.