Become a Member
Read Today's E-edition
Share This
Some Afghan refugees could settle in Racine and Kenosha counties. But they need sponsors
0 Comments
Share this

Some Afghan refugees may settle in and around Racine, but they need sponsors to support them.

The refugee resettlement process is complex, and it’s made more complex by how more than 65,000 Afghans fleeing the Taliban were brought to the U.S. over the matter of a couple days during the military’s withdrawal from Afghanistan in August. More could still be coming.

Typically, refugees are “processed” overseas, given papers, then brought to the U.S. — where they are greeted by support agencies who help them get settled. The reverse is happening now, with 13,000 Afghans in Fort McCoy in Sparta and more than 50,000 more elsewhere at other seven other “processing centers” across the nation waiting to get their papers and be allowed to settle in the U.S.

“Their processing is going to be here, rather than overseas,” said Mary Flynn, the Milwaukee-based refugee program manager for Lutheran Social Services.

Over the past four years, a maximum of about 30,000 refugees per year were allowed into the U.S., less than half the number allowed at the end of Barack Obama’s presidency. President Joe Biden has increased that number to about 80,000, and that doesn’t include those who were brought here during the Afghanistan evacuation.

Suffice it to say the systems in place are overwhelmed.

Linda Boyle, co-president of the Racine Interfaith Coalition, referred to the situation as “our immigrant support program on steroids.”

Lutheran Social Services is one of two designated agencies that works with the government when it comes to settling refugees locally. Typically, agencies work to resettle refugees assigned to them within a 50-mile radius of their office; due to the influx of Afghan refugees, special allowances have been made allowing refugees to be settled within 100 miles of the agency’s office. For LSS, that 100-mile radius would now include all of Racine and Kenosha counties.

Progress has been slow. The State Department has not been clear on how quickly the tens of thousands of Afghans will be processed and allowed to start new lives in America.

“In this case, we’re dealing with an evacuation crisis,” said Flynn. “I believe this is going to be expedited only to the extent that background checks and clearances will be completed. I don’t believe there will be shortcuts. It’s a very high priority for the United States.”

Resettlement agencies like LSS — such as Jewish Social Services in Madison — are not typically prepared for such an influx. Typically, they will have weeks (and sometimes years) of prior notice before refugees arrive at the airport, which gives them time to line up housing, services, etc. Now, those refugees are already here.

To help those refugees get settled in the U.S., LSS needs sponsors — volunteers who will help their new neighbors get settled. That can include some monetary assistance for the volunteers, but not much.

A lot of the work for sponsors, Flynn said, is helping refugees get acclimated to American life. That includes understanding what kind of mail is junk and what is important, how to shop for groceries, where to find work, how to ride the bus; things that may come naturally to native-born Americans but could seem odd or be overwhelming to newcomers.

Flynn described the role of a sponsor as that of a “teacher,” helping the refugees do what they can for themselves so that they won’t need more help years down the road. The goal is “to give them some guidance as to life in the U.S. and teach them how to adapt to life here on their own.”

“Moving to the U.S. can be very traumatic,” Flynn said. “The U.S. is highly individual; people don’t always know their neighbors.” Sponsors can help bridge those gaps.

Potential sponsors could help LSS line up housing, since people in Racine or Kenosha, for example, may know more about what neighborhoods have vacancies as compared to advocates elsewhere in the state. That could be done through lining up partnerships with other agencies. The RIC has helped four asylum seekers who ended up in the Racine area in the recent past.

Pastor Kelly Nieman Anderson of the Lutheran Church of the Resurrection, 322 Ohio St., noted that “there are a significant number of Afghans who speak English,” which will help the transition process and also make it easier for them to land jobs.

Not all Afghans who resettle in southeastern Wisconsin are going to come from Fort McCoy, either. If a refugee family at Fort McCoy has relatives in, say, southern California, they would likely be moved there. If someone at Fort Bliss in Texas wants to go to college for agriculture, they could be moved near Madison to attend the University of Wisconsin. One refugee, Khwaga Ghani, a 30-year-old producer for NPR, has a journalism fellowship lined up at the University of California-Berkeley, but is stuck at Fort McCoy for the time being.

Finding affordable housing is among the first major steps. Nieman Anderson said that about $12,000 in charitable support will be needed to support each refugee due to the costs of rent, medical care and food primarily. Most of the refugees arrived in the U.S. with little more than the clothes on their backs.

To become a sponsor, volunteer or learn more, send an email to Church.Relations@lsswis.org. Potential sponsors can be set up with online Zoom training sessions to get them ready to be a sponsor once refugees are released.

Reporting from Todd Richmond of the Associated Press contributed to this article. 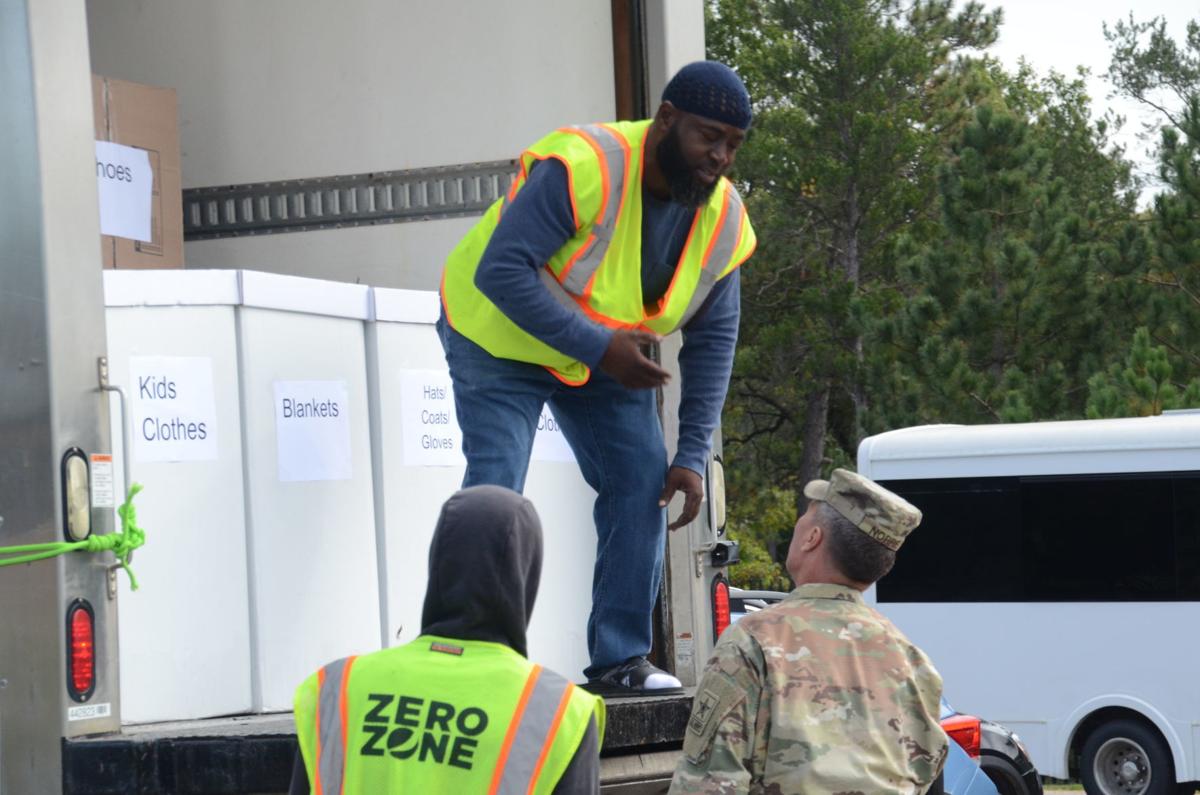 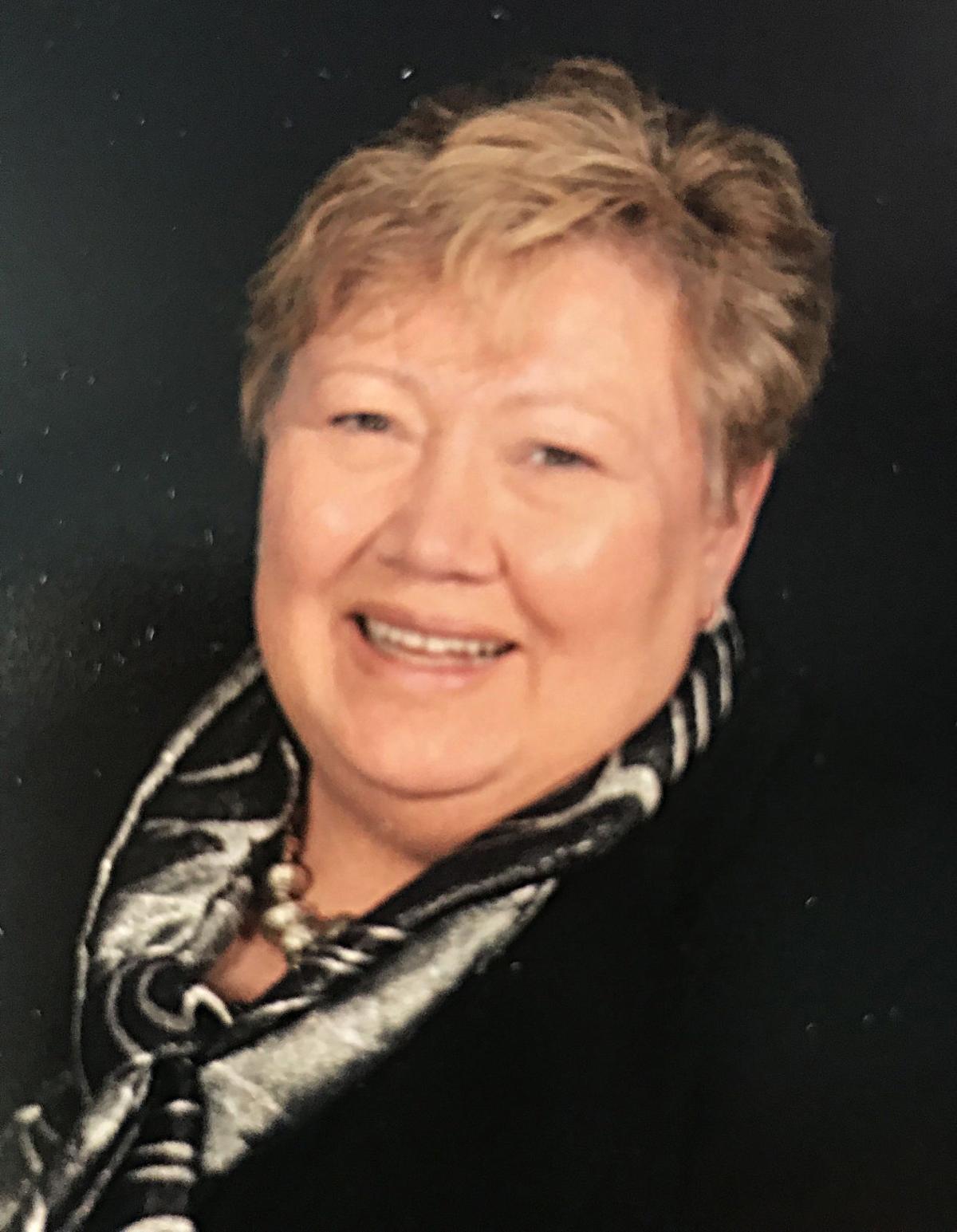