Become a Member
Read Today's E-edition
Share This
Smell, crime from possible hemp field a concern in Somers
0 Comments
Share this
1 of 2 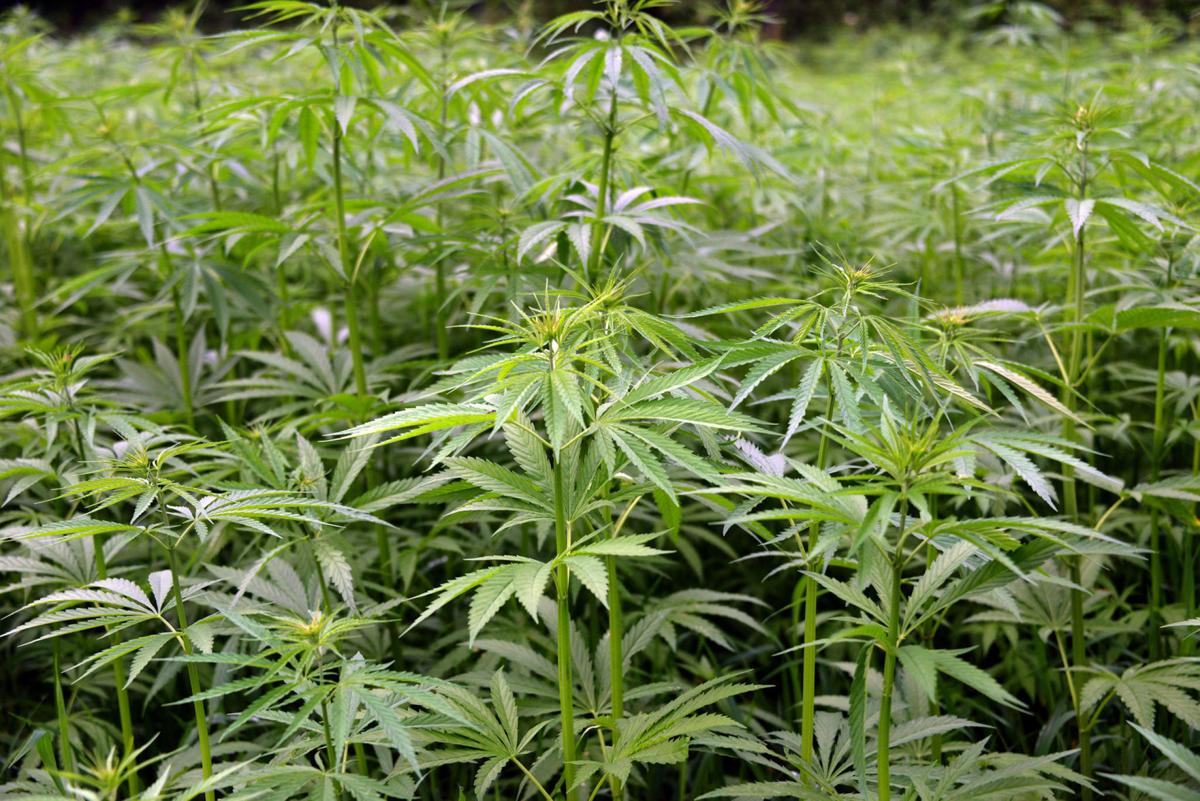 A hemp field is shown. Some residents in Somers are concerned about plans by a farmer to grow hemp near a subdivision along 22nd Avenue. 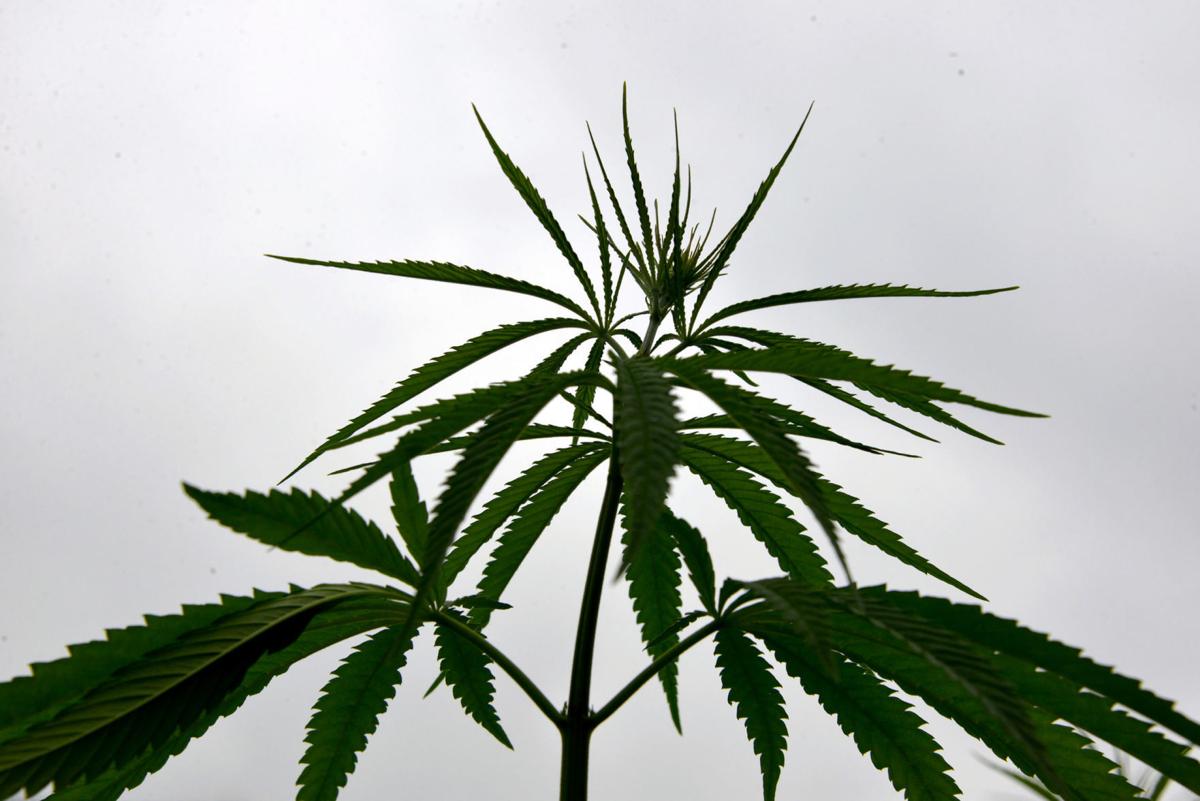 A hemp plant is shown. Some residents in Somers are concerned about plans by a farmer to grow hemp near a subdivision along 22nd Avenue.

SOMERS — Several Somers residents, concerned about the smell and potential crime that could be associated with hemp fields, asked village officials this week to look into regulating where hemp can be grown.

Guy Santelli and other residents in the Covelli Heights subdivision, which is located in the 800 block of 22nd Avenue (Highway Y) said they recently learned the farm located southeast of the subdivision has applied for a license to grow hemp.

“It is a plant that very much smells like marijuana when it is being grown,” Santelli said. “It grows 6 to 12 feet tall, and it is quite different than the crops of cabbage, soybeans or corn that we are used to.”

Santelli said other states where hemp is grown have put ordinances in place that limit the proximity of the fields to subdivisions, parks, schools and municipal buildings.

MaryAnn Cardinali, vice president of the Covelli Heights homeowners association, said there are reports of children becoming nauseated and getting headaches from the smell of hemp.

Farmers in Wisconsin began growing hemp last year as an alternative crop. It is harvested for production of CBD oil and other industrial uses.

The plants look and smell like marijuana, but have much smaller amounts of the chemical THC. People can’t get high off hemp.

There are more than 1,400 growers statewide, according to the state Department of Agriculture, Trade and Consumer Protection.

In Kenosha County, there are 39 farmers growing hemp on 239 acres this year.

Some criminal activity has taken place. In the town of Randall, six people who thought the hemp was marijuana attempted to raid a field. All six were charged with felony theft. Thefts have also been reported from another farm in Bristol.

Somers village president George Stoner asked administration to explore what, if any, options exist and for the issue to be added to the agenda for the Village Board work session in January.

A hemp field is shown. Some residents in Somers are concerned about plans by a farmer to grow hemp near a subdivision along 22nd Avenue.

A hemp plant is shown. Some residents in Somers are concerned about plans by a farmer to grow hemp near a subdivision along 22nd Avenue.