RACINE — Two Chapter 980 sex offenders will not be placed in a neighborhood full of kids adjacent to Jellystone Park in Caledonia and in a rural corner of Racine County.

Racine County Circuit Court Judge Wynne Laufenberg ruled on Wednesday the county would have to find a different placement for the two men – and had 120 days to do it.

In a separate ruling, the judge ruled against allowing the Village of Caledonia to intervene in the case.

In Wisconsin, sex offenders must be placed in the county where they were convicted. Further, it is the county’s responsibility to locate appropriate housing for them.

The process of placing sex offenders is not haphazard. The Department of Health Services, Racine County Circuit Court and a committee are all involved.

A committee finds a location for the individuals to live, DHS puts forward a plan and the Circuit Court approves it.

Daniel R. Williams, 51, and Hung N. Tran, 52, had been scheduled to move into the Saratoga Drive home on April 6.

Both are Chapter 980 sex offenders, which means they have been in civil commitment for treatment.

The Village of Caledonia was able to halt the move until the court reviewed their motion for reconsideration.

In court, Laufenberg said she considered the totality of the circumstances — including the number of children who were immediate neighbors — and reversed her original order.

“Instead, I will find it is not appropriate as the plan submitted by the county committee is inadequate due to the residential placement,” she added.

In addition to the 120-day deadline, the court ordered the next potential location to have a detailed map of the proposed residence and the report of a law enforcement agency that would be involved.

“I will note for the record those particular requirements are not required under the statutes,” Laufenberg said.

The judge determined there were multiple problems with locating the two Chapter 980 sex offenders on Saratoga Drive. In addition to the campgrounds, there was also a small child next door, another one across the street, and a recreational area nearby.

“The court is going to find the placement is not appropriate for Mr. Tran, with children living in Jellystone, with one being supervised next door by a grandparent, and the two year old who lives across the street,” Laufenberg said.

“The court is going to find the placement is not appropriate for Mr. Williams due to the location of the Root River Parkway,” Laufenberg said.

The two men have been waiting two years for placement on supervised release. Both attorneys argued in favor of the location in rural Racine County.

“If there are any concerns about viewing residences, and things like that, the court could always order DHS to either construct a fence or put some film on some windows,” Weitz said.

He added, “But as for the statutory criteria, it meets all legal criteria.”

He added, “We don’t have a lot of viable options and these two individuals have been waiting an extensive period of time.”

Attorney Todd Terry represented the Village of Caledonia in its motion to intervene.

He noted the Chapter 980 case has been in the court for some time, but Wednesday was the first time the Village of Caledonia was represented.

Among the reasons Terry outlined for the intervention was the fact that “Caledonia is the law enforcement agency responsible for protecting its citizens, the citizens in this neighborhood that’s at issue.”

He later added: “Our interests — the only way they’re represented is by us having a seat at the table.”

In denying Caledonia’s motion, Laufenberg noted the system created for the placement of Chapter 980 sex offenders has a process that does not include the village.

The process places the responsibility on the county, state and court.

UPDATED: The headline of this story has been updated for clarity. 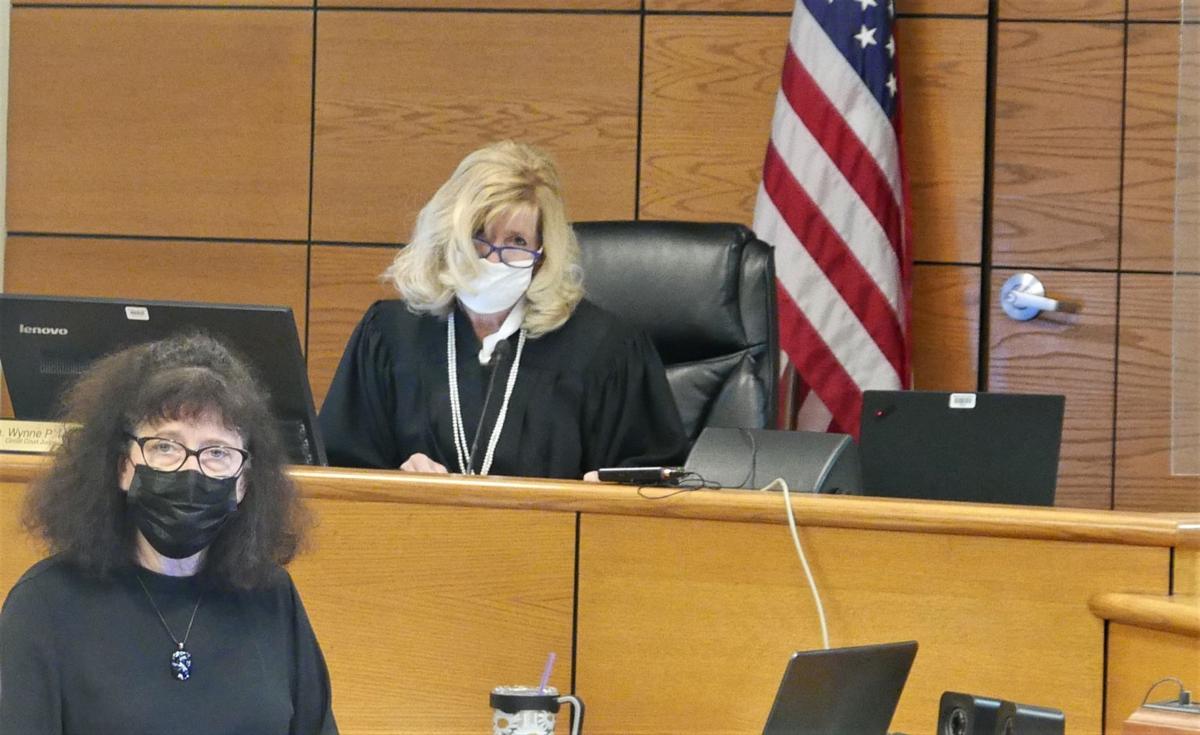 Judge Wynne Laufenberg on Wednesday outlined her reasons for reversing the order that would have placed two Chapter 980 sex offenders in a Caledonia neighborhood. 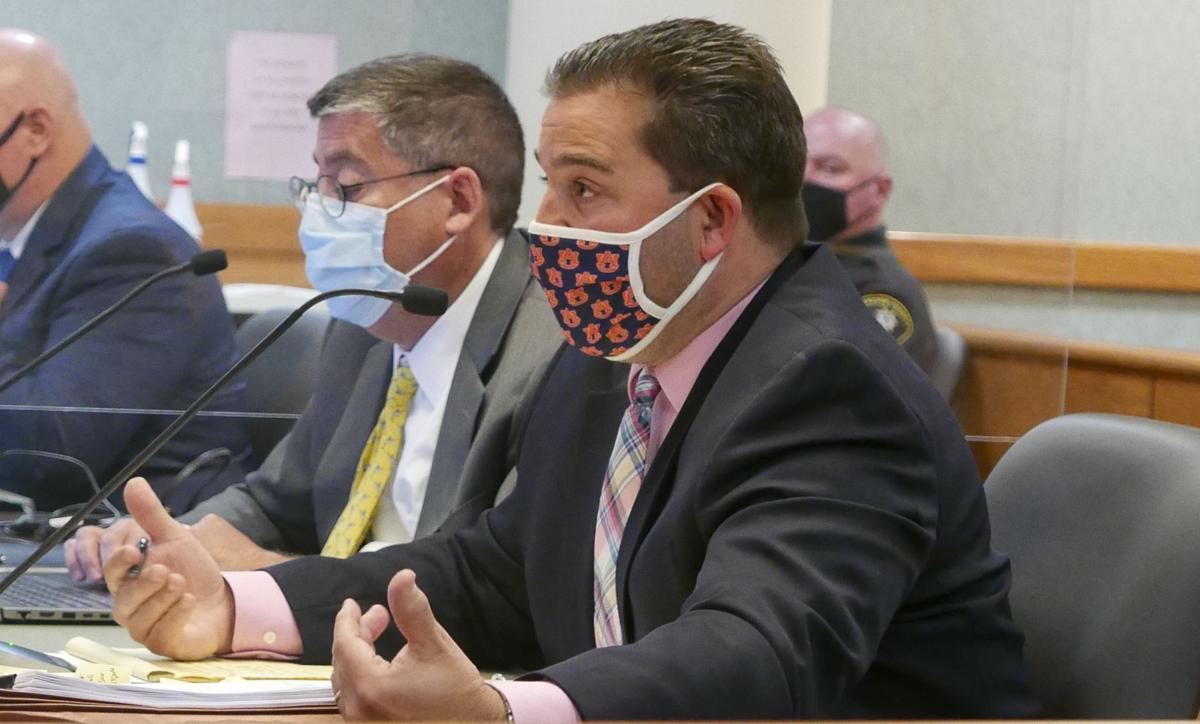 Robert Peterson, left, of the Office of the State Public Defender, and Todd Terry, representing the Village of Caledonia, appear in court Wednesday regarding the now-overturned placement of two sex offenders in the village.