“He should resign,” said Johnson, who is chairman of the Committee on Homeland Security and Governmental Affairs. “I take the position that we shouldn’t have a special counsel at this time. We should let the (congressional) committees do their work.”

In speaking to The Journal Times Editorial Board on Friday, Johnson said Mueller should resign because of the FBI’s handling of Hillary Clinton’s private email server along with recent information regarding sales of U.S. uranium while Mueller was FBI director.

“It was an investigation, primarily to exonerate,” Johnson said. “(Mueller is) too close to Comey,” referring to then-FBI Director James Comey.

Johnson said the Mueller investigation is impeding the Senate and House investigations into the Russian influence in the presidential election.

“You try to subpoena things, you ask for records and they go ‘Can’t, we got an active investigation going. We don’t want to compromise our prosecution,’ ” Johnson said. “What we want to do is let those committees, as rapidly as possible, do a full investigation and issue a report to determine if further action is needed.”

He added the Office of Special Counsel was investigating Comey for violating the Hatch Act, which prohibits certain federal employees from engaging in political activity.

“The Office of Special Counsel was investigating Hatch Act violations of James Comey; he got fired, so they stopped,” Johnson said. “Prior to that, they deposed two of his primary deputies that were really open and forthright, I just can’t get the unredacted versions of that.”

A more recent story in The Hill newspaper, which alleges in 2010 the FBI was investigating Russian nuclear industry officials receiving bribes and other forms of money to be able to buy U.S. uranium, is another reason for Mueller to resign .

During that time in 2010, while Clinton was secretary of state, Johnson said the Clinton Foundation was receiving “massive amounts of money … by these Russian interests as they’re trying to obtain 20 percent of our U.S. uranium.”

“The FBI had knowledge of that, why weren’t they screaming?” Johnson said. “To me it sounds like (Mueller) has some serious, serious conflicts of interest, and I think he ought to be resigning as special counsel right now.”

“I take the position that we shouldn’t have a special counsel at this time. We should let the (congressional) committees do their work.”

For Sen. Ron Johnson's views on other issues he discussed while in the Racine area, please see the Sunday Journal Times.

Johnson: Russia investigation has to 'come to a close'

KANSASVILLE — In September 2016, U.S. Sen. Ron Johnson recalls being in a meeting with different heads of committees, national security advise… 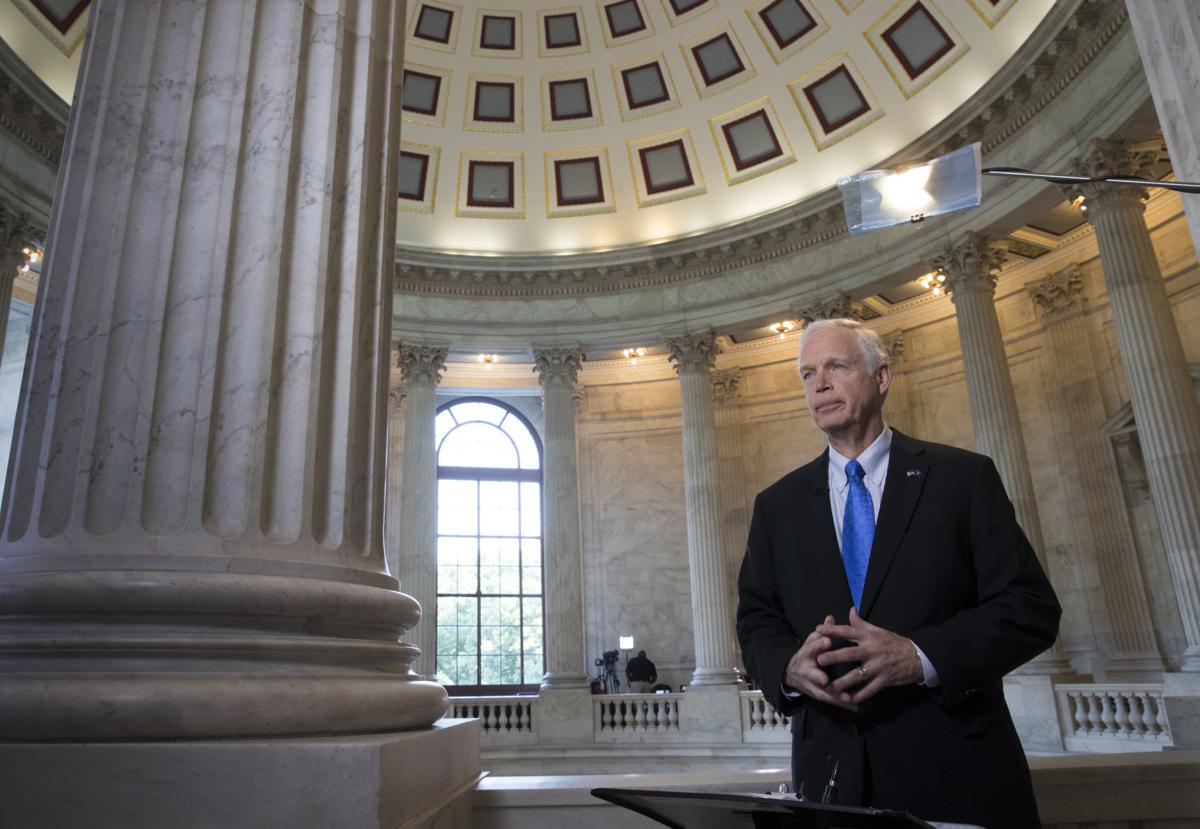 U.S. Sen. Ron Johnson, R-Wis., last June waits for the start of a TV news interview on Capitol Hill. Johnson told The Journal Times Editorial Board in October 2017 that special council Robert Mueller, who is investigating Russian influence in the 2016 presidential campaign, should resign. 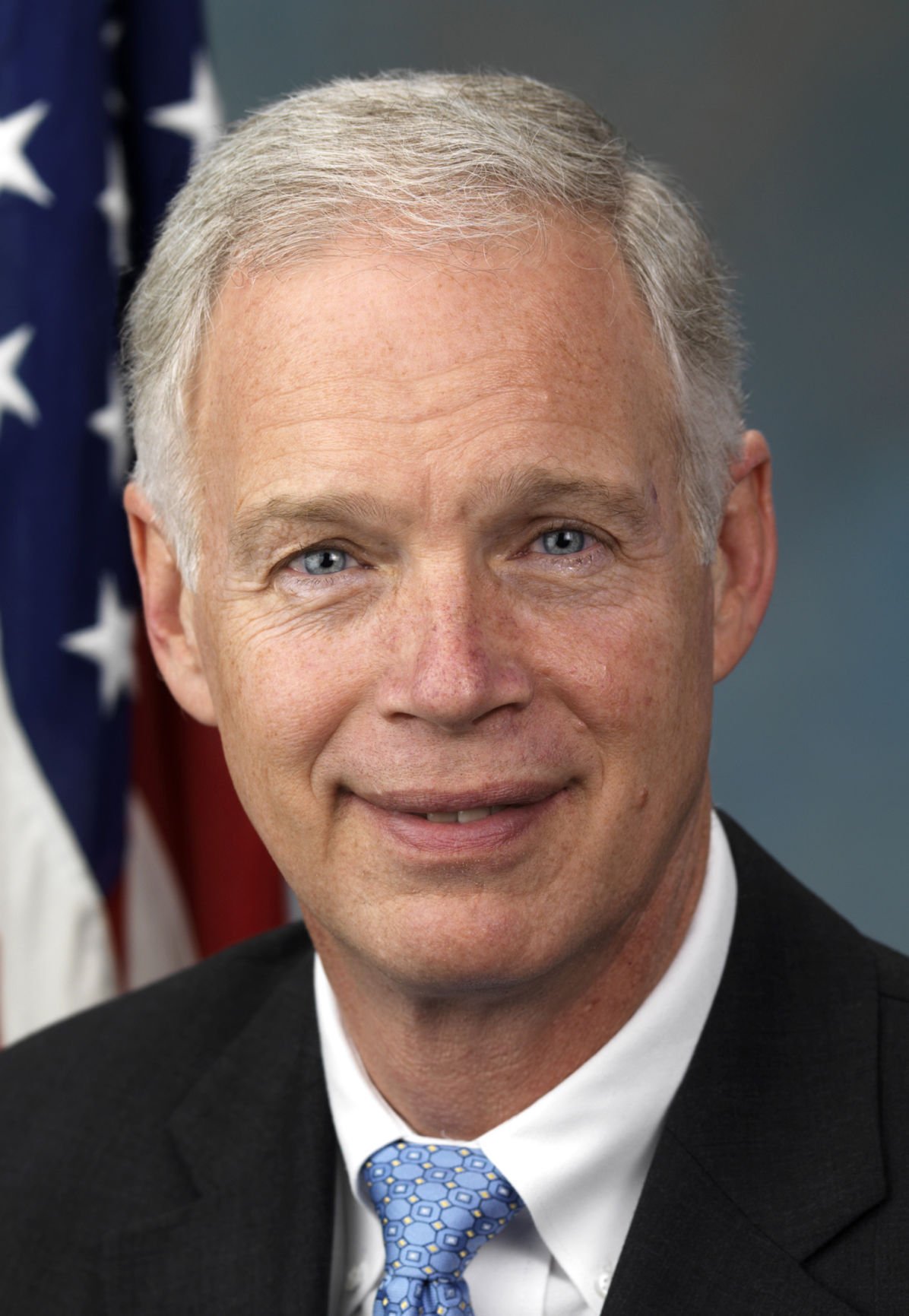 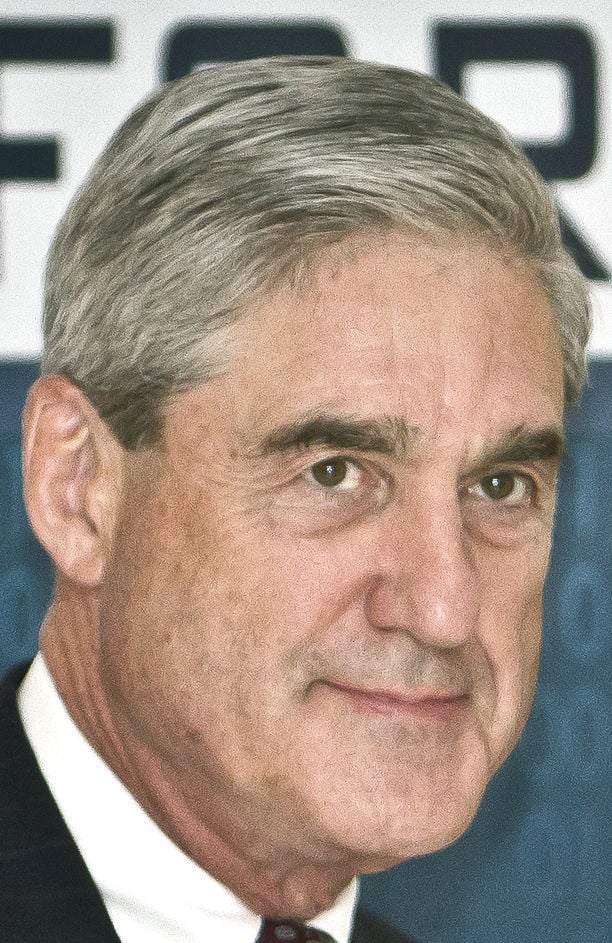