RACINE COUNTY — At least three “grandparent scams” have been reported within the past two weeks — and one Union Grove man helped stop two of them before it was too late.

The three reported scams occurred Oct. 18, Oct. 20 and Oct. 22 and happened on the western side of Racine County. The man who helped stop the first two, David Labrie, owner of Postal Xpress in Union Grove, said he was just doing what he can to help the community.

“I just hope I can help more people,” Labrie said. “The expressions on (the victims’) faces when they found out, it’s terrible. I’m watching for it every day.”

According to information from the Wisconsin Department of Agriculture, Trade and Consumer Protection, a “grandparent scam“ is when scammers contact elderly people and impersonate a family member or friend desperately in need of money due to a supposed emergency and convince the victim to send money quickly.

“This is a fairly well-known type of scam,” DATCP Public Information Officer Ti Gauger said in an email.

An elderly woman came into Postal Xpress, the shipping and mailing service business located at 4380 67th Drive, on Oct. 18 and requested to mail a package. Labrie could tell something was up with it.

She claimed to be shipping photographs wrapped in a bubble mailer to Florida, and was asking for an overnight shipment which was going to cost her $130.

Labrie asked a few more questions and found out what she was really mailing was $7,000 cash. She had been told by a scammer over the phone that her grandson was in jail and she needed to bail him out.

Labrie alerted her to the scam and helped stop it from continuing, but the issues didn’t stop there.

On Oct. 20, another customer came into the store with a bubble mailer and was claiming to be sending photographs. Next, it was documents.

“She said it was just documents. She couldn’t really verbalize who it was for or why,” Labrie said. He did not wish to identify either of the victims.

He gave both customers the famous Clint Eastwood stare, the look where he squints and lifts his lip up, “to let them know this was serious,” he said, laughing.

Labrie found that once again the customer was sending cash, specifically $8,000, to California to supposedly pay for someone’s medical bills. Her “grandson” was allegedly in a car crash and caused a supposed injury to someone else.

The day prior, someone had come to the woman’s door and asked for cash on the spot. She gave the individual $10,000 — a loss she most likely can’t ever get back.

Labrie said if she had gone through with the mail scam, and lost a total of $18,000, that would’ve equated to “pretty much her life savings going to them. The first lady, she’s lucky she didn’t lose anything.”

Labrie got the Racine County Sheriff’s Office involved after the second incident.

The two women were thankful Labrie caught the scam in action, he said.

“I think they just really wanted to believe they were talking to their grandson. They said it sounded just like them,” Labrie said.

The third recent known grandparent scam occurred in the Town of Norway, according to information from the Sheriff’s Office.

The “grandchild” on the phone during the scam gives the phone to another person posing as an attorney. The “attorney” demands a large sum of cash to get the grandchild out of jail. The attorney makes statements about a “gag order” so that the elderly people are told to not discuss the matter with anyone. The attorney instructs the victims to go to their bank and withdraw cash, then arranges for a “courier” to come to the homes and picks up money.

Sgt. Michael Luell, public information officer with the Sheriff’s Office, told The Journal Times there are no arrests in this case and it’s an ongoing investigation.

In order to avoid such a scam, be suspicious of anyone who calls unexpectedly asking for money. Ask for the caller’s name or contact information. Call family members, loved ones or friends and ask their opinion or ask questions about the situation — see if you can verify by calling the grandchild directly with a known correct phone number to see if he/she is really in need of help.

If you receive a similar call, research the situation by contacting law enforcement or the hospital to verify the family member is there. If they are not, report the situation. The non-emergency number for the Racine County Communication Center is 262-886-2300.

The DATCP has more tips and information about these scams at datcp.wi.gov/Pages/Publications/Senior-GrandparentsScam464.aspx.

Labrie is used to catching these types of issues. He was in the U.S. Navy where he worked as a chief warrant officer cryptologist for 21 years, then was a federal investigator for 16 years. He’s owned Postal Xpress for four years.

He said he typically asks customers what they’re shipping without being too intrusive. A few red flags alerting him to potential scams include the age of the person and their vulnerability to scams, the amount of money they want to pay and the type of package they’re using.

Labrie keeps pamphlets on hand for customers with information on common scams. He said because he owns the store, he takes the time to take care of his customers, but acknowledges not every shipping or mailing service will do that.

He said finding one of his customers is about to be a victim of a scam only happens once in a while, but this was a unique situation where he found two in a week.

“(Scammers) must be out there looking harder,” he said. “It’s just good to help the community.” 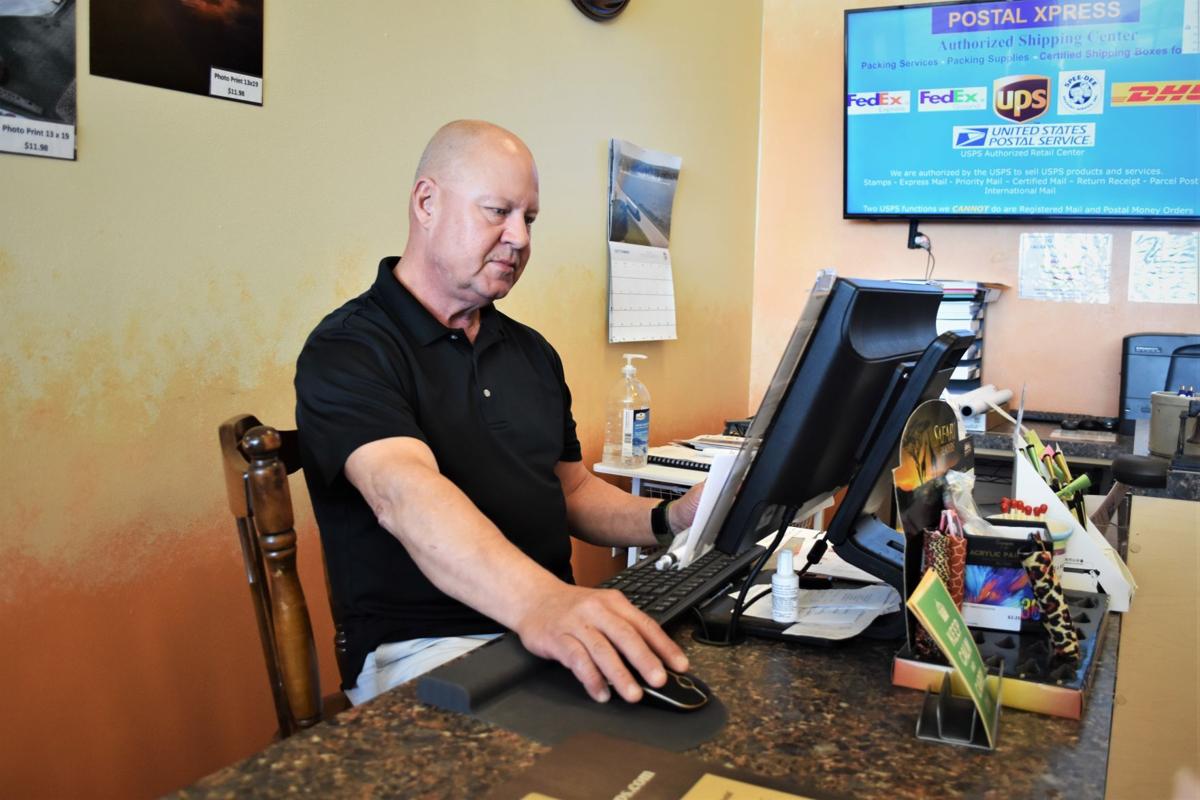 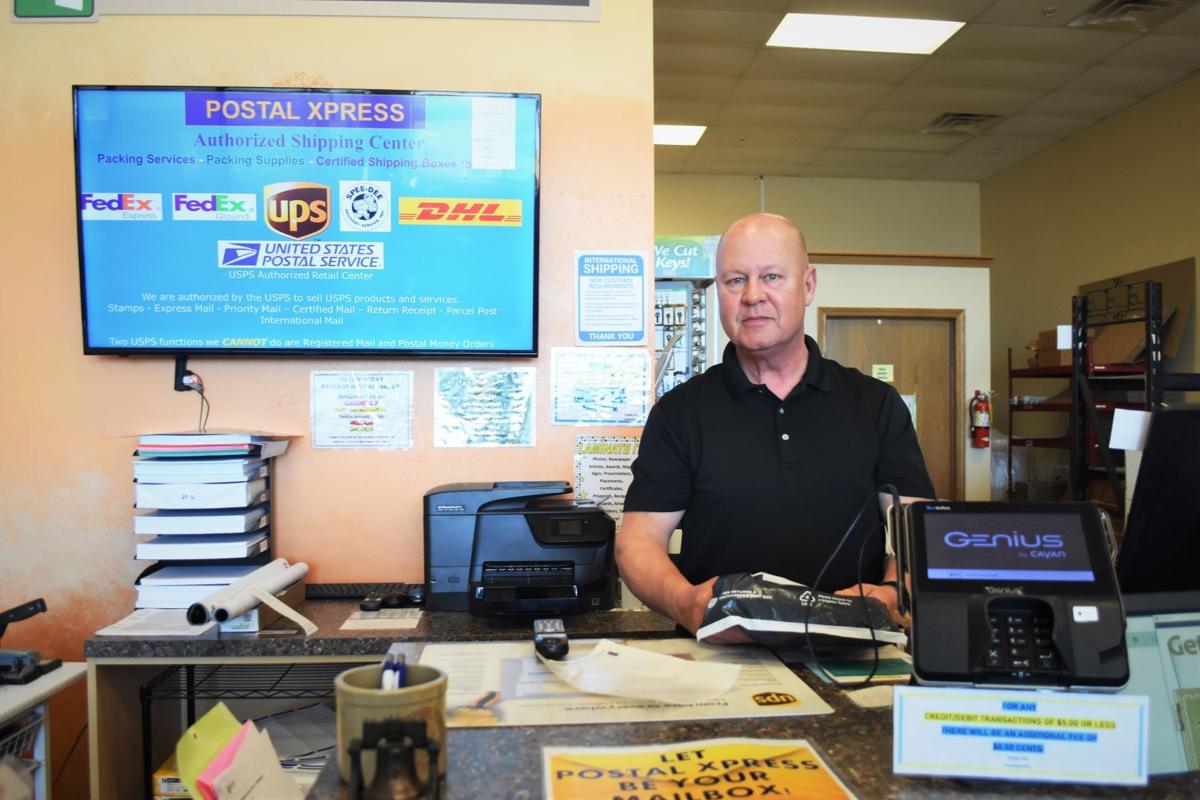 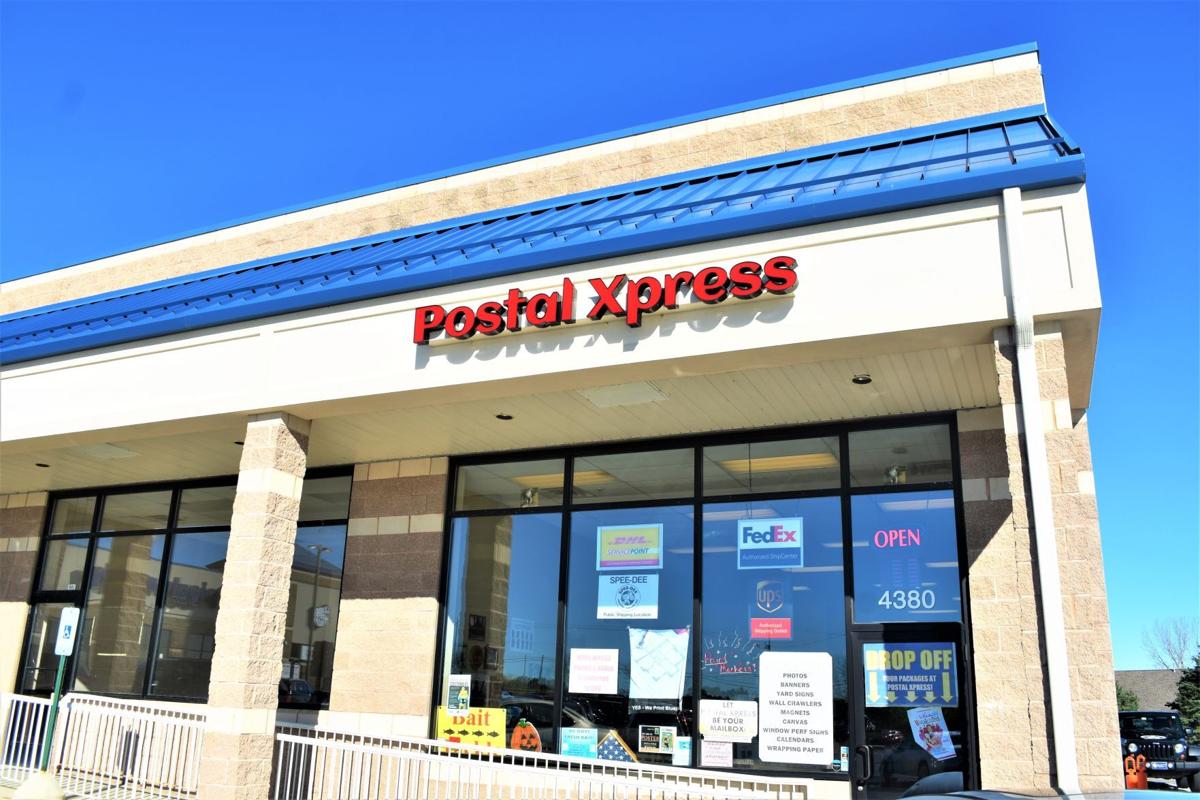