ROCHESTER — For the first time in its history, Rochester might be getting a village administrator.

“It hasn’t been finalized as of yet,” said Betty Novy, the village’s clerk/treasurer. “The village is considering creating that position.”

An ordinance that would create the post of village administrator was proposed at the Village Board’s meeting on Nov. 12. The proposal can be approved or rejected by the village trustees at their next meeting on Dec. 10.

Novy, who has worked for Rochester for 22 years, said that she personally asked the board to consider creating the position.

“The reasoning behind it is that there are a lot of duties that the clerk/treasurer that is now performing that are not the typical duties of a clerk or treasurer,” she said.

A Rochester village administrator, for example, would be in charge of working with developers who wish to work within the village, according to Novy. An administrator could also represent the board by working with other governmental entities, especially since none of the village’s elected officials have regular office hours.

With or without referendum passing, BASD tax rate projected to go down

Novy said that she is currently working on responsibility lists to separate the tasks that should be handled by a treasurer, clerk and administrator, respectively. Novy has been essentially juggling all three jobs herself, helped by one deputy clerk/treasurer.

By the most recent count, the Village of Rochester has exactly 3,800 residents, clerk/treasurer Betty Novy said.

There used to be a Town of Rochester, but it merged with the village in 2005 after six years of attempts to consolidate.

A 63-year-old resident of the Town of Burlington had to have life-saving measures following a serious ATV accident near Browns Lake Friday. 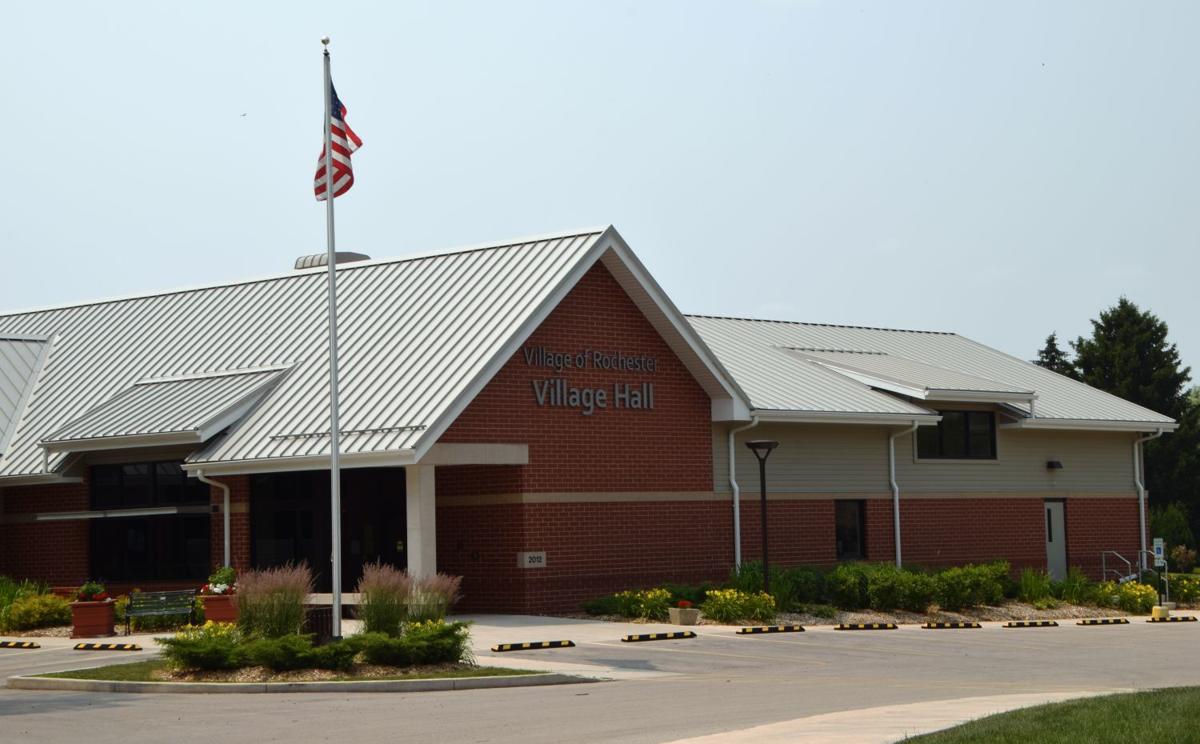