RACINE COUNTY — Talk of right-to-work legislation continued to intensify Thursday, as did criticism from opponents.

After the state Senate majority leader indicated the Senate would move quickly on right-to-work, Assembly Democratic Leader Peter Barca called on Gov. Scott Walker to bring discussions to a halt.

Barca, a Kenosha Democrat whose district includes a portion of Racine County, said the issue would be too polarizing when the parties should focus on working together.

“I call on Gov. Walker to put the brakes on this divisive issue that clearly will damage Wisconsin’s middle class,” Barca said in a statement. “As the governor himself previously indicated, this would be an extremely polarizing policy at a time when we should be working together to improve Wisconsin’s economy.”

Barca’s comments came a few hours after Senate Majority Leader Scott Fitzgerald, R-Juneau, said in a radio interview the Senate would address right-to-work soon after the Legislative session begins Jan. 5. Walker and legislative leaders have previously said it would not be a priority.

Also this week, a group called Wisconsin Right to Work launched to advocate for the issue and state Rep. Chris Kapenga, R-Delafield, said he would introduce a right-to-work bill.

In right-to-work states, businesses and unions cannot make joining a union or paying dues a condition of employment. Supporters have said it would give workers freedom to choose whether they join a union, while opponents say it would hurt workers and unions and lead to lower wages.

They also fear it could lead to the same massive uproar seen during the 2011 debate over Act 10, which effectively ended collective bargaining for most public employees.

State Sen. Bob Wirch, D-Somers, said the current debate is already a replay of Act 10 “all over again.”

“Gov. Walker keeps saying that ‘Right to Work’ isn’t a priority for him, but he has never once said that he would veto it,” Wirch, whose district includes part of Racine County, said in a statement. “It seems to me that he is trying to have it both ways — the Legislature does his dirty work and passes the bill and he quietly signs it.”

Walker said Wednesday the Legislature should not focus on right-to-work, calling it a “distraction.”

“The right-to-work legislation right now, as well reopening Act 10 to make any other adjustments, would be a distraction from the work that we are trying to do,” Walker said, according to The Associated Press.

A spokeswoman for Walker did not return a message regarding Barca’s comments, but in a statement to the AP on Thursday reiterated the governor’s position.

“As he has said previously, Gov. Walker’s focus is on growing Wisconsin’s economy and creating jobs,” spokeswoman Laurel Patrick said, according to the AP. “Anything that distracts from that is not a priority

Right-to-Work At a Glance

Twenty-four states have right-to-work laws, which prohibit businesses and unions from requiring workers to join a union or pay dues as a condition of employment.

Slideshow: 10 most read stories of the week ending Dec. 6

Click through this slideshow to see the most read stories from last week on JournalTimes.com. 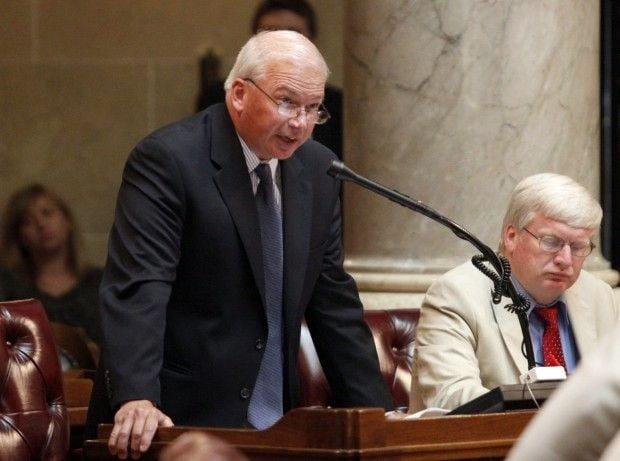 Senate Majority Leader Scott Fitzgerald, seen here on July 17, 2012, in the State Capitol in Madison, said recently a right-to-work law will be a top priority in the new legislative session. 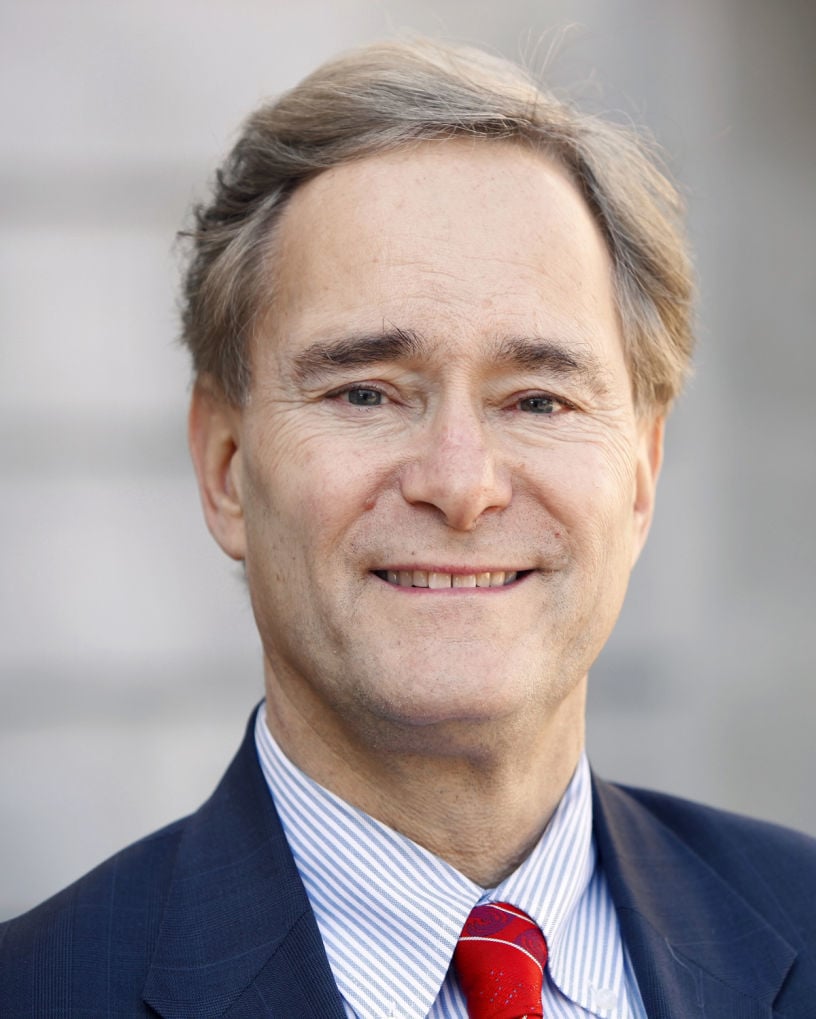