In a release Wednesday, the RTA called for Dickert to resign immediately, citing several ongoing issues that his continued involvement in could prove problematic for the next mayor.

“We believe the mayor’s exit should be swift and soon,” Wahlen said. “Let’s get the interim mayor in place. Let’s suspend any new activity on the arena and Machinery Row until the voters have a chance to examine the replacement mayor and his or her priorities.”

When asked for comment on the RTA’s release Wednesday night, Dickert’s response was brief.

The RTA also said the hire of new City Administrator Jim Palenick should have been halted. Dickert likely found out he had been offered the job on the day Palenick was confirmed by the City Council.

“When the mayor had made his decision to leave this office, that contract finalization should have been postponed instead of rushing into things,” the release states. “The new mayor should have had the opportunity to choose his or her own team.”

Wahlen asserted that Racinians are “faced with turmoil over projects left in midstream,” citing the Machinery Row redevelopment project and the proposed event center.

“He is clearly already in his new job, with the future of our city subordinated to his own personal desires,” Wahlen added.

The release concluded with Wahlen wishing Dickert “success in whatever you do.”

"Let’s get the interim mayor in place. Let's suspend any new activity on the arena and Machinery Row until the voters have a chance to examine the replacement mayor and his or her priorities." — Racine Taxpayers Association President Sam Wahlen

RACINE — Mayor John Dickert plans to resign as mayor to pursue an executive directorship at a water advocacy group, he announced Monday mornin…

RACINE — Mayor John Dickert’s impending resignation means a to-be-determined member of the City Council will serve a stint as the city’s mayor. 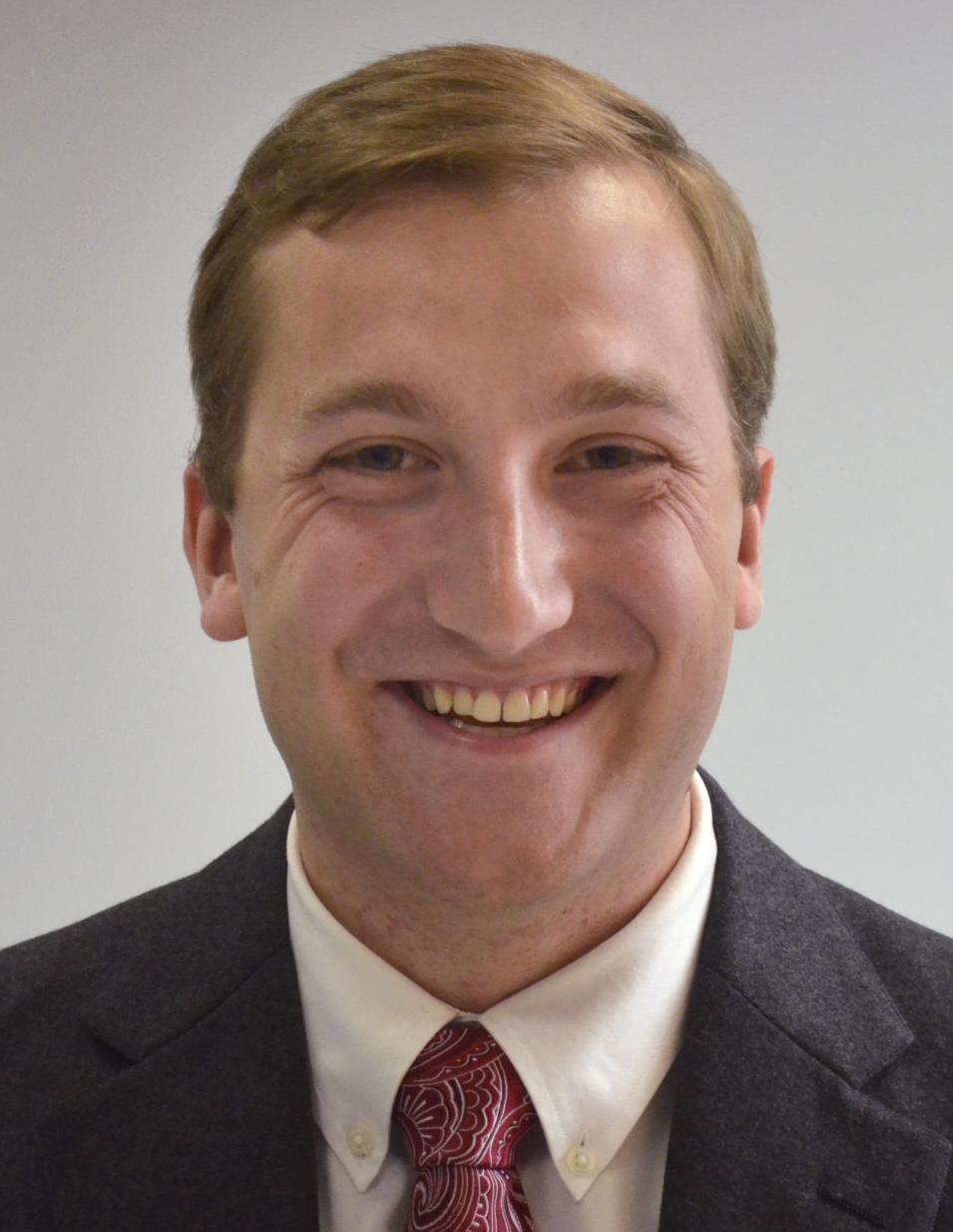 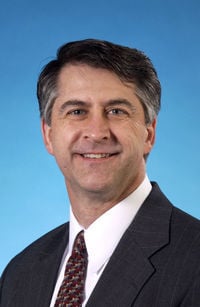