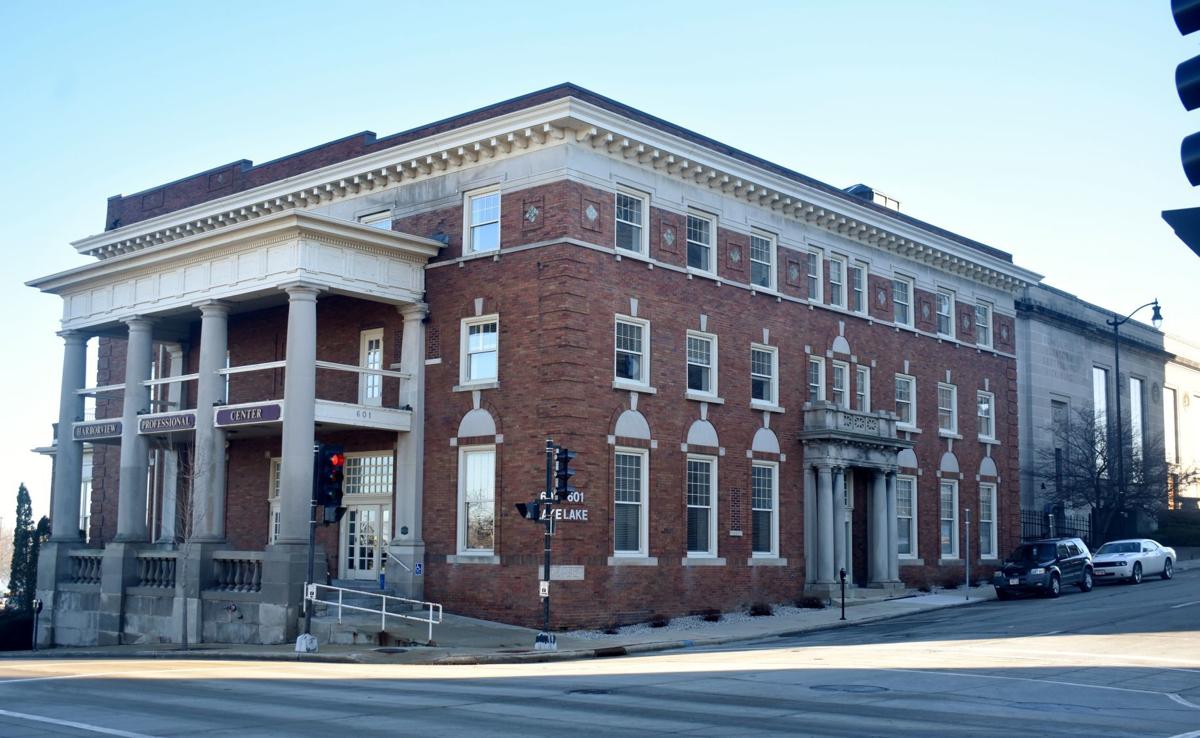 Foxconn Technology Group in January closed on the purchase of 601 Lake Ave., Racine, shown here, as part of its "smart cities" initiative. The three-story structure was built in 1912-13 as the Elks Club. 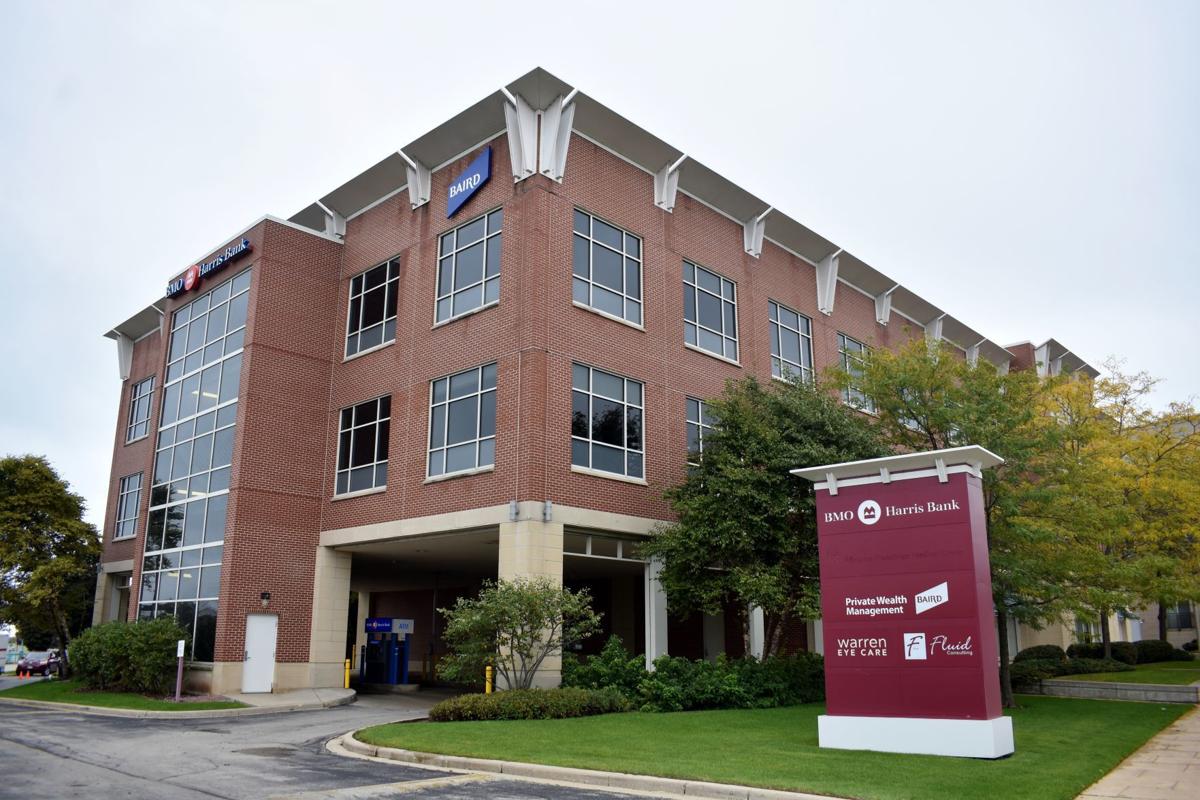 The site that is expected to become Foxconn Place Racine and Wisconn Valley Innovation Center, 1 Main St., is shown here. The building is now known as One Main Centre.

RACINE COUNTY — Foxconn innovation centers, including the ones in Racine, are on hold for now while the company focuses on the campus in Mount Pleasant along Interstate 94.

Foxconn Technology Group promised to make a splash in Wisconsin beyond a massive manufacturing facility in the southeast part of the state, but there’s little evidence that plans to build the so-called “innovation centers” are moving forward, according to a Wisconsin Public Radio report published Wednesday.

The Taiwan-based electronics giant announced in 2017 that it planned to invest $10 billion in Wisconsin and hire 13,000 people to build an LCD factory that could make display screens for cellphones, tablets and other devices.

But Wisconsin Public Radio reported Wednesday that the development directors in those cities say those plans are on hold as Foxconn appears focused on its main manufacturing campus in Mount Pleasant.

Foxconn officials declined to comment to Wisconsin Public Radio. The Journal Times also reached out for comment from Foxconn, but did not immediately receive a response.

Two buildings are owned by Foxconn in the City of Racine, at 601 Lake Ave. and 1 Main St., which were purchased in spring 2019 for $1.2 million and $6.25 million, respectively. At the time, Foxconn said in a statement that the building purchases would “support Foxconn’s ‘smart city’ initiatives throughout Racine and the state and will contribute to the company’s efforts to help position Wisconsin as a global hub for high-tech talent and businesses.”

Foxconn said that “further announcements” would be coming regarding the Lake Avenue property, but not much has changed since mid-March.

“This year they (Foxconn) have to actually focus on getting its buildings built in Mount Pleasant,” Shannon Powell, a spokesman for Racine Mayor Cory Mason, told The Journal Times on Wednesday.

In Green Bay, the plans are reportedly on hold, but are expected to start moving forward again next year; the original announcement said that the plan had been to have Green Bay’s innovation center open in late 2018.

WPR’s report continued: “In Downtown Milwaukee, where Foxconn purchased a seven-story North American headquarters building in February 2018, there have been five building permits pulled this month.

“Three are for work on the elevators in the building. The other two appear to be for one of the building’s tenants, Ixonia Bank, which plans to put a branch on the first floor of the building next month, said Sheldon Lubar, the bank’s chairman.”

Foxconn said it would create more than 500 jobs in Milwaukee, and could hire between 100 to 200 people to work in high-skilled jobs at each of the other locations.

These jobs would qualify for state tax credits, which are administered by the Wisconsin Economic Development Corp., or WEDC.

“WEDC receives a report from Foxconn on Dec. 31 each year which WEDC uses to determine whether the company qualifies for the jobs credits,” Callender said. “We do not monitor the project more frequently than that.”

UPDATED: Bird's-eye view photos of Foxconn as it develops

URBANA, Ill. — The University of Illinois’ engineering college and a company led by a graduate of the school are partnering on a technology center.

RACINE — The day after a story broke that Foxconn had not made much progress on completing its Innovation Centers planned across Wisconsin, th…

Foxconn Technology Group in January closed on the purchase of 601 Lake Ave., Racine, shown here, as part of its "smart cities" initiative. The three-story structure was built in 1912-13 as the Elks Club.

The site that is expected to become Foxconn Place Racine and Wisconn Valley Innovation Center, 1 Main St., is shown here. The building is now known as One Main Centre.