BURLINGTON — A new Racine County Board member is injecting himself into state politics by joining other Republicans in criticizing Democratic Gov. Tony Evers for state prison parole actions over which the governor has no direct control.

The release of state prison inmates also is a subject that has little to do with Racine County government, and other county leaders say it has not been discussed locally.

County Supervisor Taylor Wishau, elected earlier this year to represent the Burlington area, denied that he is engaging in politics and said he is acting only to ensure public safety.

“This isn’t a political issue,” Wishau, who also serves on the Burlington Area School Board, stated in an email. “The safety and security of my constituents are at the forefront of my mind. I believe that is the role of local government.”

The Burlington representative’s attack on Evers comes as Republican gubernatorial challenger Tim Michels, who hopes to unseat the Democratic governor in November, is urging Evers to somehow stop all paroles of state inmates.

Paroles are decided by a state commission that operates independently of the governor.

On Thursday, Republican state Sen. Julian Bradley, of Franklin, and Van Wanggaard, of Racine, attacked Democratic Gov. Tony Evers and the Parole Commission for allegedly “stonewalling” their records requests for information related to all paroles since 2014. Wanggaard in a statement Thursday said they requested information from the Parole Commission “four months ago” and still have not received anything, so now Wanggaard said he plans “to invoke Chairman powers to obtain” the documents, as Wanggaard is chairman of the Senate Committee on Judiciary and Public Safety.

In response to a tweet about Wanggaard's demands by a Journal Times reporter, Republican gubernatorial candidate Tim Michels tweeted "Tony Evers has been doing everything he can to talk about anything but the brutal murderers and child rapists being released by his parole commission. Now, we know he's even hiding information from elected officials. This is shameful. Wisconsin needs real leadership now."

No new convicts getting out on parole

When the Wisconsin Legislature put “Truth in Sentencing” laws into effect in 2000, it effectively ended the possibility of parole for anyone convicted after 2000.

— Adam Rogan of The Journal Times

Wishau’s colleagues on the County Board say state prison paroles have not been discussed at the county level, and they have not heard Wishau raise any concerns on the subject previously.

County Board Chairman Thomas Roanhouse said he is unaware of any role for county supervisors in state parole decisions. Asked why Wishau would make them an issue, Roanhouse said: “I don’t have any idea. He hasn’t reached out to me.”

Wishau, starting in a news release from his official county email Sept. 16, is criticizing the governor over the 2019 paroles of convicted murderers Wilson Lee Brook and Mark Ketterhagen — both of whom served decades in prison before being released.

Asked why he is raising concerns now about parole actions three years ago, Wishau said he is “just beginning to learn of these tragedies.”

WisconsinRightNow.com, a conservative online outlet, has fueled the recent conservative outrage over paroles with a series it has been publishing that frames the release of inmates who had served decades behind bars as tantamount to having “freed criminals.”

Two of those featured by the website were Ketterhagen and Brook, and were cited by Wishau in emails to a reporter in which Wishau carbon copied WisconsinRightNow and other conservative outlets.

In a Sept. 16 letter to the governor, Wishau called the paroles “shocking” and demanded to know why the paroles were granted and why family members of the two victims were not notified of the releases.

Noting paroles of other state inmates, Wishau wrote, “I have zero faith in your ability, governor, to ensure our communities across Wisconsin will remain safe from these individuals.”

Research on whether paroling offenders before their sentences are fully served behind bars is scant.

As Jennifer Doleac, an associate professor of economics at Texas A&M University, and Michael LaForest, a postdoctoral scholar affiliated with Penn State University, wrote in a study published in July: Princeton University's Ilyana Kuziemko, in a 2013 study based on Georgia's prisons "finds that additional prison time — versus more time on parole — decreases future incarceration spells."

Doleac's and LaForest's report continued: "All of that said, the opportunity for early release to parole can create powerful incentives that encourage rehabilitation. For instance, avoiding negative peer influences and participation in prison education and treatment programs signal good behavior and motivation to change — to parole boards — if doing so also provides meaningful rehabilitation benefits, this could reduce recidivism after release."

Kuziemko also found that when Georgia revoked the opportunity for parole for some offenders, they became more disorderly within the prisons. This is likely because, as Doleac and LaForest wrote, "without the opportunity for early release — and the short-term incentive that created — incarcerated individuals did not invest in their own rehabilitation while incarcerated.

— Adam Rogan of The Journal Times

Evers campaign officials released a statement earlier this week pointing out that the governor has “no role” in decisions of the state parole commission. The statement also said Evers has boosted spending on violence prevention and has signed bills designed to keep violent offenders behind bars.

“Governor Evers is committed to keeping violent criminals off the streets,” the statement said.

In contrast, Evers contends that Michels would make communities less safe by opposing gun safety measures and by allowing people to bring loaded guns to schools.

Michels campaign spokeswoman Anna Kelly said no one from the campaign has discussed the parole issue with Wishau, who said he intends to seek a state legislative investigation into the parole commission.

Wishau, a Republican, was elected to the County Board in April in a race with Judi Adams. He serves on County Board committees for economic development and government services.

County Supervisor Melissa Kaprelian, who chairs the government services committee, said Wishau was absent from the most recent committee meeting. But he has not previously mentioned state prison paroles as an issue, she said.

Kaprelian said Wishau’s letter to the governor is not related to any county business that she is aware of.

“It really stretches out of our purview,” she said. “I think he just, for whatever reason, is passionate about something.” 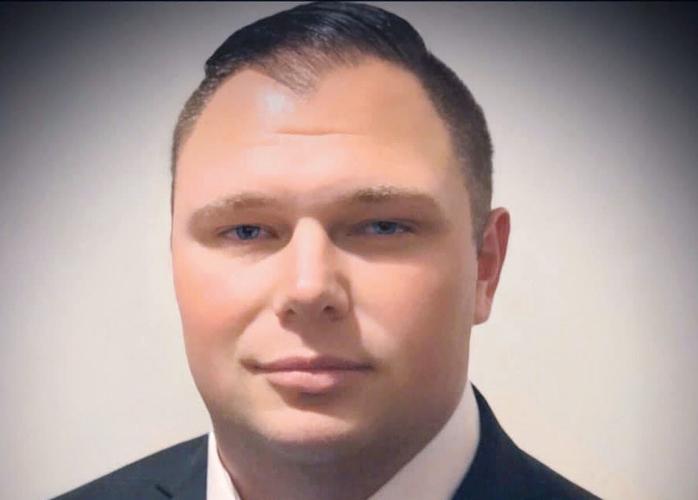 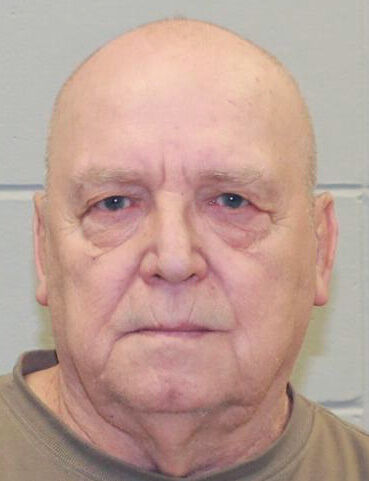 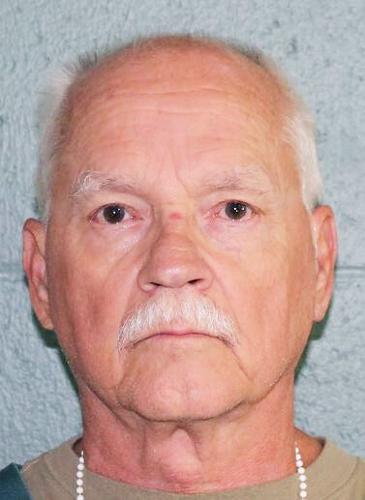 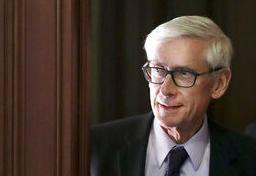 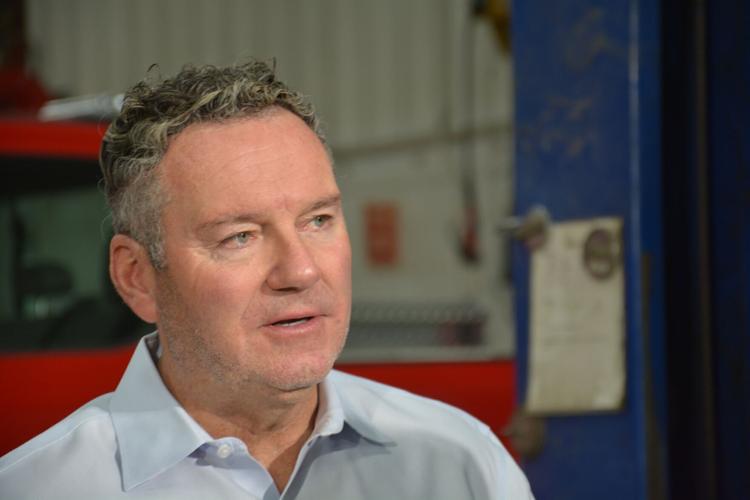