MILWAUKEE — What does it cost to attend the Foxconn holiday celebration? If you are an elected official, it’s $75.

Elected officials from Racine County and Mount Pleasant were also present at the celebration.

The money the officials paid went toward paying for the event. The elected officials at different levels were given instructions by Foxconn on how to make payment for food and drink if they decided they wanted to attend the event.

Legal questions have been raised as to the ethics of local elected officials, whom in this case oversee several aspects of the Foxconn development in Mount Pleasant, attending such an event.

However, to put it simply, according to the county and village, because the event was voluntary and the public officials who decided to attend paid for their food and drink with their own funds, there likely is no wrongdoing on their part.

Republican Congressman Bryan Steil, who represents Wisconsin’s 1st District, which includes the Foxconn development site in Mount Pleasant, was present at the event.

Steil sat at Gou’s table but did not stay for dinner, so he did not pay the $75.

In a statement to The Journal Times, Steil said:

The Racine area officials sat at a table near the front and were acknowledged at the event.

Racine County Executive Jonathan Delagrave and County Board Chairman Russell Clark were present and paid for the meal themselves.

Mount Pleasant Village Board President Dave DeGroot and Village Trustee John Hewitt were also present and also paid for the meal themselves.

Story of local woman who works for Racine County Opportunity Center goes viral after wearing her grandma's wedding dress from 1956 to her own wedding.

Truck driver charged with stealing $35,000 worth of diesel fuel

ELKHORN — A truck driver from Kenosha is being accused of stealing more than $35,000 worth of diesel fuel from the Lake Geneva fuel distributor where he worked.

Applications will begin being accepted at 8 a.m. on Feb. 17.

RACINE — A Racine man allegedly had upwards of 288 grams of marijuana and marijuana edibles in his residence shared by his grandmother, wife a…

The smartphone repair shop is currently located in the nearby Racine Centre shopping center, but plans to move to the more visible location at the corner of highways 31 and 20 this spring. 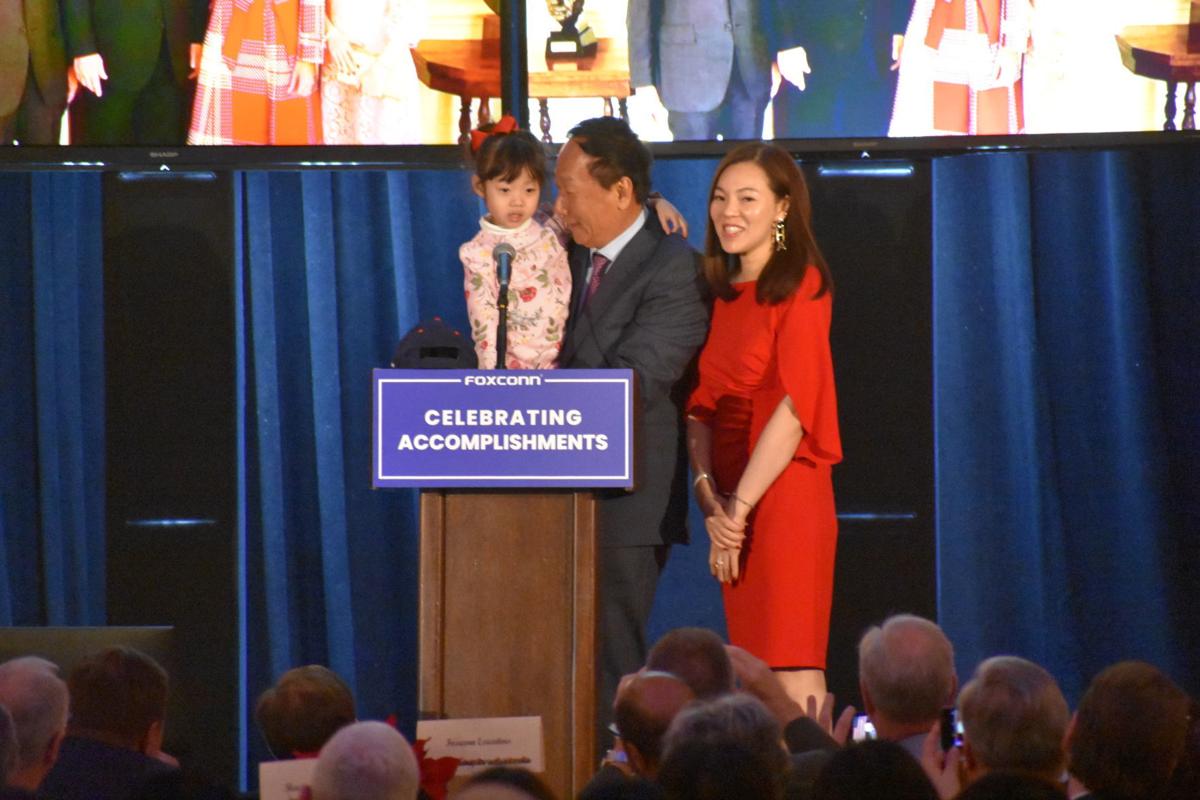 Foxconn Technology Group Founder Terry Gou holds his daughter while on stage with his wife, Delia Tseng, attend a Foxconn holiday celebration on Friday in Milwaukee. At the event, Gou reiterated his commitment to create jobs and invest billions of dollars in its multiple projects in Wisconsin. 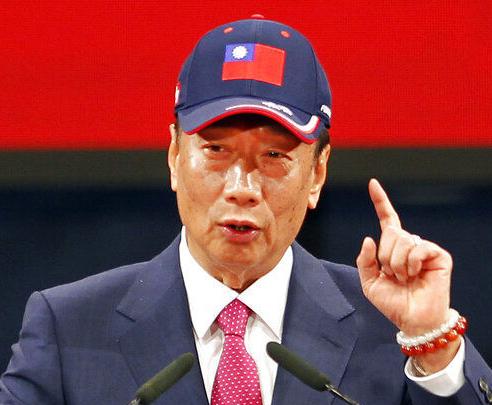