RACINE — The police shooting of a dog during a search warrant operation late last year was justified, according to a Racine Police Department administrative review.

Released to The Journal Times on Wednesday evening, the findings of the review also found that the actions taken by police did not violate department policies, Racine Police Chief Art Howell stated.

Police reviewed the Nov. 30 incident, which occurred at a residence in the 2000 block of Kearney Avenue, after the dog’s owner, Sara Harmon, reached out to The Journal Times, saying police shot her dog, a 2-year-old English bulldog named Sugar, for “no reason.”

“On a personal level, as a dog owner, I have compassion and empathy for anyone who has known the trauma of losing a pet,” Howell wrote in an email Wednesday. “As tragic as the outcome was in this case, the review process revealed no wrongdoing or malice in the actions taken.”

According to police and The Journal Times’ initial story, which was based on Sara Harmon’s account of the incident, police executed a search warrant at the family’s home just after 5 a.m. Nov. 30, after Sara Harmon and her husband had left for work.

Sara Harmon told The Journal Times that police told her son Jordan Harmon, then 17, that they were there to investigate a shots-fired incident. Her son was taken in for questioning and later released without charges, she said.

According to the administrative review, the tactical entry team first encountered the dog upon entry into the home, but no force was used at that time.

“The dog retreated into a different area of the home, offering no initial threat, or appearance of a potential threat,” Howell’s report states.

It was during a second encounter, when tactical officers reportedly came upon the dog in a bedroom, that the animal was shot.

“Tactical officers subsequently encountered the dog on a second occasion, at which time the dog advanced towards a member of the entry team,” Howell writes. “The advancing dog was shot at this time.”

While police themselves are often confronted with potential deadly force, Howell said the use of deadly force by Racine police officers has been “statistically rare,” and that includes incidents involving dogs.

Of the 283 search warrants executed by police during 2015 and 2016, deadly force was used against four dogs, Howell noted. That means dogs were shot in about 1.4 percent of the search warrant cases on file, he wrote.

Howell also noted that police do not shoot dogs during search warrants as “protocol,” despite the contention of a Harmon family member, who claimed that is what a police officer told them.

The tactical team was authorized for deployment in the search, Howell added, due to the high-risk nature of the warrant.

“The target of the search was the weapon (or weapons) used in the attempted homicide and other shots fired incidents occurring in the City of Racine,” Howell said.

He noted that of the 271 firearms police removed from the streets of Racine in 2015 and 2016, many were recovered during the execution of drug and gang-related search warrants.

Howell said his office contacted Sara Harmon in hopes of sharing the findings regarding the shooting, but she was not interested in meeting with police.

Reached by The Journal Times on Wednesday evening, Sara Harmon claimed she had not heard from police, but that if she had, she would have directed them to her attorney.

Attempts to reach Harmon’s attorney on Wednesday night were unsuccessful.

Howell said a formal complaint from the Harmon family has not been filed.

He said he made the decision to review this matter administratively in response to the misinformation that had been publicly released.

“On a personal level, as a dog owner, I have compassion and empathy for anyone who has known the trauma of losing a pet. As tragic as the outcome was in this case, the review process revealed no wrongdoing or malice in the actions taken.” 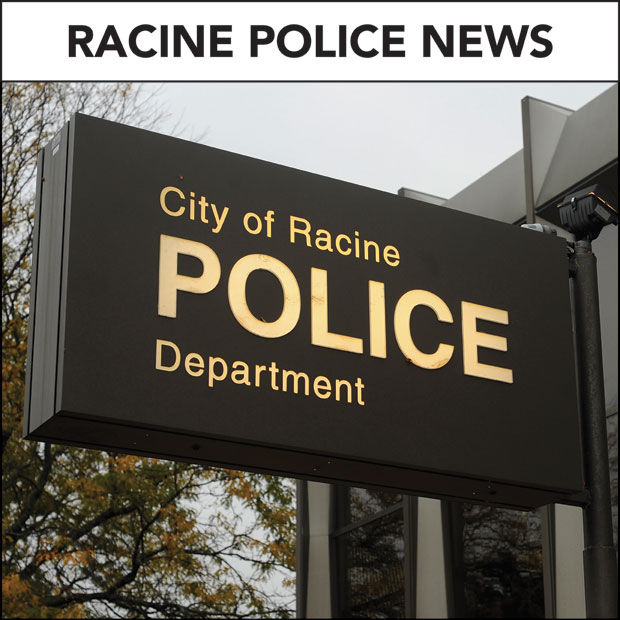 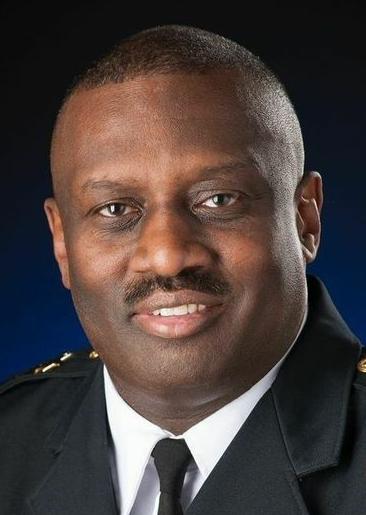