A student at Indian Trail High School and Academy in Kenosha, her family got the word out on social media after she went missing late Sunday night.

They were suspicious after she did not show up for work at McDonald’s in Kenosha, police said.

“We’re trying to get to the bottom of this to find out what happened,” Mount Pleasant Chief Tim Zarzecki said.

Police are calling the death suspicious. The Racine County medical examiner performed an autopsy Tuesday but has not released a cause of death.

A surveillance video at Lou Perrine’s Gas Station, 5145 Sheridan Road, captured Mackay getting gas for her car at about 11 p.m. Sunday.

“She was alone,” Lou Perrine said. “She came inside, got five dollars worth of gas, and went back to the car and pulled away.”

Perrine said he provided the video when Mackay’s father, Kelly Mackay, went looking for her.

“He checked her credit card and found out that she stopped here that night,” Perrine said. “It’s a shame. She was a happy girl when we saw her.”

The family could not be reached for further comment. Kenosha resident Christina Rios, who stopped by the family home Wednesday to offer condolences, said she’s been surprised at all the speculation online that could lead to misinformation and ultimately harm the grieving family.

“If you don’t know what’s going on, don’t post things online,” Rios said. “She was a good kid. This is horrible.”

Zarzecki said police are doing everything they can to crack the case.

“There is a lot of speculation as to what happened. There is no solid information. We’re investigating all our leads,” Zarzecki said.

Since news that a body was found broke Monday, Mount Pleasant Police have been getting a number of tips and calls from members of the public.

“Our leads are coming in,” Zarzecki said. “We encourage anyone to call us who think they know something that could assist our investigation.”

Anyone with information is asked to contact Mount Pleasant Police at 262-886-2300. They can also contact Crime Stoppers of Racine County anonymously by phone at 888-636-9330; online at www.racine.crimestoppersweb.com; or by text messaging RACS + the message to CRIMES (274637).

Lanterns to be launched for teen found dead in Mount Pleasant

KENOSHA — At a vigil Wednesday, friends and family are planning to launch 17 Chinese lanterns in memory of Olivia Mackay’s 17 years of life.

MOUNT PLEASANT — Many questions remain in the discovery of a woman’s body on Monday on a rural parcel in Mount Pleasant, just off the ditch li…

Arrests made in death of teen found in Mount Pleasant

KENOSHA — Police have arrested two suspects in connection with the death of Olivia Mackay, 17, who was found dead July 24 in Mount Pleasant.

Life in prison without parole for Mackay murder

KENOSHA — A Kenosha man, found guilty in the homicide of 17-year-old Olivia Mackay — whose body was dumped in a Mount Pleasant ditch last year…

The Terminator T-1000 is real! Scientists create man-shaped robot that turns into liquid 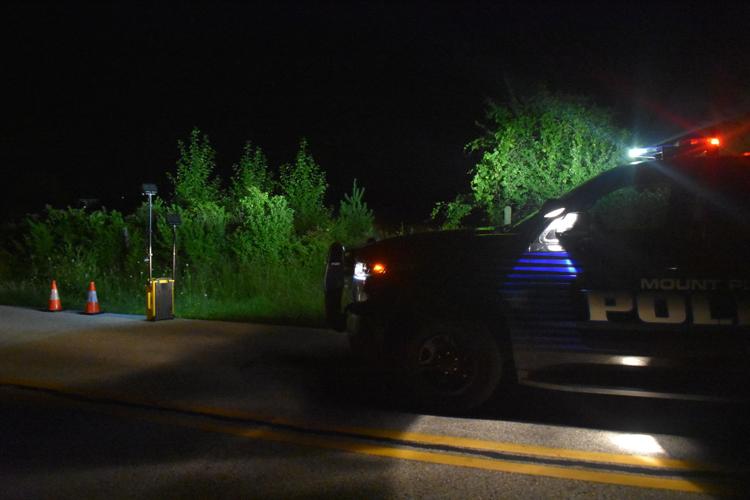 Mount Pleasant Police investigate the suspicious death of the female found July 24 in a ditch line in a forested area of private property in the the 11000 block of Louis Sorenson Road. Police later identified the victim as Olivia Mackay of Kenosha and they have since charged two teens in connection with her death. 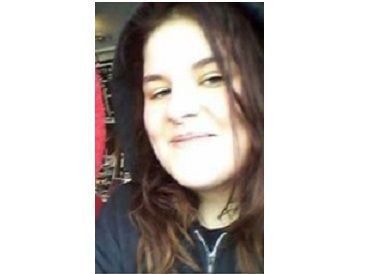