RACINE — For the first time, a local school may be allowed to broadcast an emergency message to immediately alert law enforcement of an active shooter situation allowing faster responses than having to call 911 then having a dispatcher inform police.

Racine Christian School, a private K-8 school located at the corner of Ohio Street and Kinzie Avenue, received a state-funded grant that has allowed it to implement a “WAVE Plus Critical Incident Notification System.”

By using WAVE, school staff would be able to automatically broadcast a recorded message over Racine’s private police radio frequency, alerting every officer in the area of an active shooter situation at RCS, should one occur.

Deputy Police Chief William Macemon said that the system would be activated like a “panic button,” similar to the ones commonly found in banks, although the alarm would be more wide-reaching.

“If the system is activated, it comes over our primary radio channel for every officer to hear immediately, as well as neighboring jurisdictions,” Macemon explained. “(With) this type of call, every officer just responds immediately.”

The recorded message would also play over the school’s loudspeakers and a text would be sent to school staff’s cell phones.

This would only be a one-year "pilot program," Macemon told to the city’s Public Safety and Licensing Committee on Tuesday evening. After one year, the agreement would be reviewed by police, the city and Racine Christian School, at which point it could be ended or extended.

If the system doesn’t work — such as false alarms occurring or the mechanism creating interference on police radio — the city and/or Police Department could back out at any time.

But if it works well, then Macemon said the Police Department would consider allowing other schools to implement similar systems.

“(Racine Christian School) will be a good testing ground because, I would imagine, if this system is successful other schools are going to come forward to see if it can be used without being problematic,” Macemon said.

Racine Christian School does not have a police officer on site, unlike some of the public schools in the city.

The measure unanimously passed the Public Safety and Licensing Committee on Tuesday and now has to go before the City Council.

Twelfth District Alderman Henry Perez said he was “very excited” about the program, considering the increased safety it could provide to the school and neighborhood. His district includes Racine Christian School, and his wife is a teacher there.

Fifteenth District Alderman Melissa Lemke said she was glad to see this proposal come forward: “I think this is obviously a good idea because I worry about what I see out there in the rest of the world (concerning mass shootings).”

“If the system is activated, it comes over our primary radio channel for every officer to hear immediately, as well as neighboring jurisdictions. (With) this type of call, every officer just responds immediately.”

A student who allegedly wrote 'I will shoot up this school 5th Grade'on a bathroom stall earlier this week at Salem Grade School has been identified. "The motive remains unclear as to why this message was written," the sheriff's department said Saturday. 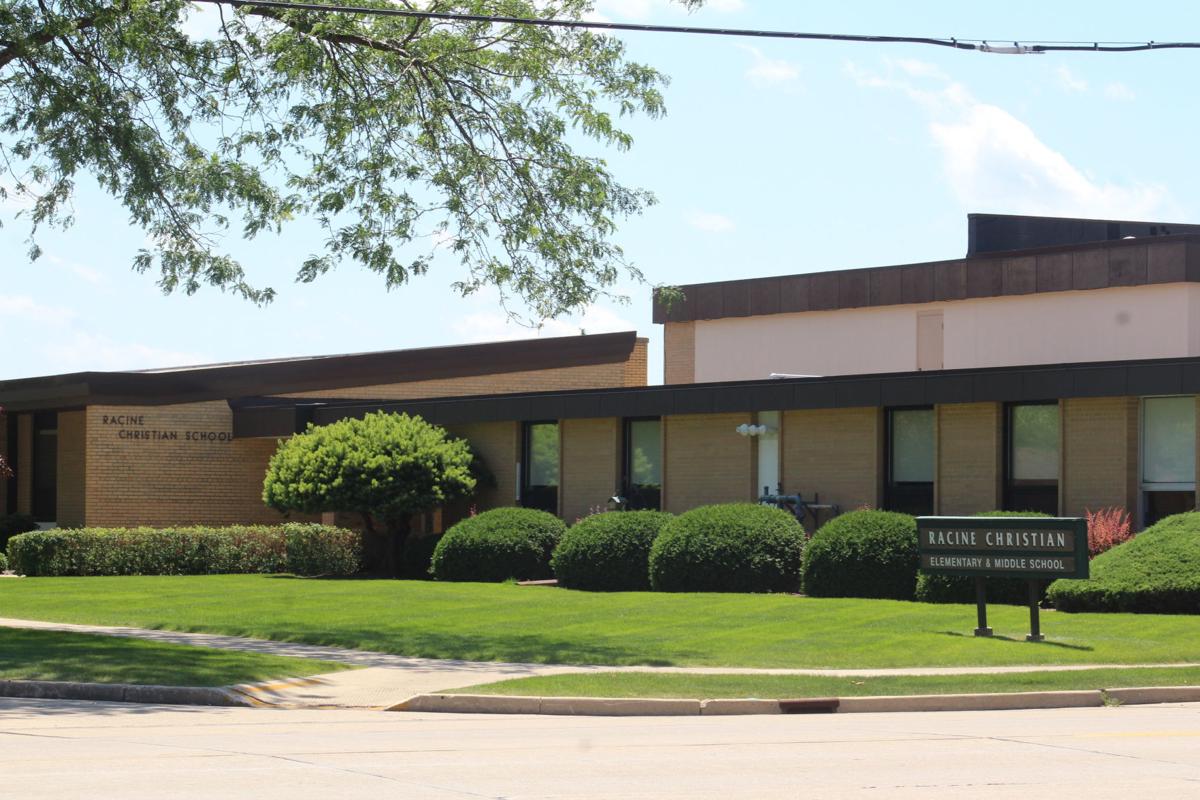 Racine Christian School is a private K-8 school located at 912 Virginia St. If an agreement between the school and the Racine Police Department is approved by the city, RCS would become Racine's first school with the ability to broadcast on the police's private radio frequency if an active shooter situation occurs.