The Waukesha County GOP threw its support behind three candidates challenging the status quo in the Muskego-Norway School District. Only one of them, a Milwaukee police officer who has drawn praise and ire for advocating to get rid of mask requirements in schools, succeeded in being elected.

According to preliminary vote counts, incumbents Terri Boyer and Tracy Blair (who the Democratic Party of Waukesha County supported after the Republican Party got involved in the race) received 3,030 and 2,657 votes, respectively, keeping their seats. Kevin Zimmermann, the Milwaukee cop whose platform was focused on no longer requiring kids to wear masks in schools amid the COVID-19 pandemic, received the second most votes with 2,696 to be elected to the school board.

School board races are technically nonpartisan, but — like many judge races in Wisconsin in recent years — have become increasingly imbued with partisanship.

Since there were three seats on the board up for election, voters were able to vote for up to three candidates, with the top three vote-getters being elected.

Racine County voters in the district awarded their votes as follows:

In a Facebook post Tuesday evening, Zimmermann said "Thank you to everyone who came out and voted today. With out you I wouldn't be where I am. I am truly humbled to be able to write this today. I will represent every tax payer/parent/child in this district with respect and honor. I will not let anyone down that came out to vote for me, but I will also not let the ones down that didn't vote for me.  I promise that I will listen to all of your concerns, and work for resolution or plans to resolve."

Voting below a Spaceship (Church) 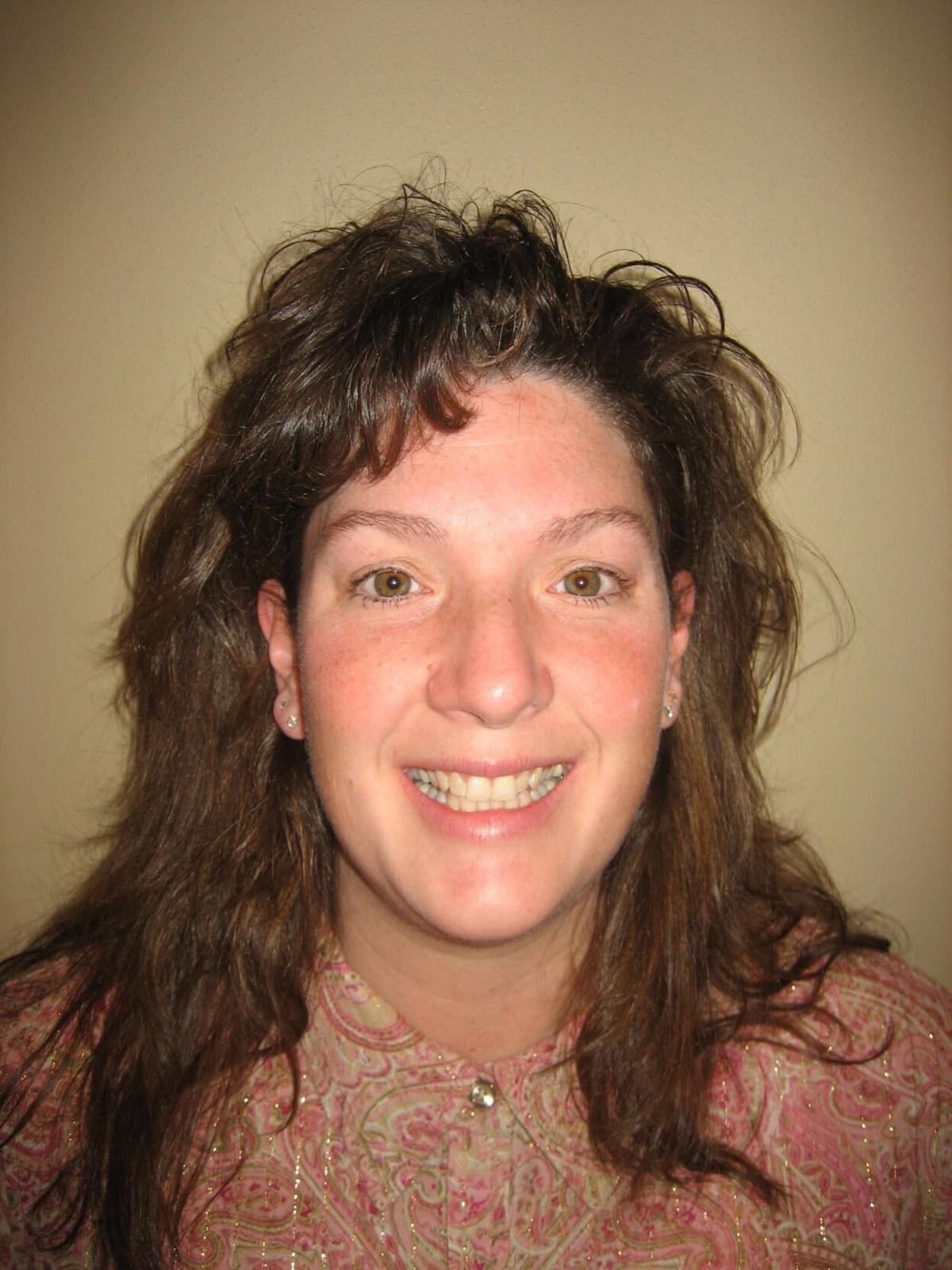 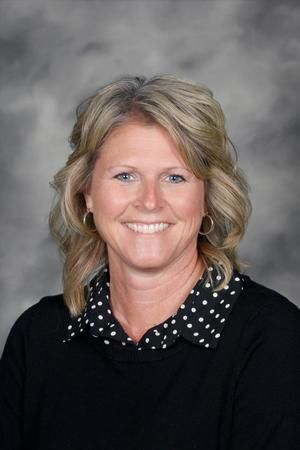 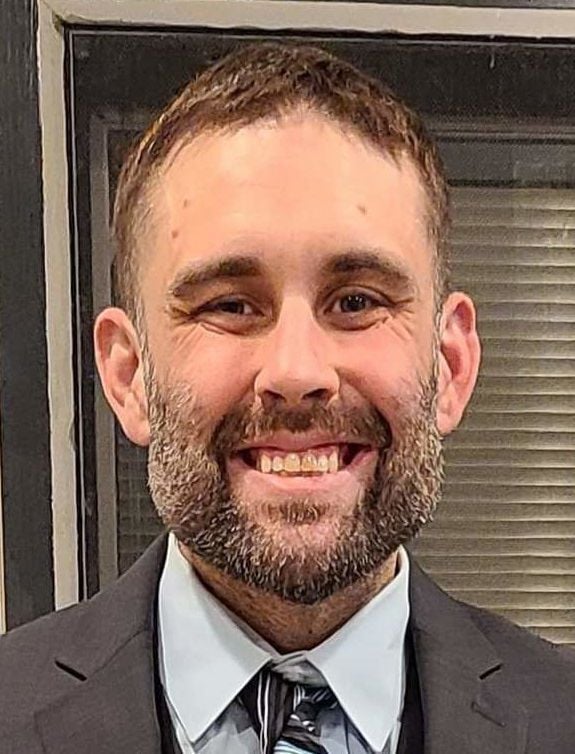