RACINE — Sanders Paint & Wallpaper has been a staple on Sixth Street since the 1960s. Now, the son that kept the store running through the last 4 decades is ready to hang up the paint cans.

After fighting in World War II, Bill Sanders took ownership of the paint store he had worked at for 10 years and renamed it Sanders Paint & Wallpaper in 1963. The store, 511 Sixth St., had been in financial ruin when Sanders purchased it, but he managed to revive it the following year.

Everybody in Sanders’ family — from his wife, Violet, to each of their six children — worked in the store in some capacity, but it was his second son, Barry, who started working at the store when he was in his early teens in 1969 who would eventually step up and take over for his father in the 1980s.

Barry had been the owner of the store ever since, working with his business partner, Joe Fazzari, since 1987 to keep his father’s paint legacy going. But now Barry is in his 70s, and he’s about ready to close down the family business for good after nearly 60 years.

Barry also claimed the troubles the paint industry has been facing lately, including shortages of products, as another one of the factors as to why it was time to close.

“We were trying to sell the business, but that’s not going so well because of the economy and everything,” Barry said. He owns 25% of the store, with equal portions going to his two sisters, Bernadette Sanders and Roberta Lahlan, and his youngest brother, Bret. “So, we just decided the second-best (thing) is to just sell out the inventory and sell the buildings, and that’s where Mike comes in.”

Michael Klug, a realtor for RE/MAX Newport Elite, 1020 West Blvd., is helping Barry find a new owner for the two adjacent buildings that make up Sanders Paint at 511 and 513 Sixth St.

Estimated to have been built in 1900, the two buildings have a history of commerce. Barry said the 511 Sixth St. building was an electrical store back in the 1940s. Barry acquired 513 about 25 years ago when it was being used by an eye doctor.

“There’s a lot of Downtown places, mom and pop places so to speak, that struggle at that age to get through,” Klug said.

“This is what you call a ‘mom and pop store,’ that’s for sure,” Barry added.

Barry says that many of the painters in the area have known he was looking to retire for about a year or two, much to their objection.

“They don’t want me to close,” Barry said.

Sanders Paint was known for discounting the price of the paint they sold, something adopted by Bill when big box retailers like Menards and Home Depot started popping up.

Bill passed away in 2010. He had worked at Sanders Paint until 2009 when he was 89 years old. He was a colonel in the United States Army Air Corps, the predecessor to the Air Force, and fought in World War II.

The comments from the public, especially his customers, shocked Barry when he broke the news of his retirement. The painters and contractors in Racine wish that Barry could stay open, and a part of him wishes he could as well.

There is no absolute date set for the final day of operation for Sanders paint. Barry said he had originally wanted to close on Jan. 1, 2023, but it seems more likely he will be cutting back on hours and go from there, but that is always subject to change.

Raised just outside of McHenry, Illinois, Alex is the business reporter and staff photographer for The Journal Times. He considers himself a Clark Kent and Jimmy Olsen all-in-one. Alex is a graduate of SIUC in Carbondale, Illinois. Twitter: @arodatjt 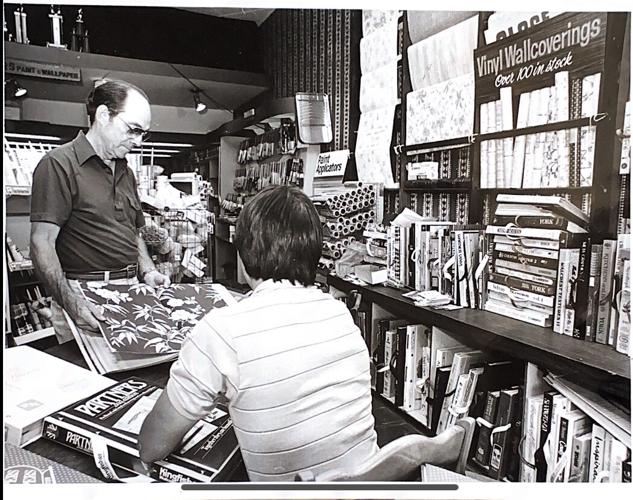 Bill Sanders, left, and his son Barry look at wallpaper. Barry took over the family paint store from his father in the early 80s. 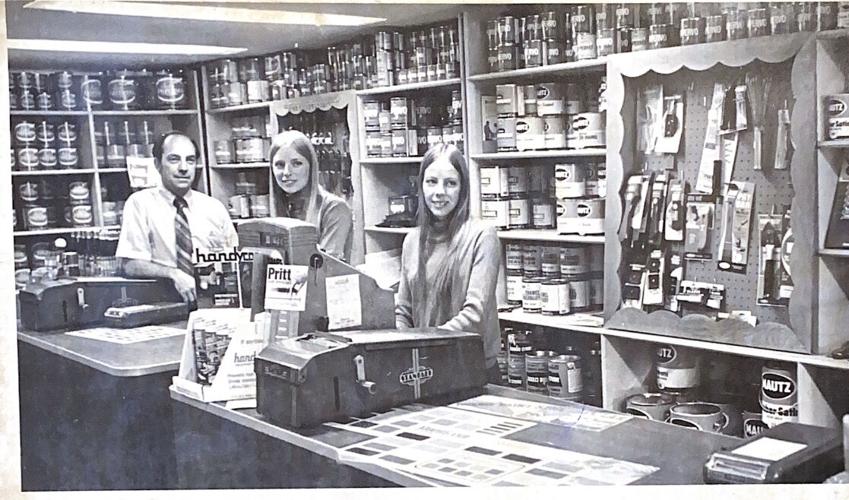 Bill Sanders and his daughters, Bernadette and Roberta, in Sanders Paint in this undated photo. 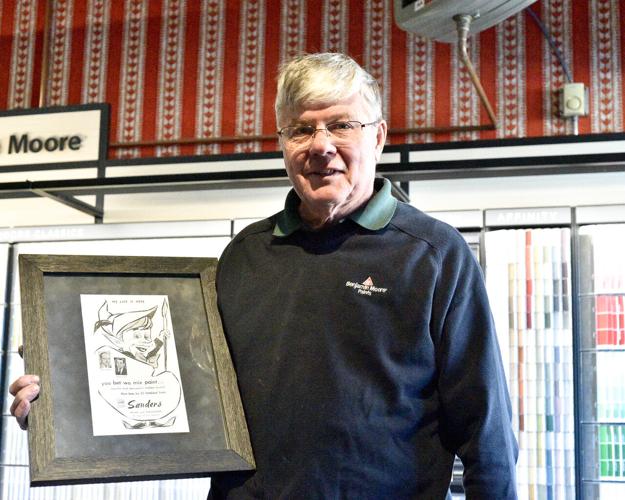 Barry Sanders holds a framed advertisement for his families paint store, Sanders Paint and Wallpaper. Sanders took over the business from his father, Bill, in the early 1980s. He plans to retire and close the store in 2023. 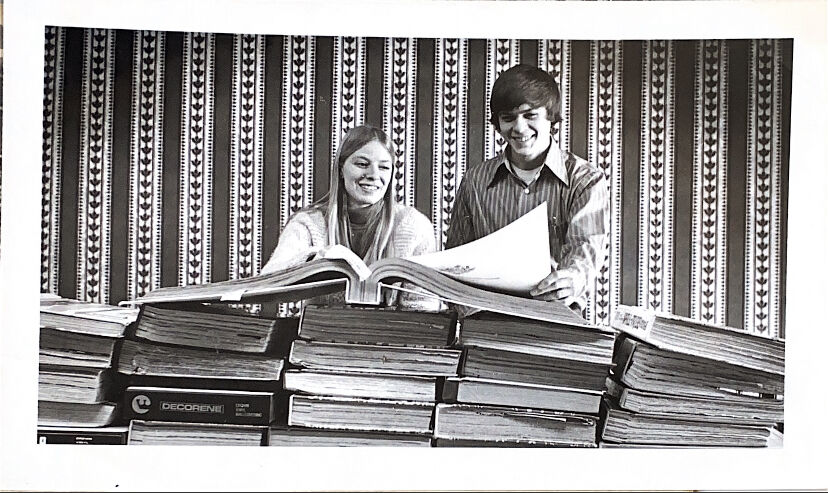 Barry Sanders, right, and his sister Roberta look at some paint sample books in a photo from one of Barry's photo albums. 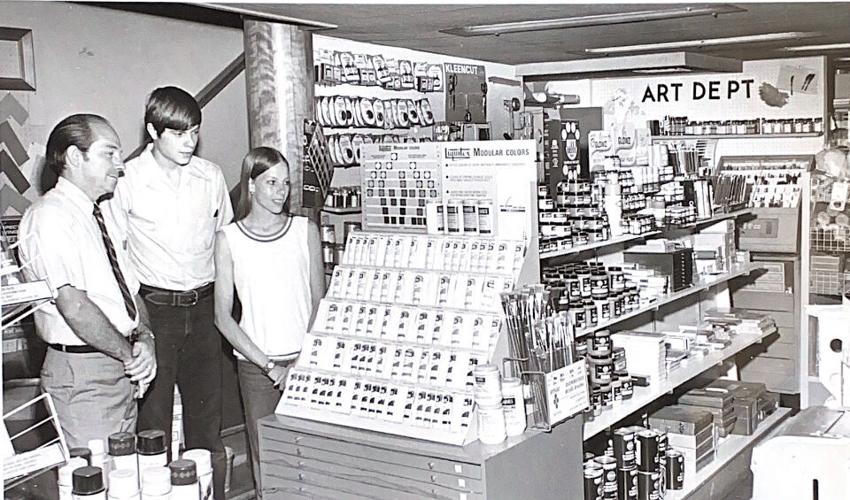 Bill with his son, Barry, and one of his daughters, in this undated photo inside Sanders Paint.