RACINE — Some people like historic renovation, some like modern construction. There may be something for both tastes at the Historic Horlick District complex.

The company intends to build two new buildings for 160 new apartment units that will be rented at market rates.

The company purchased the property on the Horlick grounds in January. Currently, there is a self-storage building on the property that will be demolished.

Josh Jeffers, president and CEO of J. Jeffers & Company, said the project was part of the $100 million in construction planned for the property.

There is a certain art to building something new in a historic district.

“It represents an interesting challenge for us, J. Jeffers and Company, because we want to deliver a new product that is — hopefully — distinctly modern,” Jeffers said.

He added, “We want to build a new building, but at the same time, we want it to blend in seamlessly with the surrounding historic buildings within the district.”

Although the company specializes in historic rehabilitation, they have also done a fair amount of new construction, he explained.

“It’s just the new construction work that we typically do is in scenarios exactly like this where it’s new construction within a historic district where we’re blending the new with the old, so to speak,” Jeffers said.

The company practices multiple strategies for mingling new construction with the historic, including attention to scale, materials, and sightlines.

One of the important things, Jeffers explained, is to “ensure that the overall mass of the buildings is in keeping with the scale of the other historic buildings.”

Additionally, the company uses what Jeffers described as “Old World” building materials, such as stone, masonry, and brick.

“These types of materials that don’t really get used as often as they were used 100 years ago,” he said.

Jeffers said people sometimes wonder why they don’t just build their projects to look like historic reproductions — something that looks like the 2100 or 2200 buildings. He explained that step would not be in keeping with the standards set by the National Park Service, which oversees the National Register of Historic places, and sets the standards for historic preservation.

“The philosophy is you don’t want to build a new building that’s going to compete with the historic authenticity of the original buildings on the site,” Jeffers said.

In addition to carefully considering scale and the use of old world materials, the project will also take sightlines into consideration; sightlines are the hypothetical lines between the observer and what can be seen.

For example, Jeffers explained it was important to have the windows line up with the window line from neighboring buildings.

Lastly, there is a significant deal of sight work going into the landscaping: a lot of trees, street trees, planter boxes, and salvaged pavers, in order to create a walkable, urban environment.

With progressive construction plans like at Horlick complex, Racine may be at 'forefront of climate change'

The City of Racine is continuing to work toward being a leader in clean energy with help from private, for-profit partners.

Architectural rendering of 2220 Northwestern Ave., the next phase in renovation at Racine's Horlick District complex. 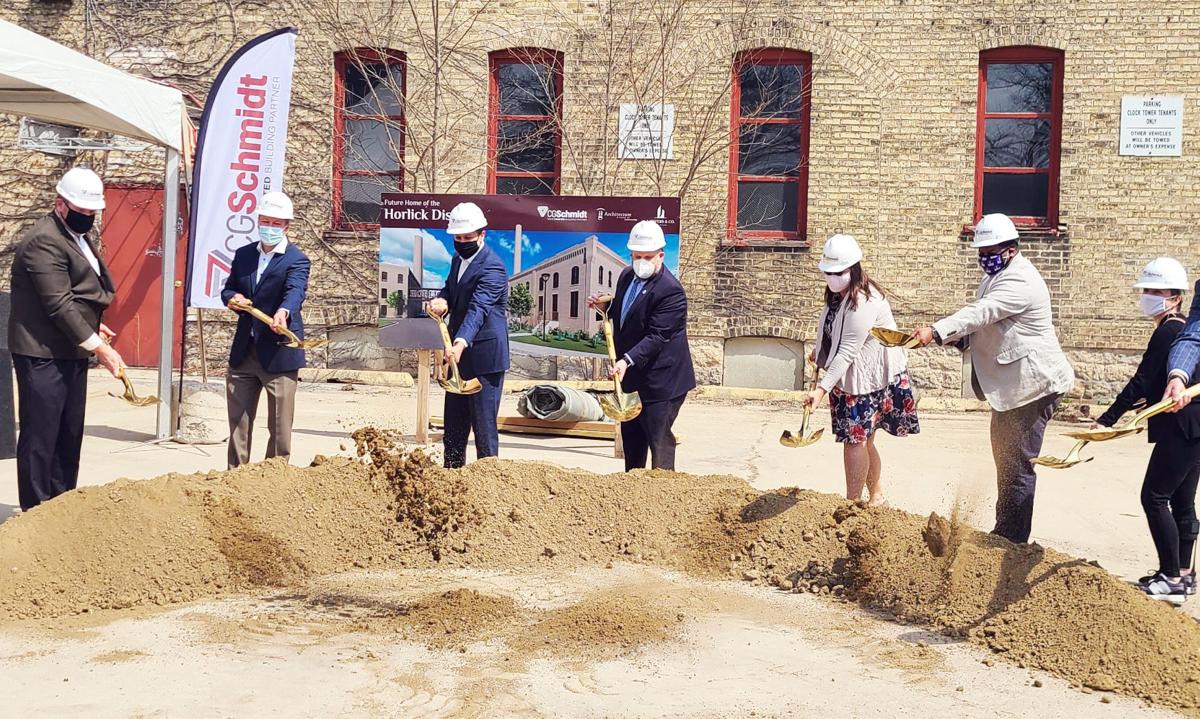 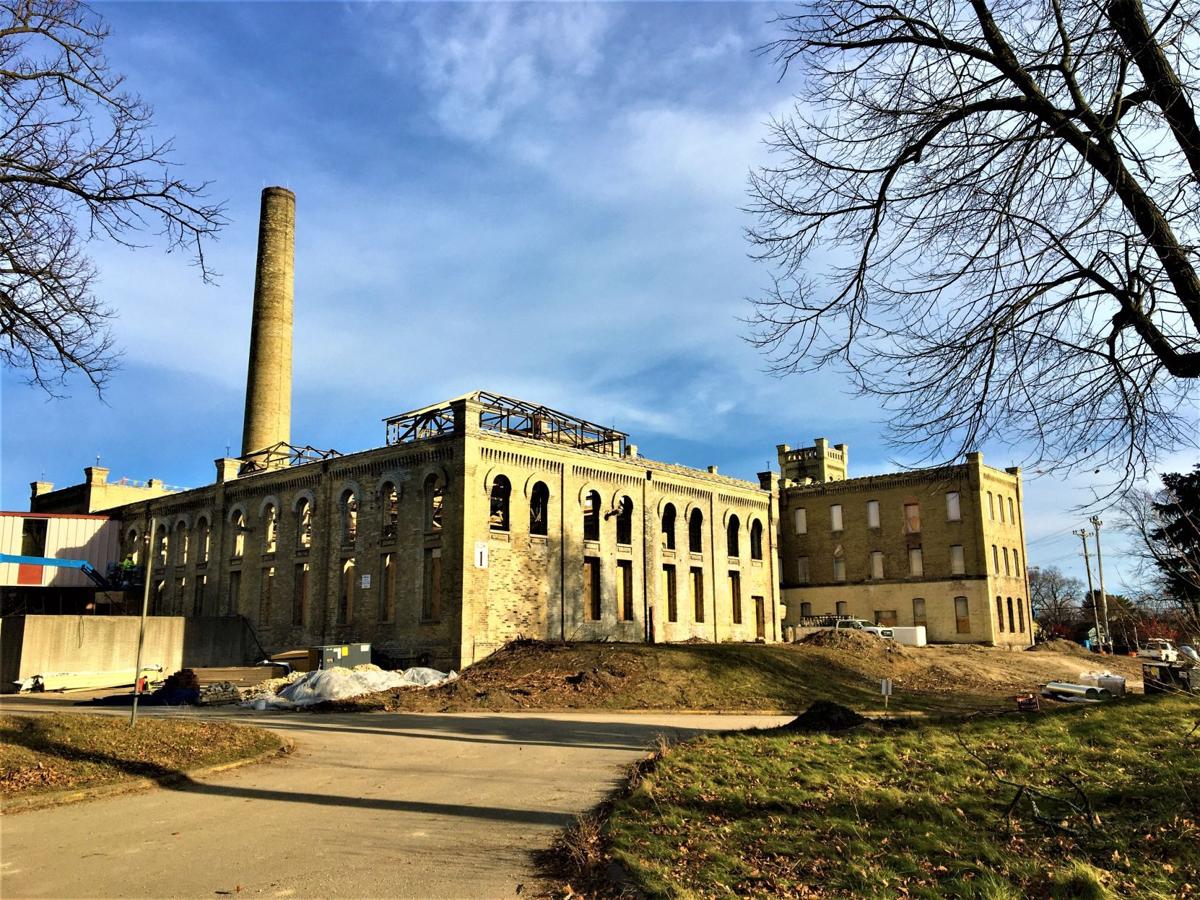 The redevelopment of the 10-building, 13-acre former Horlick Malted Milk Co. campus as the Horlick District includes the conversion of three interconnected, circa 1902-07 Gothic Revival-styled factory buildings at 2100 Northwestern Ave., Racine, into 12 market-rate and 48 affordable housing units. The estimated price tag from Milwaukee developer J. Jeffers & Company is $12 million for Phase I. 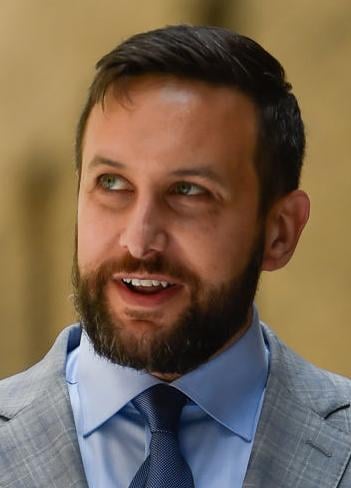