RACINE — Incumbent Don Nielsen appears to have easily survived a primary election for his seat on the Racine Unified School Board, according to unofficial results late Tuesday night.

With all eight wards reporting as of about 10 p.m. Tuesday, unofficial results show Nielsen will now face Brian F. O’Connell for the 7th District’s School Board seat in the general elections in April.

“I’m pleased … but it’s a primary and we’ve got a ways to go,” Nielsen said Tuesday evening. “I was pleased with the results I got and I’m looking forward to the general.”

In a race of newcomers for the 6th District board seat, John Heckenlively and Jim Venturini, also appear to have survived Tuesday night’s primary, knocking Ernest Ni’A from the April ballot, unofficial results show.

The two primary elections are the first for the Racine Unified School District under its new system for electing School Board members.

The state-mandated change last year ended the previous at-large election system and required Unified to draw nine new voting districts — all with relatively equal populations and roughly corresponding to existing municipal lines with one board seat representing each district. The change was meant to give more representation to Racine Unified’s outlying communities, where residents and village boards have been weighing whether to break away and form their own school districts.

Under the new system, all nine School Board seats will be contested in the general election, which will cost at least three incumbents their positions in races against other incumbents.

However, only the races for the 6th and 7th Districts — both entirely in the City of Racine — drew enough candidates for a primary election.

Unofficial results for the 7th District show Nielsen, a retired school counselor, getting the most votes, with 421. He has been on the School Board for more than 10 years; he won re-election last year, before the new district system took effect.

He will face O’Connell, a retired director of city development for Racine, who reportedly got 283 votes, narrowly beating Adrienne Moore, managing attorney for the regional State Public Defender’s Office, who tallied 255 votes.

The 7th District includes a swath of the City of Racine’s north and west sides from Old Holy Cross Cemetery to the Village of North Bay.

With all seven wards reporting, unofficial results for the 6th District show the highest number of votes, 201, going to Heckenlively, a self-employed writer who has been active with the local Democratic Party and unsuccessfully tried to unseat House Speaker Paul Ryan in the 2010 race for 1st District U.S. representative.

With his own vote totals in hand and watching more official counts get posted during an election watch event at the district’s administrative campus, 3109 Mount Pleasant St., on Tuesday night, Heckenlively attributed his win to knocking on 900 doors ahead of the primary.

“I’d like to thank the voters in the 6th District who did come out in nasty weather and voted for me,” he said. “I think it is evidence that going out and knocking on doors works.”

He was followed with 163 votes by Jim Venturini, an insurance sales executive who previously co-owned with his family a chain of Gingiss Formalwear stores in the area.

Ni’A, a local pastor, came in third with 129 votes and will not appear on the April 5 ballot.

The 6th District includes Downtown Racine and the areas surrounding between the Racine Zoo, Gateway Technical College and Washington Park.

RACINE — As the relationship between Racine Unified School District administrators and unions grows ever more antagonistic, the divide has dra… 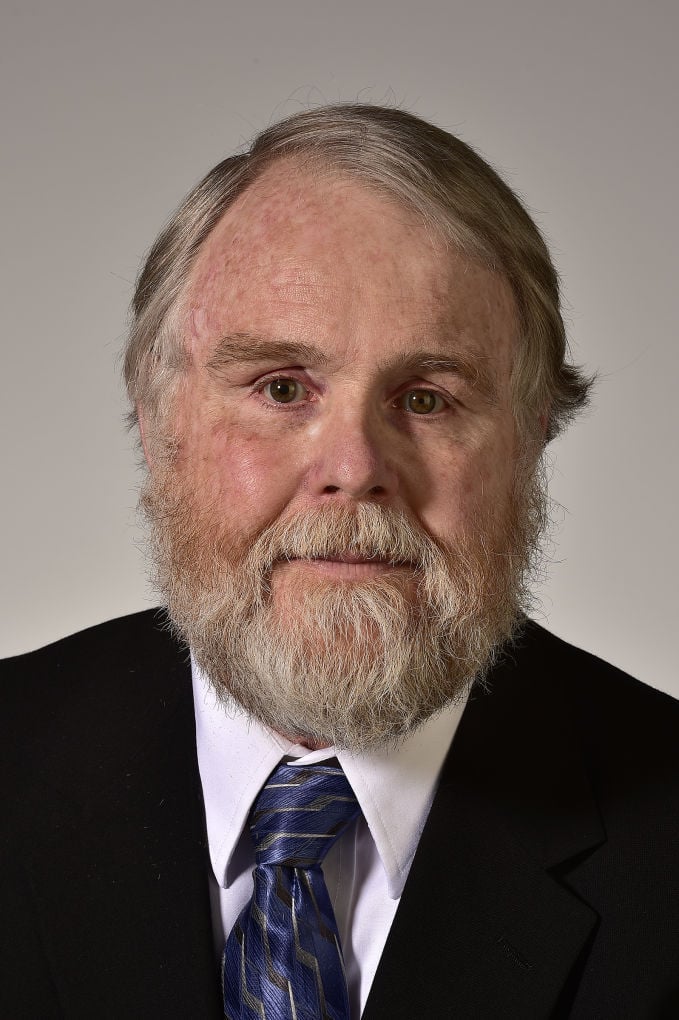 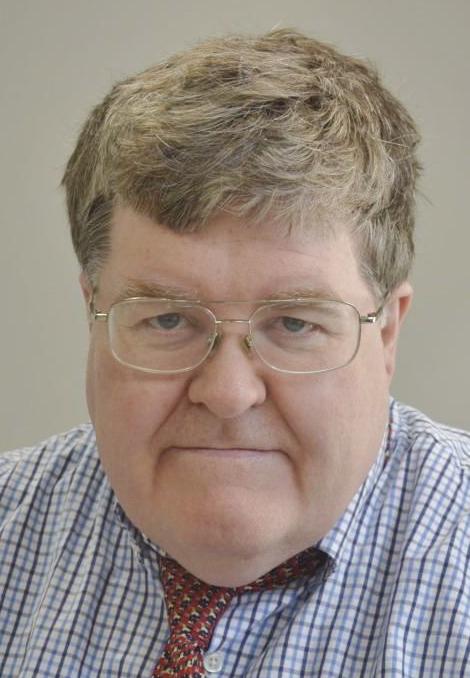 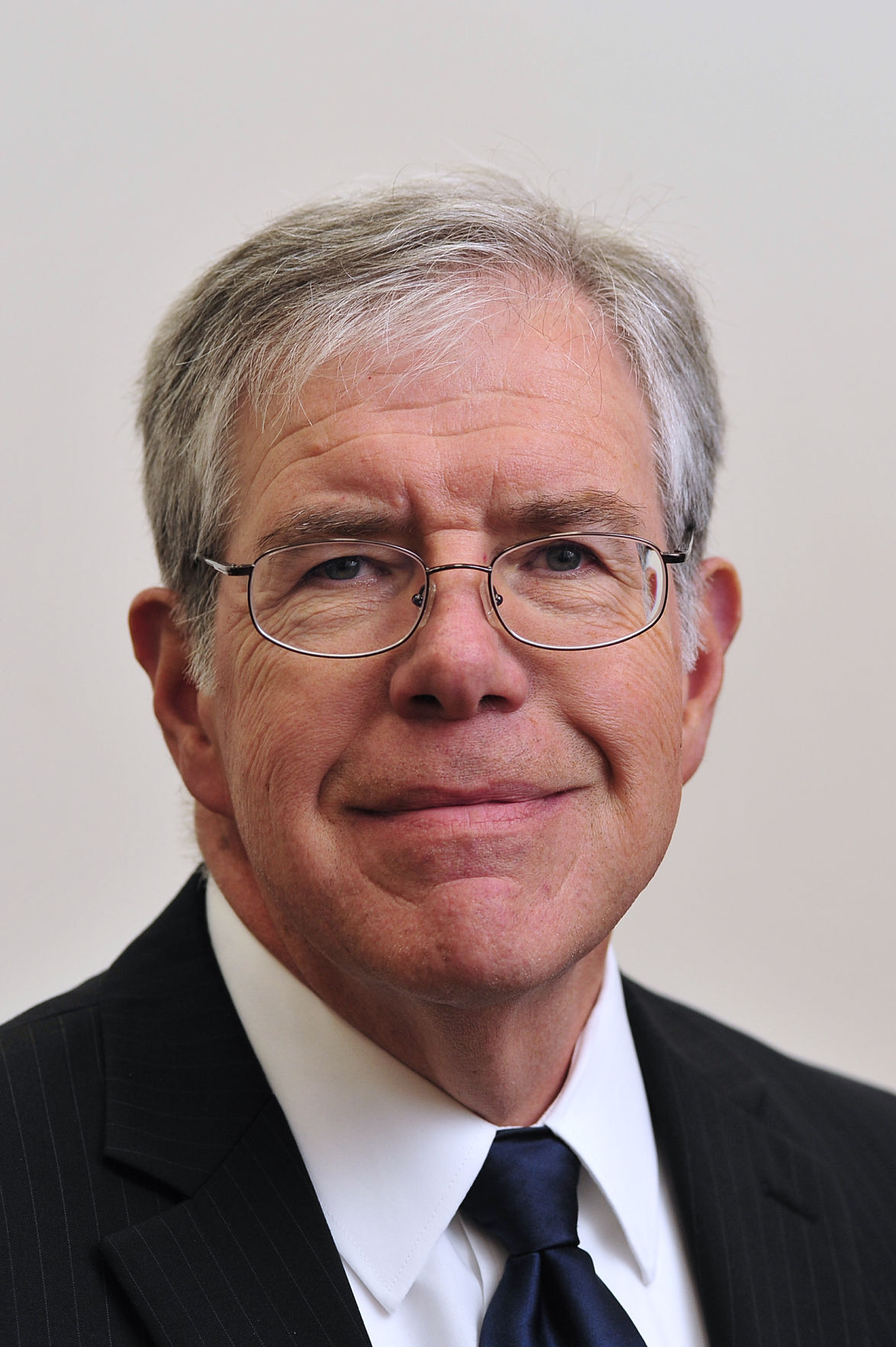 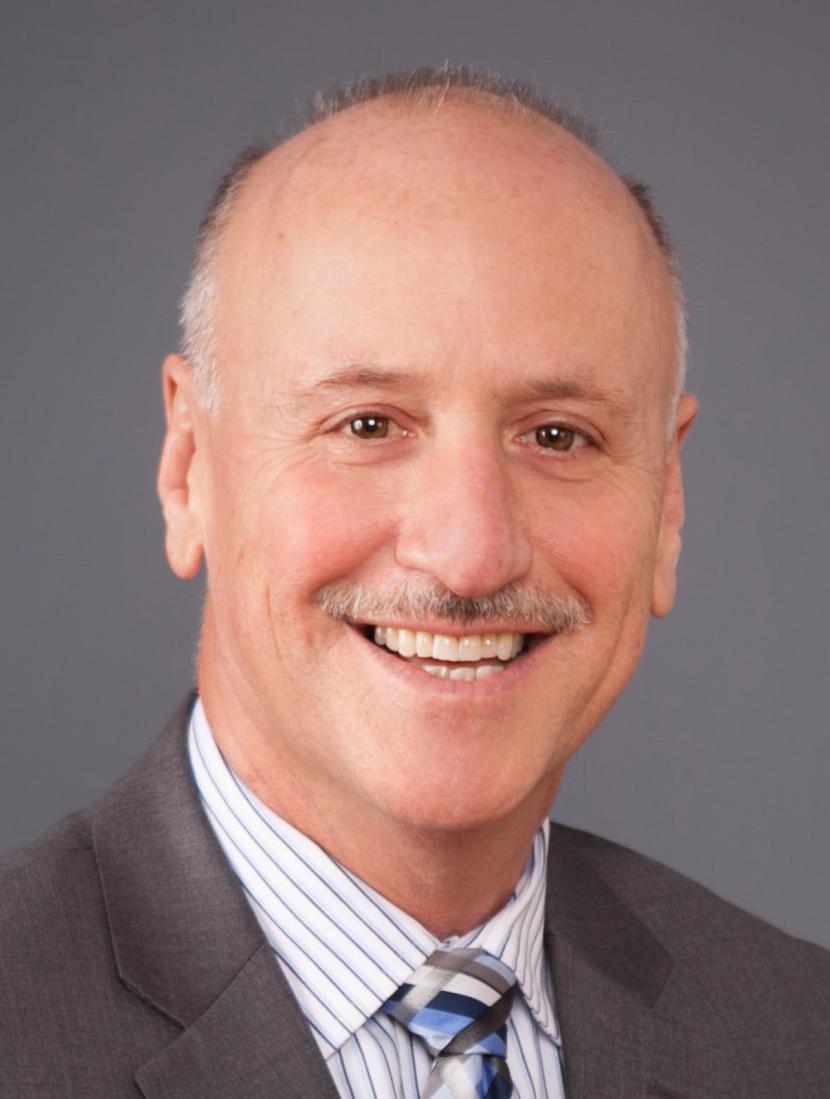